I'm very happy to announce that my next map (Remastered Dagobah) will be released this weekend on Sunday.

The vision I had 2 years ago (when I didn't even know a thing about modding) is starting to come to life.
Firstly, I'm very happy to announce that my next map (Remastered Dagobah) will be released this weekend on Sunday.. Everything was improved, however the most remarkable features are: 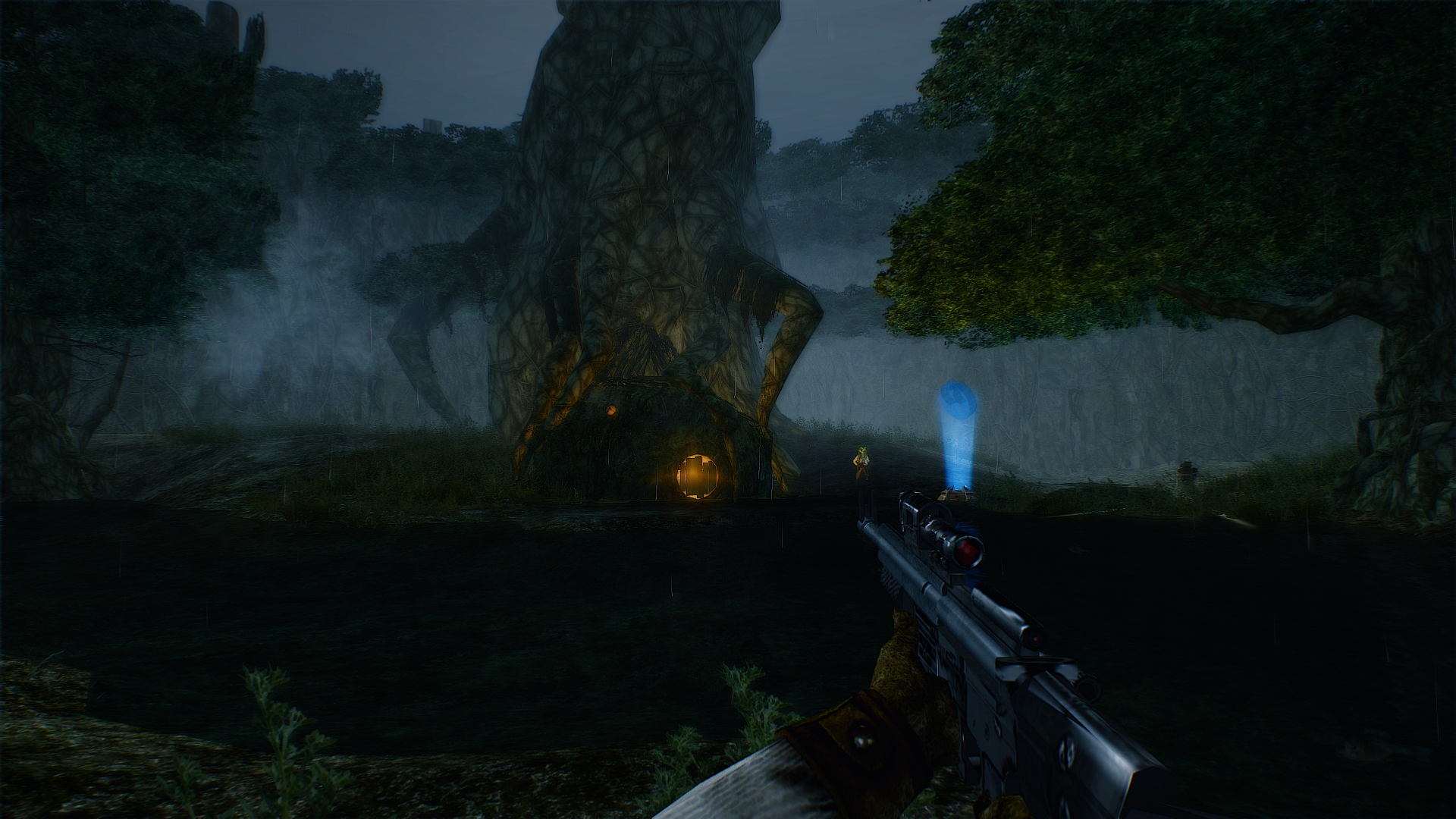 Secondly, considering I'm getting the handle on 3D editing and that I recently ported my first model succesfully, I'm happy to announce that I have purchased an awesome and unique custom model for Battlefront 2 Remaster (Particularly, Improved Sides Mod). An important one for sure, the DC15A rifle. I could not find a model that I liked for this weapon so I decided to support a fellow creator while adding something new for the game. I'll likely continue to do so thanks to the people that support this project either on Patreon or Streamlabs. This also saves time, because let's face it, mods take a while to release but we are close and I'm working hard to make this happen as soon as possible.

After a few tweaks, still working on the "specular" and unsure about the glow, you tell me if you like it!

After Dagobah is finished, I'll start working on Endor and the Space Maps.The final step (map-wise) will be adding Remastered Battlefront 1 Maps to the game.

There many more changes and updates but I'll leave those for the streams and discord news!

I love the glow! Everything looks great!

In the words of Frank West from Dead Rising... 'Faantttaaassttiic!!'

You said words but that's only one. Give more words.

Happy to hear Dagobah is coming soon, but I'm most excited for space maps since those have barely been touched at all, by pretty much any graphic mod, so that should be great!

Also, the DC rifle remaster is a huge step up, I love most the new weapons but missed the lights from the DC15A and now it's going to be even prettier with lights back. Can't believe I'm excited for a single weapon model change.

It's starting to be epic!!!

Everything is so damn good! Love the specular mapping and the glow on the DC15A Rifle and I can't wait to play Dagobah Remastered and to see the Battlefront 1 Maps in action! P.S: ♥ ISM!

Can I Someone tell me how to get all this on my Xbox?????

The thing is you can`t

Damn so it’s only pc mods