Next Generation of Battlefield Launching Worldwide on October 22 for Xbox One, Xbox Series X|S, PlayStation 4, PlayStation 5, and PC via Origin, Steam, and the Epic Games Store

Battlefield 2042, a groundbreaking first-person shooter set to revolutionize the modern multiplayer sandbox. Powered by cutting-edge technology that pushes the capabilities of next generation hardware, the game drops players into a near-future, all-out-war experience that includes the franchise’s hallmark, game-changing destruction. Featuring matches filled with up to 128 players on the latest consoles and PCs, this unprecedented scale adds a new dimension to multiplayer battles. Battlefield 2042 also ups the action with the inclusion of real-time events that reshape the battlefield and tactical combat. All-new weapons, vehicles, and gadgets give players the freedom to be strategic and create jaw-dropping, only-in-Battlefield moments. 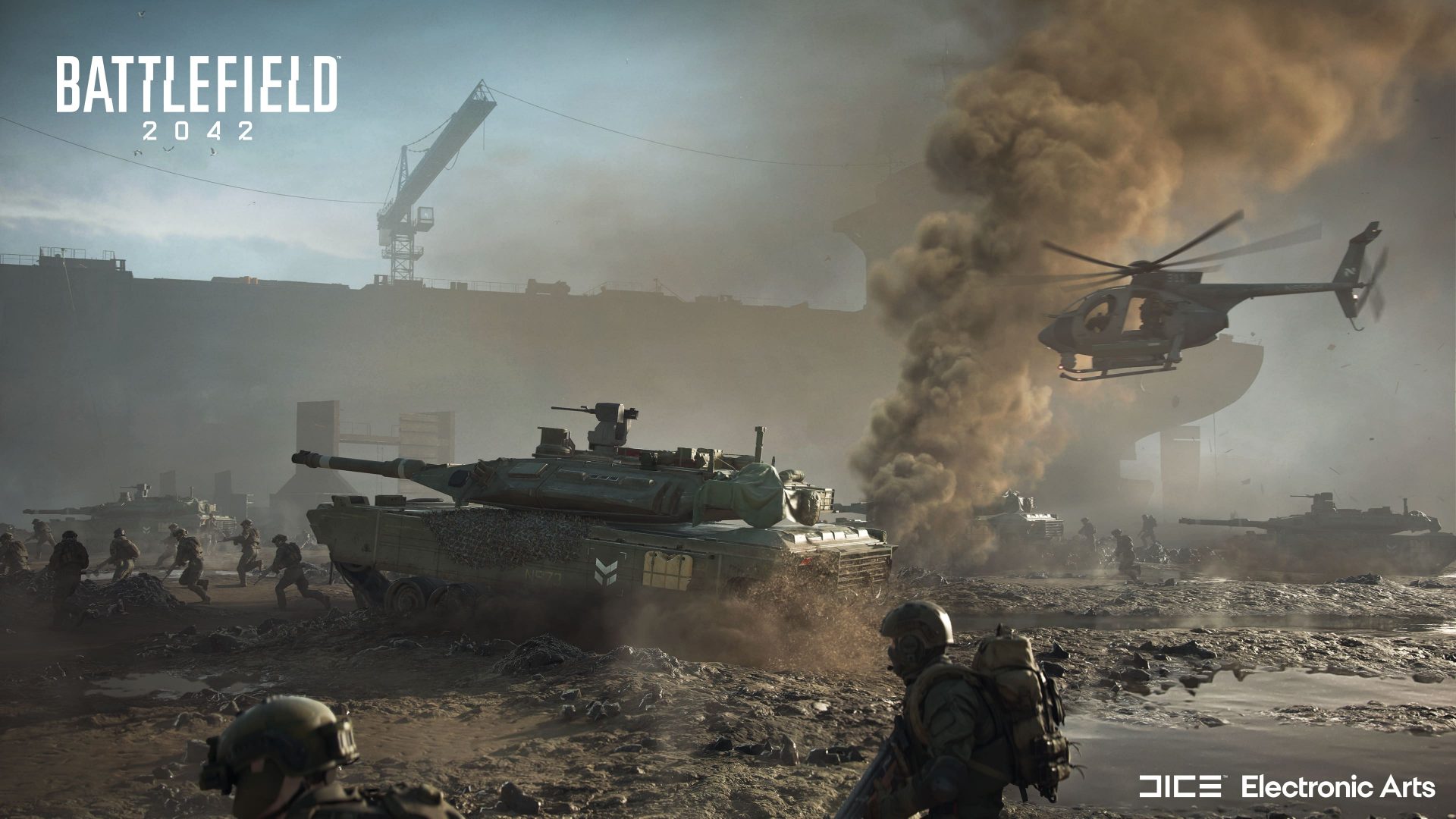 In Battlefield 2042, the world is on the brink. Shortages of food, energy, and clean water have led to dozens of failed nations, creating the greatest refugee crisis in human history. Among these Non-Patriated, or No-Pats, are families, farmers, engineers – and even soldiers. Amidst this crisis, the United States and Russia draw the world into an all-out war. No-Pat Specialists join both sides, not fighting for a flag, but for the future of the Non-Patriated in this new world. 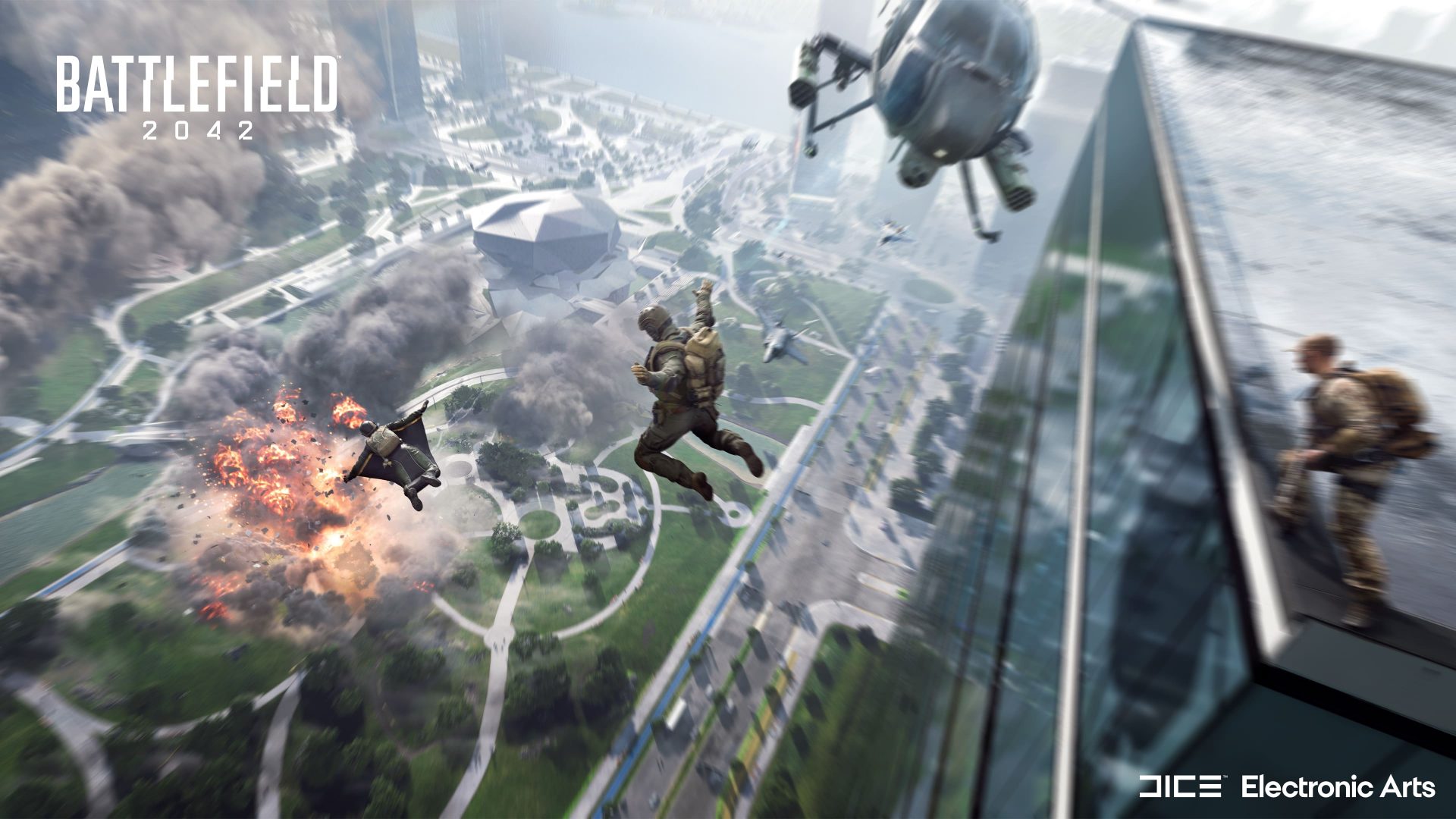 Players will jump into the boots of Specialists, an all-new type of playable soldier for the franchise. Inspired by the traditional four Battlefieldclasses, Specialists will be equipped with their own unique Specialist Trait and Specialty, and will have fully customizable loadouts. As a Specialist, players will have access to a cutting-edge arsenal of weapons, equipment, and vehicles to use in battle. These powerful new tools give creative players a wealth of options as they find the perfect combination to fit their play style and outsmart and outgun opponents on the battlefield. 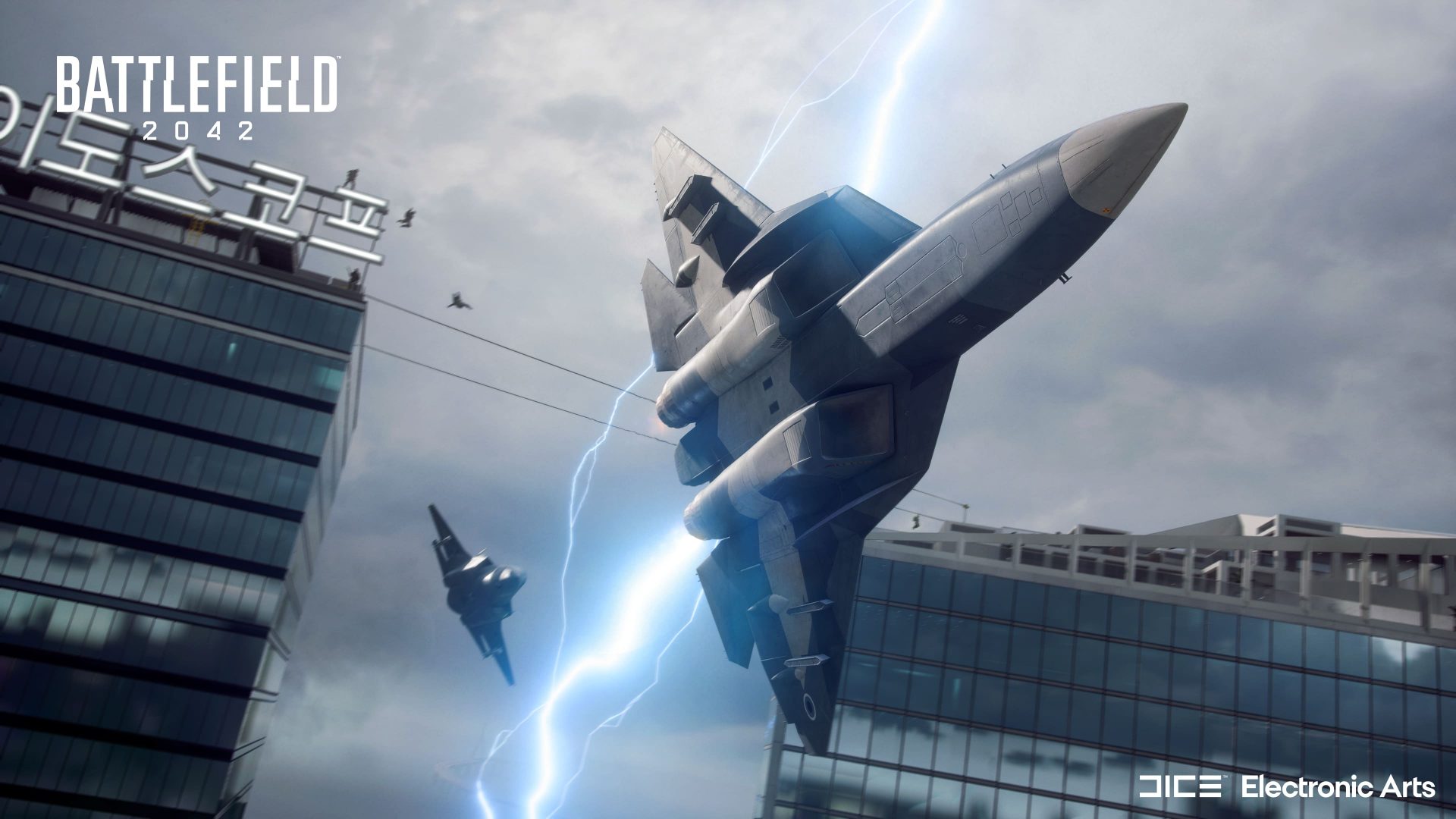 “Battlefield 2042 is an evolution of the franchise and embraces what our players want – the ultimate Battlefield multiplayer sandbox with intense combat and a ton of incredible, unexpected events,” said Oskar Gabrielson, General Manager of DICE. “All of us across DICE in Stockholm, DICE LA, Criterion, and EA Gothenburg have had so much fun developing this game and now it’s time to let players jump in. What they’ll find is that we’ve built three distinct, absolutely epic experiences that we think they’ll love.” 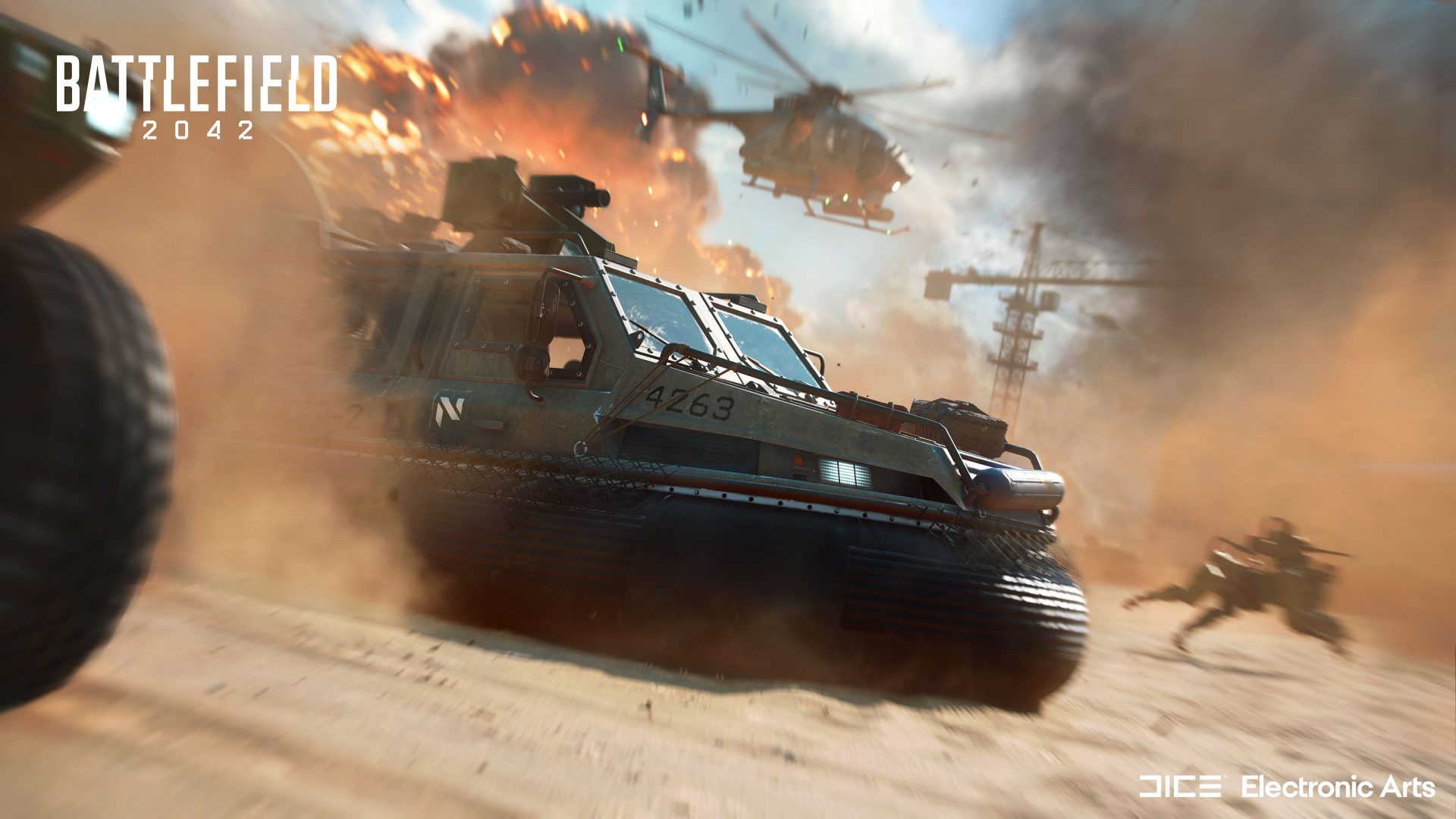 The biggest, most ambitious title in the franchise, Battlefield 2042 includes: