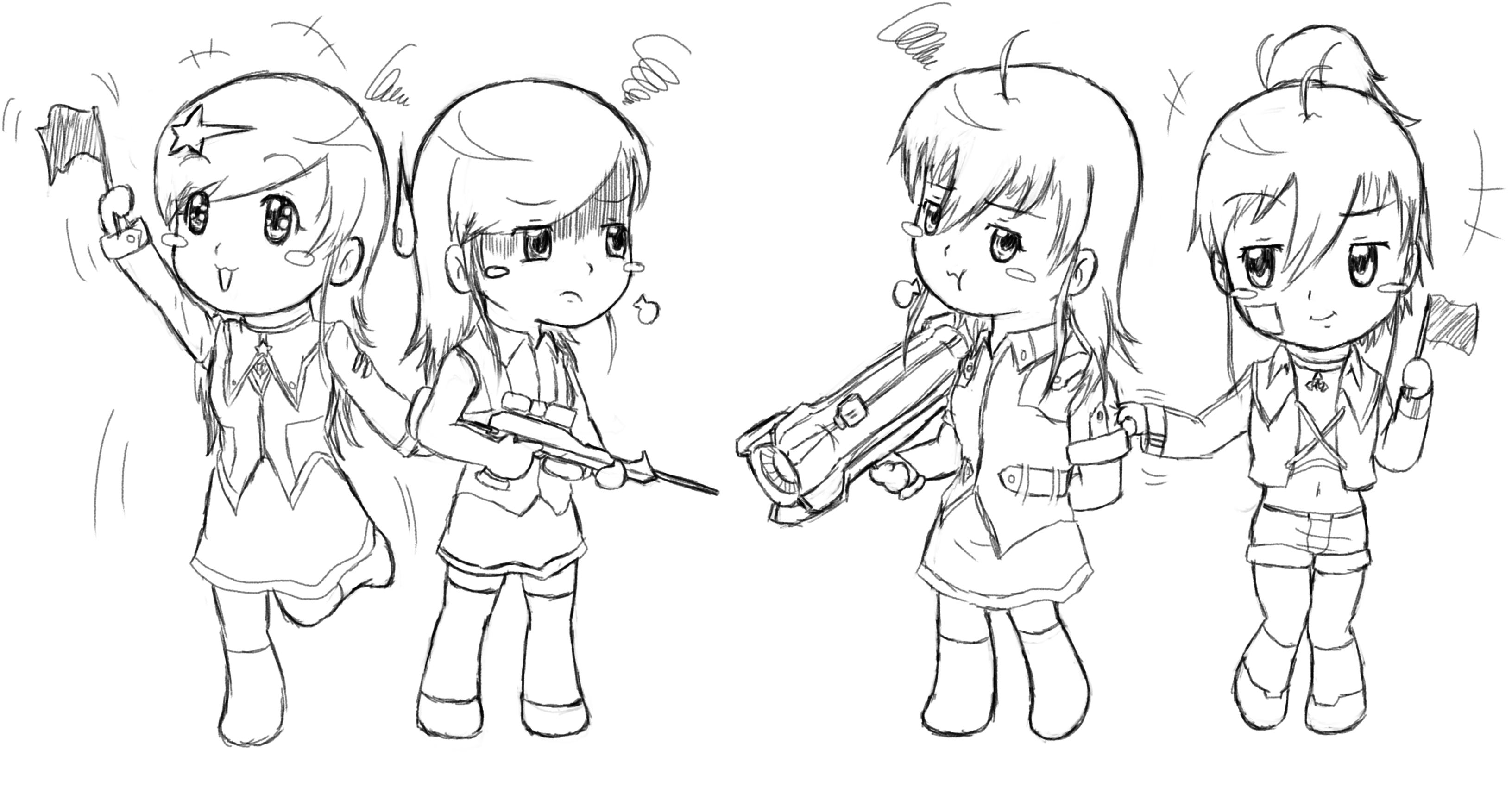 Also, if you want to follow my development process or just want to support my game, you can visit my Patreon page:
Battle Splash on Patreon

Thank you very much for your support!