After the Ðéodloga event in june it is finally time to announce another big and organized battle and conquest event for Vikingr. Set in the Norman rebellion of 1047 AD there will be young duke William with his loyal retainers opposing a revolt of powerful Norman barons led by Gui de Brionne. 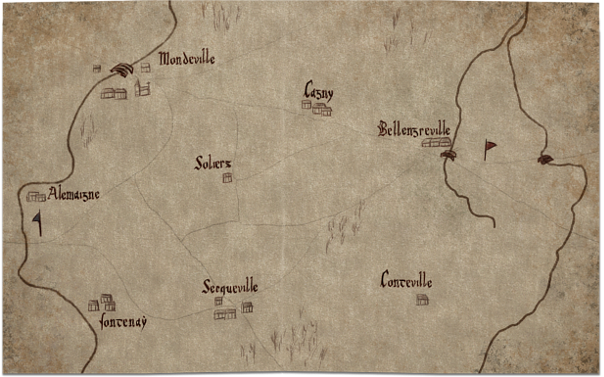 The death of Duke Robert I has left Normandy in turmoil with Norman barons waging war against each other, defying the young heir William. Son to a tanner's daughter he is challenged by the most rebellious baron, Gui de Brionne, who claims the reign for himself in the name of his forebear Rollo. Under his banners the insurgent nobles gather in Bayeux, plotting against the duke. After a failed attempt on his life William rallies his loyalist supporters and marches towards Caen to meet the conspirators in open battle at Val-ès-Dunes.

The sign up thread and overview has been opened on the taleworlds forum, and anyone is free to join any of the two public hosts taking part in the battle, the Gent de Torei and Gent de Costentin: 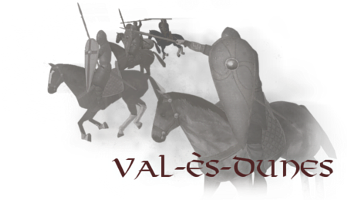