The Hlobane map is based off the real 1879 battle that occurred on the mountain plateaux where the British were trapped by an approaching Zulu army.

The Hlobane mountain is an actual mountain that has a long (a number of miles) split level plateaux on top.

Based off the real battle of Hlobane the British player must fight a retreat as the Zulu advance.

Players each have a squad of AI which can be ordered individually, in smaller squads or as a whole.

Some stills from on top of the Hlobane plateaux: 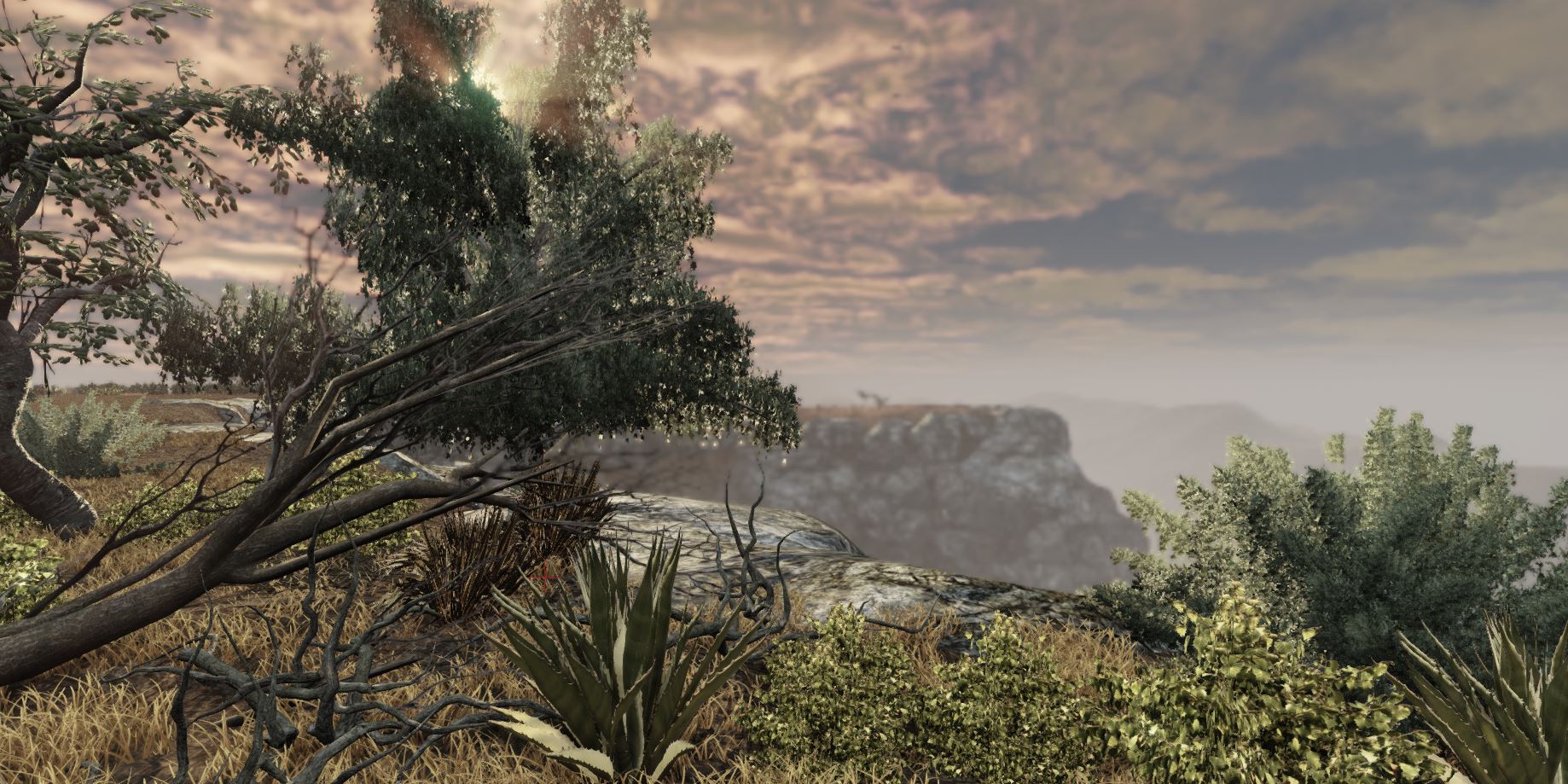 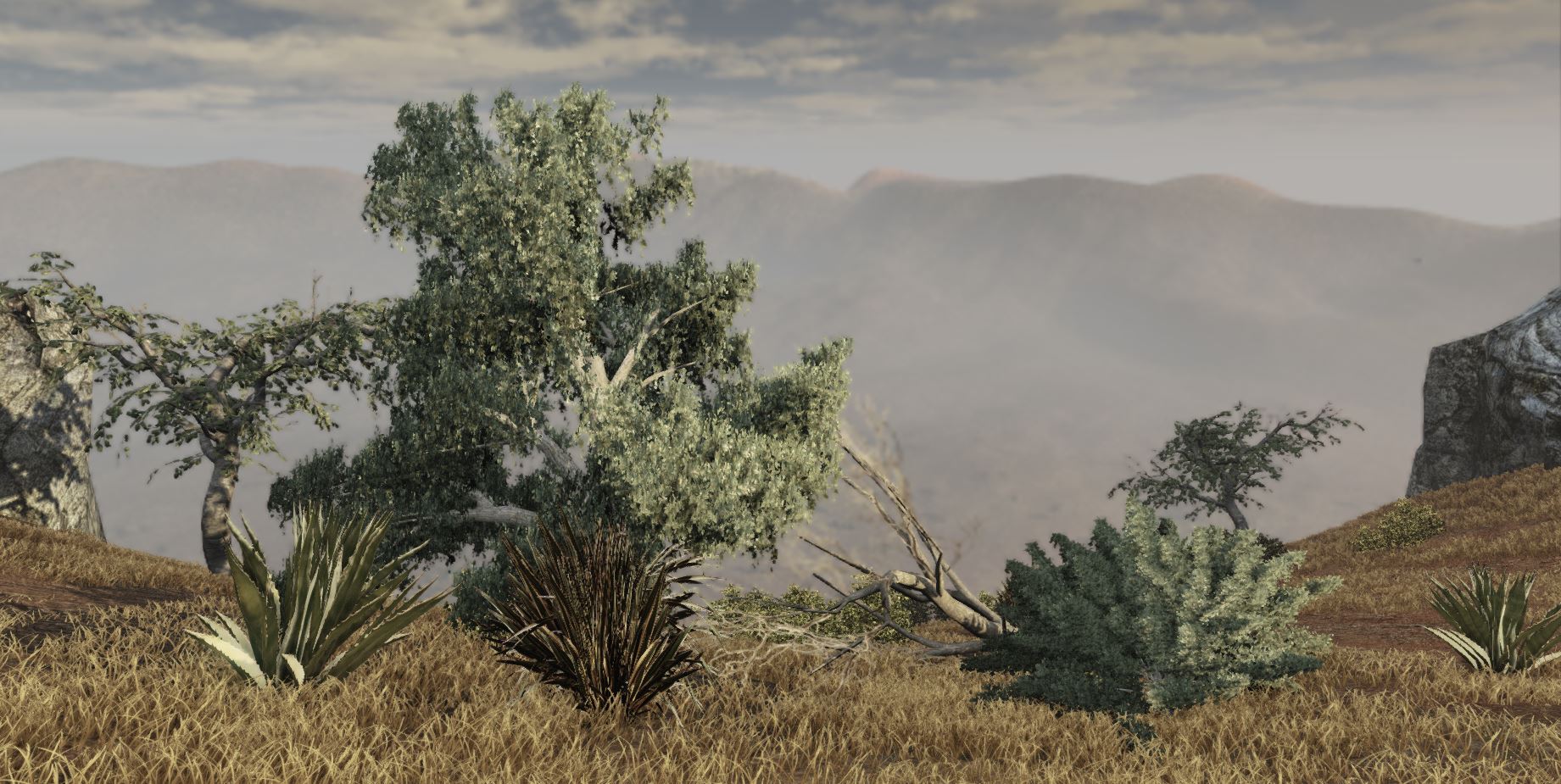