Have you seen Battle Island? It’s big and beautiful, it’s like a battle arena where you fight with your friends and skeletons alike.

How would you survive, would you run and hide or stand your ground and fight off waves and waves of monsters, while protecting the rum. 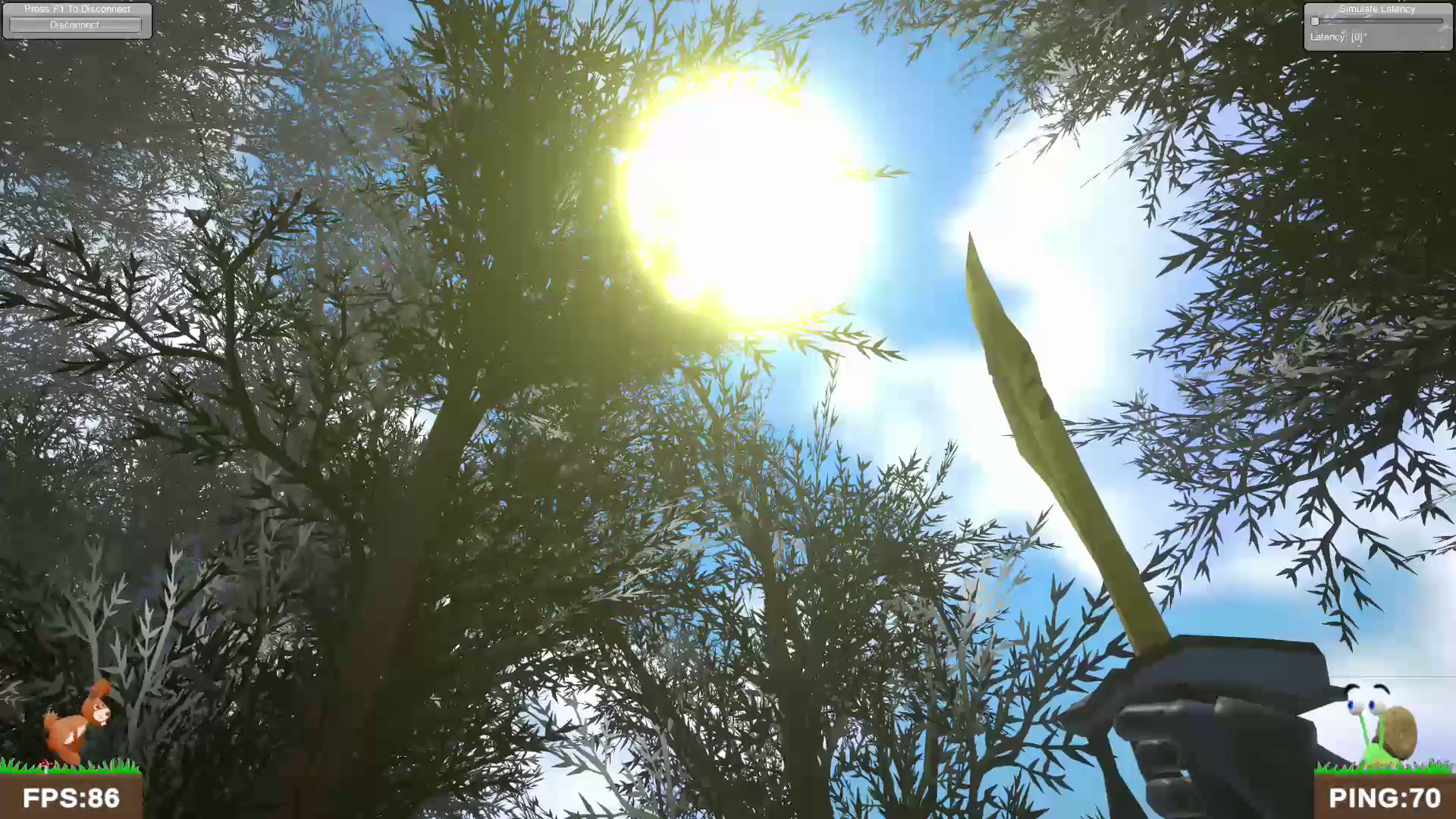 Check it out, this is the very first build of Battle Island, YAARRGH! Testing ground, become a early adopter and join in the fun, fight ye matey and welcome to the jungle.