I have spent holiday doing what I love - making games! I made Battle for '17 in 3 days. It's my first platformer!

Battle for '17 is a simple shooter platformer made in 3 days.

WARNING: Very hard, a little clunky, short. Like I said - 3 days.
Also, it's my first attempt to make a platformer.

I made it for 64Digits.com Final Days 2016 competition.

In the last days of 2016, SOMETHING happened and the terrible alien being that eats time has appeared!

You are low budget 2 dimensional Master Chef, that dies from basically anything. The only good thing about your situation is hydraulic overcharged particle emitter. With this weapon, you can kill the terrible alien being that eats time.

Kill the terrible alien being that eats time with your laser cannon or 2017 will never come!

A and D to move left and right.
W to jump.
Mouse to shoot.
Post comment to fix glitches. 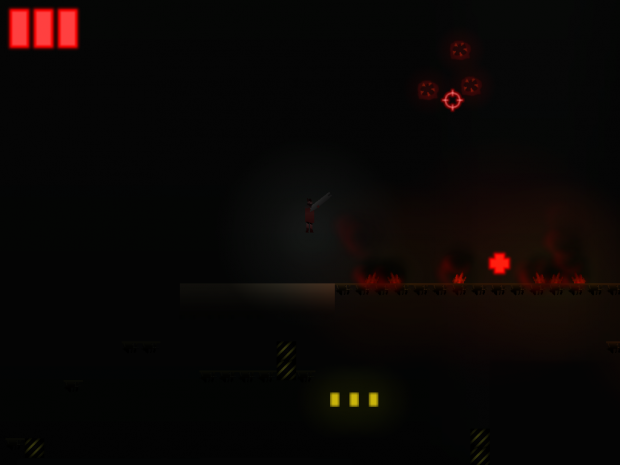 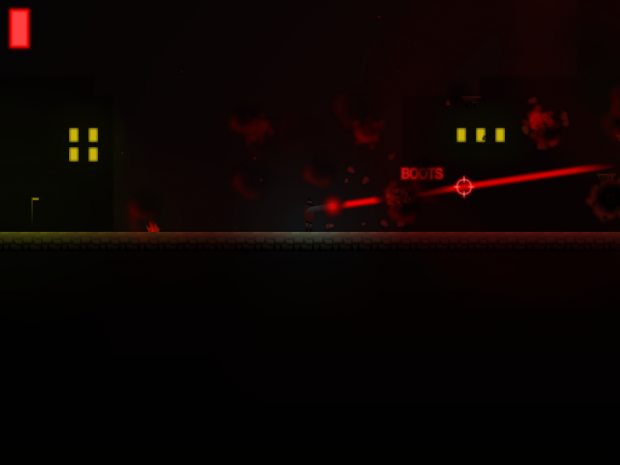