he Botanical battle arena brief was a dense jungle theme with strange creatures that all want to make you dinner, a possible feature here will be dancing fly traps and we are currently creating fireflies to decorate the area.

The Botanical battle arena brief was a dense jungle theme with strange creatures that all want to make you dinner, a possible feature here will be dancing fly traps and we are currently creating fireflies to decorate the area.There are also other Easter eggs in this set such as more smileys amongst others… Keep your eyes peeled!The main challenge of this environment for any developers who are tech savvy out there was ensuring it stayed under the designated tri count. This was made even harder due to all the grass blades being two meshes, (One facing forwards and the other backwards) this was due to meshes being less expensive to render than a double sided material. 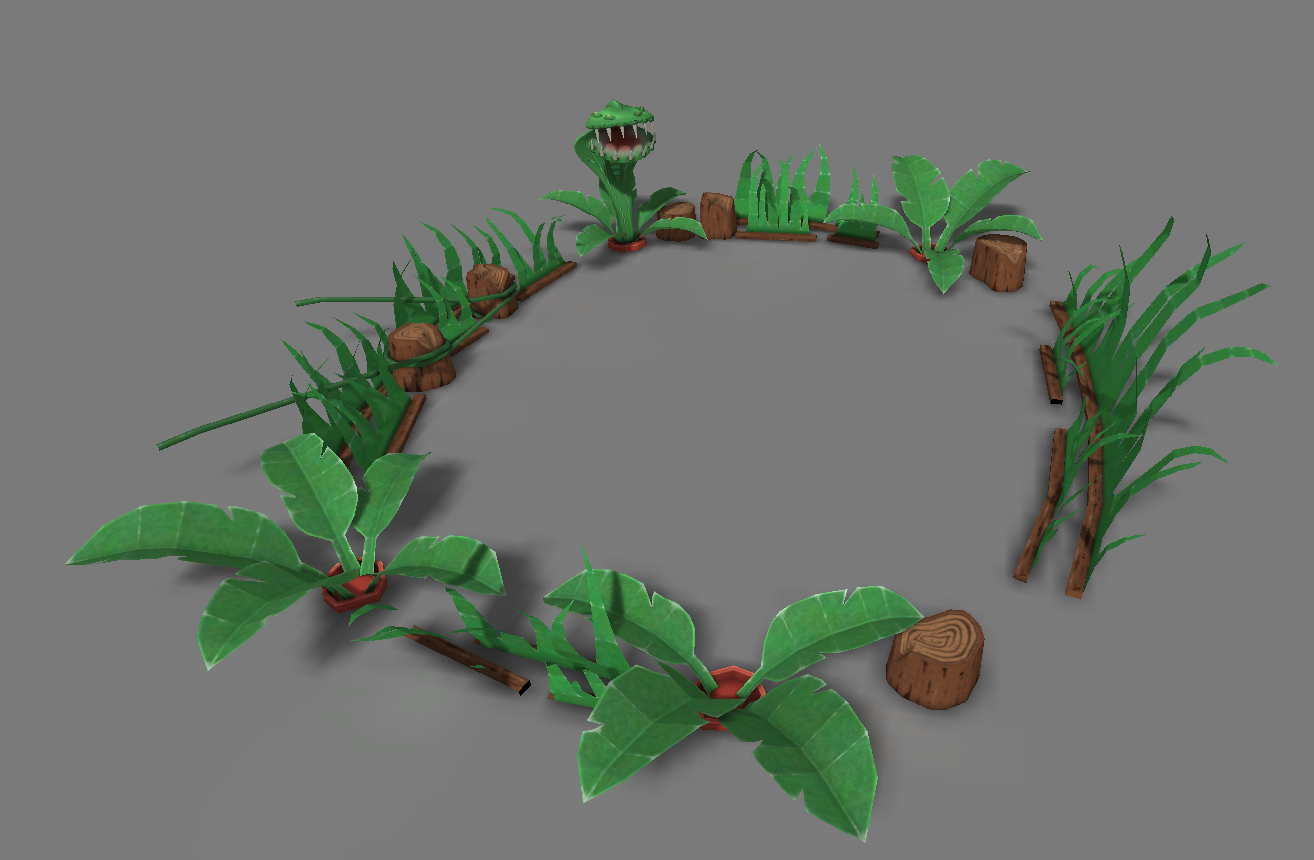 The Electro Arena was concepted to resemble an electric substation and as a result this was a lot of metals when texturing, however, we did try and break it up with some wood just to get some variation in there.While playing in this arena, be sure to try and spot all the different messages hidden in the signs, and avoid any of the explosions from malfunctioning objects.The main challenge of this environment was ensuring that the silhouette was busy enough to give the impression of an electric substation, while ensuring it was in the tri count. This was alos one of the harder ones to unwrap due to there being so many shells. Keep watching for updates and we may show you a peek at the texture for all tech enthusiasts out there. 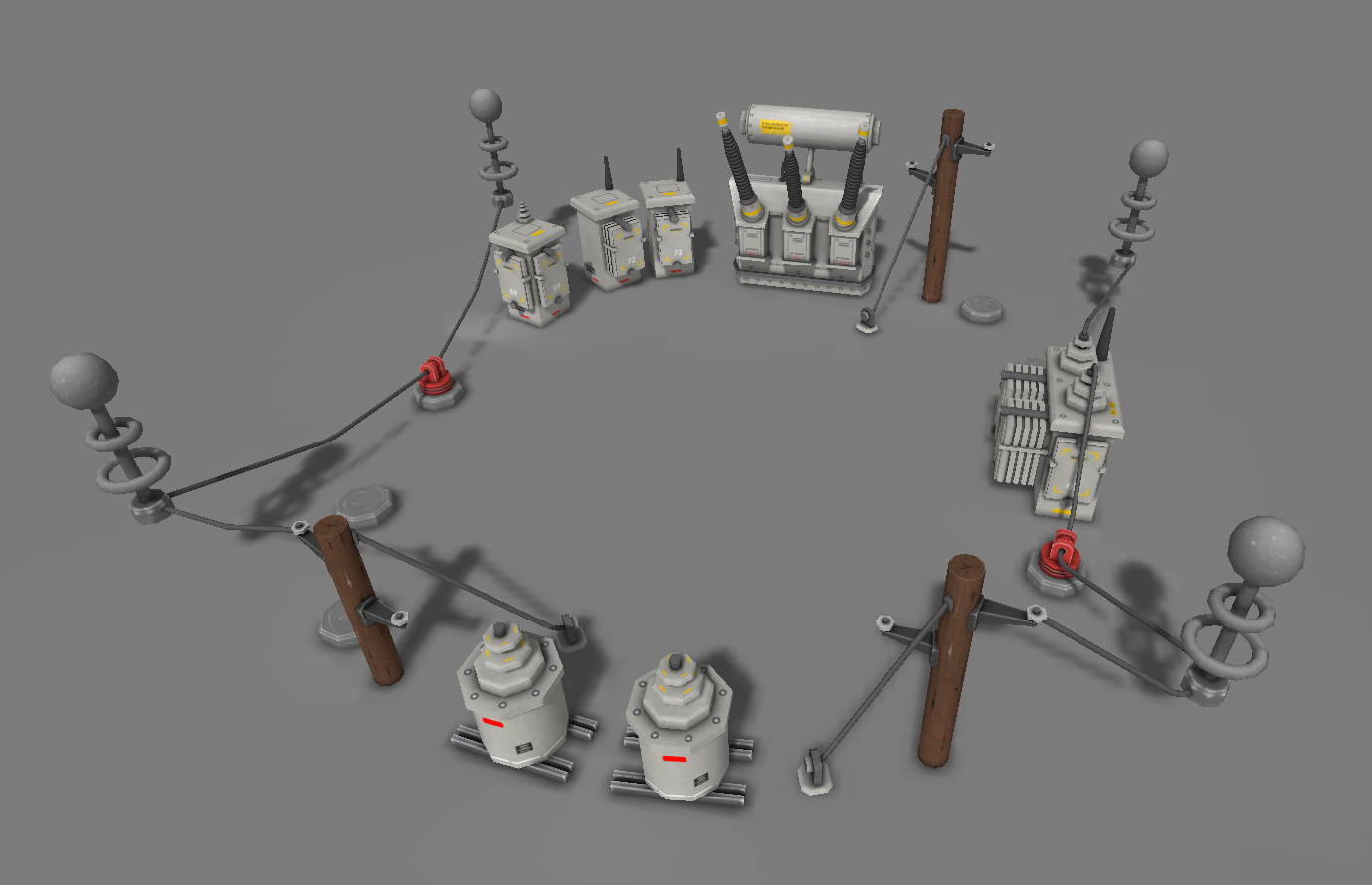 The Rock arena was a hard one to texture, as I had to make it look as interesting while only having one material to work with. The meshes are based of Columnar Joints and the final arena will have rocks structures from all around the world. While playing ensure you keep looking for those Easter eggs and don’t get crushed by any falling rocks. 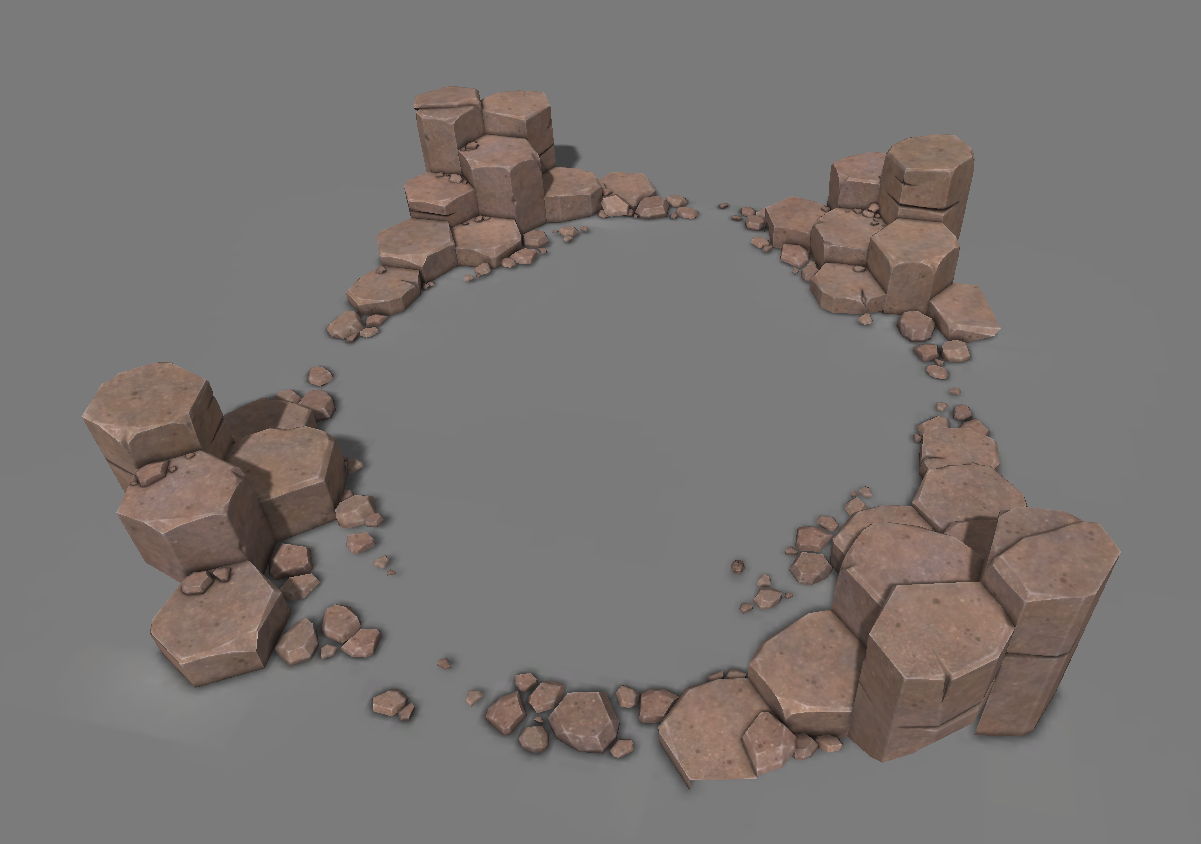 The final two arenas are the Lava and Ice arena, these were challenging to texture in a different way as I had to keep them very subtle in terms of variation, and allow the rest of the scene create the visual clutter.There aren’t as many Easter eggs in these textures… Yet but keep looking out for updates. There will be a lighting one soon where these really fall into they’re element. 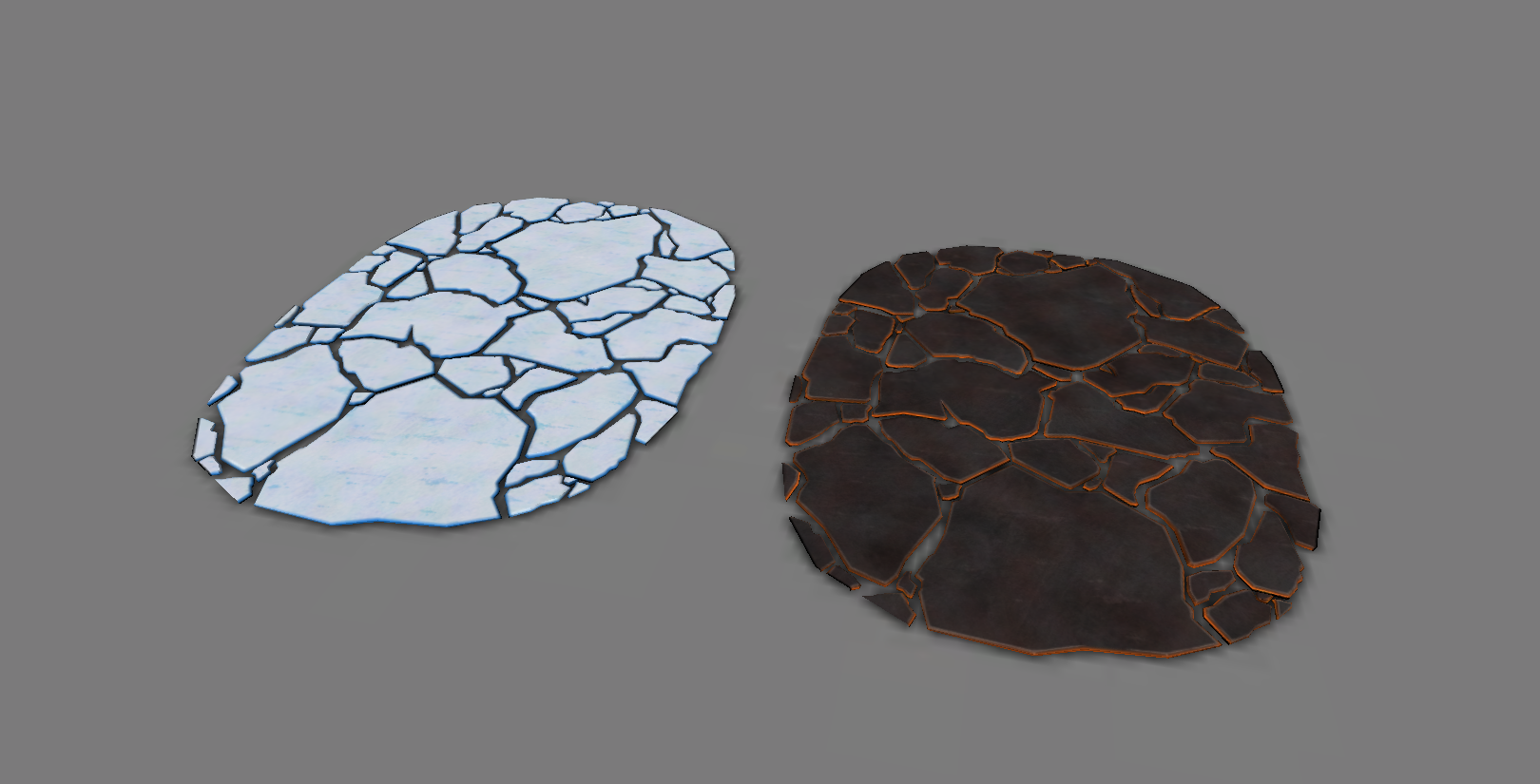