With the previous victory of the [CRE], and the acquirement of new oil supplies, the [CRE] armies marched once more upon the battlefield. The invasion continued as they swarmed through Belgrade, Serbia, razing the city as they went. Due to the heavy Siberian snowstorms, armor and aircraft could not advance, so an infantry battle began. Although their vehicles could not aid the armies on the battlefield, both sides did manage to deploy base shields, protecting themselves from being pushed out of the city. With the shields in place, the carnage to come would be immense without the option to push the enemy out of the city limits. 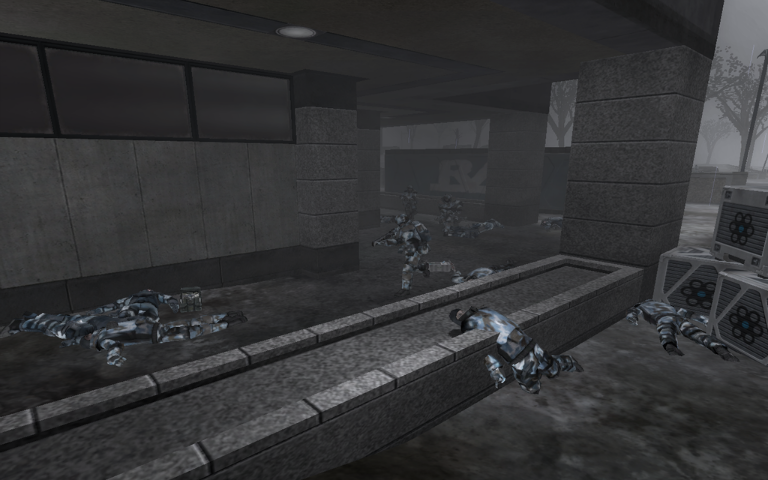 The terror of the battle was the Clark 12 RDX-Shotgun, reverse-engineered from the last great conflict to be more effective and feared on the battlefield. For many soldiers at Belgrade, that last thing they ever saw was a hissing mass of explosives land at their feet. As the battle progressed, [BOS] took major casualties, eventually falling back to their base shields where they became trapped. RDX
Shotgun rounds hammered the shields of the [BOS] army, and General Lonestar made preparations for immediate extraction via transports; however the blizzard was still in full force, so the pilots had to wait on standby while the General's troops waited for the inevitable. Just as the shields began flickering from overload, the blizzard lifted, and the waiting transports swooped in, strafing [CRE] troops as the [BOS] evacuated the base perimeter. General Lonestar directed his troops to dark lands of Serbia, plagued with smoke to hide, until he could make further plans. 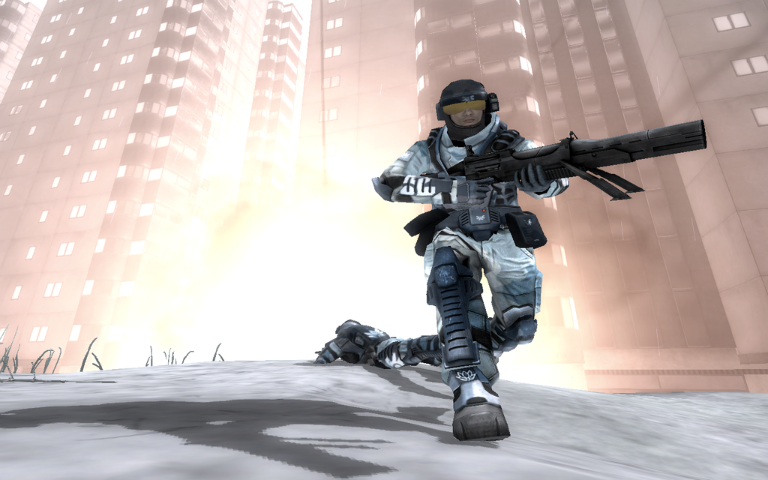 However, the [CRE] were one step ahead of the [BOS] General, and were already airlifting their troops to the area setting up a base of operations. This time, [GCSI] was employed to finish the job. Firefoxes and Auroras screamed overhead just as the [BOS] troops began to settle down, fear striking immediately back into their hearts. General Lonestar decisively set up his own base shields and got all of the armor and aircraft he could muster on-site ready for battle. General Snipe of the [CRE] named the campaign "Operation Smoke Screen," hoping to catch the [BOS] off guard and capture General Lonestar, ending the Conflict. However, the [BOS] put up more of a fight than General Snipe had expected, and the [BOS] were able to hold off the [CRE] forces while High Command was escorted to safety. 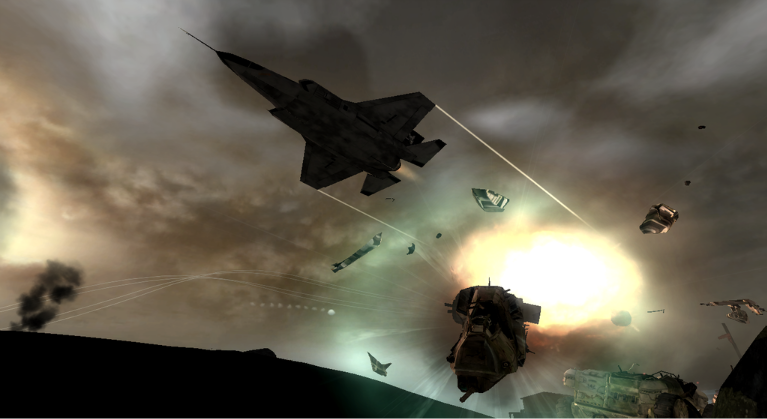 During the Operation Smoke Screen, the deadly Firefox bomber jet was deployed by both sides, dropping deadly miniature nukes onto the smoke-enriched battlefield, scarring the land with radiation that would resonate for years to come, marking the site as a battlefield of a time forgotten. Despite the hard efforts of the [BOS], and the aid of another [GCSI] regiment, the [CRE] managed to decimate their forces, calling for a full retreat of [BOS] forces from the area.

Will the [BOS] regroup and hold out against the [CRE] offense, or will the [CRE] continue to dominate the battlefield? What weapons of war will be used and abused in the next Conflict? 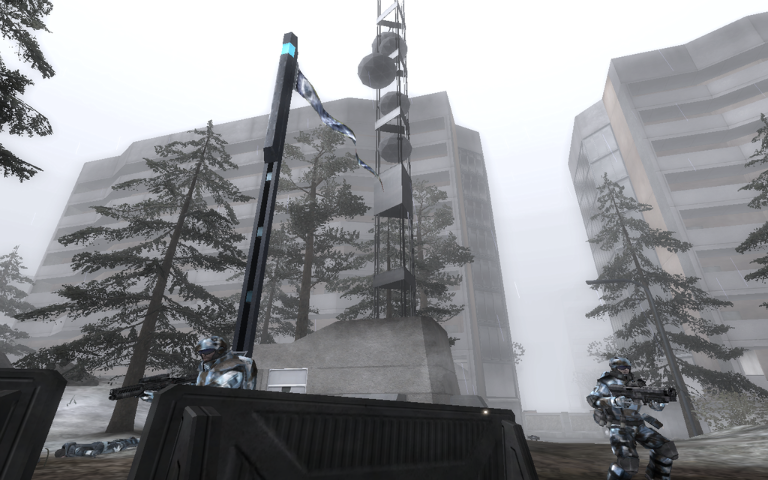 Help decide the next battle! Pick up your gun and join the Conflict today!


Help decide the next battle! Pick up your gun and join the Conflict today!