After many months without much in the way of an update, I'm finally back to tell everyone what's going on! While doing design work is fun and exciting on the game, a lot of the code that really drives the system is old and musty and had to be redone, and so began quite a long refactor...

While most of the code changes in the past few months amount to bug fixes, there are a lot, and they have improved the game dramatically. Since metroid and arkham asylum are big influences on me, and since i'm limited in how many terrains I want to create, I've decided to add multiple locations that cannot be reached early in the game, you must come back when you have the requsite upgrade to enter those areas. Jump boots, grenades, upgraded bullets, a flashlight, etc are all forms of restricting your access early in the game. If you see something cool and can't get it, it may be a puzzle you need the right equipment to solve.

Likewise, in anticipation of PVP i've finally gotten the modular gun and jump boots working with float values for the settings so that things like accuracy, damage, weight, speed, etc can all be not only upgraded through loot, but in a forthcoming version, you'll be able to configure all the pieces you have into a separate weapon. For example, you've got a sniper rifle scope and a shotgun shell? Create a gun configuration with those two items, and hotkey map it to slot 3. Fully automatic weapon that fires tiny pellets at ridiculous speeds and costs almost nothing to fire? Map that to slot 2. Every unlocked item you find becomes available for you to configure multiple versions of your weapon.

Finally, I'm not sure how far I'll go with it but I'm working on a modding system. For now it requires a unity package to be created and sent through my server but I may do something different in the future. If anyone has any ideas of how modding should work, feel free to reach out!

Here is a list of new features/functions/interesting bug fixes.

- Re-did caves with a prompt to enter, and projected camera textures so you can tell you're entering and leaving the cave
- Completely redid fog and made the fog self monitoring to do away with porting issues and shuttles that improperly set or didn't set fog
- Added a day/night cycle (complete with an orbiting asteroid to create the shade, because, duh, there's no sun)
- Created three forms of bullets, light, medium and heavy, each of which can destroy heavier structures
- Made jump boots have variable power
- Assigned stat values to the modular pieces of the gun (Cowl maps to bullet weight)
- Designed some interesting trapdoor buildings that can only be opened by chucking a grenade in the right spot.
- Fixed a lot of issues with AI animation
- Created modular AI avatar/skeleton for quick creation of new AI characters
- Added the "note" system so you can pick up the notes and information left by your clone predecessors (Quest)
- Added real time events to the questing system (Beginning of story mode)
- Fixed some bugs where grenades didn't update ai health after killing them
- FIxed boundaries on new camera system
- Added "note" "entrance" tags
- Began modding system (yes! wait for an update)
- Much more!

Without further ado: Here are some pictures and a video (if you haven't already seen it)

A demonstration of the newest features - Indie DB

And now some updated screenshots from the latest build... 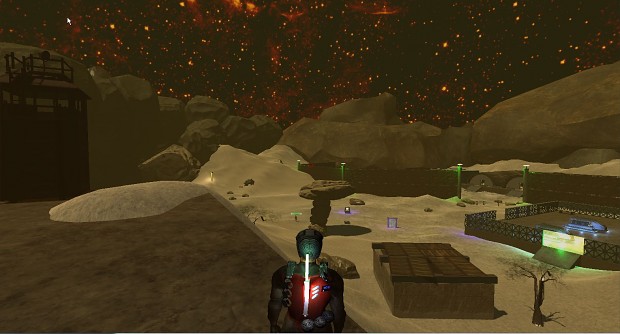 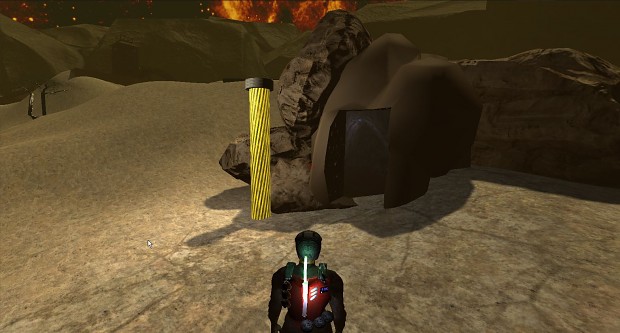 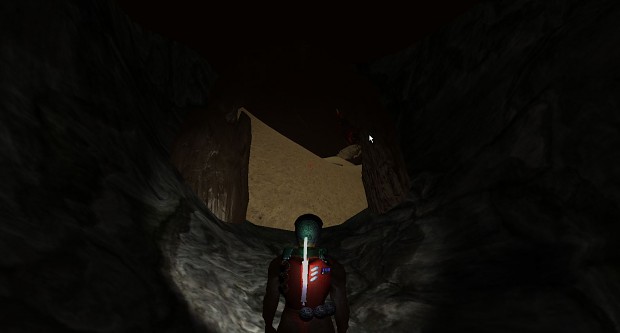 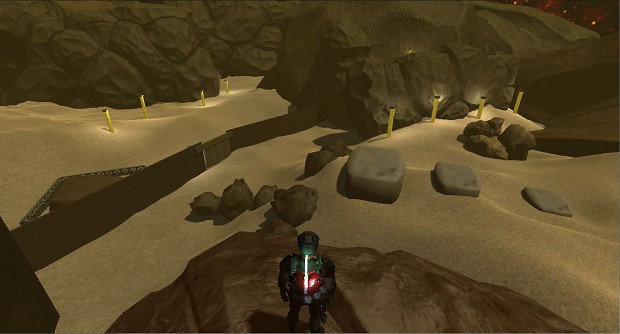 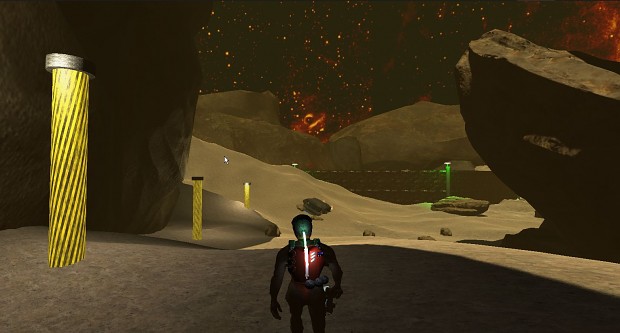 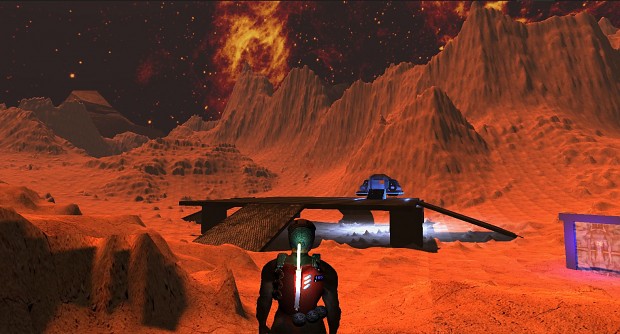 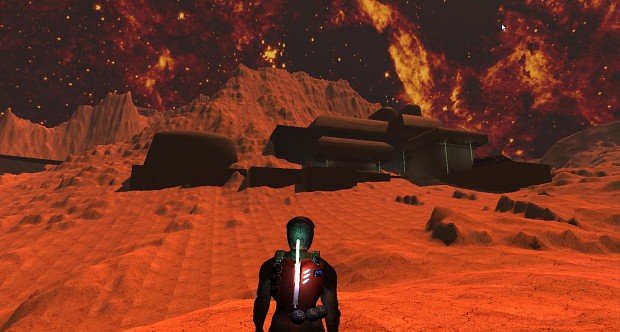 Thanks for sticking with me for so long :)