Hello everyone, we have started the 'Nature Contamination' Update,a new way for the story of this game, which will be narrated completely. 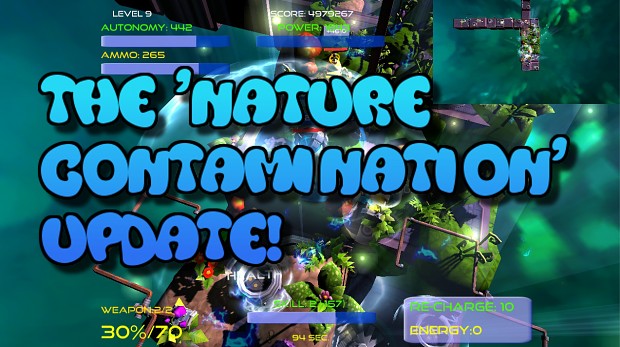 we have started the 'Nature Contamination' Update,a new way for the story of this game, which will be narrated completely.

Now the gameplay is changed, with the objects farming feature and the new backpack for the robot, which now must collect the special items and bring them to the extraction point! 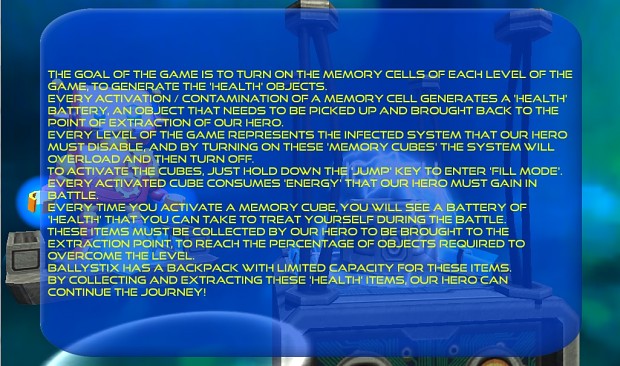 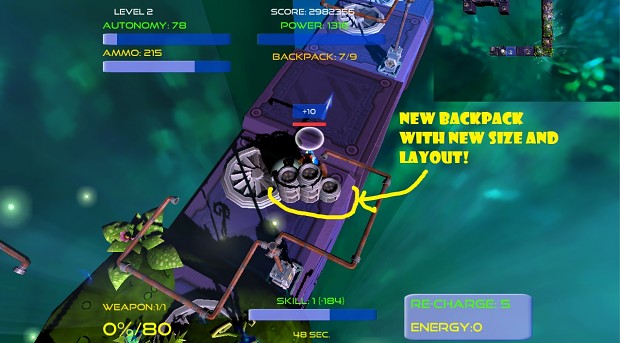 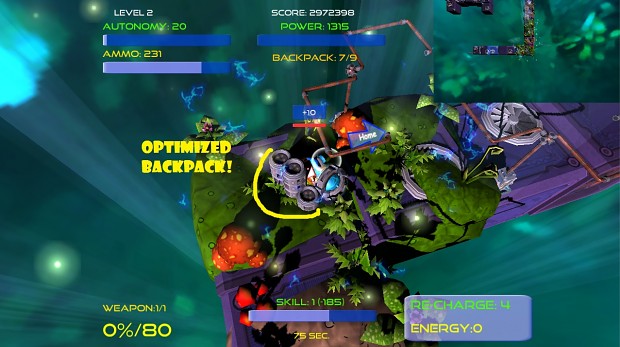 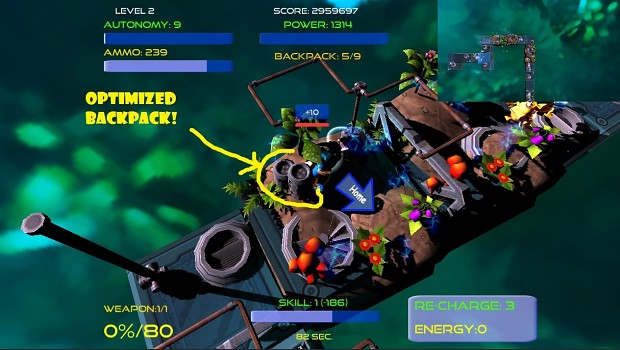 The researchers realized that the virus that has infected world military systems can not be defeated.
So in desperation, they realized that the only solution to save the planet is to use nanotechnologies: our antivirus, our hero, will infest the electronic components of infected computers with bacteria and natural elements.
This way the system can be destroyed, overloaded.
In practice, death will be fought with life! Everything will be told in the game! 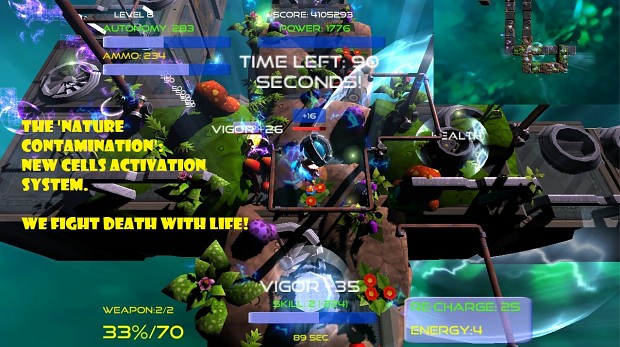 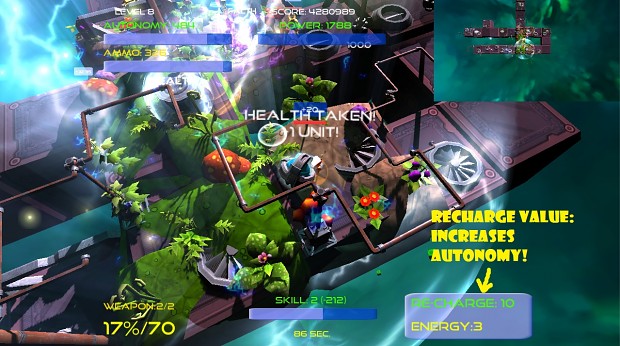 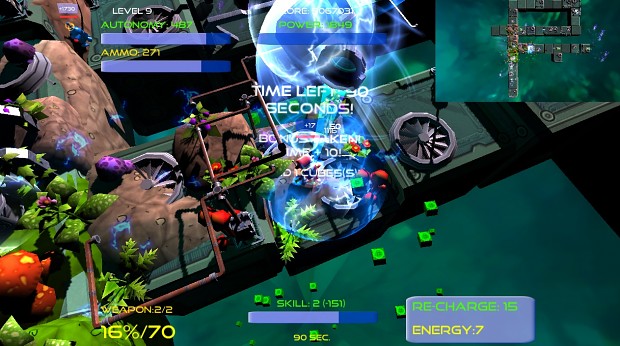 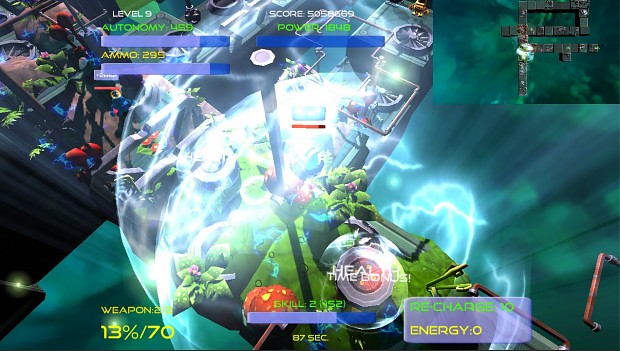 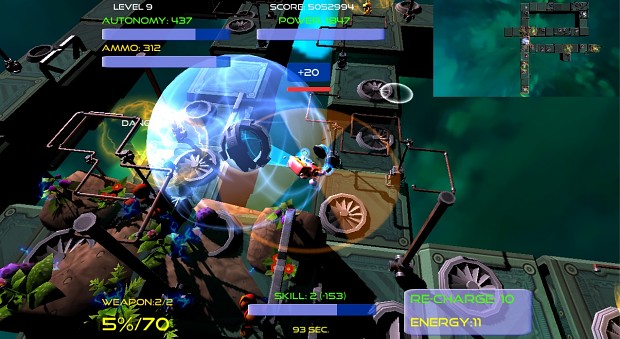 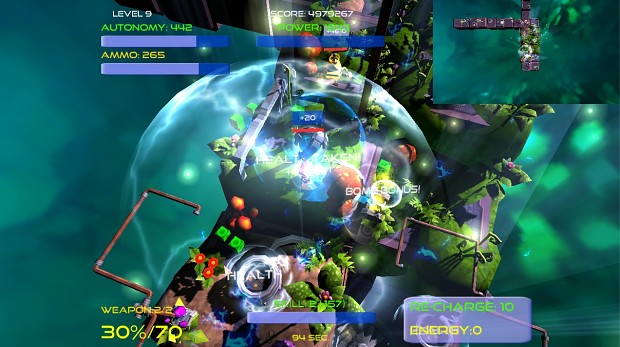 We have inserted the 'vigor robots' in the mazes. The robots wll follow our hero to release the vigor power, very important for the missions! You can take this power just by touching the robots. 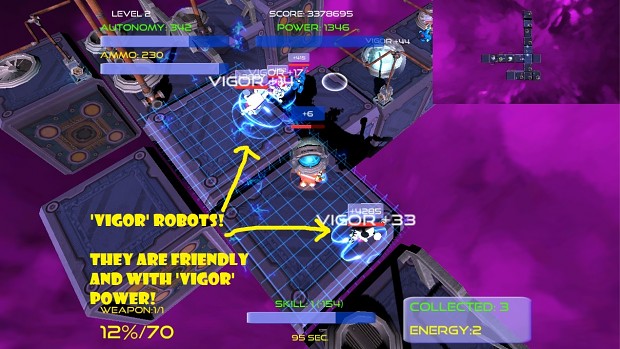 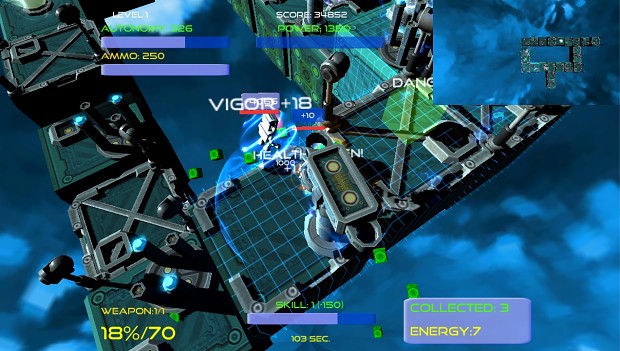 We have developed a full game tutorial, with all the basic gameplay mechanics (see some example images). 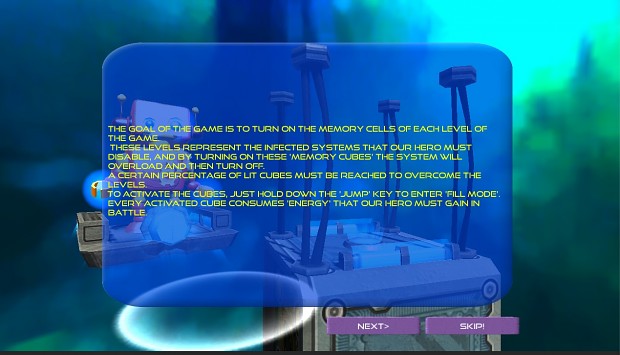 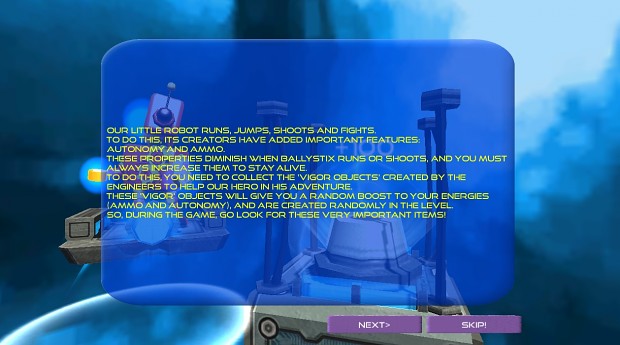 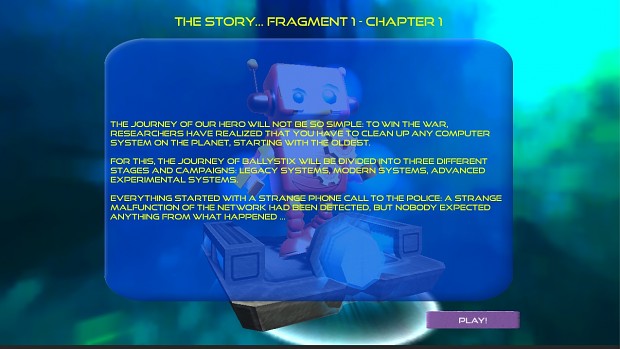 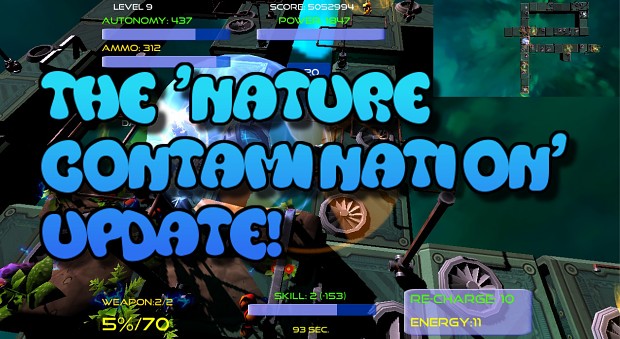