Hello everyone, we also completed the fourth step of our development roadmap, and now the game is in the pre-alpha phase!! 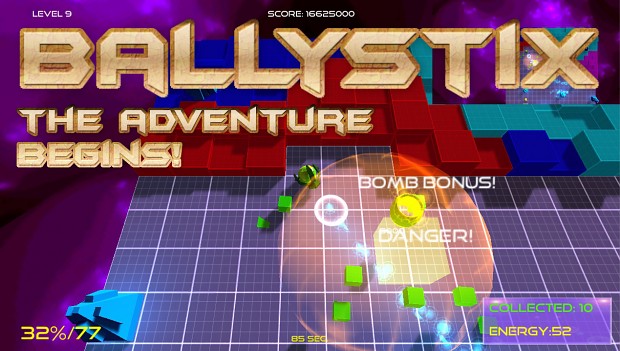 Hello to all,
we also completed the fourth step of our development roadmap, and now the game is in the pre-alpha phase !!

These days we have worked on all the back-end features of the game, including the main-menu, game options, statistics, achievements and online rankings.

We have implemented the classic features for the main menu, including game options, highscores, game stats and the full campaign manager. 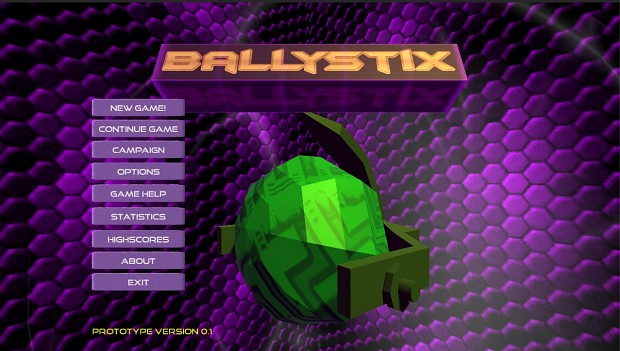 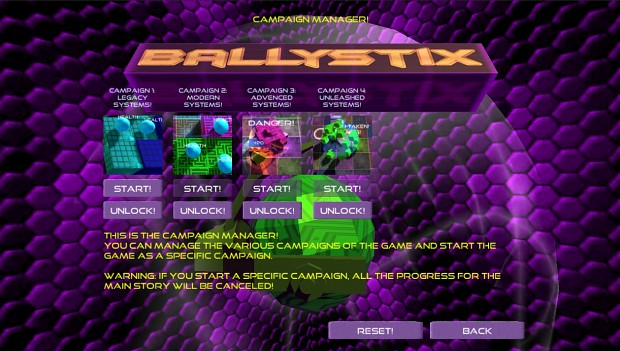 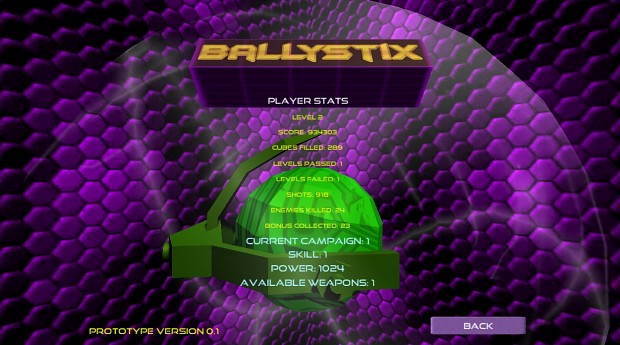 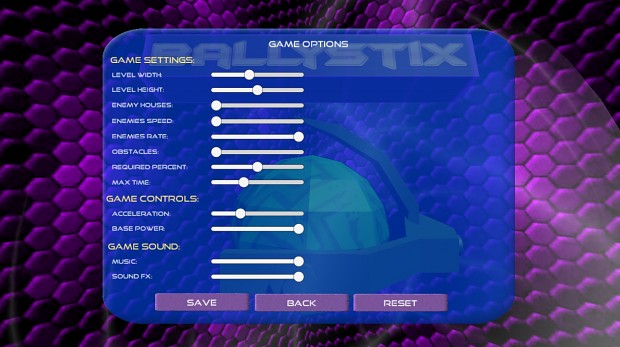 We have developed the full Steamworks features with stats, achievements and multiple public leaderboards, ready for Steam!! 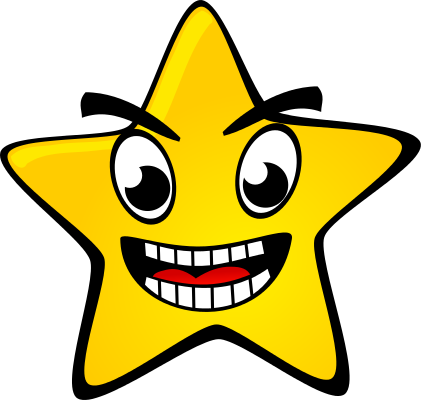 The following data will be stored on Steam: 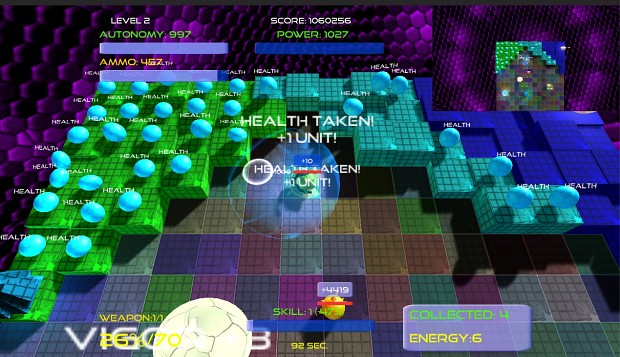 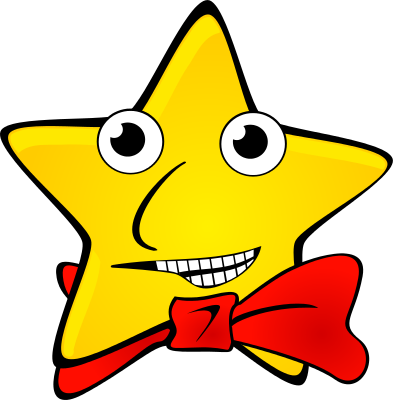 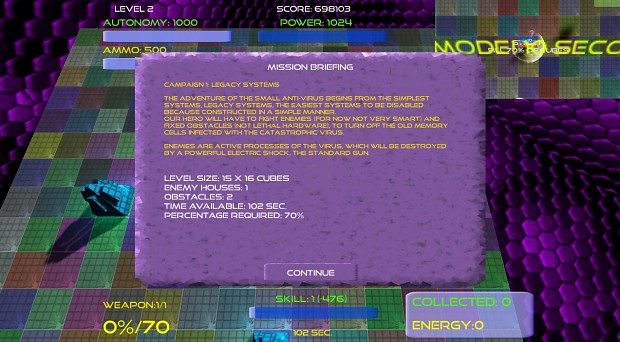 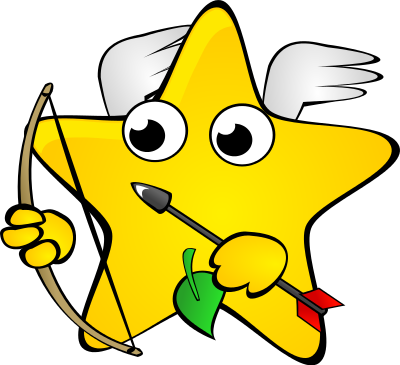 We have developed the multiple real-time public leaderboards, ready for Steam!!

By this way it is more fun to be the number 1! 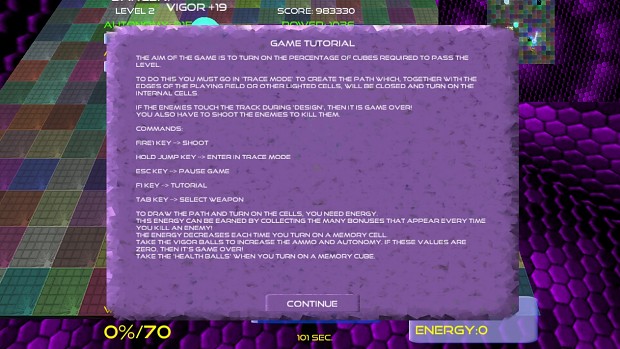 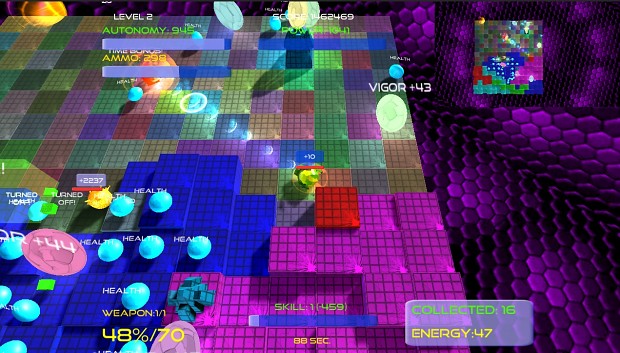 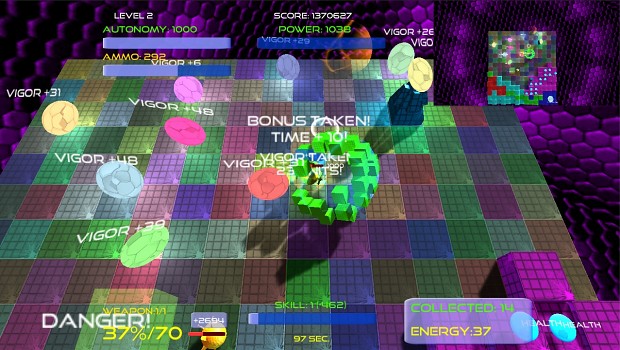 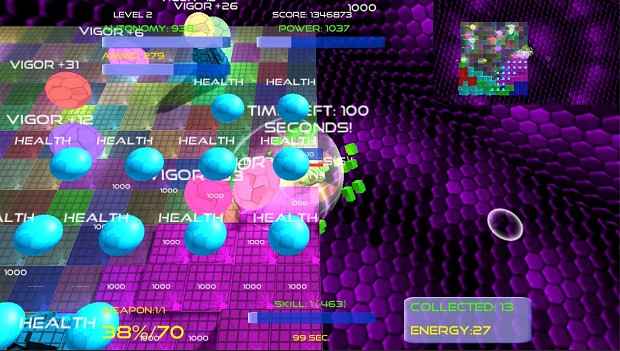 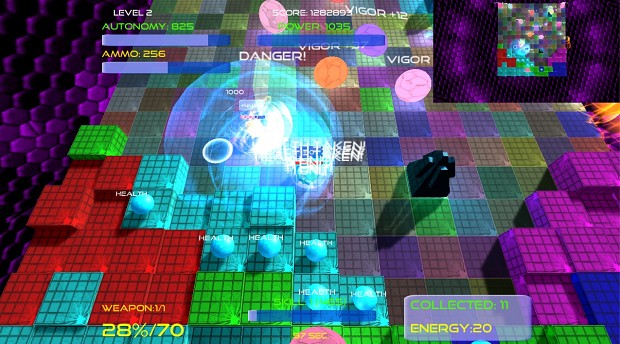 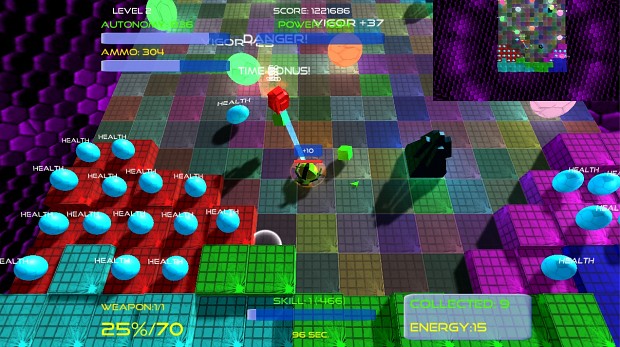 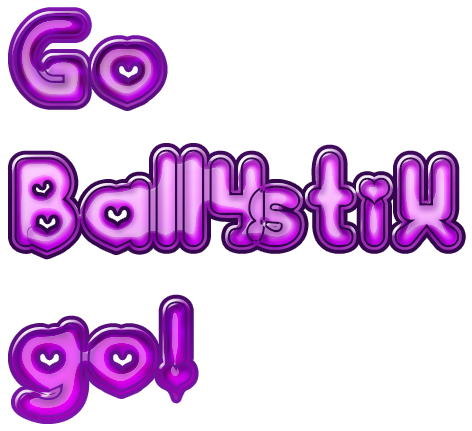