A new version of Balloon is coming. In this new version will be present several improvements. -Fixed some texts in English -Balancing difficulty in several phases -Inserted pixel filter for iPad -Fixed button box

Created entirely on Famitracker, this soundtrack pays homage to classics from the 80's and 90's with simple sounds but complex music. From Hip hop to Brazilian Funk, from Breakbeat to New Orleans Jazz, from Baroque Metal to Dubstep, these chiptunes are filled with nostalgia! And then something new! 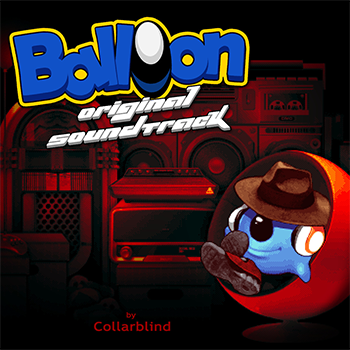