In this article, we shall be discussing the V1.1 release of the mod and the upcoming weapons and features to make it into the mod within the next few updates. Sit tight.

Hello everyone! Hope all is well! V1.1 have been released for the public to enjoy with interesting new updates for everyone to delve into!

Apart from the 2 new weapons, the mod has been overhauled with a new recoil system. Gone we the days of extreme hip spread. The new recoil system is an amalgamation of the hip spread system of pro, and the screen recoil system of V2.5. While Old Pro was essential to use Aiming Down Sights, and with 2.5 benefiting the hip spread over anything else. this new system combines the 2, giving both sights and hip shooting both benefits and drawbacks, as well as making both extremely controllable and speeding up the pace. Balancing the weapons to the new recoil system is going well but still has a fair amount to go. However the reviews are positive and well loved within the community. Some other features of the update are the MG36 Night Ops Machinegun and the Gaucho & Stallion Combat Pistol. The MG36 coming in with not only an attachable silencer, but a scope with both Night and Meat Vision and 125 bullets to play with. The Gaucho & Stallion is quite the opposite. Light and versatile, the Gaucho is one of the fastest burst pistols in the game, with the weight of a pistol and the damage of a PDW, as well as the melee capabilities of a knife. A good 3 in 1 weapon. A video next month will display both of these weapons in full form. Check out the new update on the discord linked below.

Also below are some screenshots of the backported Crucible weapons. The crucible weapons have always been on the BWs community, as the crucible was made by runestorm as the UT3 equivalent of Ballistic Weapons. Getting them animated and set up in game is super exciting and we cant wait to show them off to you in a future update. In the meantime, enjoy the screenshots! Happy Fragging!

To DOWNLOAD the Mod, head over to our discord. Our Discord holds the download for the BETA, all information on "In the works" and current projects as well as teasers for future projects! You can also get involved with the conversation regarding bug reports, ideas and what goes on inside the minds of the Developers. Hope you enjoy!
NOTE: I have recently done a purge of my discord and have updated the invite links on the articles. If you cannot join the discord, send me a message or leave a commend down below.

With its spinning barrel and slow reload, this gives us soo much flexibility with the features we can give it. Our plan for the public release is to introduce the military laser to the mix with this model. 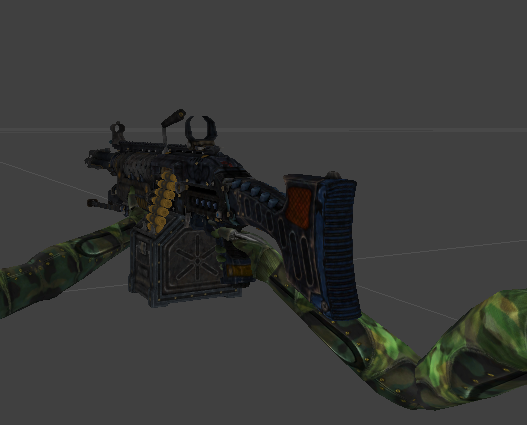 Apart from its minor edits, this sniper takes inspiration from the R78 sniper rifle from the 2.5 Collection, with its slow bolt action and heavy 7.62 bullets. We have plans to make this a scifi tech varient of the famous R79. Will see where this one takes us. 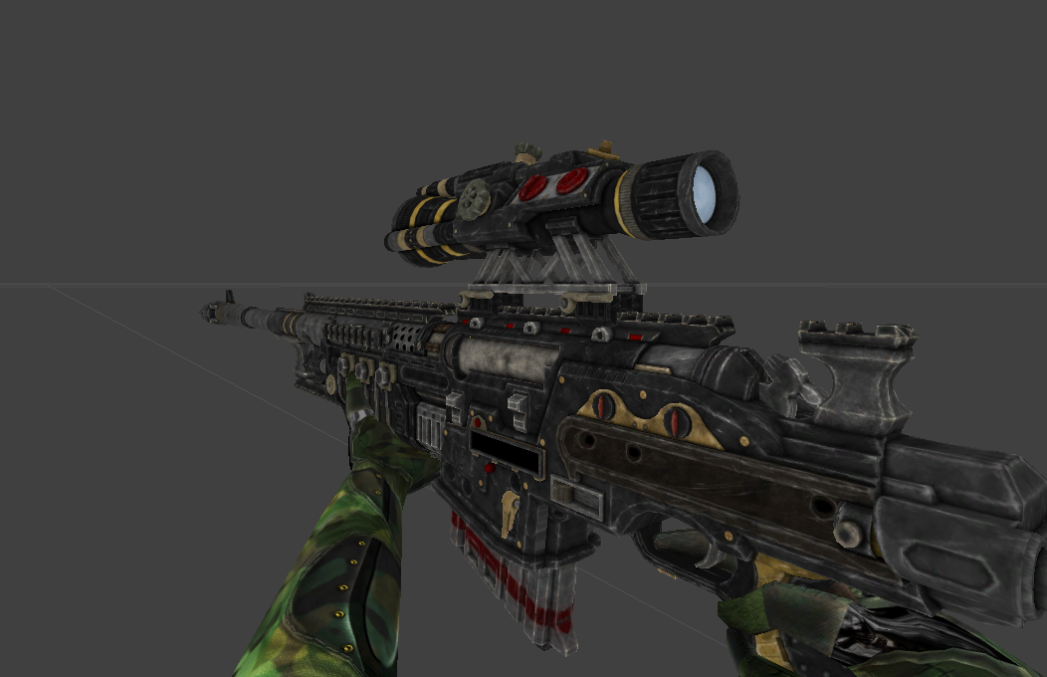 With its textures turned to the colour red, this shotgun will go along the path of fire, similar to your real live dragon shells, short range and highly flamable.

The Crucible Assault Rifle will see a return under the M30A1 recolour. It will change a fair amount not only to balance the weapon against other weapons in the game, but due to its model, there is more opportunity for interesting functions similar to that of the Military laser. 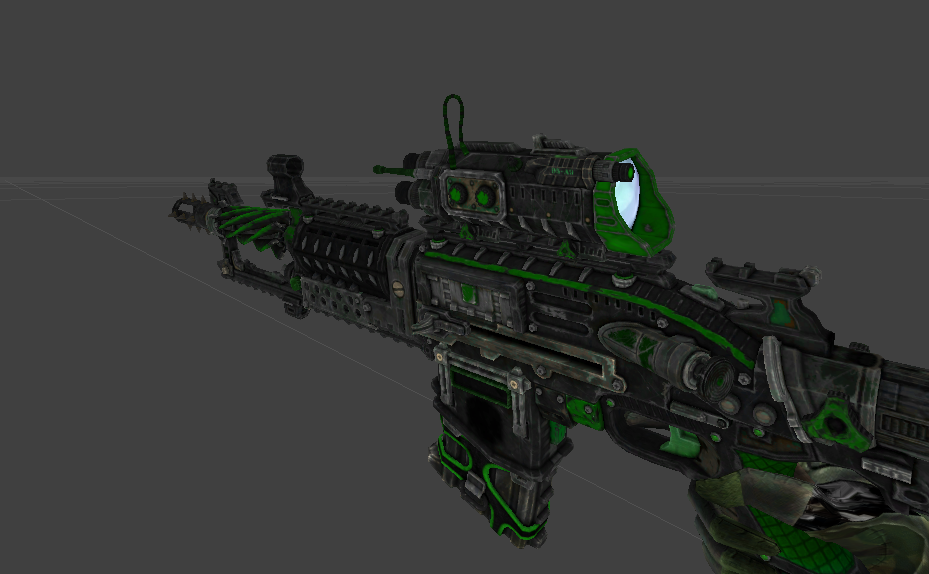 These look so awesome! :3

I know this will be more of a nitpicking, but I there two details in this text that do not really make sense.

1. "...with the weight of a pistol and the damage of a PDW..." Pistol and PDW damage would be pretty much the same, the different thing would be rate of fire, but not the damage, since PDW uses the same calibres as Pistols (9x19, .40 ACP or .45 ACP in most cases). Of course, I am assuming that author meant PDW as SMG, because that's how it is in Battlefield, they also calls SMGs PDWs there, if it is not the case, then I apologize for this point.

Please do not take it as an offense or anything, I am just pointing out details that made my inner gun nerd question these two points. Anyway, as said before, it is rather nitpicking, but that's just me. Keep up the good work, chap.

Nothing wrong with nitpicking ;) . Always up for taking interest in peoples opinions about how weapons should work.
1. The damage matches the unsilenced XK2 and the fire rate is faster, but not fully automatic. We have chosen to rename SMGs to PDWs as it widens the spectrum for what weapons we have in that selection. Such as small bullpups, submachine guns and even extra heavy hand cannons.
The weight of the PDW matches the pistol to allow for that little extra movement unavailable to the SMG, while matching the damage of an SMG, almost to bridge the gap between the Smg and the pistol.

2. The tech sniper is still in the works. The model itself derives from the R78 sniper rifle from ballistic 2.5, matching its size in both mag capacity and size of bullets. Knowing that the R78 sniper rifle loads up on .42 bullets, I assume that the tech sniper would be very similar. This may change as we want to work on some elemental shots similar to that of the R9A1 instead of regular bullets.

We do not take offence at all, keep hitting me with all these questions ;)