Dave talks about their recent trip to EB EXPO in Sydney, NSW! 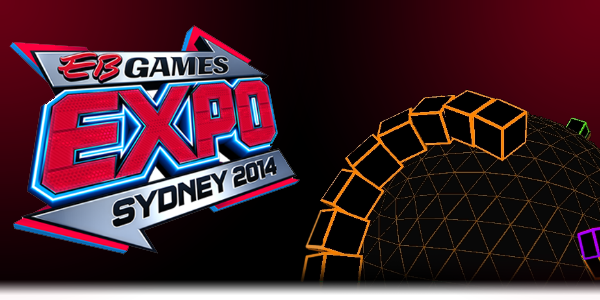 We recently had the chance to attend the EB EXPO in Sydney!
After attending our last convention, we were prepared for what was to come. We got new comfy soles for our shoes and ordered new business cards (They have the Steam Greenlight logo on them!).

We arrived the day before and went to the showground to set up our booth, only to find out that we couldnt collect our exhibitor passes, as the office had already shut for the day. Luckily enough, the lady behind the desk gave us some temporary passes and we were off! 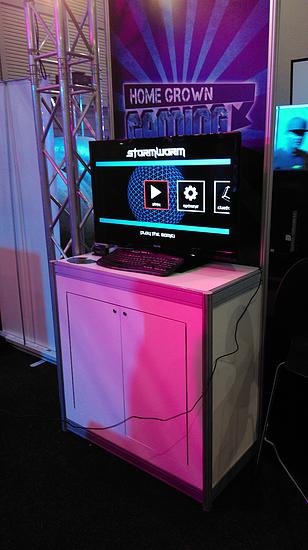 After we retreated to the hotel, we got some shuteye so we were nice and rested for the following day. When were arrived at the grounds, as we walked past the masses, flashed our badges and walked into the hall, past all the employees from EB, we felt great. It's awesome to be doing what you have been striving to do for most of your life.

Setting up for the day was easy, as we only had to plug in our computer and it was all good to go. With a voice from the overhead speakers, the day started, hundreds of likeminded people pouring into the expo. Everyone seemed so excited to catch a glimpse of all the games they were waiting for! 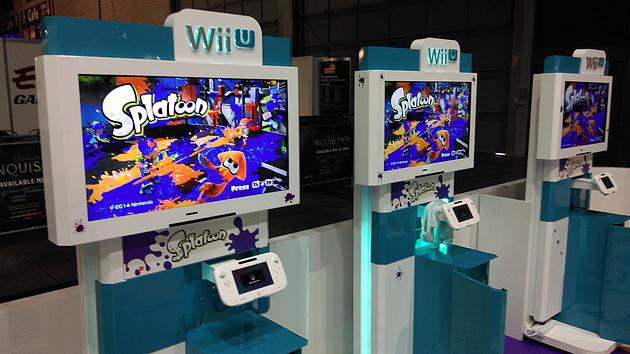 The day started off quite slow as the indie booth was up the back, however as the day progressed, the place became more and more lively! People coming past, playing Stormworm and setting highscores for others to beat! We showed off all of our gamemodes this time. When we were at PAX, we mostly showed off invert, which people seemed to love, but we thought it would be better to show off a wider variety of content.

Just like PAX Prime, we had a few people constantly returning to make sure they were still up high on the leaderboards. 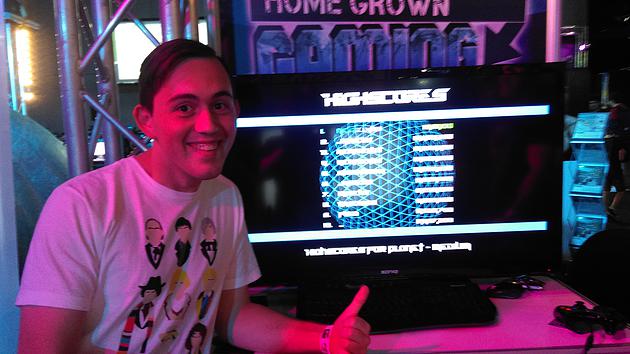 We met loads of cool people while we were here. Made a few friends, met some other indie devs which we hope to keep in contact with! While at the convertion, I met Nate "Blunty" Burr, someone who I have watched on youtube for as long as I can remember. He checked out our game and gave us a bit of kudos, which was pretty sweet.
He even made us our own dedicated video on his channel! What a champion.
Click here to see the Review! 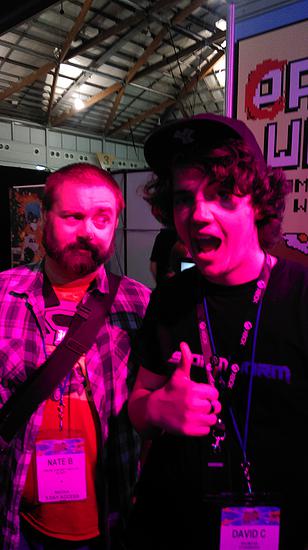 We really pushed the Steam Greenlight messege this time around, which netted us a few more votes. Every vote gets us closer to getting Stormworm Greenlit! I hope we get to attend many conventions in the future, it's always awesome to meet new people.

Getting ready for PAX in Melbourne now.
Gonna be great.