Give this game a proper chance and you won't regret it! Fight against the Underworld Reapers in the Great War to protect and keep the Era of Azusa from the Death Lord in this Fantasy Roleplaying game!

Azusa Generations v2
This update changes completally the gameplay flow of Azusa! studied the game design for a long while to come up with this... Previously a lot of wipes died when key ranks left the game or went inactive, to fix these problems here is a list of changes: No more wipes! And... key ranks such as : Death Lord, Elite of Justice, Elite of Love, Elite of Peace, Elite of Truth Now will have to worry not just by their char, but their "Logout NPC". these ranks can set their "NPC location" for example, on the temple throne or inside underworld castle? Basically a safe location for your logout form to be. Whenever you logout this NPC will be placed there and that NPC will behave as those Reapers/Guardians backup, so Elites Logout will attack only reapers that appears near them, and they can actually kill players (So think twice before invading the temple of david, or DL castle!) and those logout NPCs will be exactly as strong as you are. so if you are a ranked, train hard to prevent your NPC form to be killed; if your NPC dies while you are away, the world will recognize the progress on the Great War and you will die. So whenever the four elites are dead, or the Death Lord dies, the Great War ends, and the world state changes to "Chaos" or "Azusa" depending on wich side won. The 300 years period between the wars is now playable and here is where the update name came from: Generations. When the war ends, the year start passing 20 times faster, when you die of old age or go to heaven/fireocean you can recreate and play as your next generation! This will allow you to re-distribute all the roleplay points you ever used! (stackable with your previous generations) and get some of your status returned to you as Roleplay Points! And the best thing: You get your Youth back! Youth means faster gaining, its actually the other thing in this update: A catch-up system, old players gains slower, young players gains faster... Simple as this. (So playing through generation is something good!)While we are at world state: Azusa; dead players can't become reapers..While we are at world state: Chaos; alive players can't become guardians..While we are at world state: Great War; a new Death Lord and 4 Elites can be picked, and players can become Guardians or Reapers!

With these changes the gameflow can run entirely without a lot of admins interferences, and lets mention again that now players with roleplayer tag can become guardians/reapers through leveling! higher chances at higher levels. 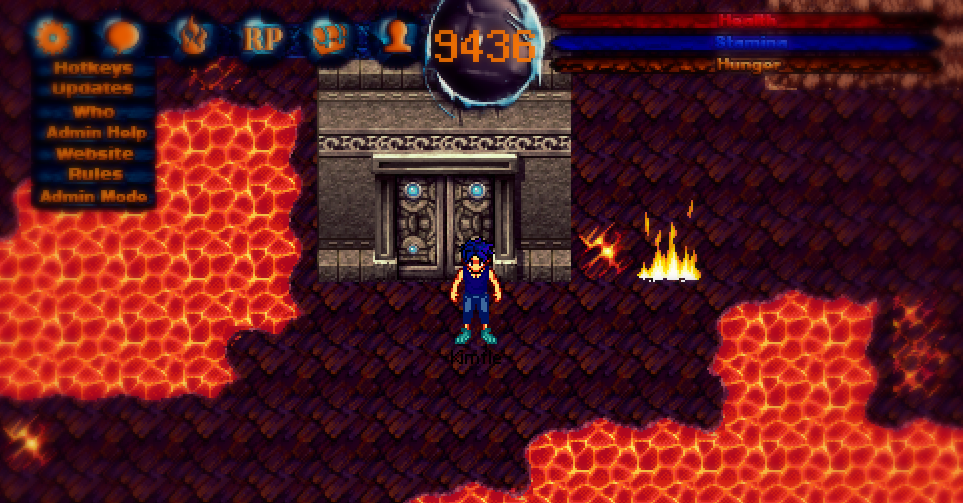 Also lets talk about the Dungeons. In Azusa Generations two of the dungeons are complete and ready to be explored! Deep Sea Castle with the Deep Sea Queen boss (the one based off the Elite of Love of year 0) and the Dragon in Vulcano (Based off the Elite of Justice of year 0), as you can see in story they sealed themselves for the sake of protecting relics and the pages of the self writing book!The underwater realm is a "bubble" underwater, a huge area free for kappas to build everything they want, but this place can be invaded by greedy humans searching for relics! 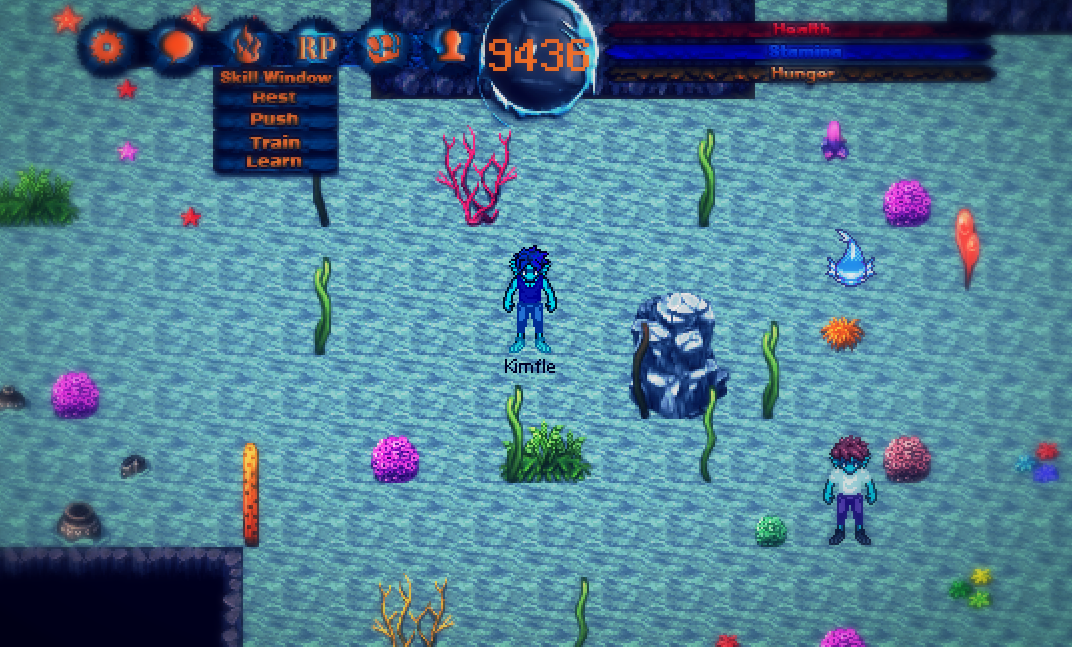 Two Kappas skills! lets talk about them, first one is Kappa Dive, whenever a Kappa is at surface, they can get weaker... Get wet again to recover your true power! To do this all you have to do is dive in-out any water... This will open a whirl portal to the underwater realm, but watch out! A human can jump in the portal if you open it! The other kappa skill is called Blood Drain, powerful kappas can absorb the enemy's health while they fight! 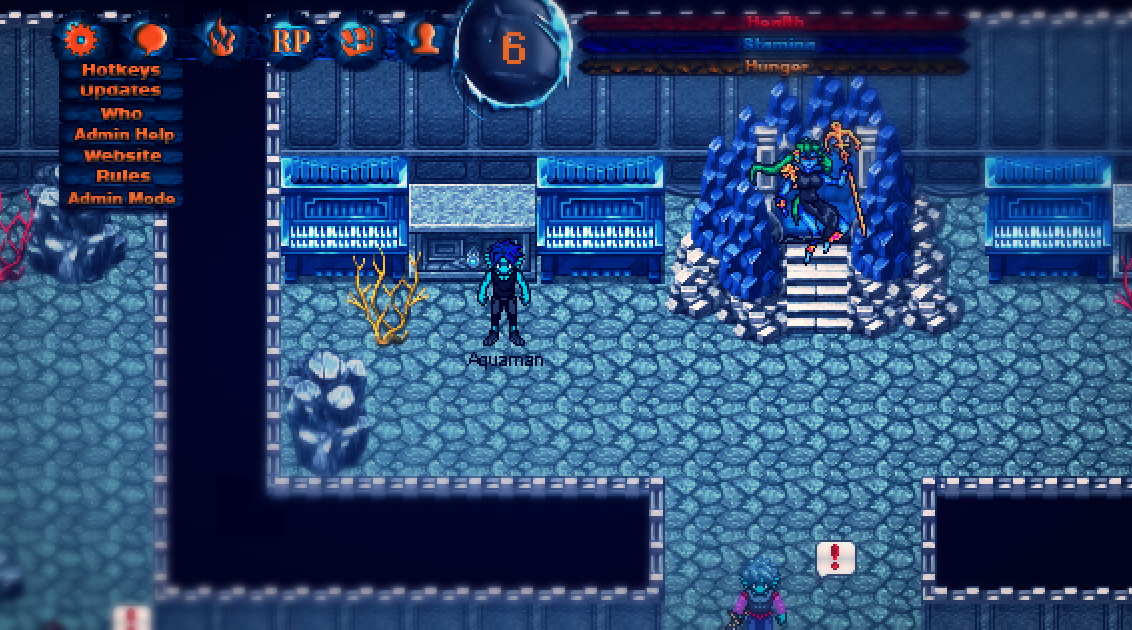