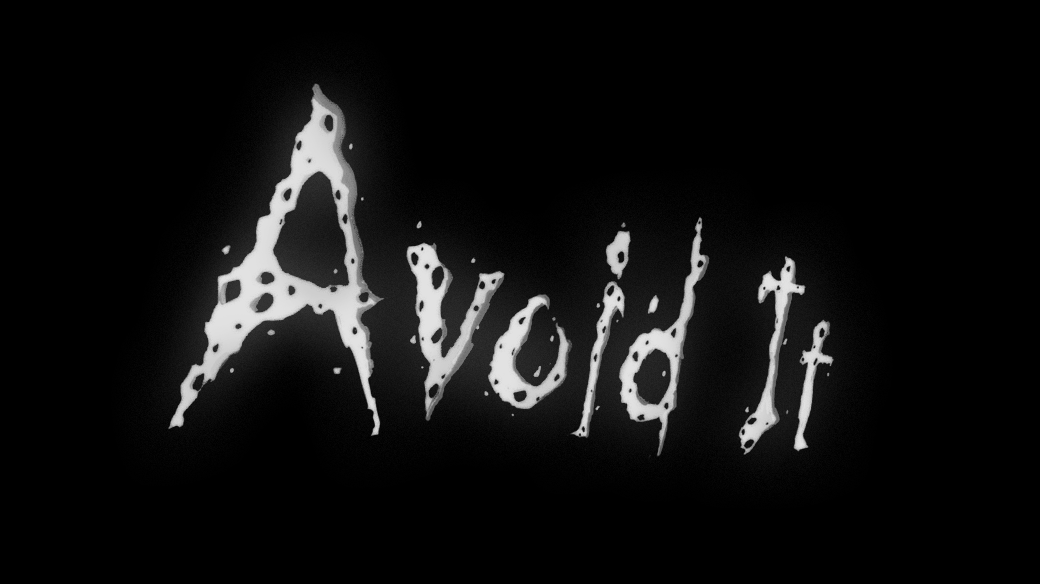 Can you AVOID IT? Take the daring first jump (with many more to follow) as you attempt to survive Zero’s mysterious and dangerous world.Carefully tap your screen to avoid endless traps – this story of survival depends on you!AVOID IT’s main character, Zero, is a supernatural being that protects nature’s light. His journey begins after the destruction of his entire tribe by a nightmarish monster. The haunting voice of Zero’s father comes to him with a simple message: deliver his magical light to the ancient gods and his brethren may be saved. But, the path to the gods atop the mountain is fraught with challenges. There are endless traps to discourage the faithful from reaching true safety, as the horrific monster trails close behind Zero, grasping at his heels..The controls of the game AVOID IT are simple: Tap to jump, press and hold to roll, and release your touch to slide. Mastering control combinations is necessary for your survival, or else your journey will quickly meet a grisly end. Each level requires you to uncover hidden relics in order to open gates and climb higher. Upon reaching the top of each stage, the title of BADASS will be granted only to those gifted players who have survived their ordeal without a scratch 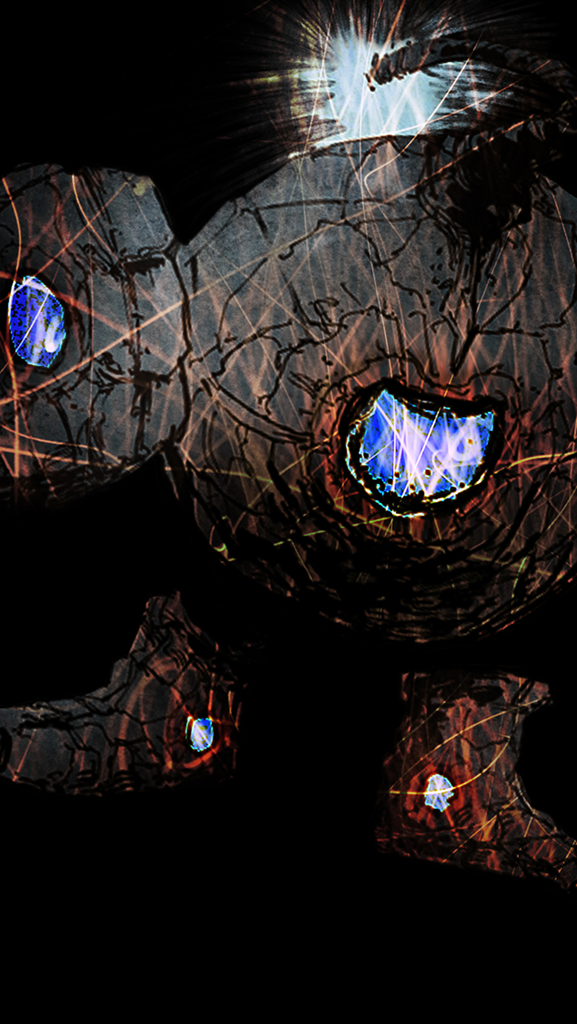 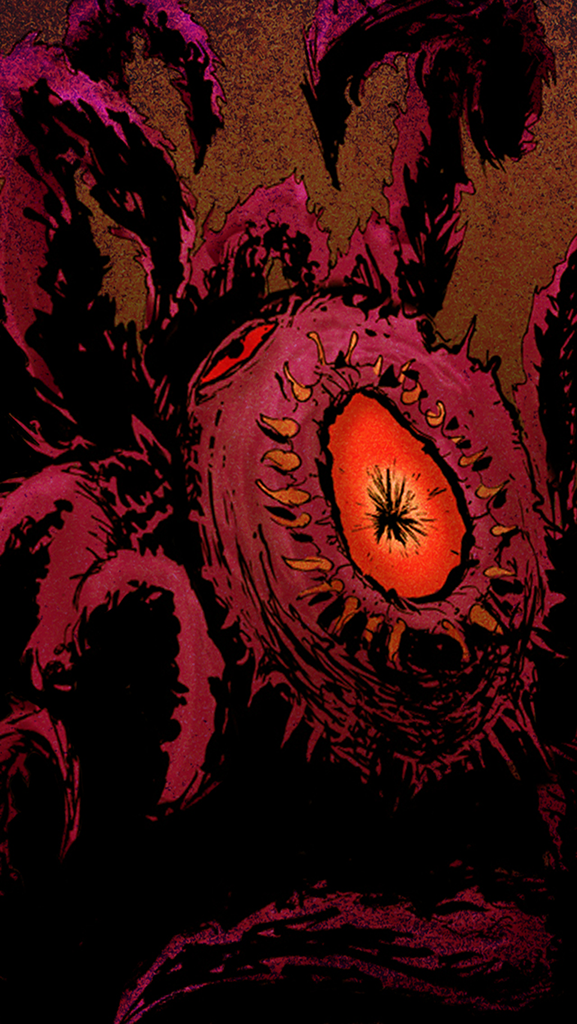 – Tap to jump, Press and hold to roll, Release to slide – Plot your best strategy on the run, as you jump and roll your way to survival

NOT YOUR TYPICAL FAIRY TALE

– Challenge yourself to 30 stage of increasing difficulty, and 20 even more challenging stages to come– Finish without a scratch? Receive the ultimate title of official BADASS!!!

Studio RO is a team of indie game developers that consists of a full- time member and several part-time members. Except for one member, each of us has different jobs. We are the ordinary persons who feel accomplishment through our jobs. We are the organization composed of each ordinary existence, but we try to create a higher valued game than just a game for fun. As our first attempt, we have produed AVOID IT.
We hope that many people can share changes that our company makes.

INNOMAZ Inc. is a worldly digital app publishing startup team, formed in NYC. We believe that every aspect of culture is made up of a message and a messenger. Our mission is to play both roles in the information age: We strive to deliver an innovative message about the strength of nature in a digital world, while delivering an engaging gaming experience to our players. We want to create a culture of fun and growth in a digital environment through our commitment to packaging elements of the human experience within each app we create.