Autonomy Lost is the sequel to the Half-Life singleplayer map pack HTC that I released earlier this year.

Once again you play as the HECU grunt Jane Doe and it takes place right after the ending to HTC. I didn't want to leave it at such a cliffhanger (*cough* HL2: Episode Two *cough*) so I decided to start work on the sequel sooner rather than later.

It's only been in development for little over a month but so far I've got one map finished and another one is coming along fine. I don't have a release date but I estimate that I can get it out before the year is over. 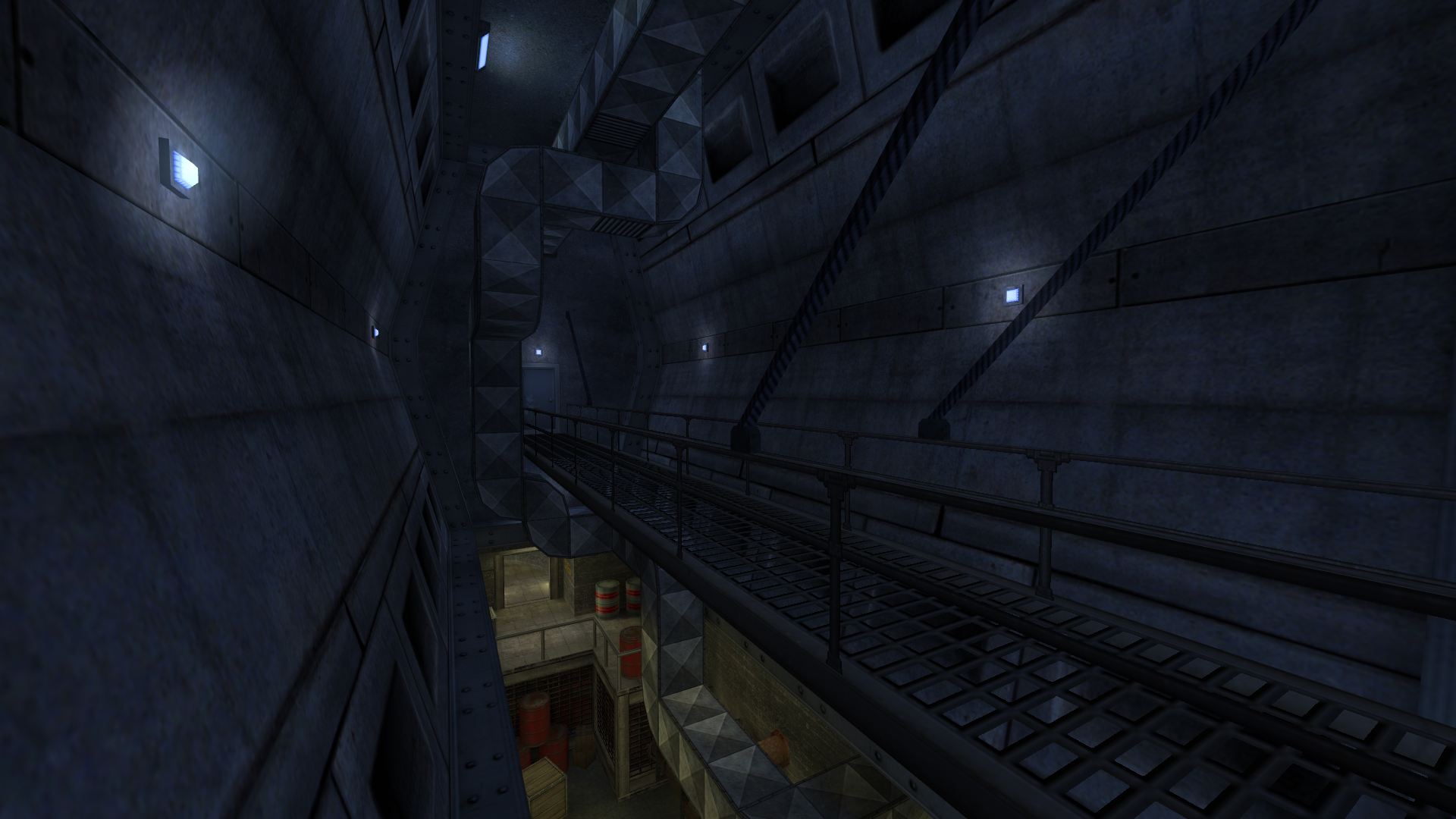 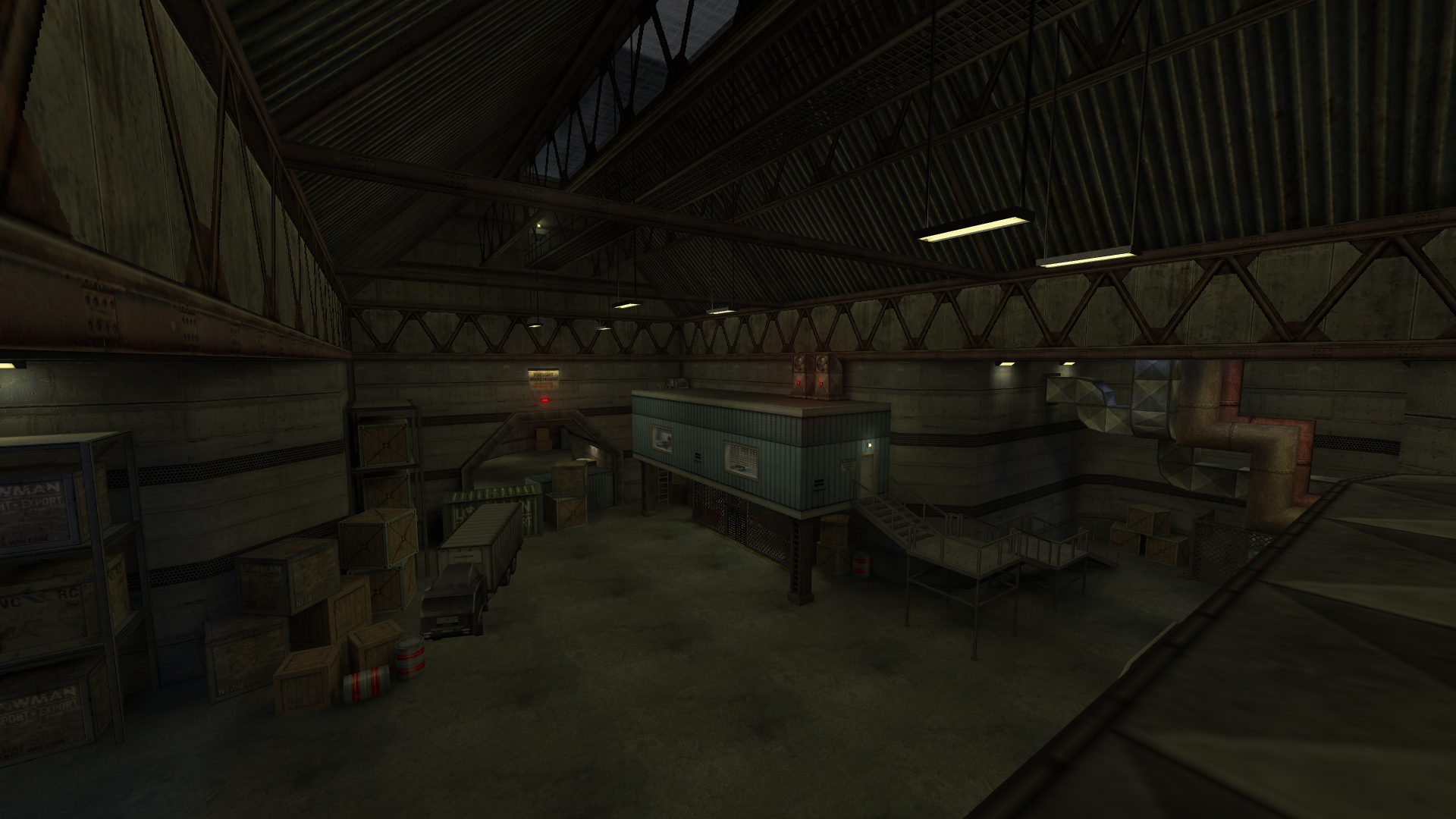 Take your time, good mapping and gameplay are worth the effort.

Yeah, I'm taking my time with this. First time mapping with the Nightwatch textures as well. I'm also using a few Poke646 textures as well. Takes some time to get used to all of them especially since I've only used the vanilla Half-Life/Blue-Shift/OP4 texture set before.

Saw this mod on a video one hour ago, I really liked the visuals and the gameplay seemed balanced and well done as the original game. I am dowloading it at this right moment