Autana, by 3amStudios, is launching tomorrow and here's the dev blog to go along with it, including a sneak peak at the final version of the game!

Hey guys, Josh (Mopey) back with the final dev blog for Autana by 3amStudios, as we are preparing for full release on Wednesday! I come bearing some of our final changes to the game. A lot of the changes are smaller, as we tried to just refine the game more than make any big changes this week. We are really excited to share the final version of what we’ve been working on for all this time. So without further ado here is the changes list for this week.

The real point of this week for us was preparing the game for launch and polishing what we have. Much of this week was dedicated to fixing balance and bugs, as well as improving the overall feel of the game. Below will be some screenshots of the game in its final stages as well as some of the new artwork provided to us by our artist Spring. Here also is a download link for the game: 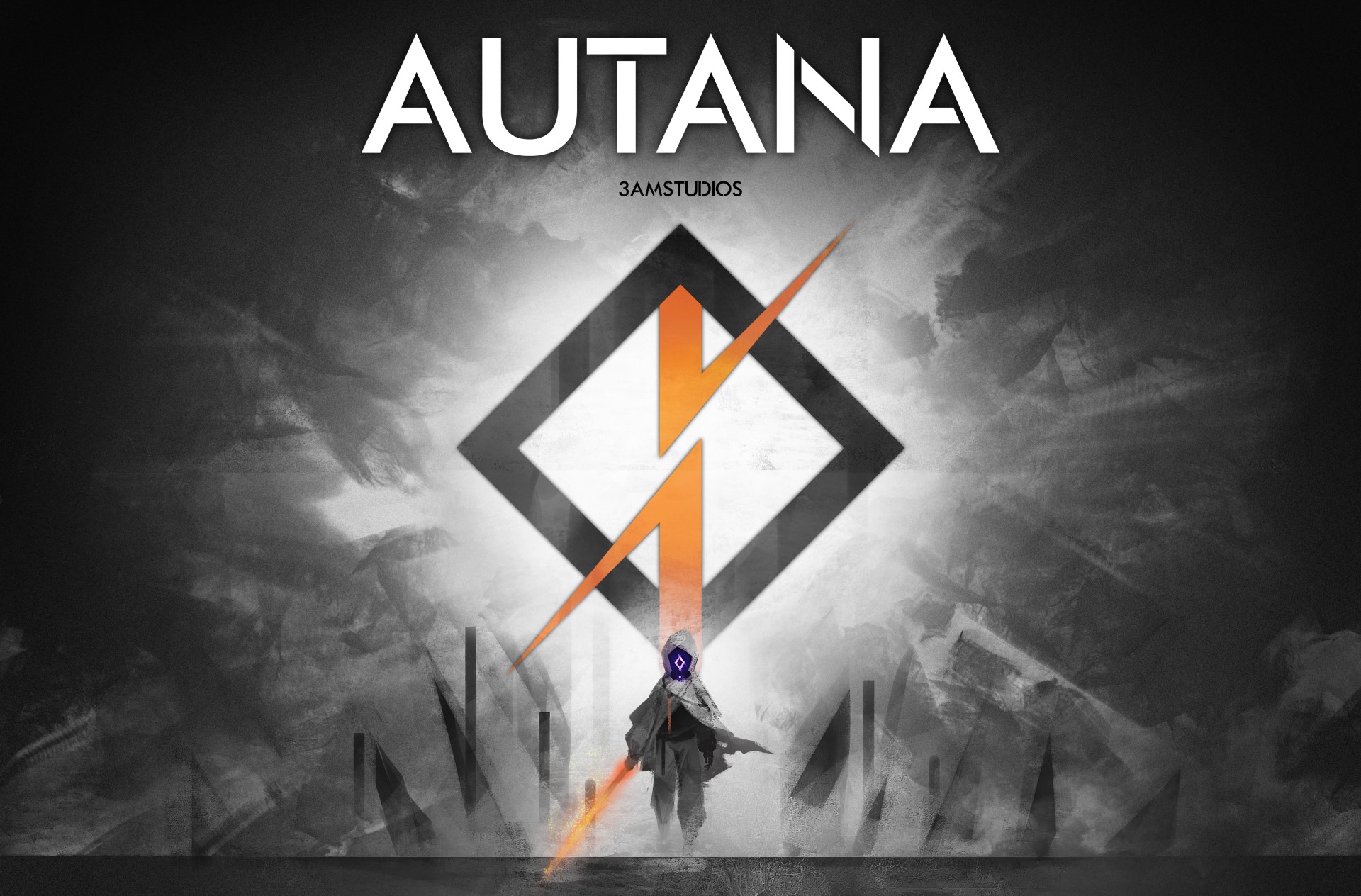 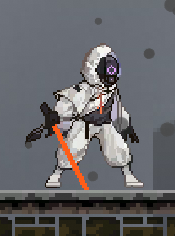 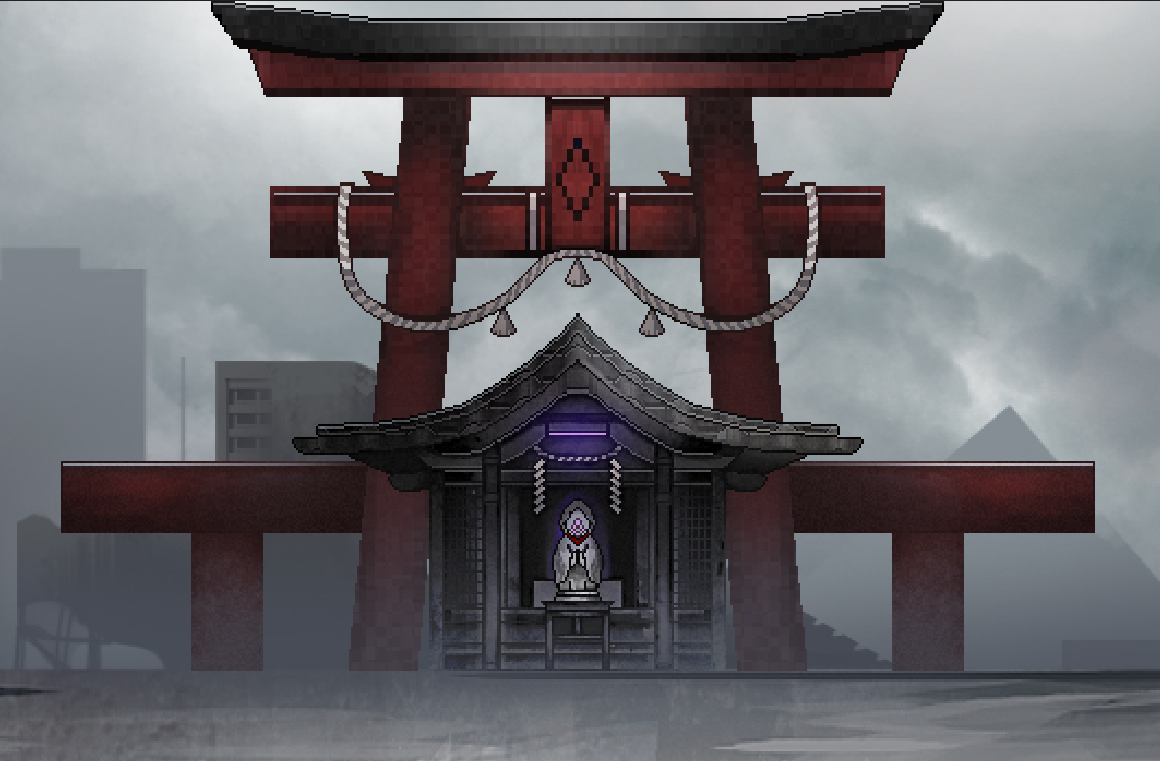 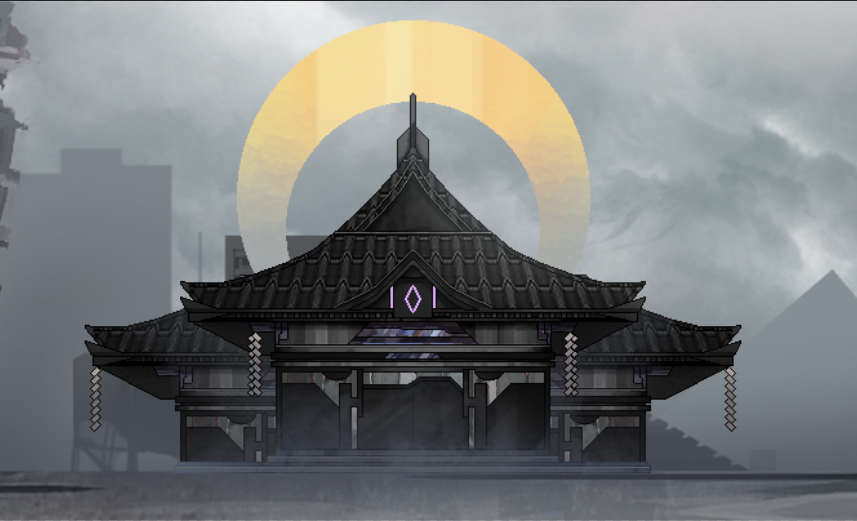 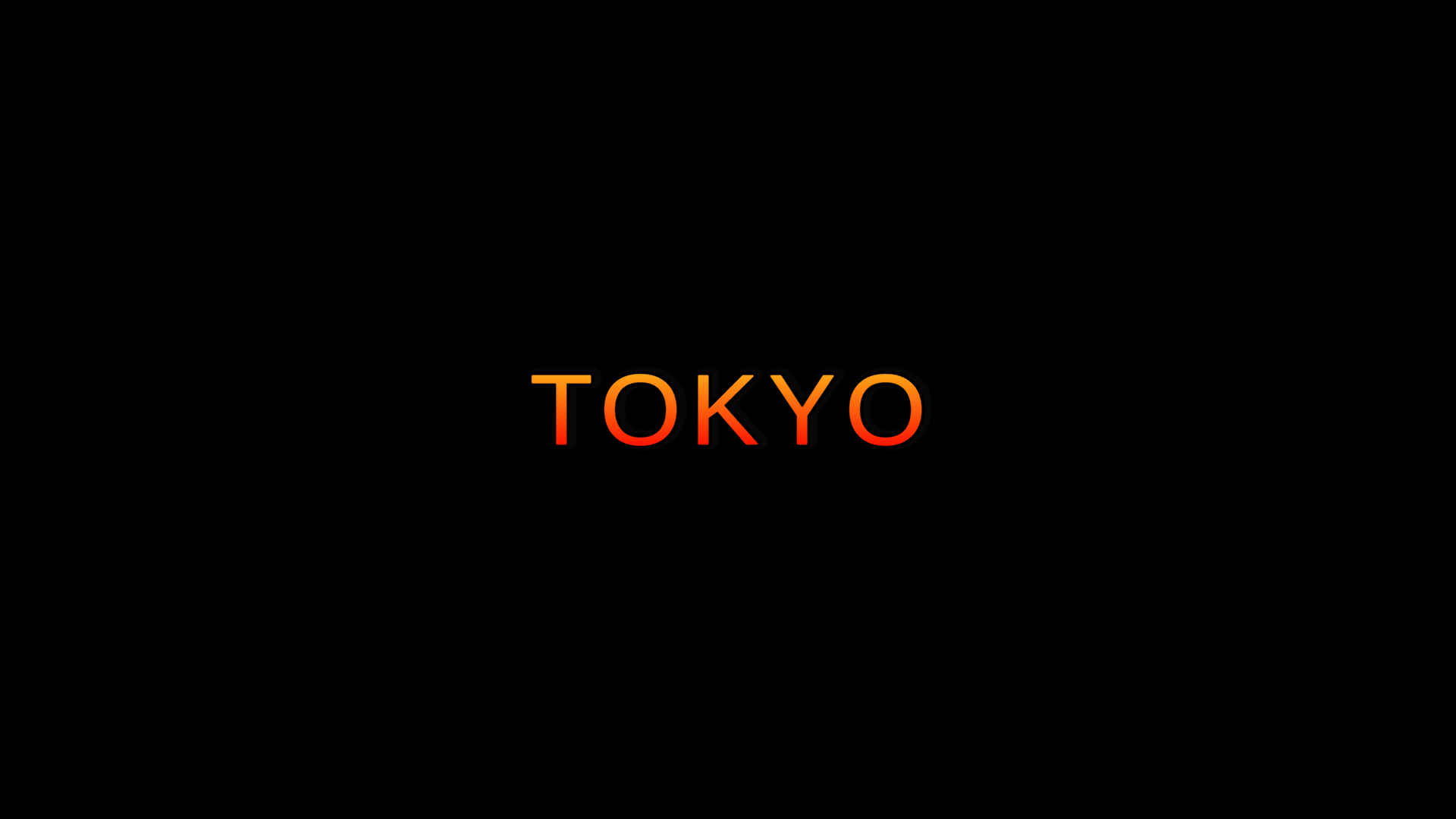 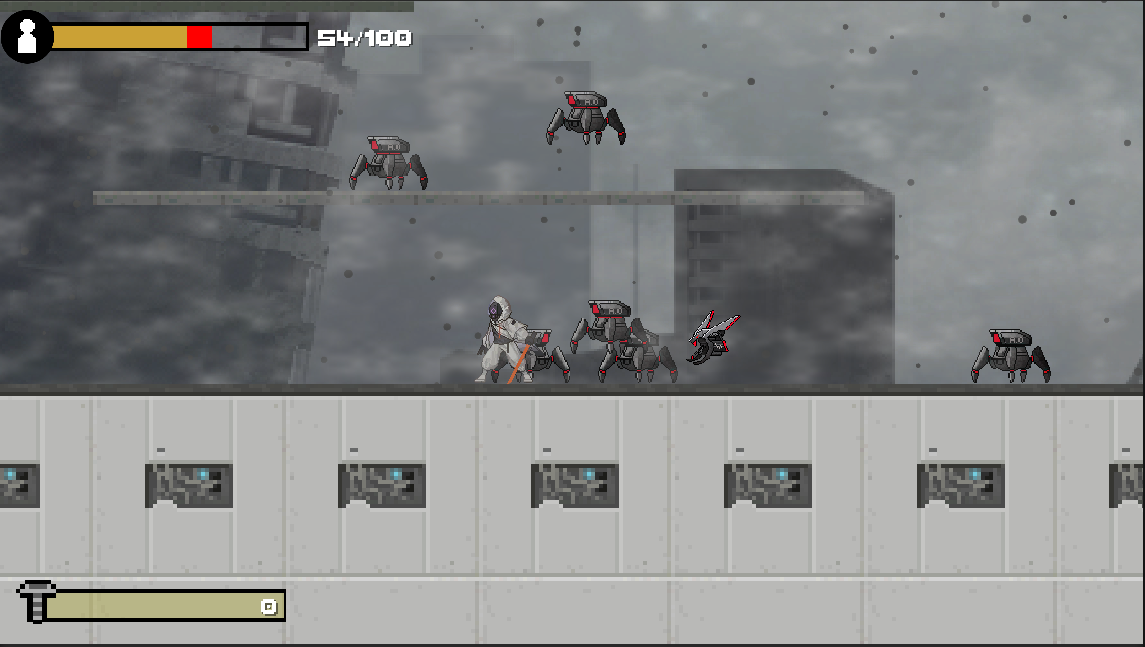