The Howard Government supported the disarmament of Iraq during the Iraq disarmament crisis. Australia later provided one of the four most substantial combat force contingents during the 2003 invasion of Iraq, under the operational codename Operation Falconer.

Here is the last team, added to Urban Conflict standard version, no more team will be added and this until the final version. 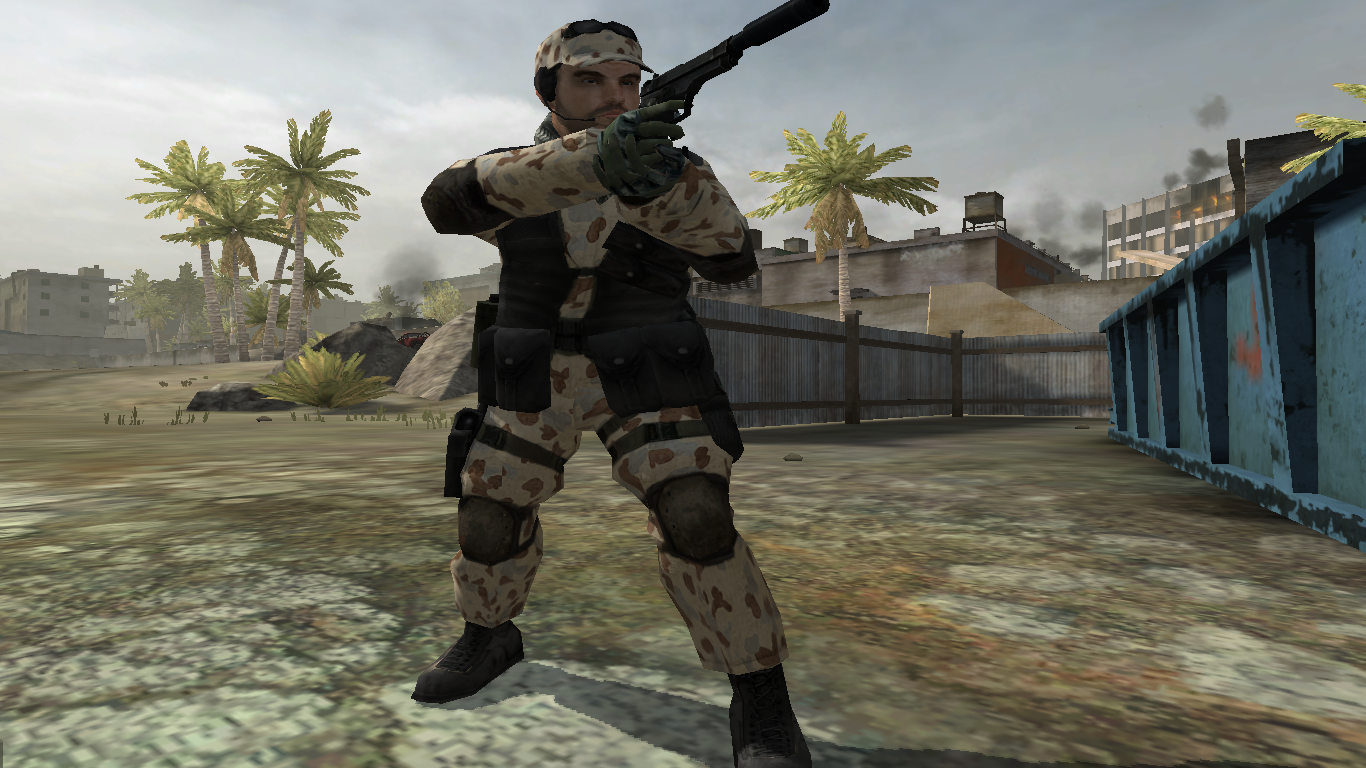 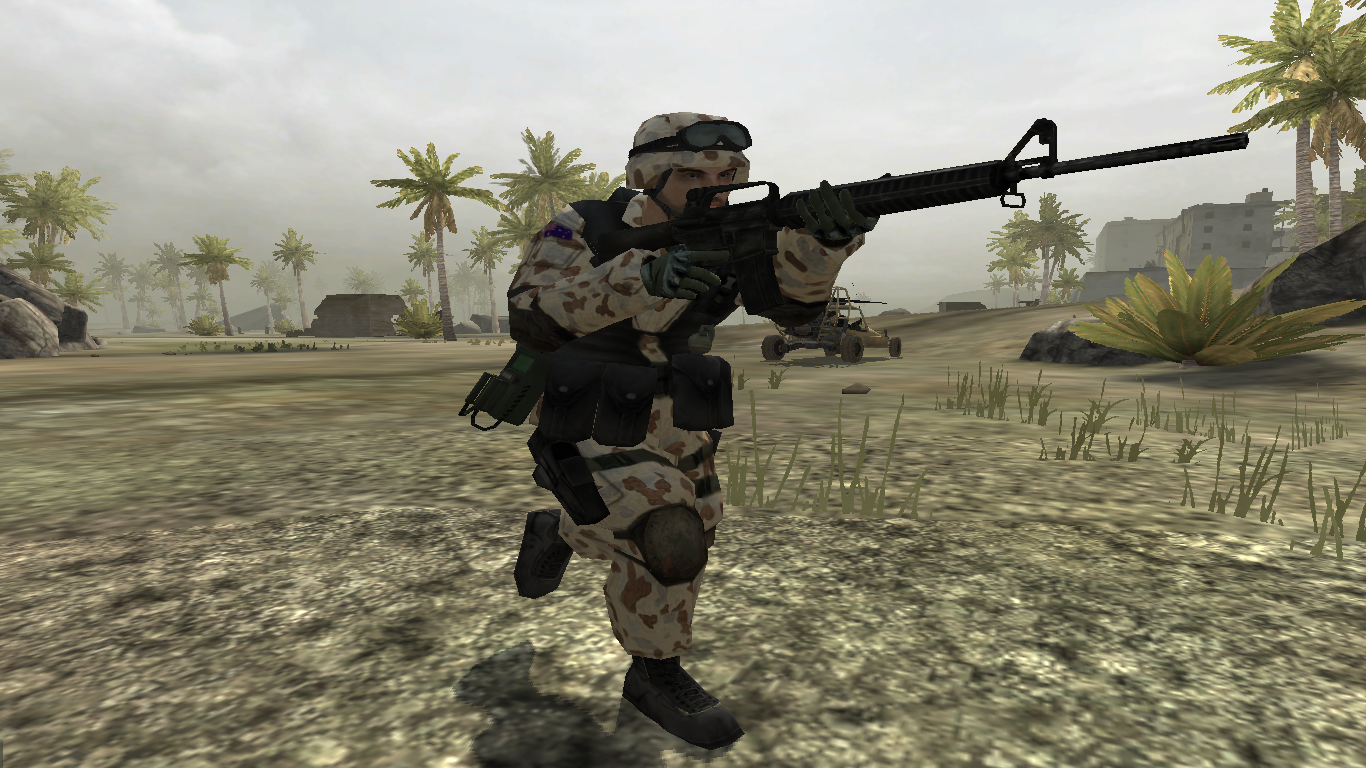 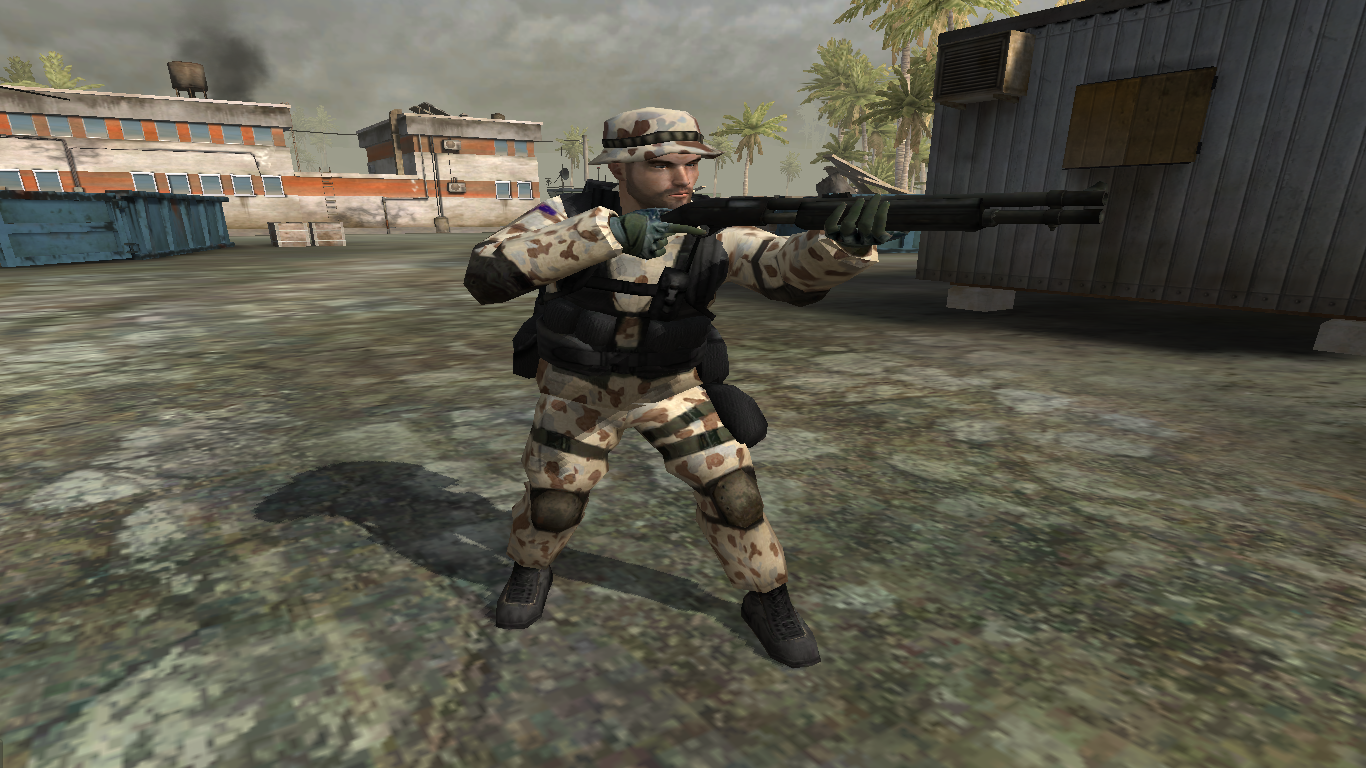 thanks, the mod is almost done, if everything is fine, we should be able to release it in 2016 :)

Yeah nice. Will the aussies get unique vehicles and weapons?

Well, not totally, some of their weapons will be unique, like F88 AUSteyr and others will be shared, like M4. Also they will have some weapons similar to others teams weapons, like the SR98, which is a modification of the british Accuracy International Arctic Warfare rifle, the FN minimi, which is similar to the american M249 ,and another variant of the M4.

For the vehicles, it will not be unique, they will use the M1A2 ,LAV25,UH60, and Tiger helicopter with Australian skins. :

Will there be goon?

Can you repeat please ? I didn't understand :/

Google what a goon sack is.

Oh I see, and no sorry there will not be goon sack

It would be awesome if you could get bots drunk and staggering around in A map.

we don't have skills to do that