Post news RSS AURION: Some more dynamism and novelty for 2015!

Best wishes for this New Year 2015. The release of the game Aurion is approaching with giant steps; you will receive crispy information gradually as we evolve. Today is our comeback and we promise you novelty: new screenshots, videos, zones to discover, etc. 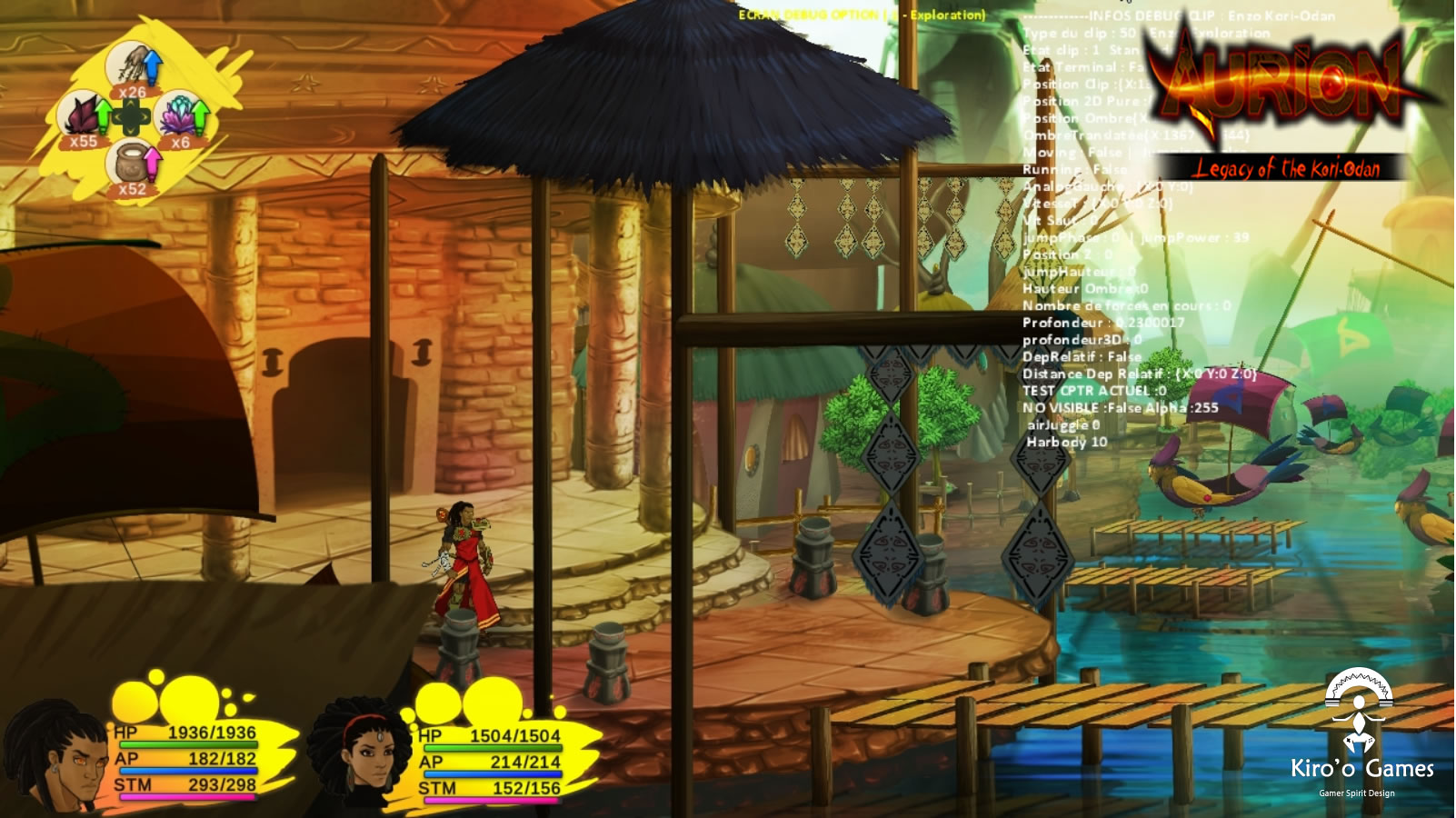 Enzo in "Lango Bawanga"; you can see some Benchmark texts on the image.

Today is our comeback. For this first publication of 2015, we present you screenshots of "Lango Bawanga" which means "The Gate of Bawanga". 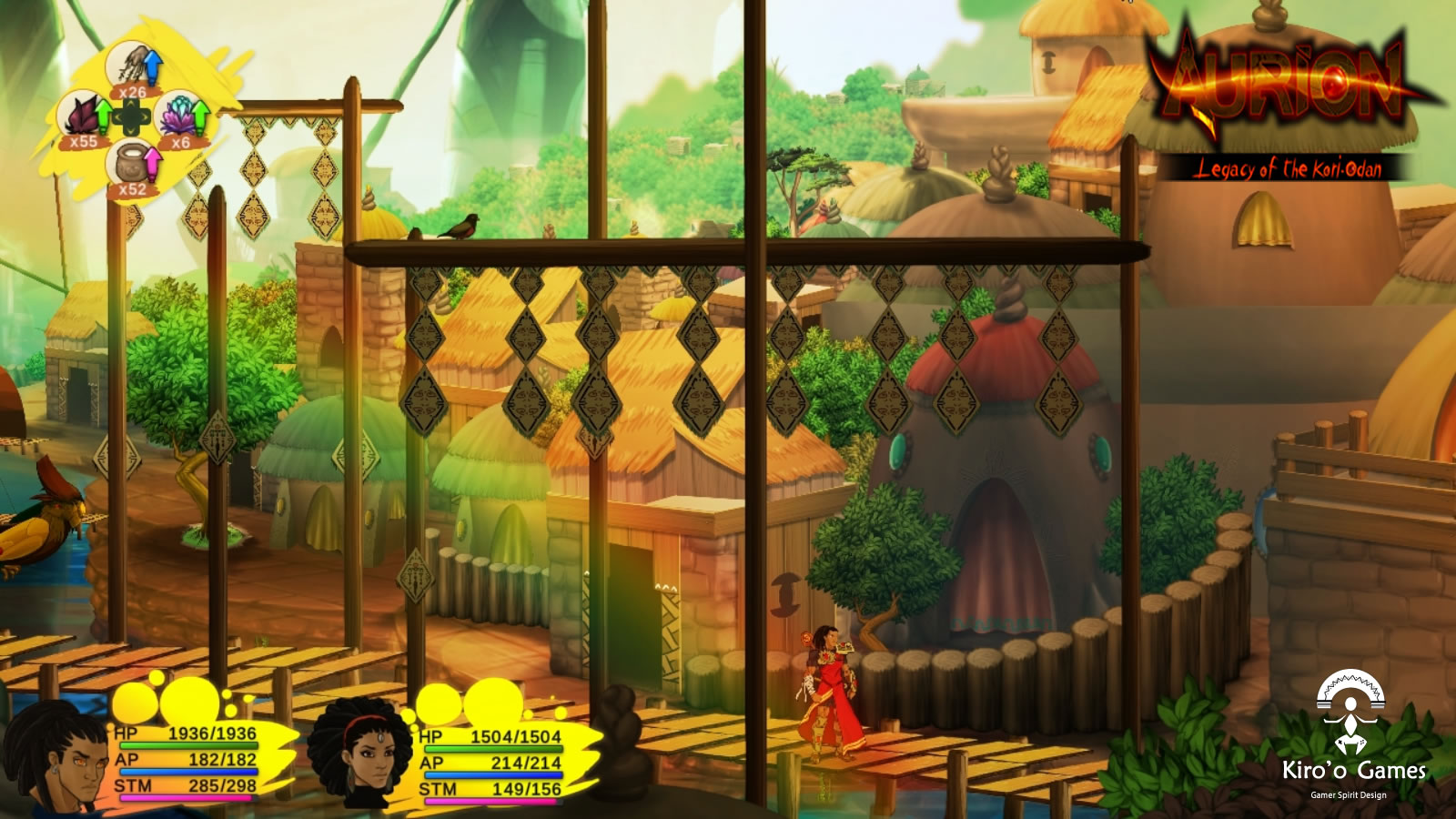 Short crossing over of Enzo on the bridge of the Bawanga sea port, "Lango".

"Lango Bawanga" is a sea port of Bawanga (see devblog on game's tribes) and a playable zone in the game. Enzo and Erine will make enriching and staggering encounters here punctuated by very dynamic combats. 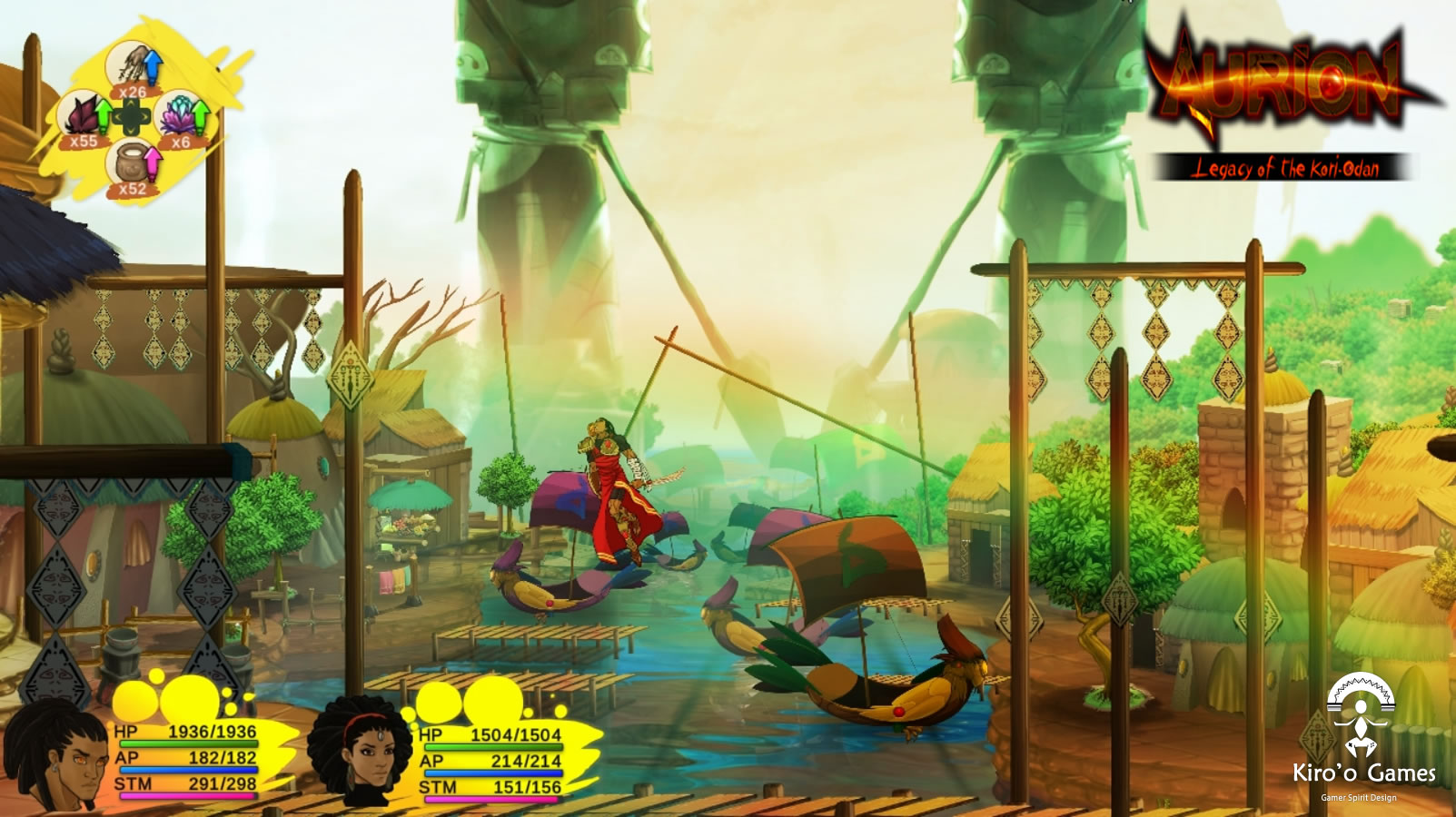 During the crossing over, you will be able to jump in order to train on how to dodge
an attack on the bridge or simply to accelerate. 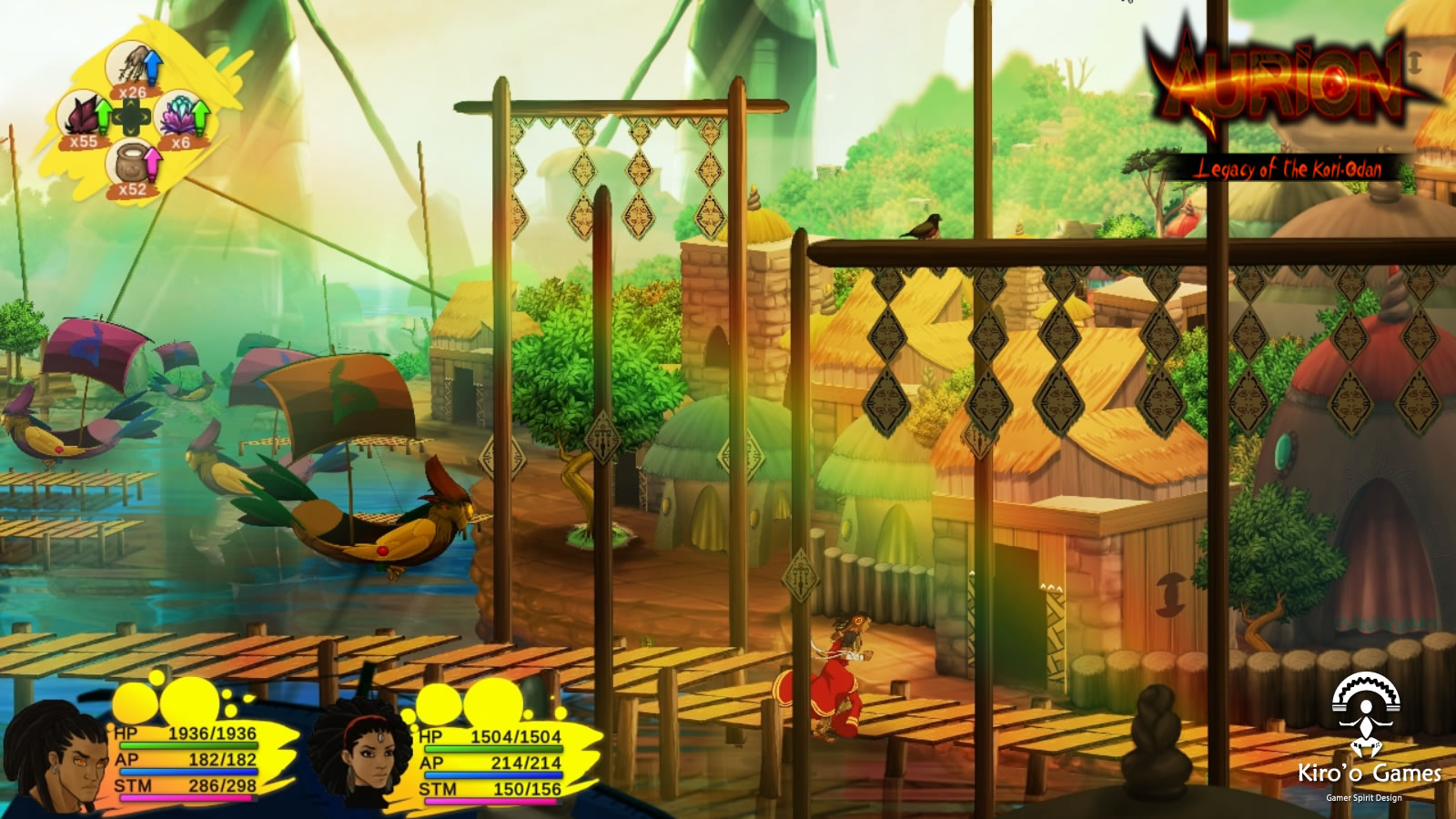 You could decide to cross the "Lango Bawanga" bridge running.

We hope that you have enjoyed it and thank you in advance for giving your opinion.

For those who were unable to watch the first Gameplay Video of the game (published at the end of 2014), you can watch it here: