An update to showcase the recent progress, including artwork, a massive interface overhaul and visual updates!

Posted by MikeTheEmperor on Aug 7th, 2021

Yes, it's that time of the month again. Quite a lot has been done in preparation for the next demo, and we have so many new thing I cannot list them all in images haha. So far we have completely reoverhauled our interface, added new features to it and also some cool artwork for the loading screens.

Our characters have also received a visual update, mostly beards and hairstyles!

Now, it's time to show off what's been done:

Loading Screens ( many more can be seen on our Discord Channel ) 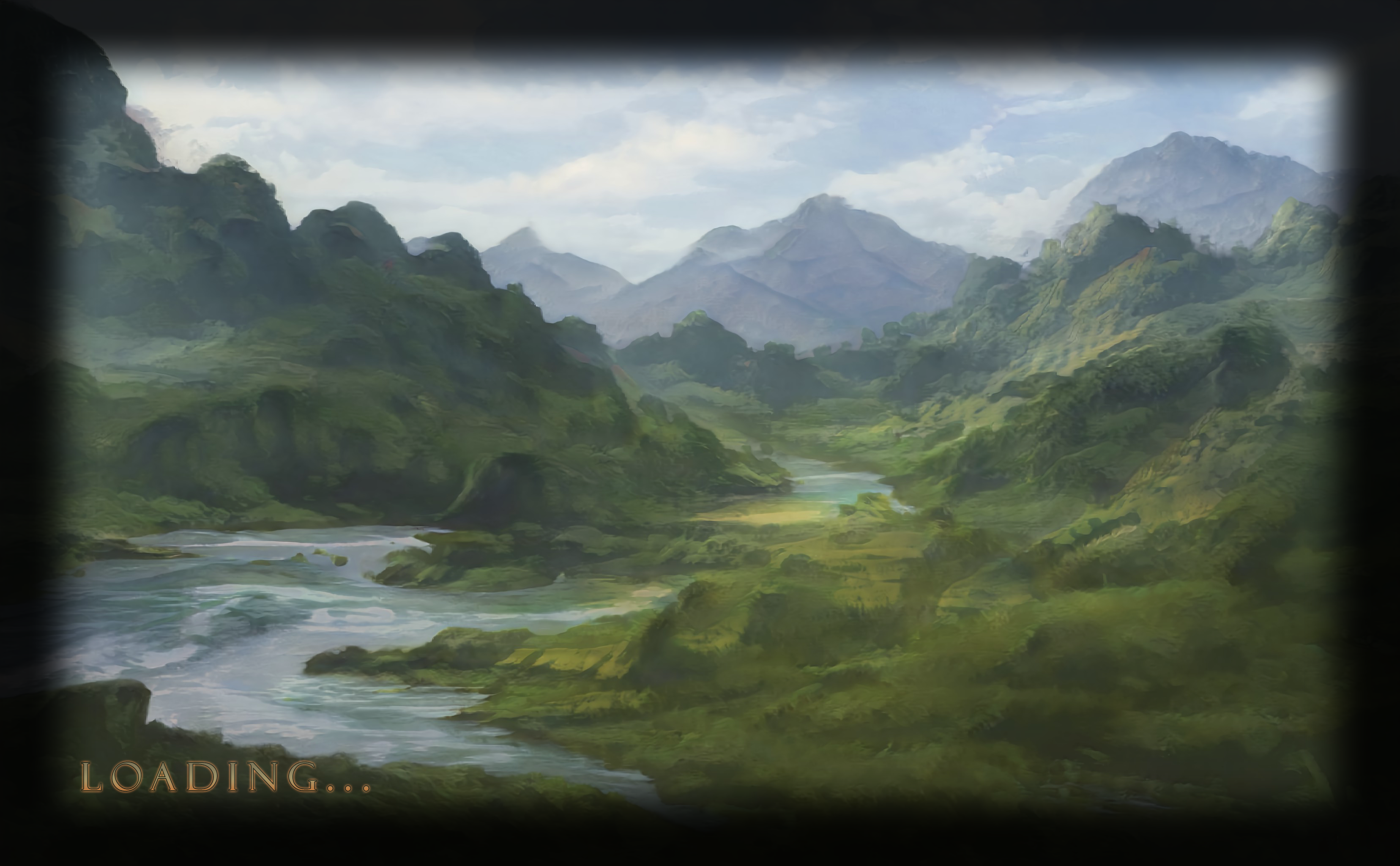 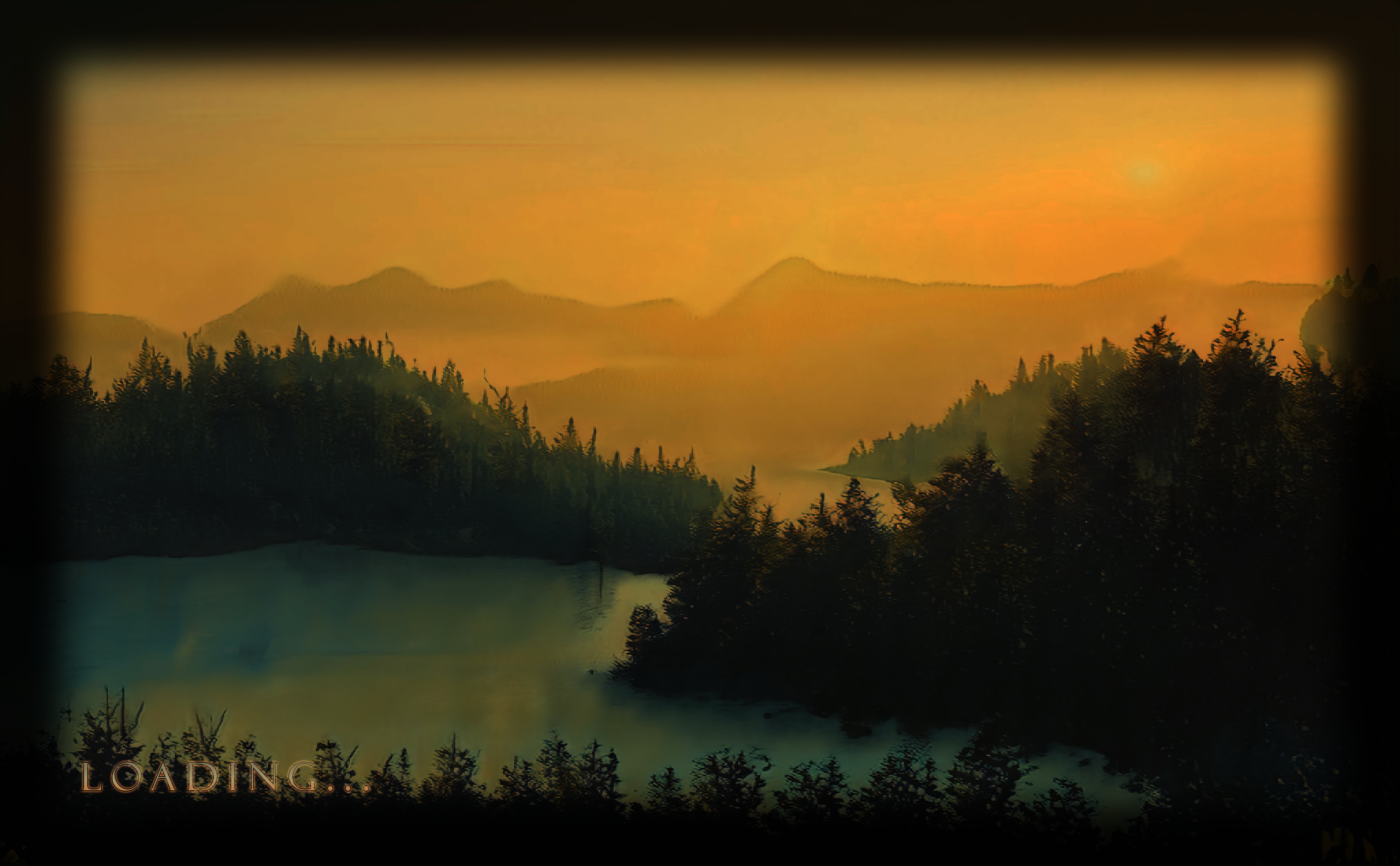 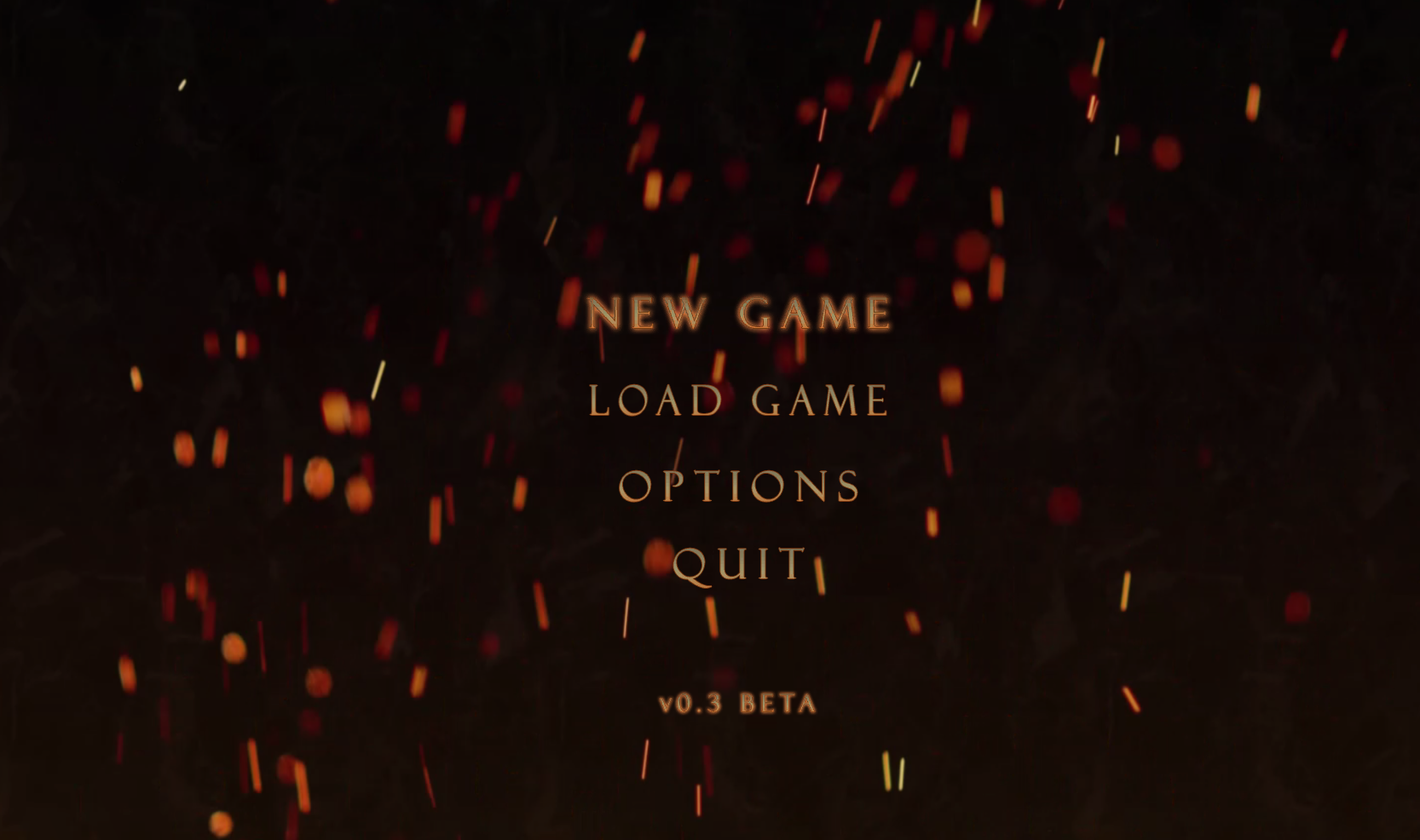 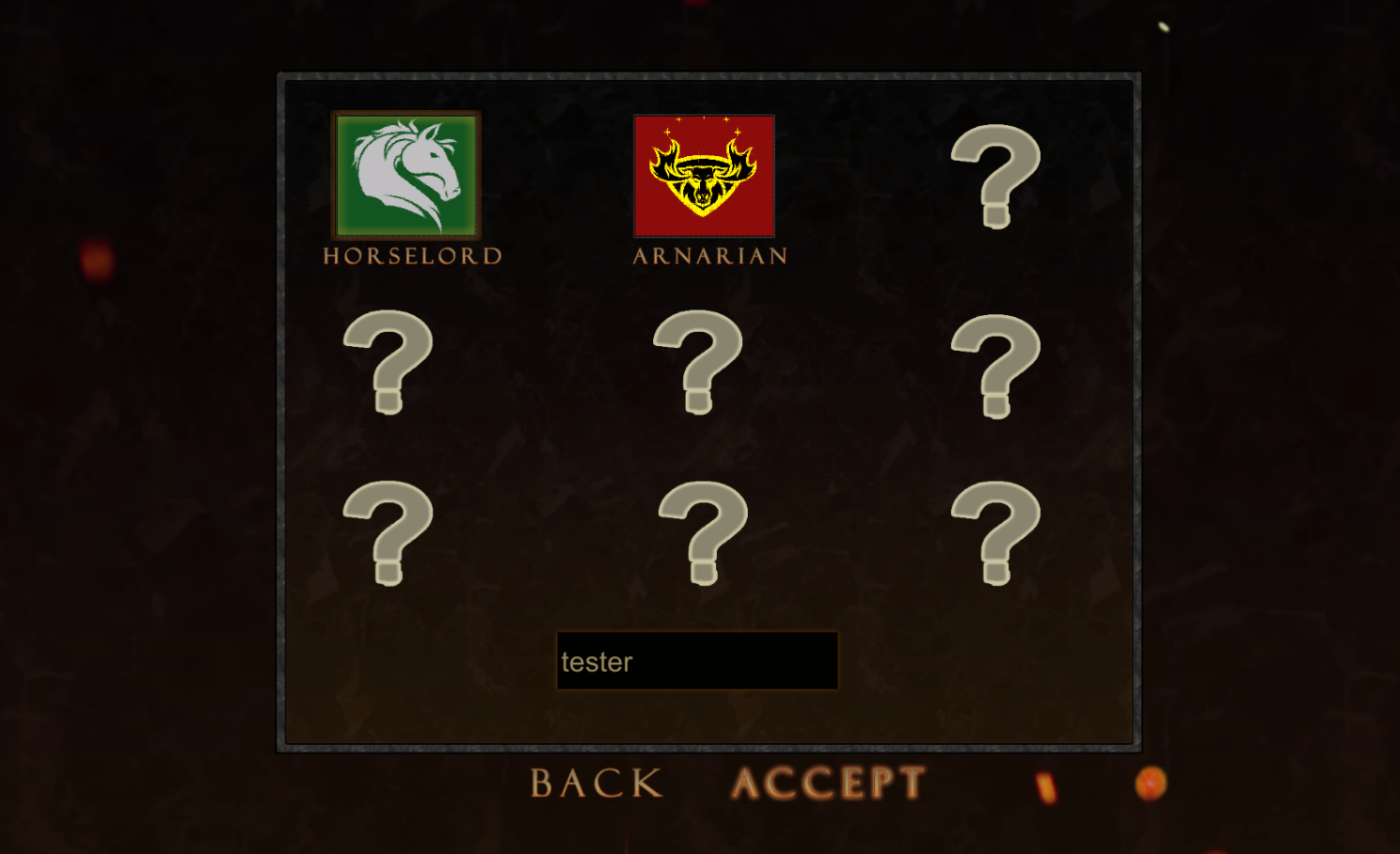 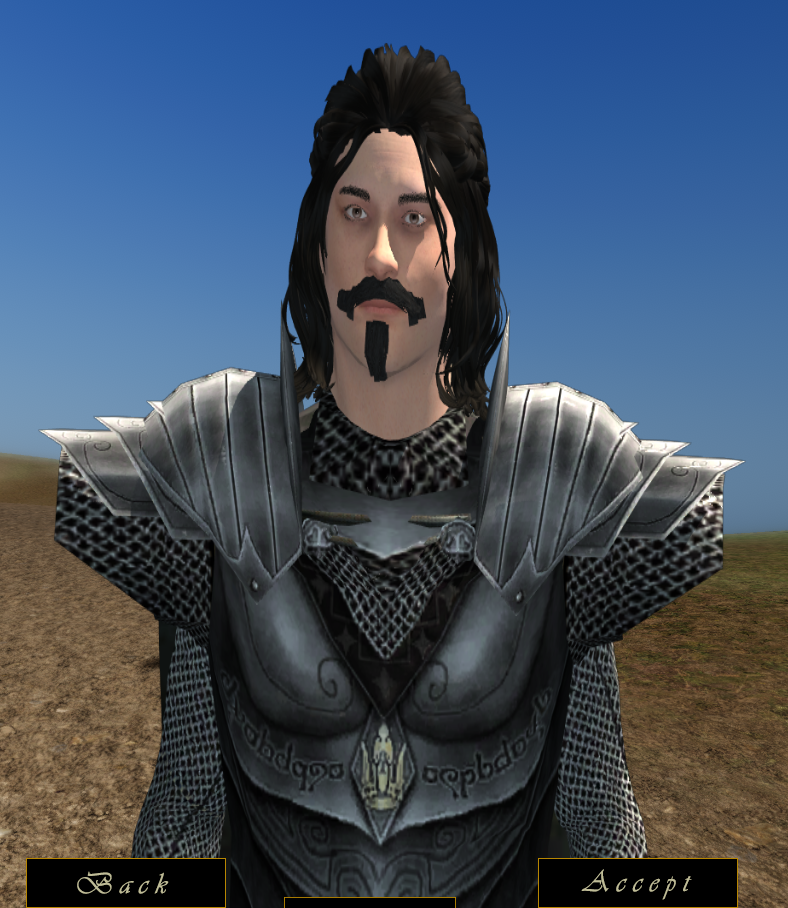 May the Gods be with you!

pls tell me there be a low poly ver for slow end computers! either way this keeps looking better and better, its amazing to see how lotr can inspire projects like this.

I will try my best to make this game available for everybody!
Worst case, I will probably create a different version of the game 1-2 weeks after release specially for slow pcs!