See new action images and a video taken in singleplayer as the Zulu player mounts an attack on the British.

The Battle of Rorkes Drift was the iconic battle of the 1879 war where 150 British held off around 4000 Zulu.

In both single and multiplayer you can play either as a Zulu or British.

In the following video and images we show action from a singleplayer game where the player is playing as a Zulu.

The video shows a player with the difficulty set to hard, this includes :

Some stills of the player and his squad of AI as they attack the British: 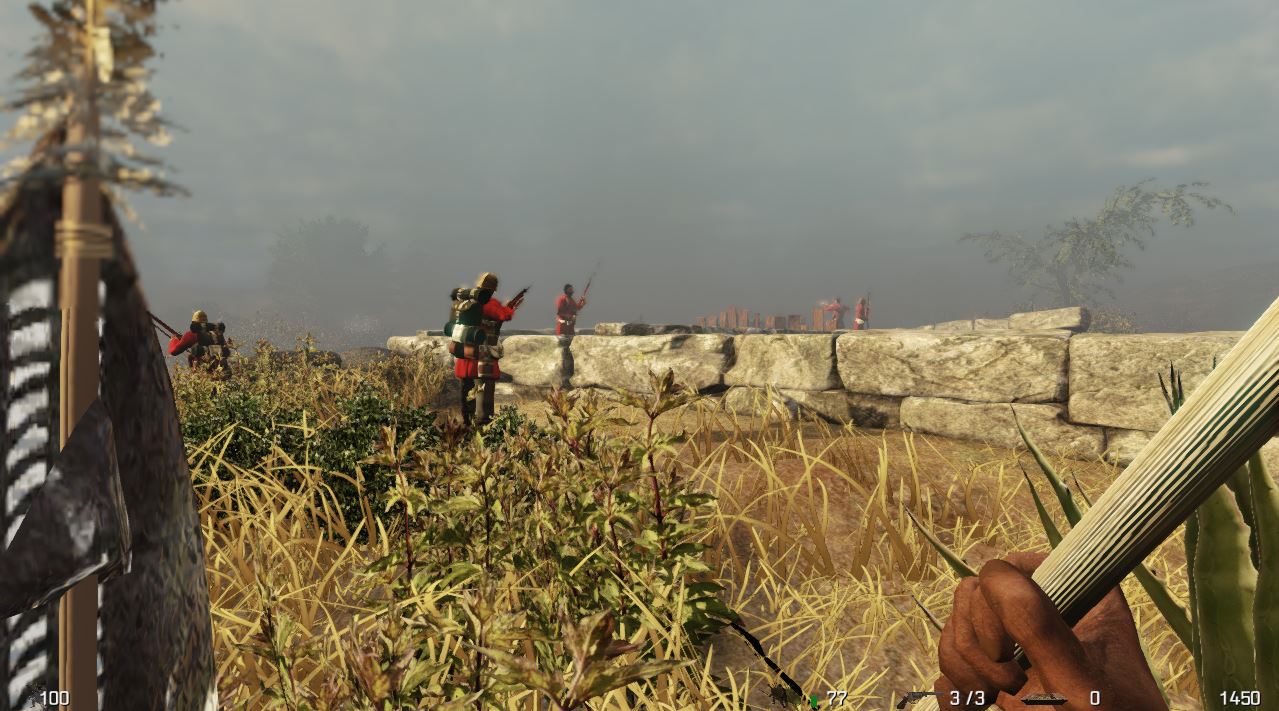 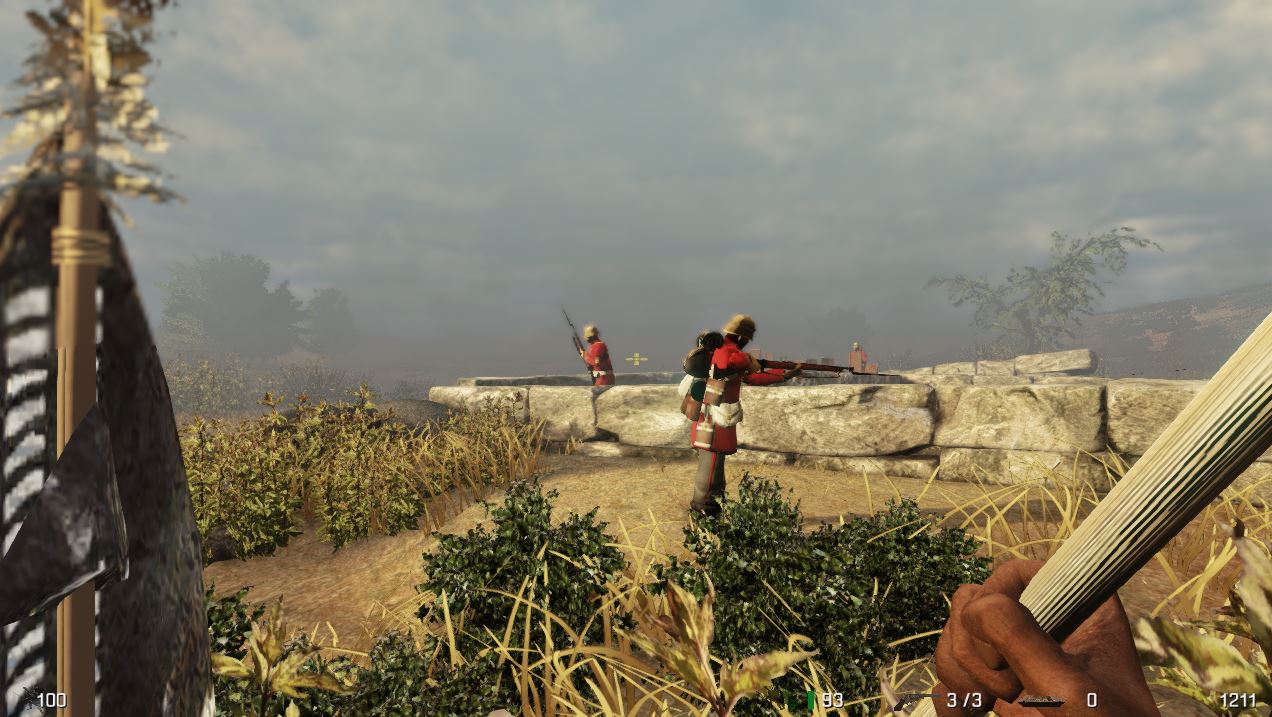 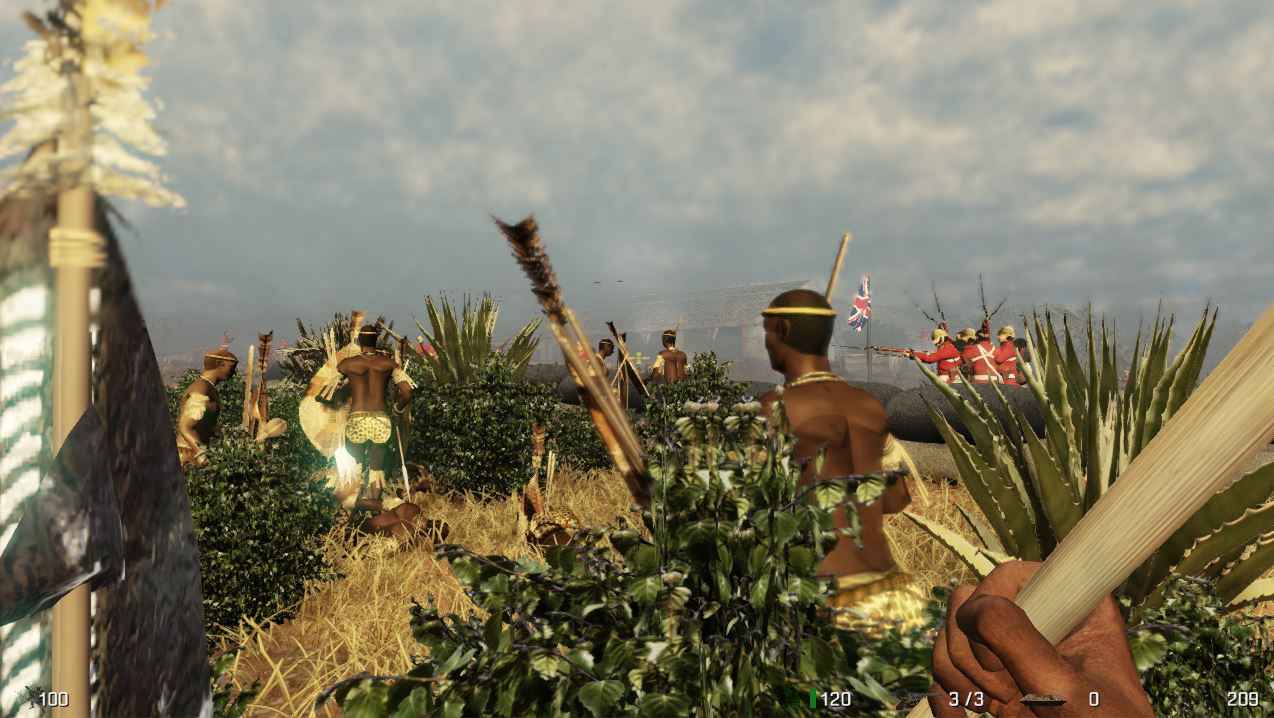