It leaps, it screams, it stings! Hold on to your faces in this new update about creatures in development.

Our crack team of hackers from some eastern country have dug up a massive list of secret documents. Sadly the results didn't bare much fruit, except for one delicious nugget! From between hundreds of movie scripts we found another proof of alien life the government is trying to hide!

The following report is based on the scans and mission logs of the central computer of SS Fatbird, from operation Space One.

From what I've gathered from the huge mess of binary and hex data, the organism is extremely dangerous and parasitic in nature!

Curiously, the scans suggest it sports both plant- and animal-like features. The organism feeds on the lifejuices of living creatures of any kind, regardless of origin. It grows a large fleshy barrel shaped flower that is capable of breeding small, hard-shelled parasites that look like pineapples. Harvesting these pineapples for a disgusting pizza variety is not recommended however, for they are surprisingly lively little buggers, and you'll see they are quite fond of your face instead, with their stabby beak things.

(A hyper realistic computer simulation created from the scan data)

Once the parasite has burrowed into the skull of an unfortunate bystander, he then becomes a host, a mindless zombie trying to protect it's parasite. Swinging and flailing it's fists. It's hypothesized that in time this parasite becomes a new flower, completing it's lovely life cycle. 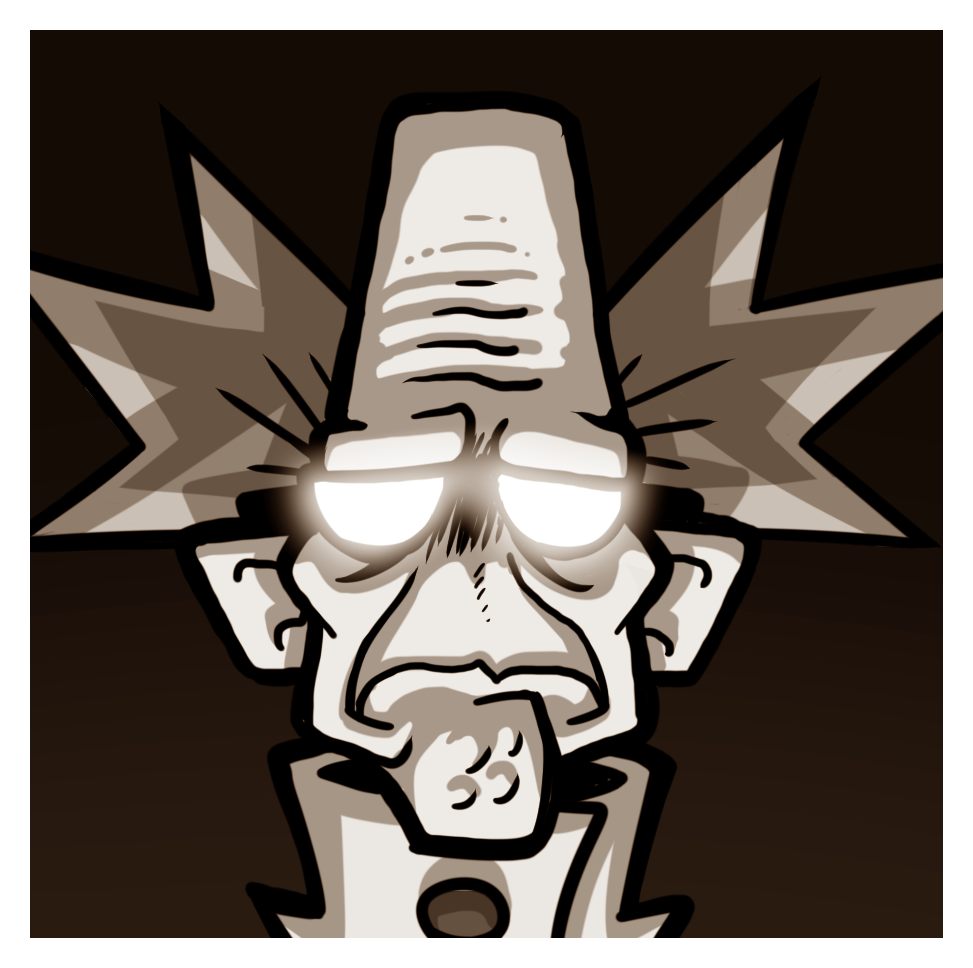