Update 5 is our biggest patch yet. This post covers all the latest things we've poured into the game and discusses what is to come. 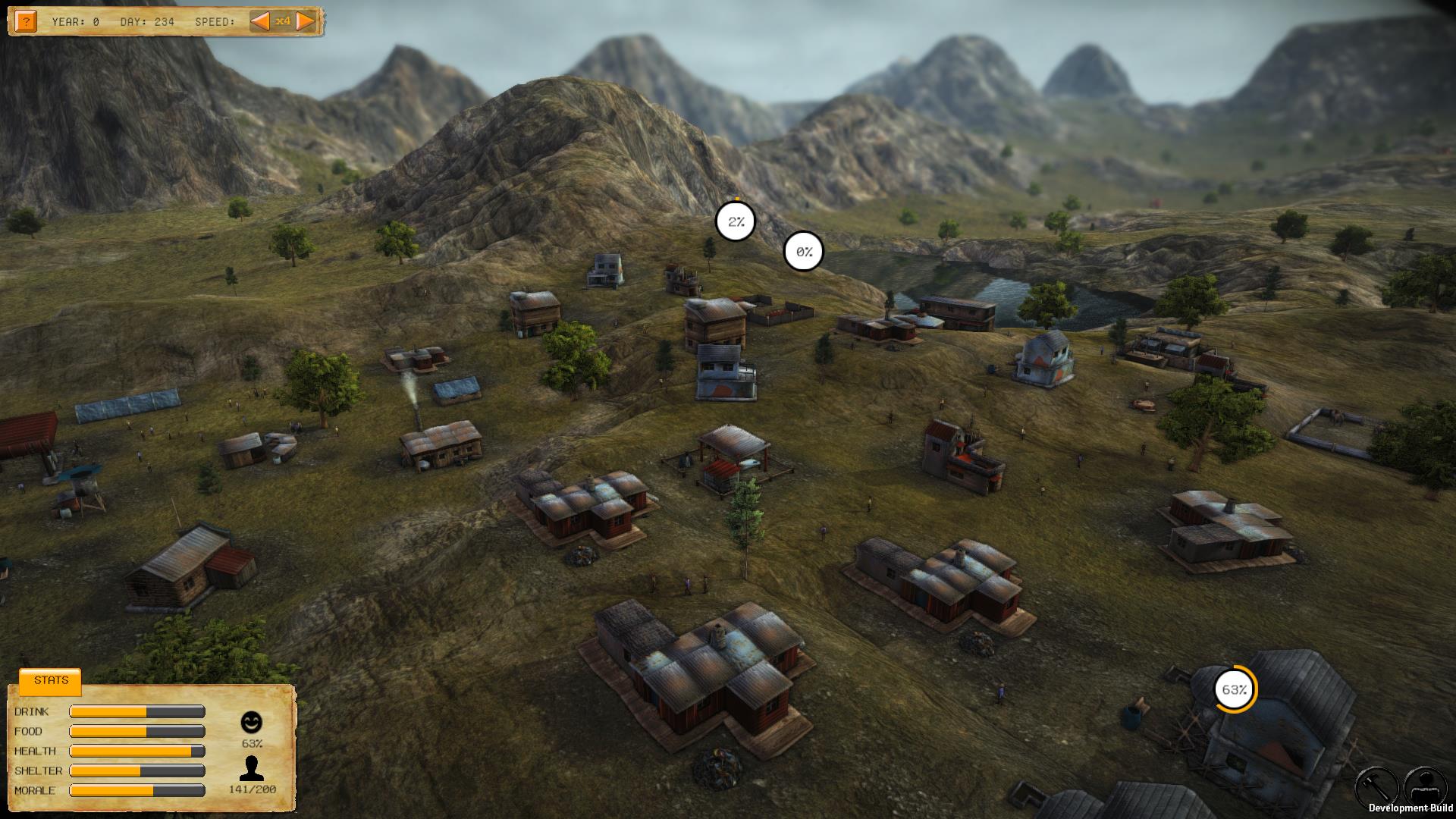 This is the big patch that we've been working on for ages. It now introduces a saving and loading feature, so you can now keep all the post-apocalyptic cities you build.

It also introduces a big new plague mechanic, making rotting corpses a big risk to keep around your town, a new crematory building to deal with the bodies, and a wide array of smaller tweaks, improvements and fixes that generally improve the core gameplay.

We've spent a lot of time polishing and bug-testing this version and hope our intrepid pre-alpha customers enjoy it over the Christmas period! If you're interested in supporting the game this early, and want to mess around with this new patch, you can get your copy here. Feedback always welcome! 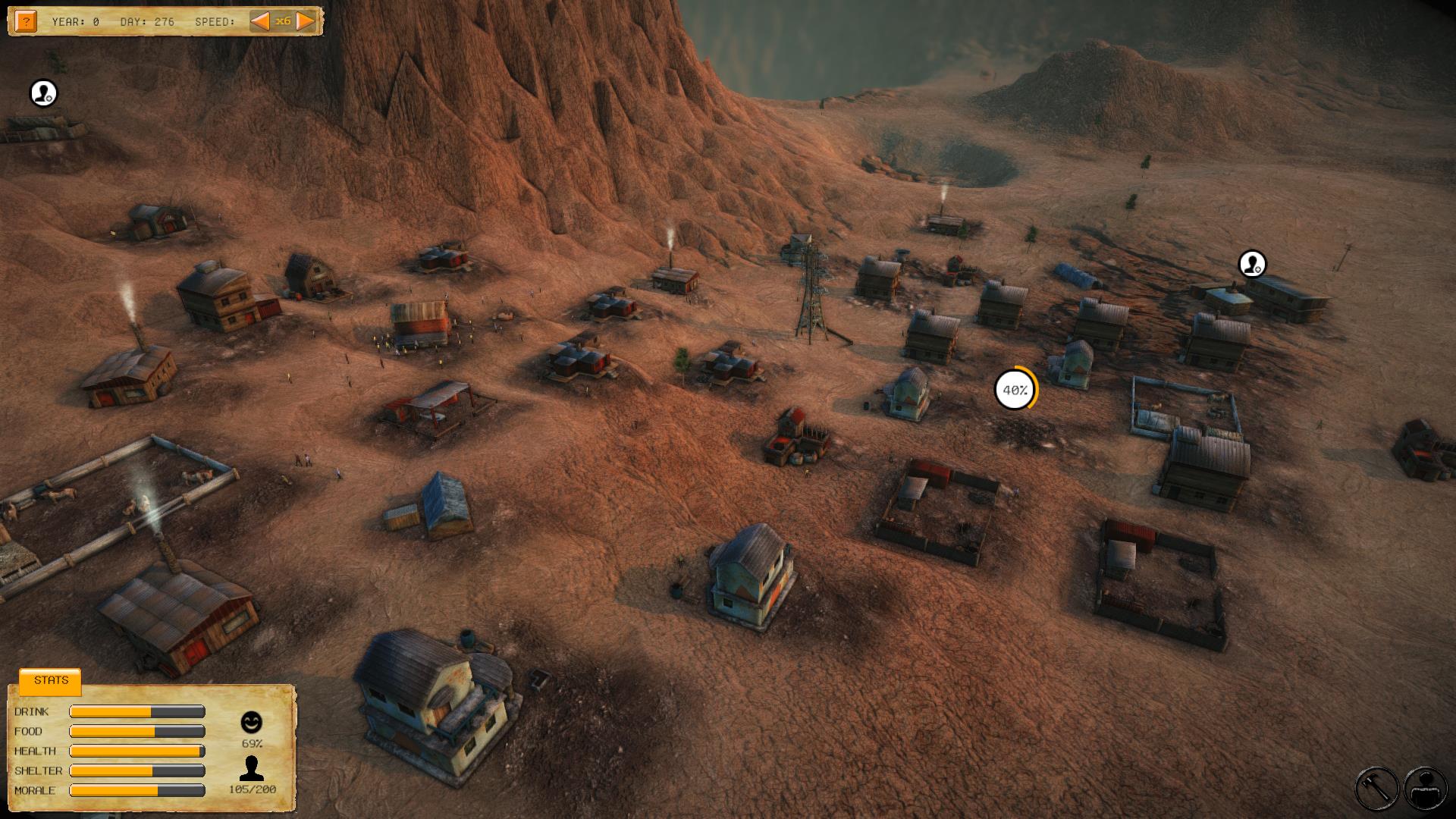 There's more to come though in the near future.

I'm applying the finishing touches to a new dev blog, I'll be posting that here of course. I'm also working on 2 brand new videos. One is a general progress overview of the pre-alpha. The other is a more typical trailer. The game looks quite a bit better in motion that it did in the old trailers I filmed way back in February so I'm looking forward to sharing these new vids as soon as they're ready.

Work has already stated on the new version 6, which will come in the new year on our continuing voyage to steadily expand and improve the game ready for Early Access in 2017. I want there to be a good chunk of content and social and moral issues to handle before we move beyond this "pre-alpha" stage. 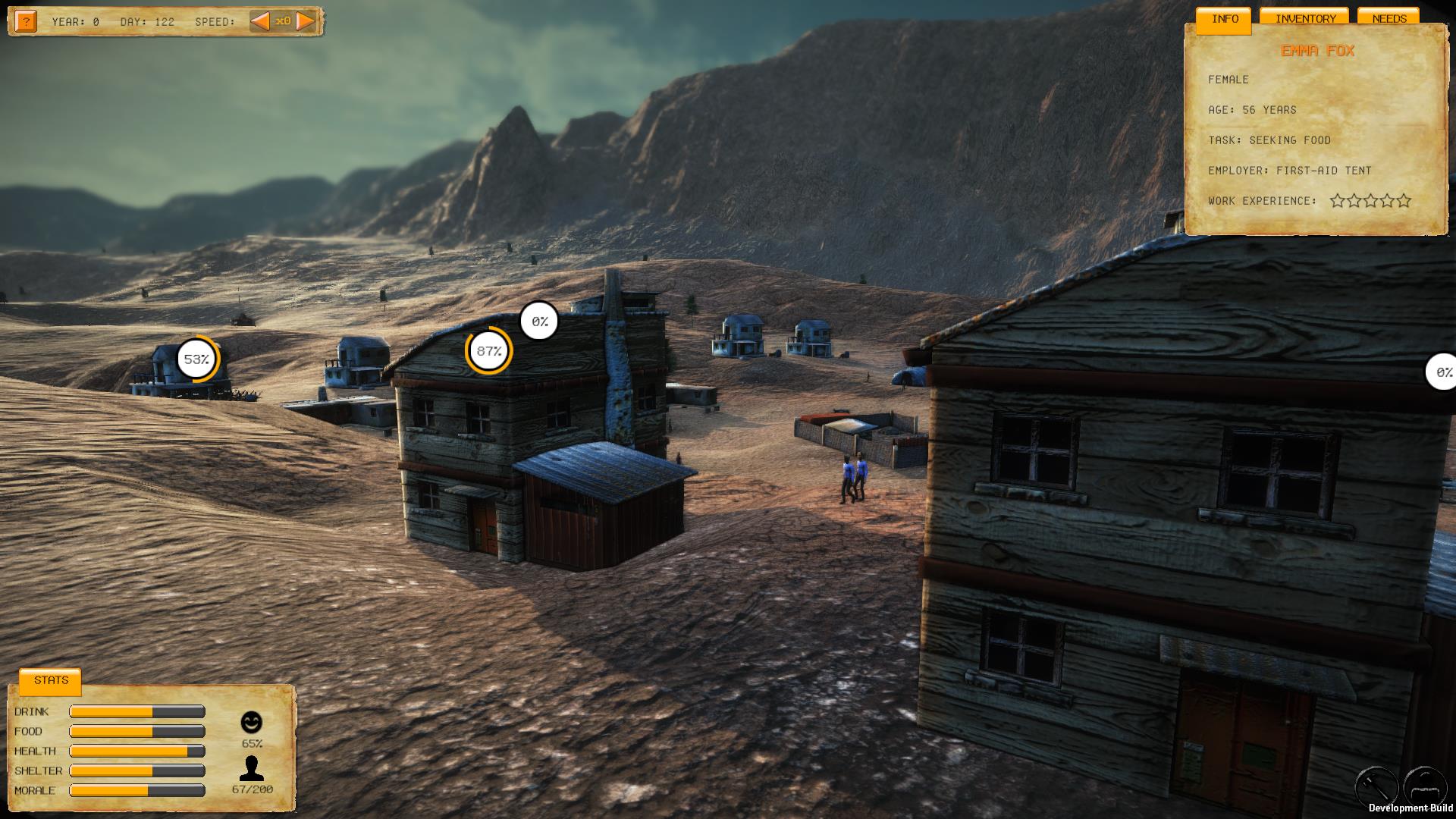 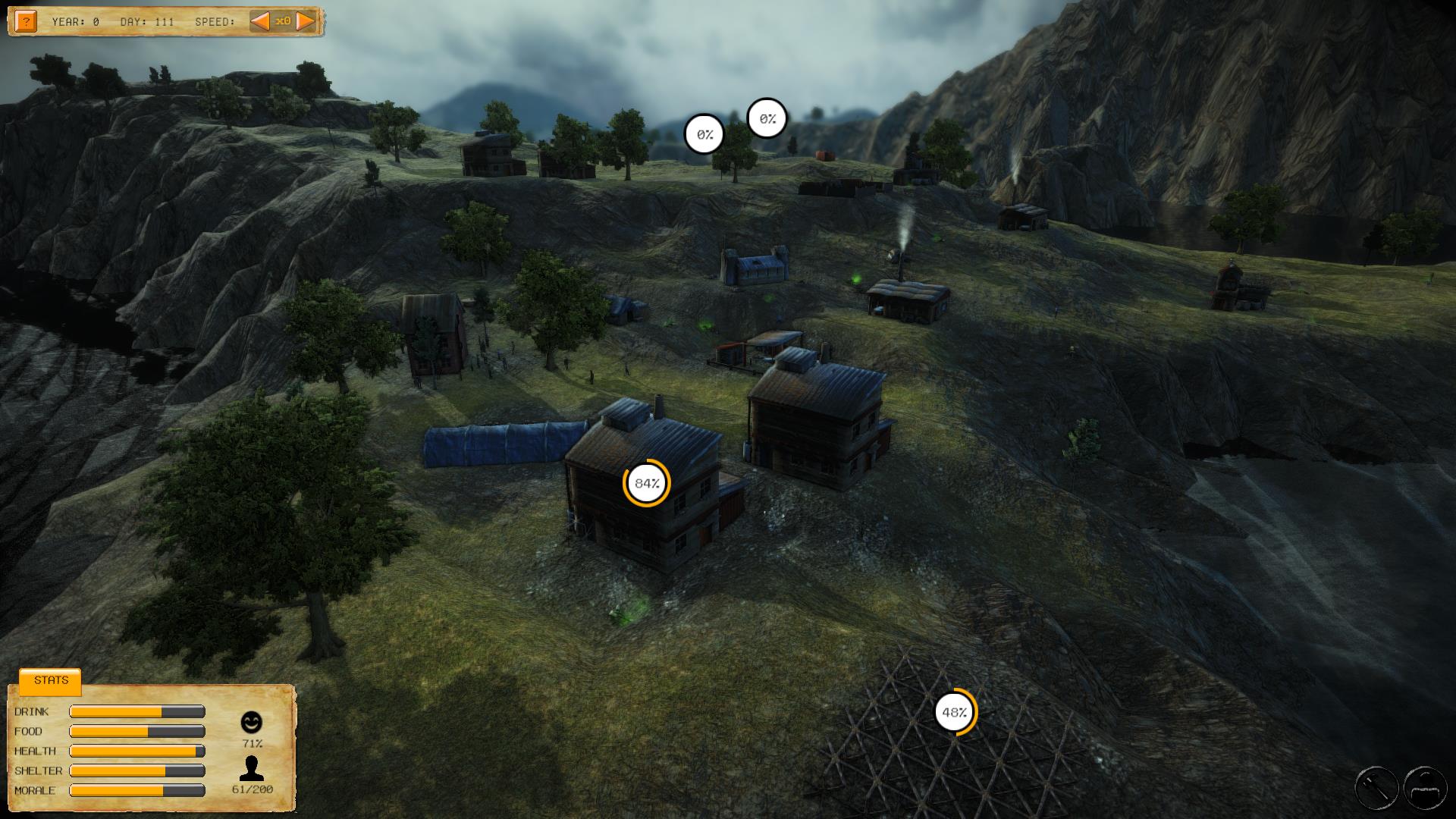 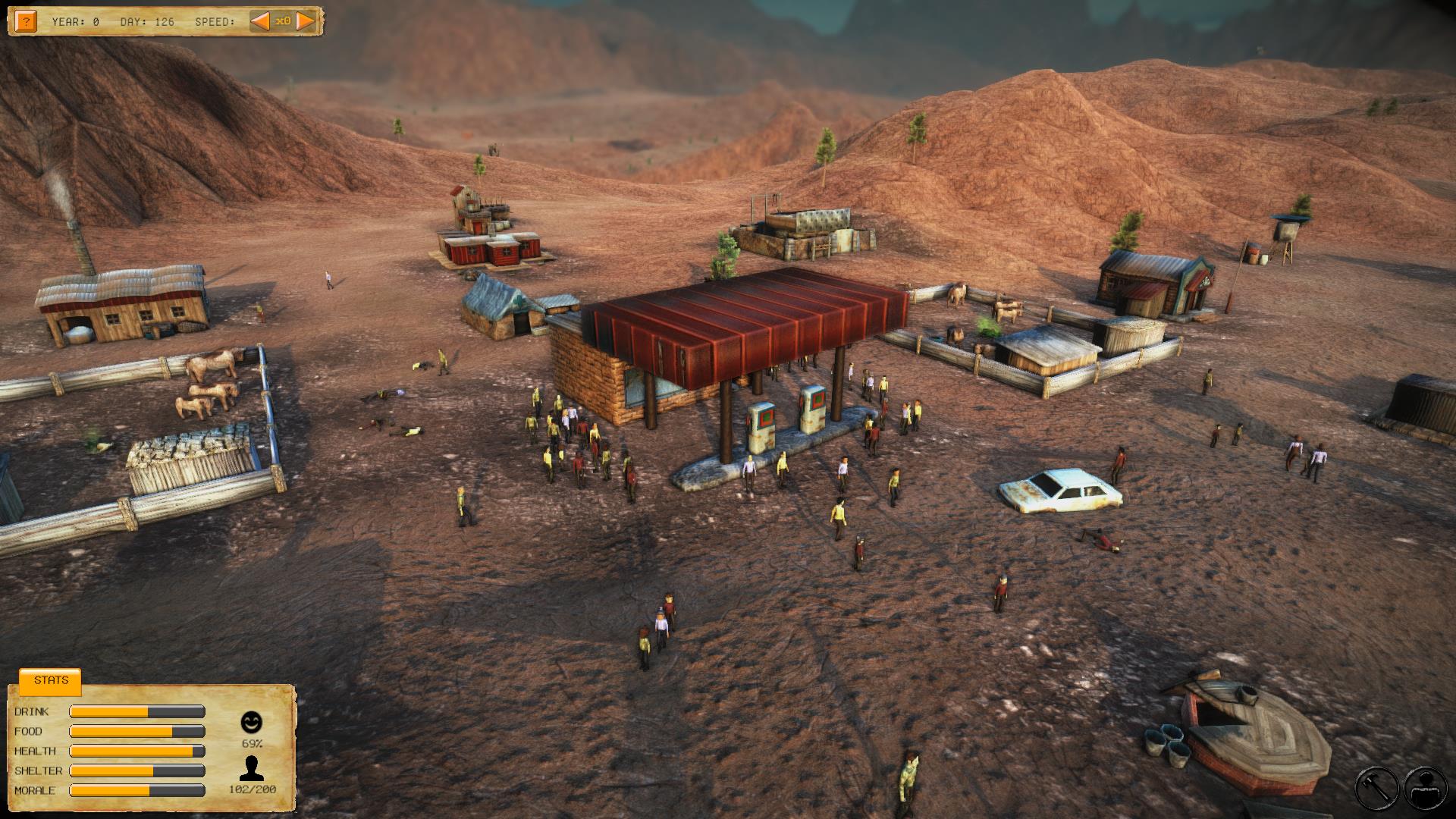 So that's it for now. I wish there was a little time to rest after putting out such a big update but I'm just glad we managed to pull it off. Now most of the core systems are in the game and working we should be able to focus on more fun content for the game in future patches.

In the meantime, if you want more up to date news/chat around the game, don't forget to check out our forum for it over here. 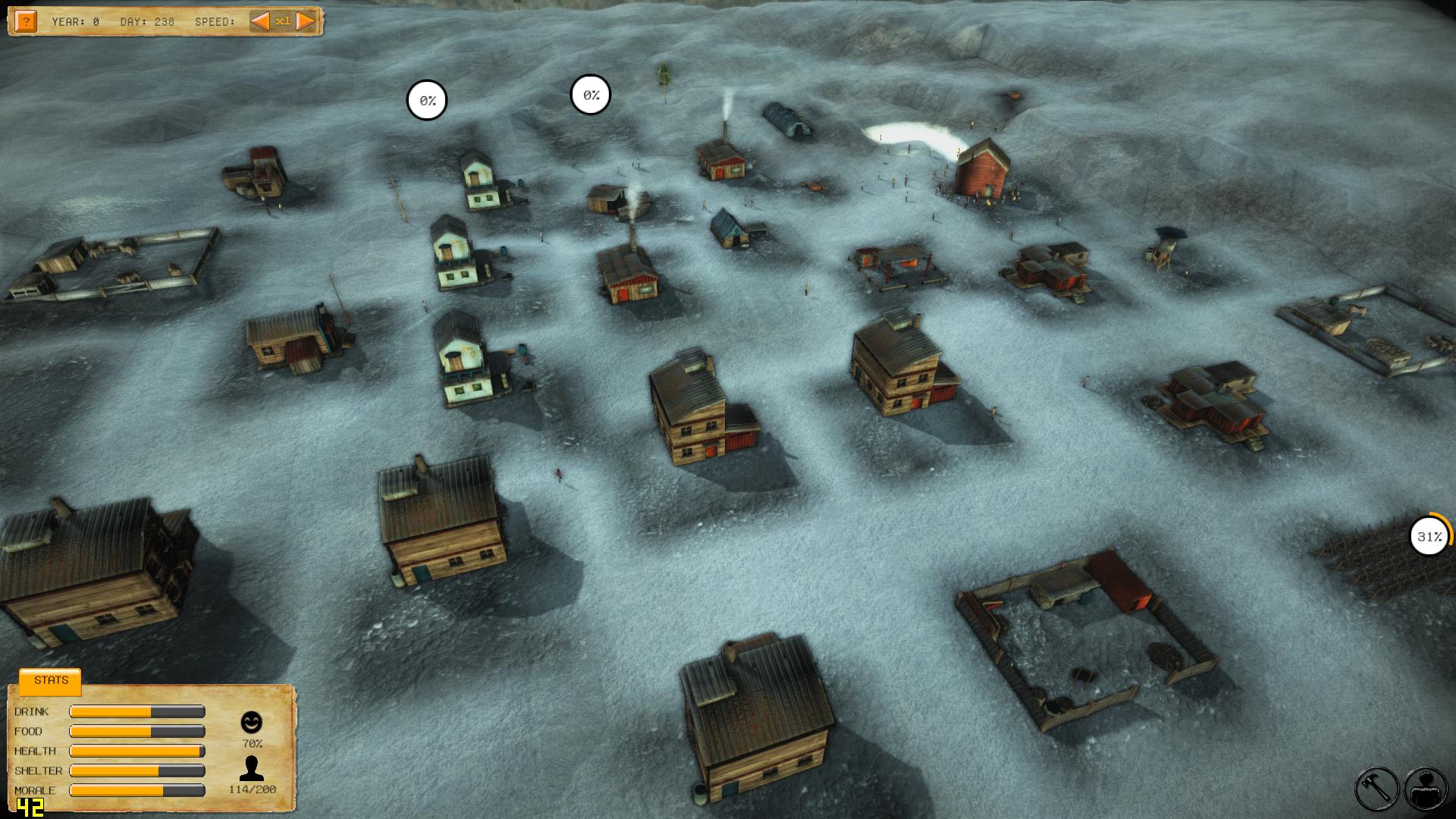