Astrostein 3, the final part of the series and another major Mac mod ported to PC.

Apologies for the slip-up, I was busy/lazy, and besides, porting mods from this series is always a bit of a daunting task. There's just so much to do.

"This series"? Yeah, I mean Astrostein. You finally get the third and last installment, the epic finale of an epic franchise (not really). Featuring 10 maps, a host of custom sounds (some completely new) and graphics (mostly grey/beige wall textures reminiscent of the first game), new enemies and bosses, it provides good closure.

Welcome to Astrostein 3. Your adventures in outer space come to their end. After dodging a German penal colony, wrecking their high security spaceship and rampaging through their Moon base, you arrive back to planet Earth, casually dropping on New Berlin like nobody's business. Well, maybe you should have been more careful, because the area ahead is swarming with tough enemies out for your blood. Tear through them, infiltrate the rather heavily populated headquarters and you'll find out that your old pal Hitler is still alive, although in a heavily augmented body. Dispatch him once and for all and the evil empire shall fall, because apparently the Space Reich can't come up with a single competent replacement. 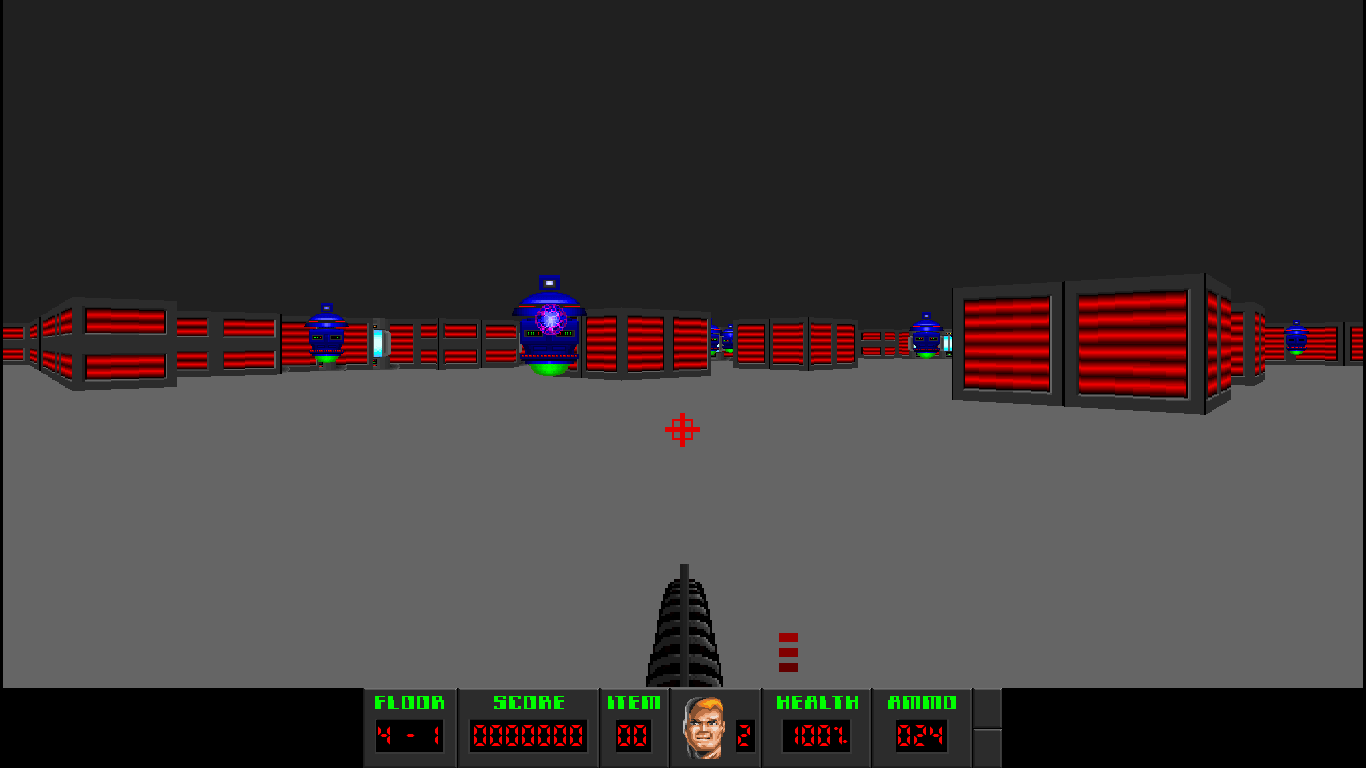 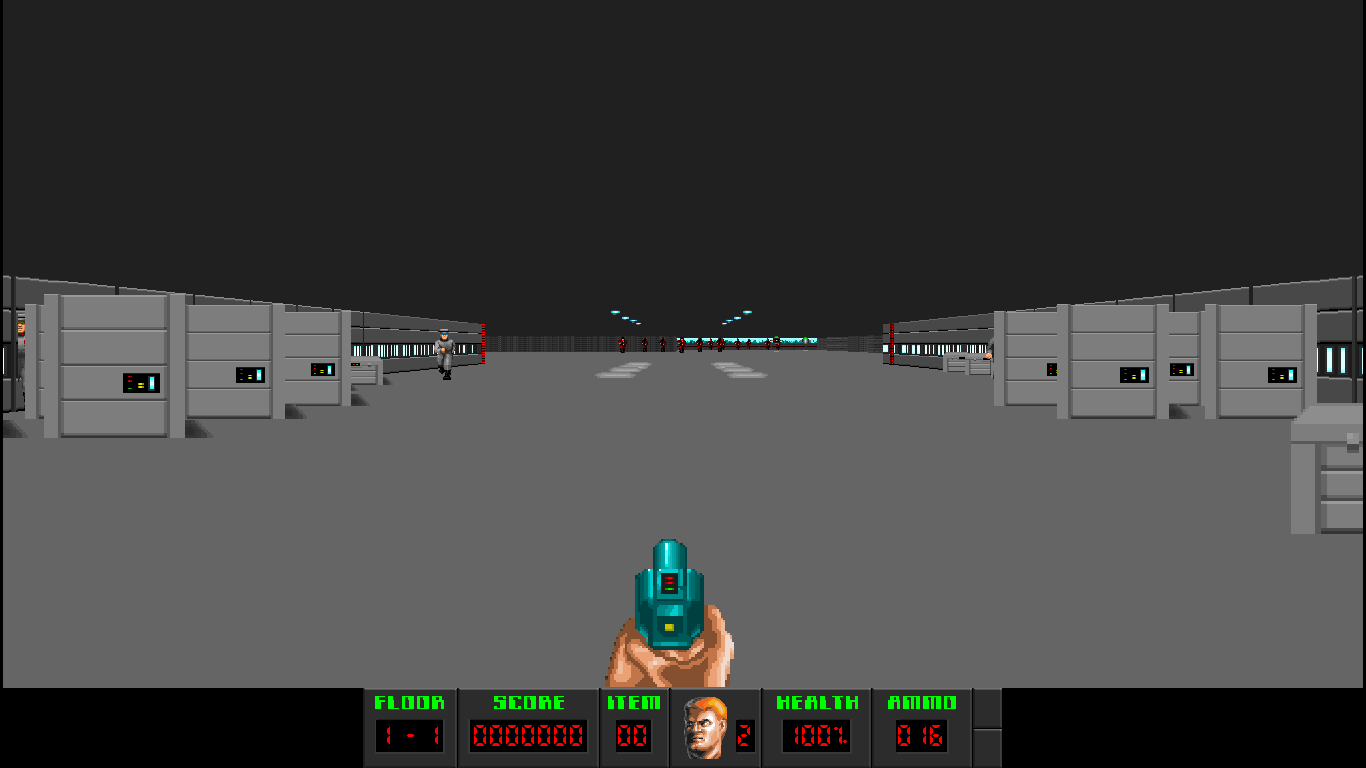 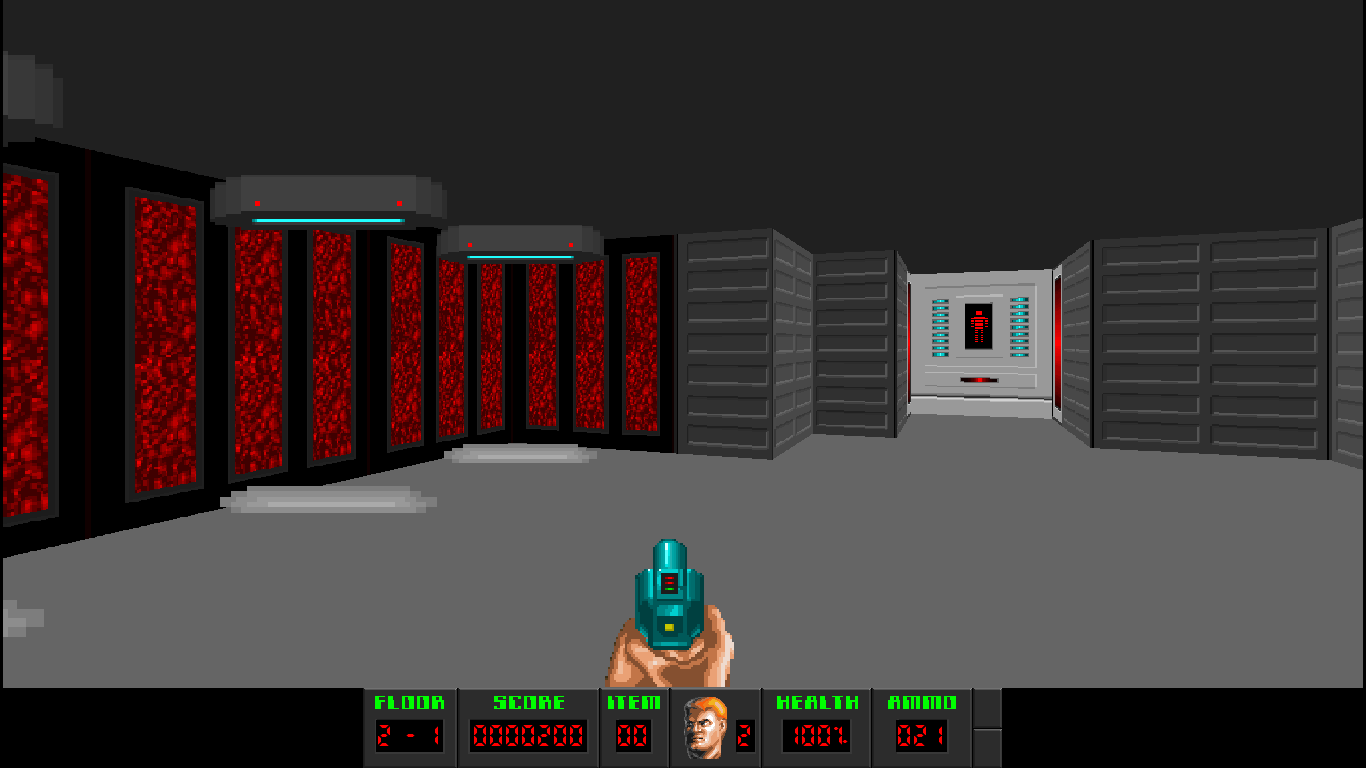 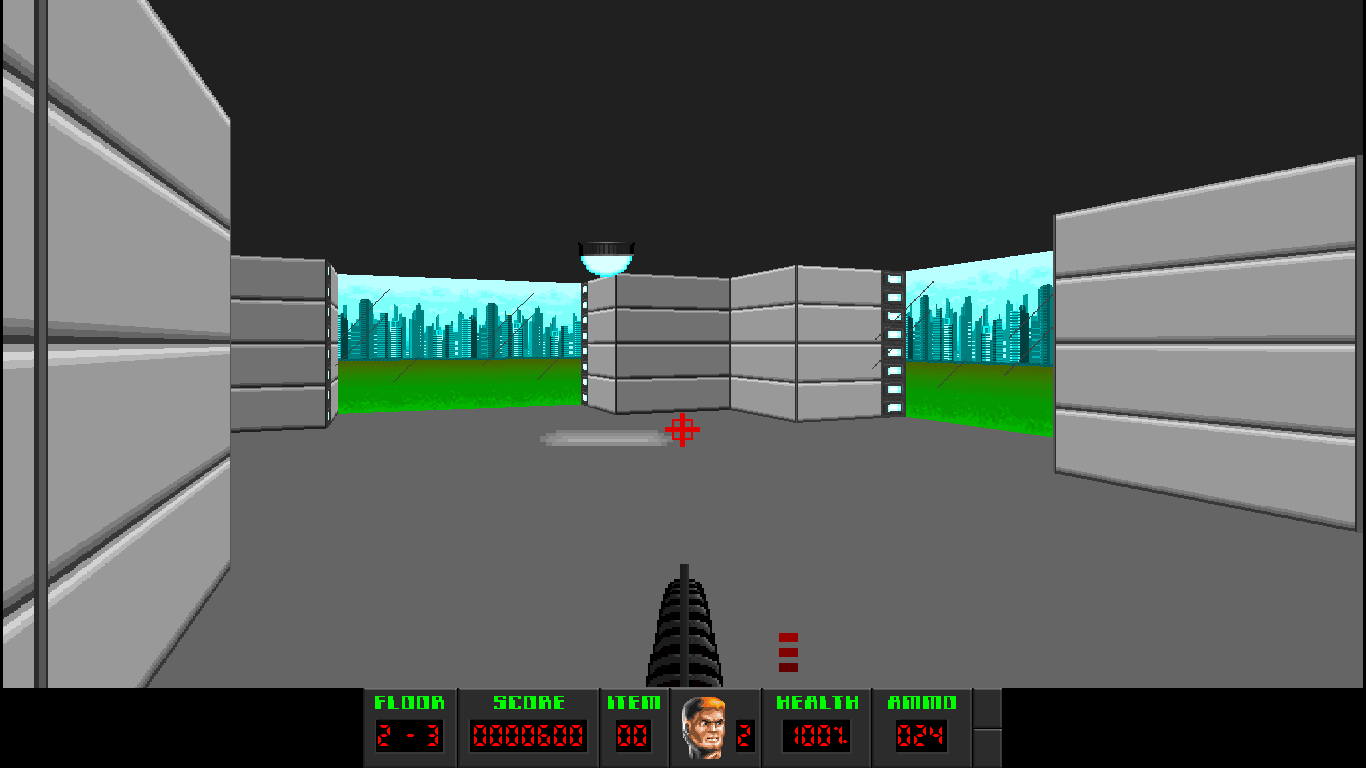 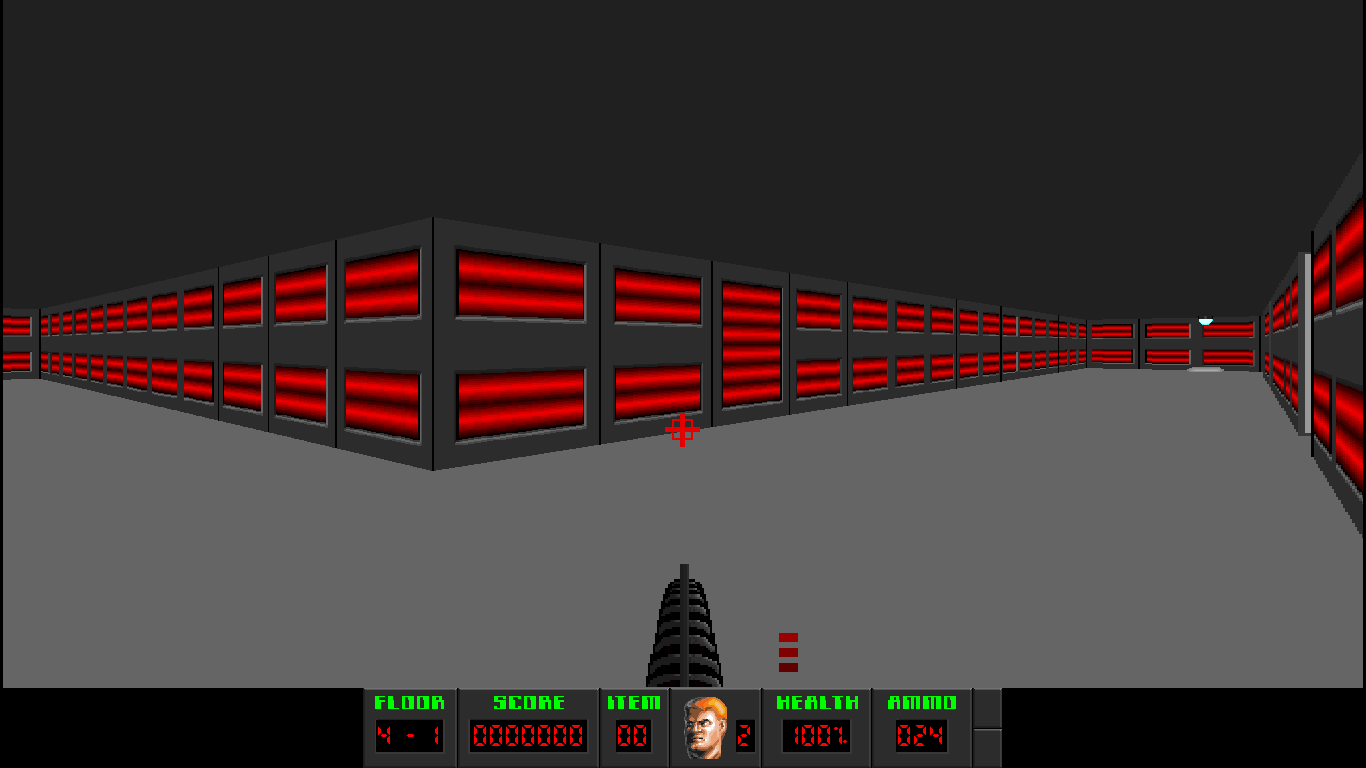 ===Credits===
All credits, as usual, go to Laz Rojas, mastermind behind the Astrostein series.