New update fixes some big bugs, plus check out an in-depth breakdown of our combat system!

Enjoying Asterogue yet? We hope you are — if you haven't downloaded yet, you really should! It's fully free with no ads or IAP and out now for iOS and Android... wow! What a deal, right?

Okay, now that you've definitely downloaded and started playing Asterogue, I want to let you know that version 1.02 is now out on both platforms, and it fixes some of the most glaring bugs in the initial release. Specifically, your Modules should now always save properly when you complete a run, rather than quantumly depriving you of your hard-earned loot! (Sorry about that.) 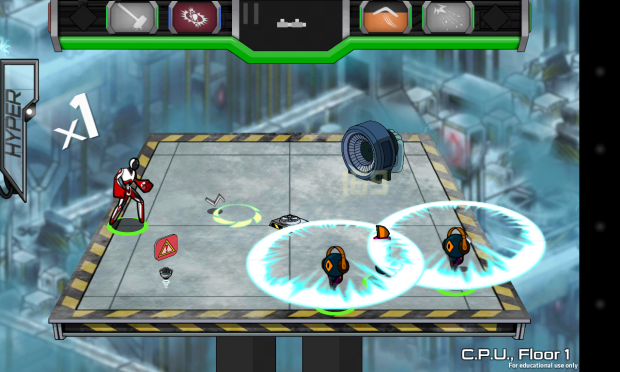 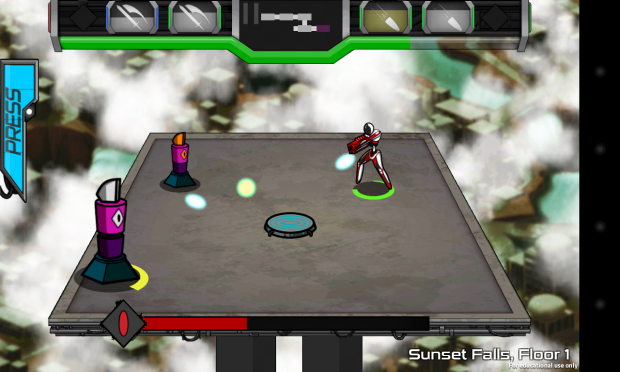 The new update fixes a few other things as well — the full changelist is available on the store page — and we're already working on getting the next update out to fix some other issues that have come to our attention. Until then, keep on smashing robots, collecting Modules, and sticking it to that evil General Wreckursion!

By the way, did you see the excellent write-up of the various Module types and Modifiersthat Ryan posted the other day? If you'd like a deeper look into the possibilities of our combat system, be sure to check it out!Until next time, asteroids!