During the battle of Cartagena which took place in the year 1741, the assault of Bocachica was the first stage of the conflict which makes it a clear choice as our flagship map for FoA.

The map features our main game mode called “Siege” which has a variety of objectives that need to be captured in sequence by the attacking team (the british) while the defending team (the spanish) tries their best to stop them.

The map features a beach as the starting point with the first capture area being the Spanish battery of San Felipe which is located atop a brief terrain elevation.Then the attackers will have to go through a path along the tropical jungle to reach the main staging area where they will find the British battery

The final stage of the assault and the most difficult is the siege of fort San Luis as the teams will have to use every tactic in their disposal to assault and capture this huge fortification.

Naval combat is also part of this map, with players being able to use ships to attack and defend their respective teams from the ocean, just be careful of hitting your own team mates. 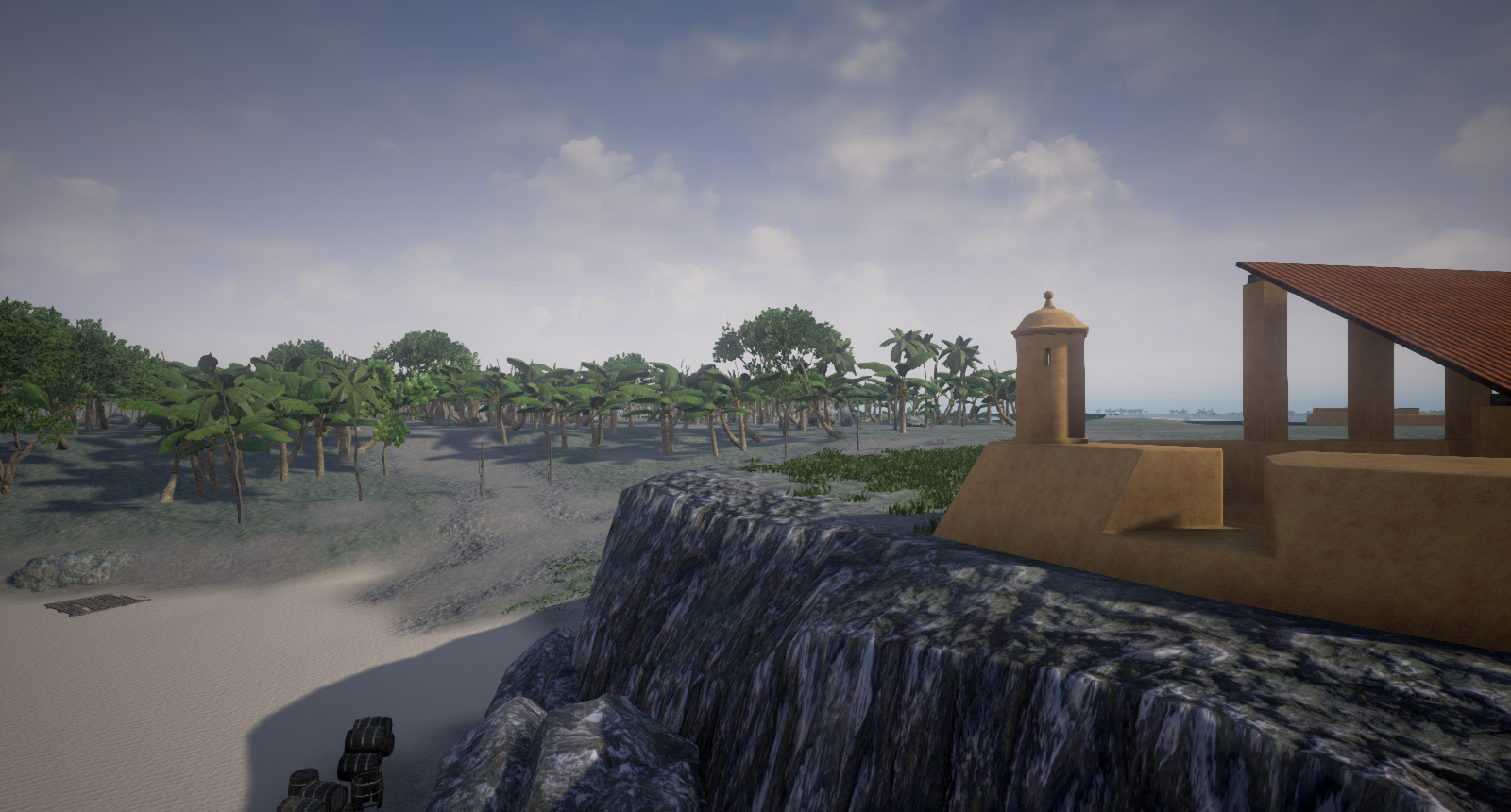