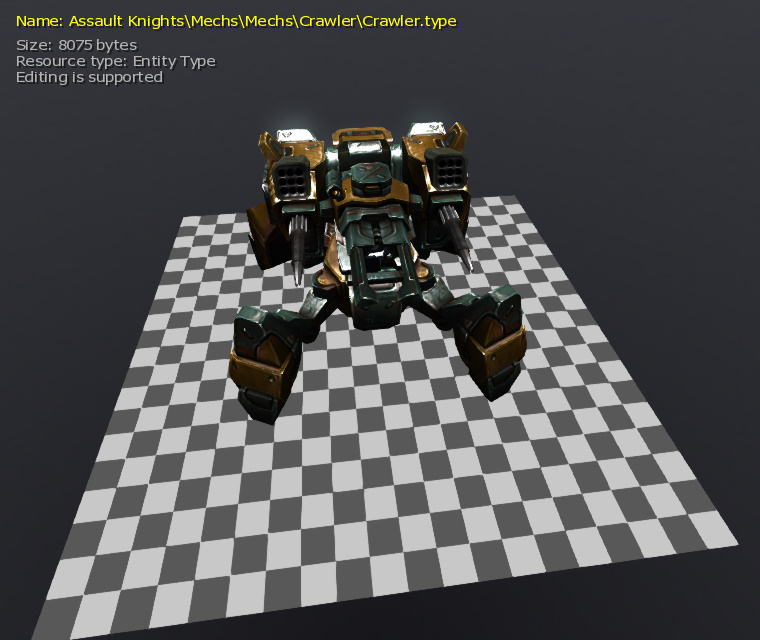 Here is the change log for the new version of the game.

Updated 4 maps to be playable against AI. Pertaining to the new AKLite Version of the game.

Added the Crawler and Canable mechs to the game from these videos.

Updated all the Mechs AI with the ability to see from 5000m to 15000m. So they will cross an entire terrain to get at one another. Or you.

Added the ability to spawn AI mechs and Turrets from the Spawning Areas.

Updated a couple Aircraft with more Hitpoints where they won’t die as quickly.

Added cockpits to the airplanes too.

Remember if you like our game and want to help us make it better you can donate to the project here!

Or become a Patreon here.