Hello everyone, today we’re going to show the USF assault dropship AD-5X “Atlas”. Assault dropships are mainly used by marines. To check out the marines, take a look at the previous post.

Dropships are not carried by all ships; only certain classes of capital ships have detachments of marines on board, ready to strike. The Atlas is used on hot dropzones, where the marines go first to secure the area – like planetary assaults.

In the game, dropships are so small that we basically don’t see much detail on them; however, we do have extensive cinematics in the game, with the purpose of storytelling.
We really want the game to have an epic feeling, and to show how things happen (even planetary battles, which are outside the scope of the game).

So, without further notice, let me present you the Atlas assault dropship. Although the version shown here is unarmed, it usually carries two 30mm cannons, and an array of air to ground missiles and rockets.

This model is made of 150k polys, so it’s really not for real-time use 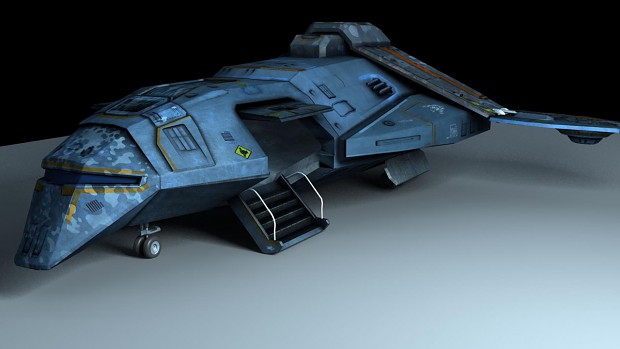 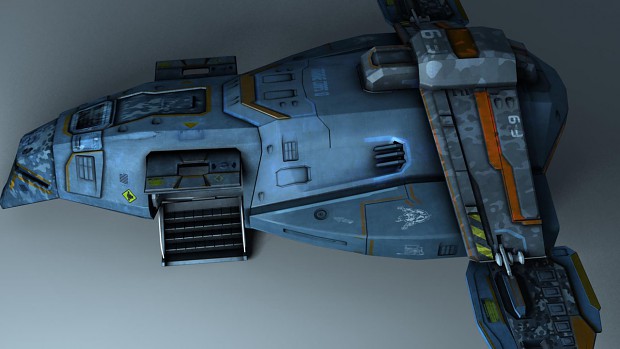 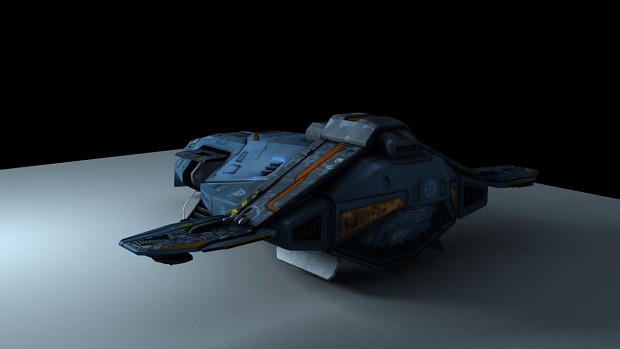 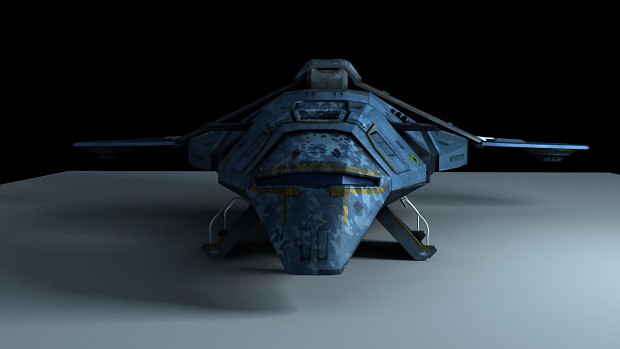 And a brief glimpse of a cinematic (WIP) where the Atlas can be seen in action:

WTF, Thought this was a Real life model,it's so cool So tracking.Hope you guys(or girls) post the Beta soon.

Wow, this is looking great. I'm trying to find some constructive criticism but I just can't!

And you are totally right :)
This video didn't had those effects yet, it's wip.

I'll have to mimic the others in saying that the cutscene looks gorgeous. Very nicely lit.

Any estimation on when we can get it?

We are aiming to September :)