Rumor has it that the next Assassins Creed Game is in the end of 18 century London.

There has been much talk about the new AC game to come. For years now been so, there have been new AC game with many new adventurers and new characters who go on to the present. Some believe that the new AC game will be named "Assassin's Creed Victory" which will be on the close to the end of 18 years century. 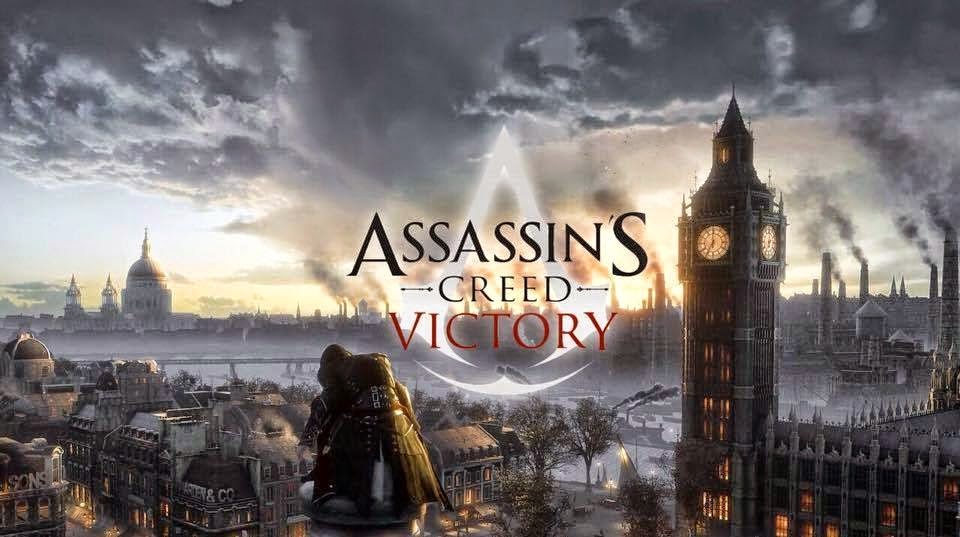 There will be new killer combat, constant updates, new character, a female protagonist, better swing mechanic, and there is so much more of changes in the list fans wanna see in Assassin's Creed: Victory. Ubisoft might wanna Consider these things two regain its glorious position.

The new AC game coming to PC, PS4 and Xbox One

It's set in the Victorian Era right?

Who knows maybe will know about that now to 12 may

Interesting... how about an Assassin's Creed game set in 19th Century USA?

You could call it Assassin's Creed: Redemption :P

After Assassins creed 3 folks will probably just get to a new country to see something new, but I like your idea.

It'll probably be as buggy as Unity.

If this new game of AC, are going to be as buggy as Unity. I'm not going to buy more of AC games again, if there are more of them coming later on. It is now Ubisoft have their chance to make things right.