A new spinoff for PC/Xbox/PS3 players of Assassin's Creed was introduced.

A few days ago Ubisoft confirmed that a new Assassin's Creed title is in production.

Moreover, it is going to feature the MULTIPLAYER game mode!

There are a few details that can be found on the temporary boxart:

Live and breathe as Ezio, now a legendary master assassin, in his struggle against the Templar order. Lead your own brotherhood of Assassins and strike at the heart of the enemy: Rome. And for the first time, take part in an innovative multiplayer layer allowing you to embody an assassin of your choosing and define their killing style. 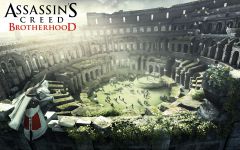 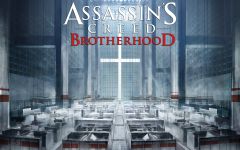 You can read more about the upcoming title in these articles:
Joystiq.com
Kotaku.com
Uk.ps3.ign.com 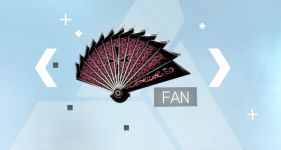 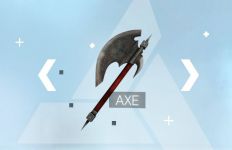 WHAT HAVE THE ROMANS EVER DONE FOR US?!

this game will be awesome!!:)