Assassin's Creed at E3! 2 trailers, the CGI trailer and the multiplayer one, YouTube to E3 Q&A, Codex Edition!

New Assassin's Creed installment, Brotherhood, finally introduced at E3! You can take a peek at some screenshots uploaded to AC official website (the same size & quality is here on Moddb ;-)). 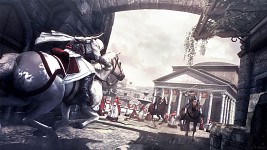 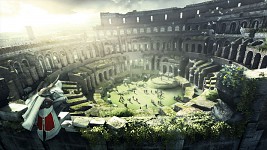 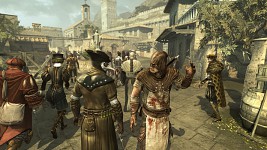 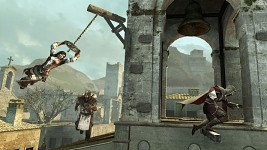 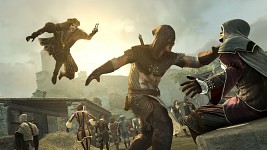 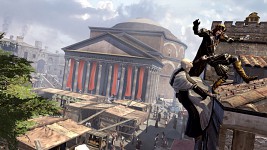 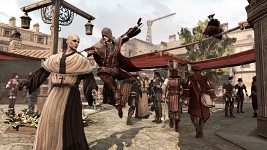 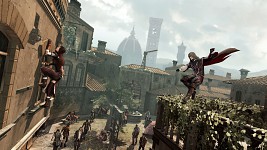 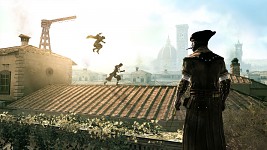 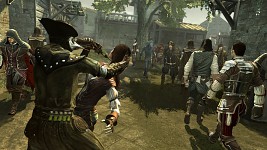 You just need to post a question and hope yours will be chosen to be answered! Best luck!

And unfortunately, among the good news is a bad news - a very nasty one, to be sincere. As some newsposts give away (from the official statement at E3), the beta of ACB will be only for PS3 owners! = /

And the last thing:
Codex Edition, a special ACB release, was revealed! Features below. 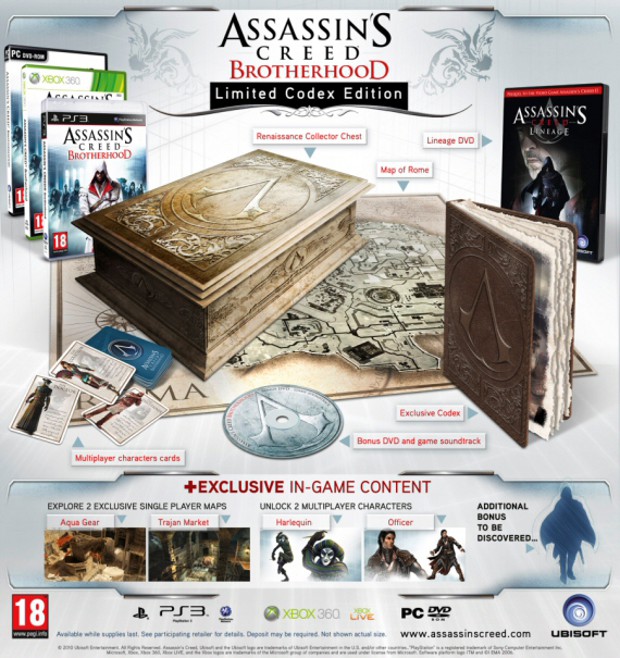