This week a new update was released for the Test Server, adding the 3 variants of Artifact detectors. They are still very much WIP, but they are working, and ready for the players to begin using - along with the retuned artifact spawn system.

By the next release of the Zone will begin delivery of artifact scanners, due to the fact that stalkers are not able to find more artifacts with the old methods.

This device works on penlight batteries and analyzes the area within a radius of 100 meters at a special abnormal frequency which is characteristic only of artifacts. 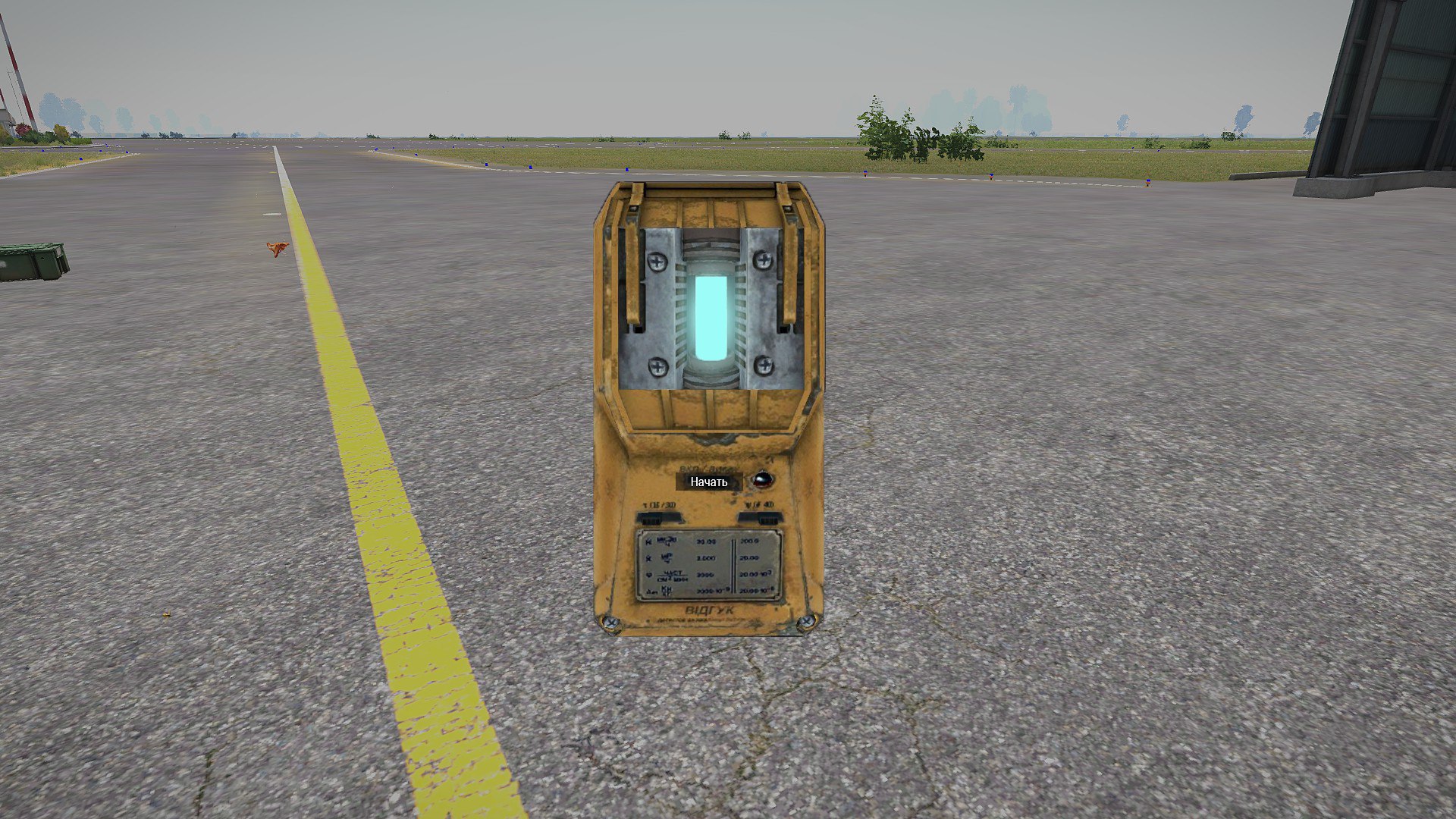 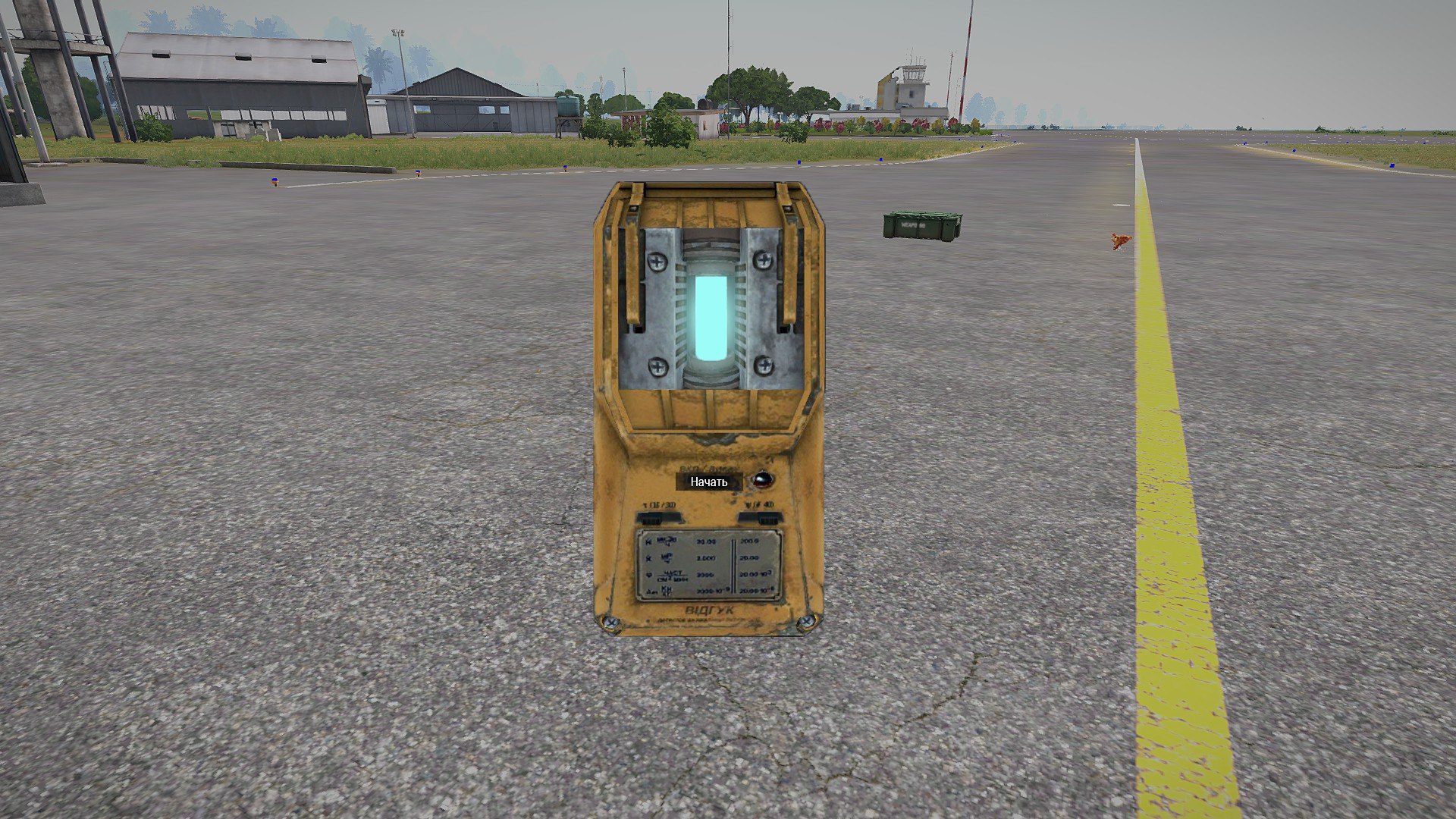 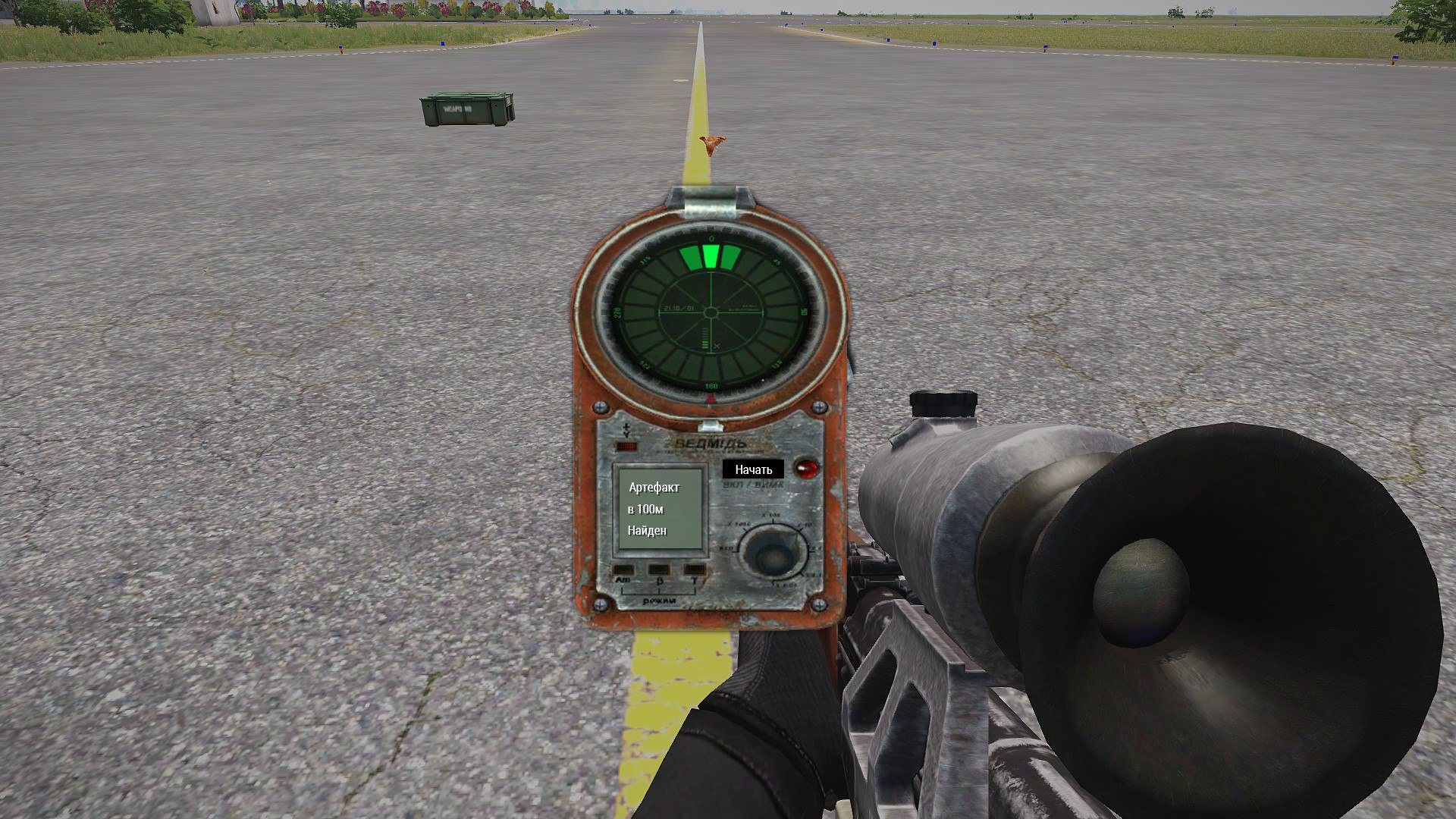 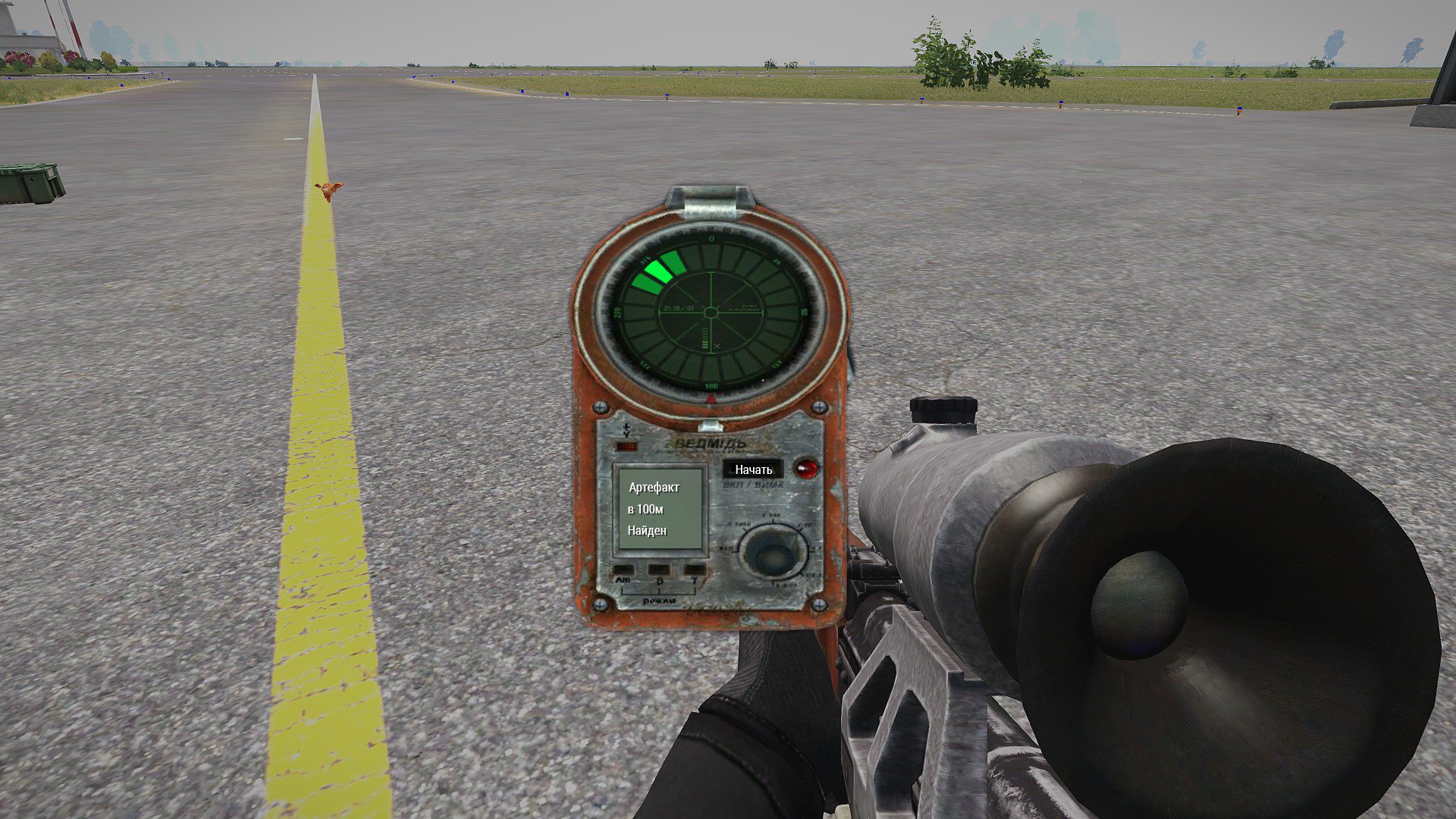 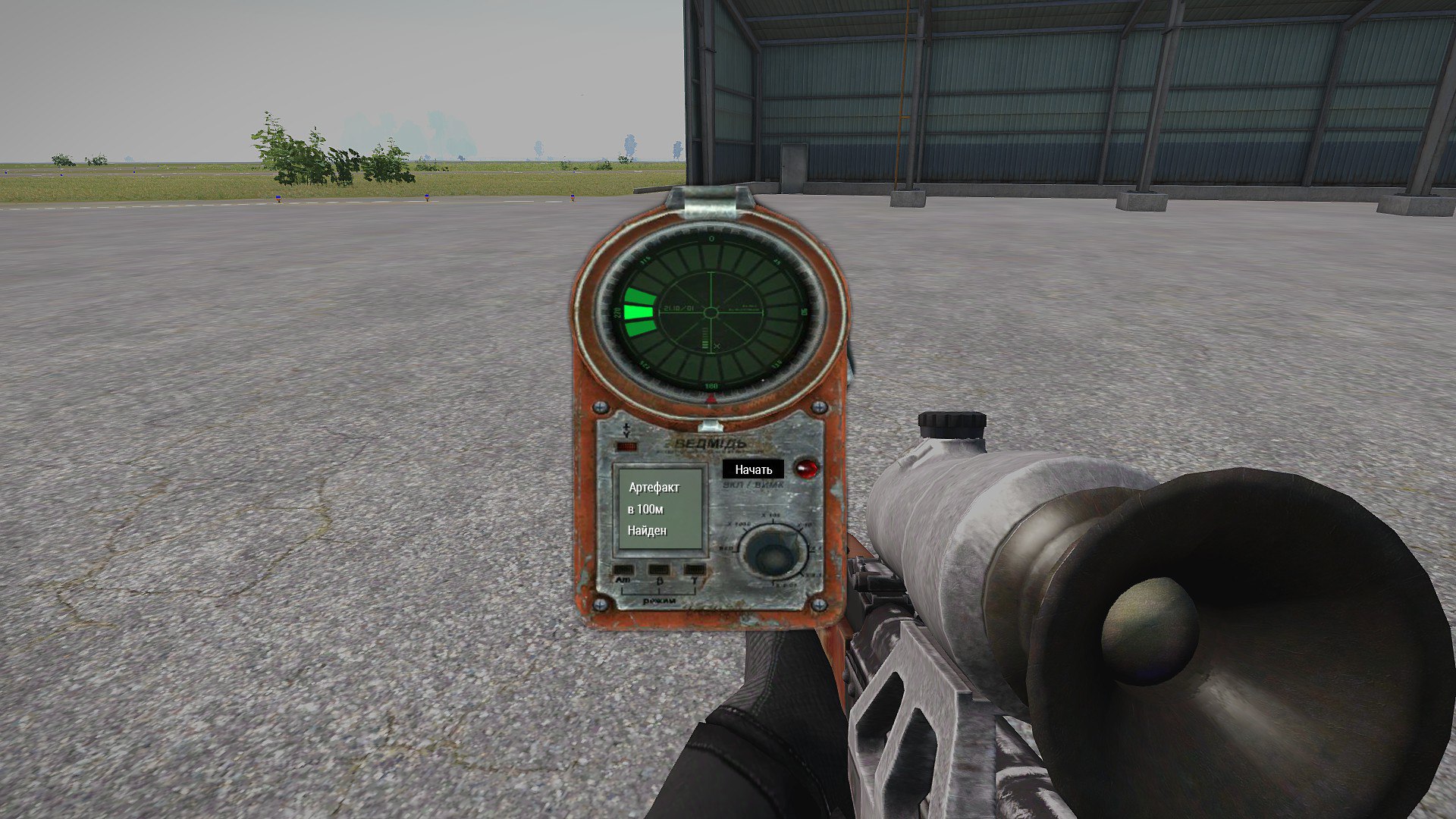 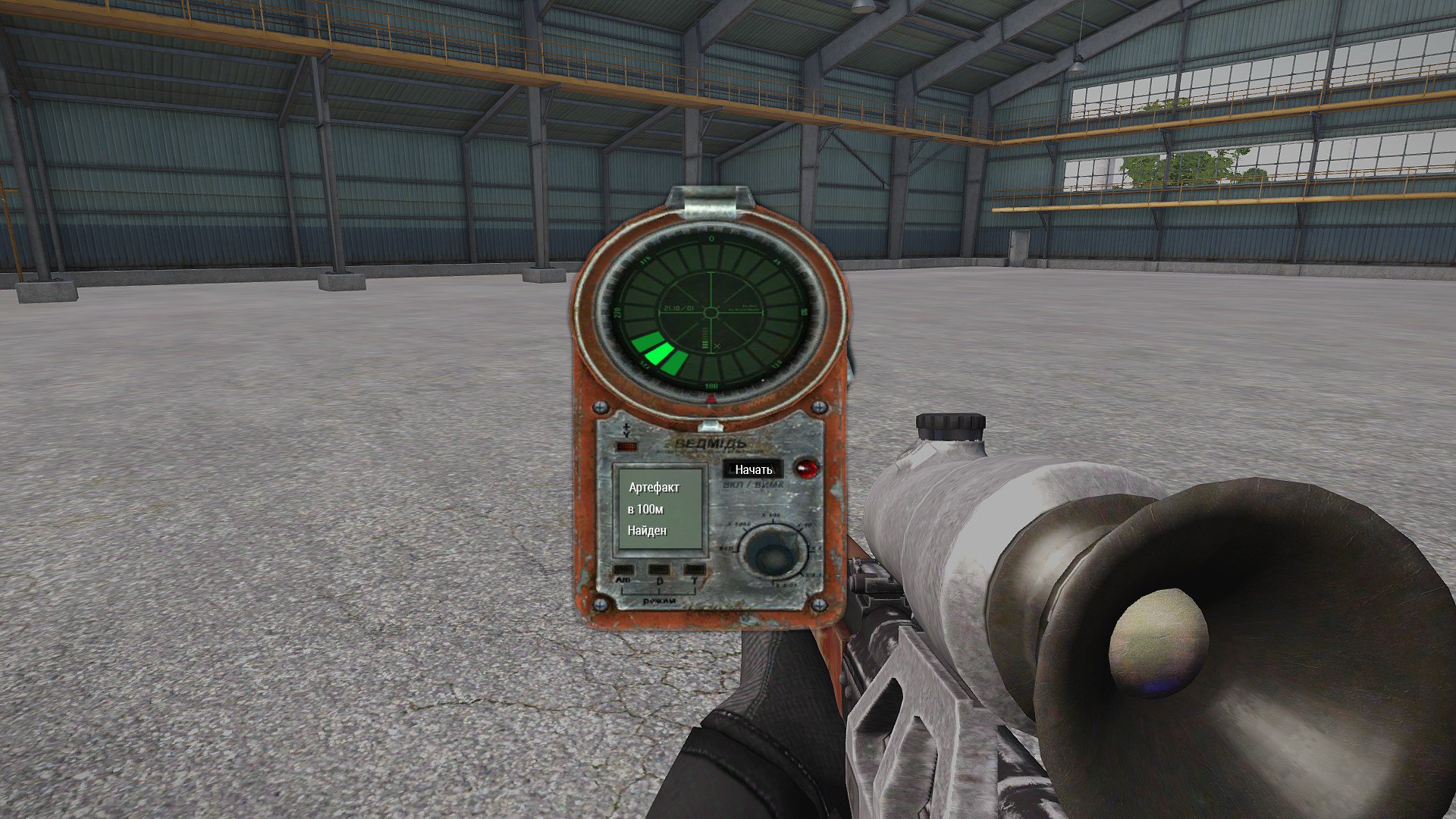 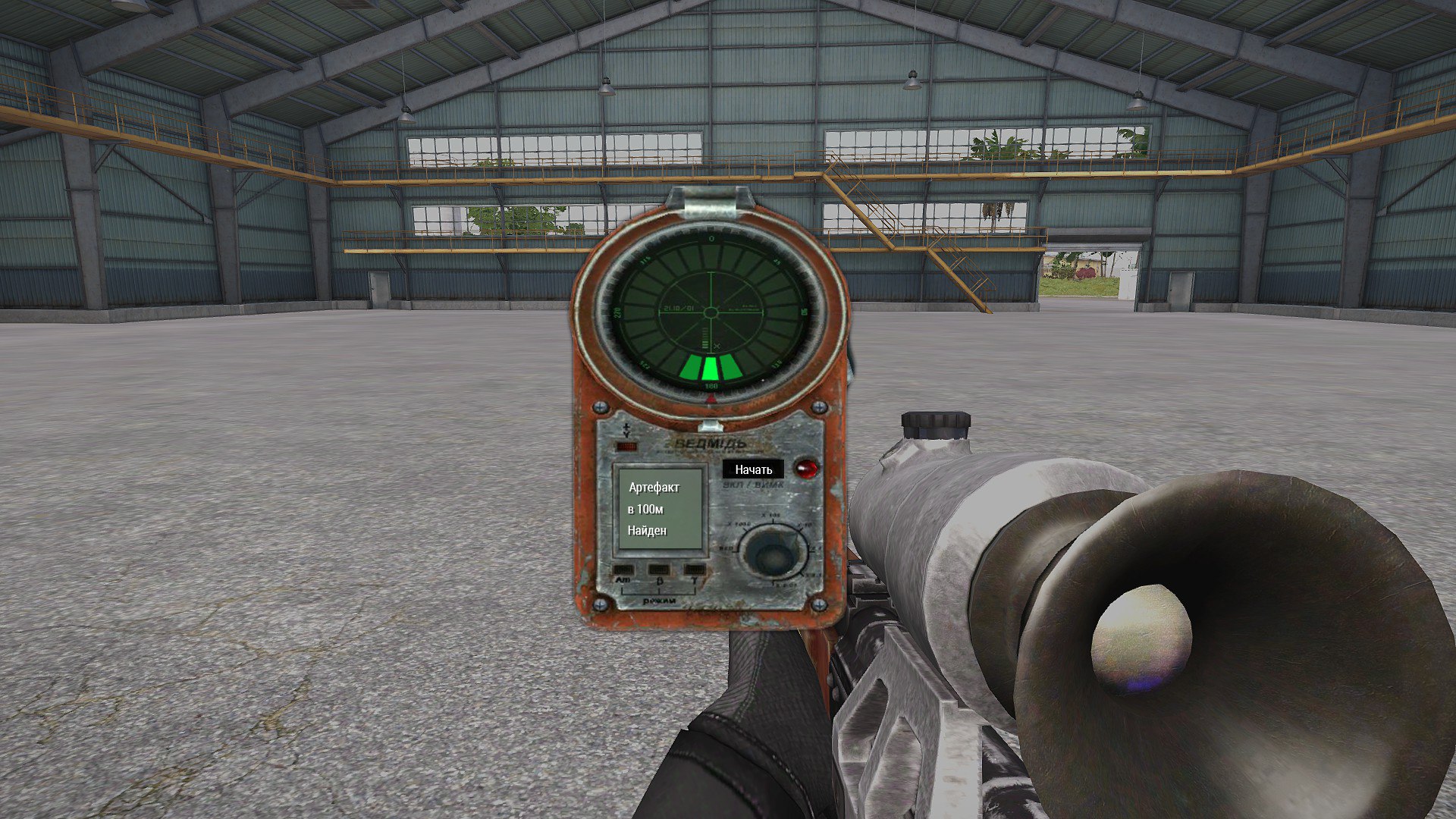 The first batch of artifact scanners can be mistaken in their readings, however, scientists have begun to implement new models with new features. 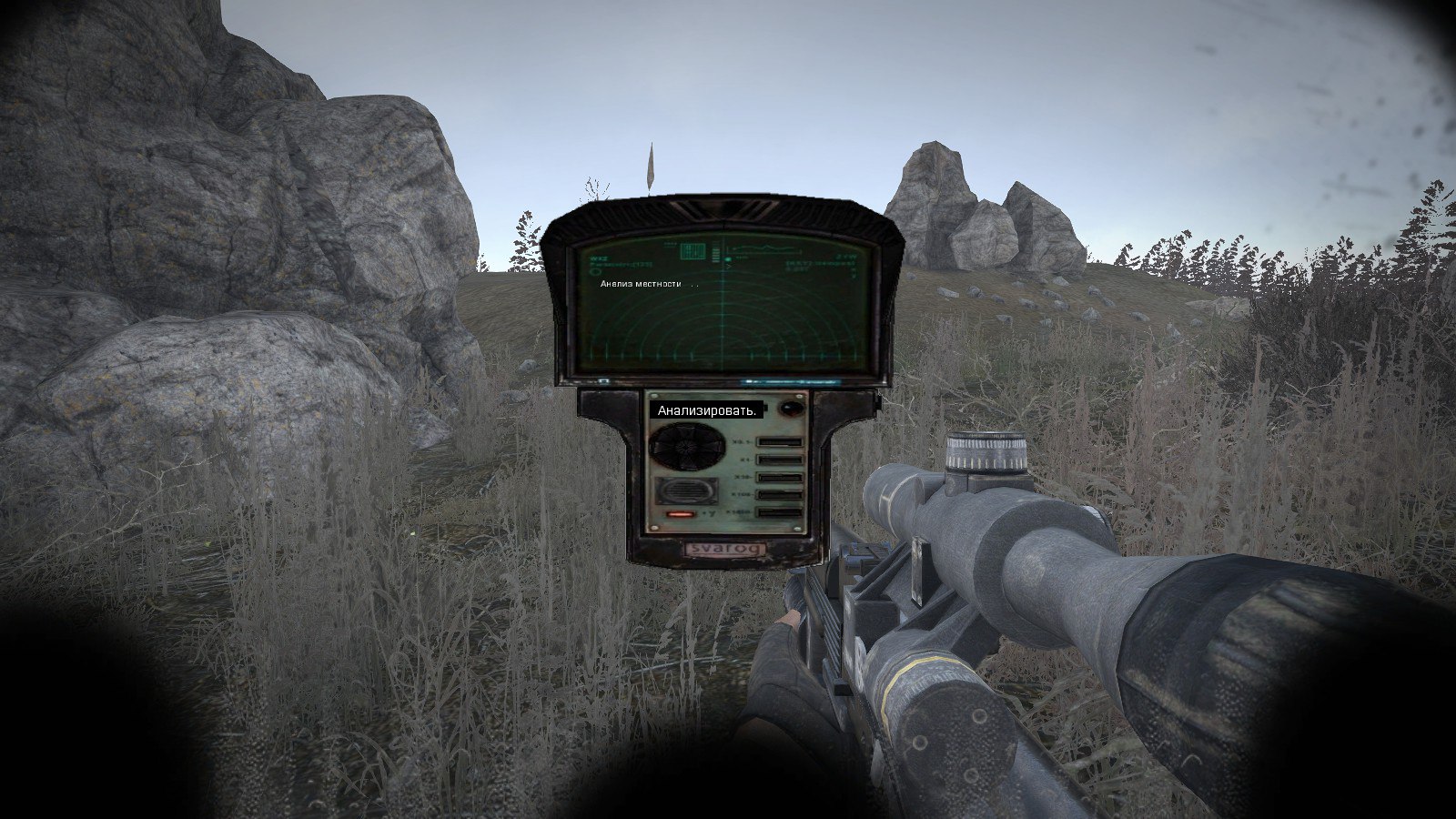 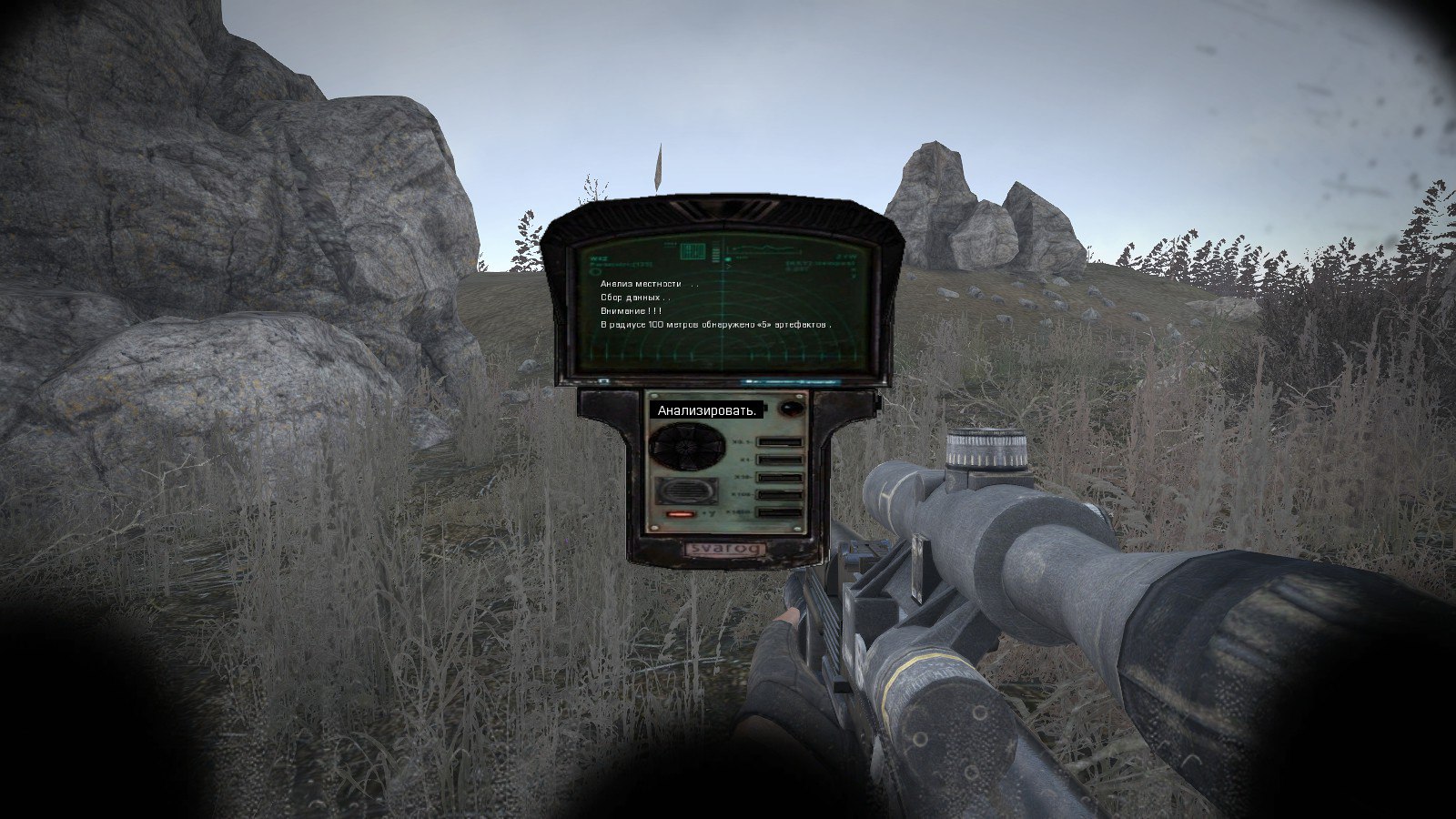 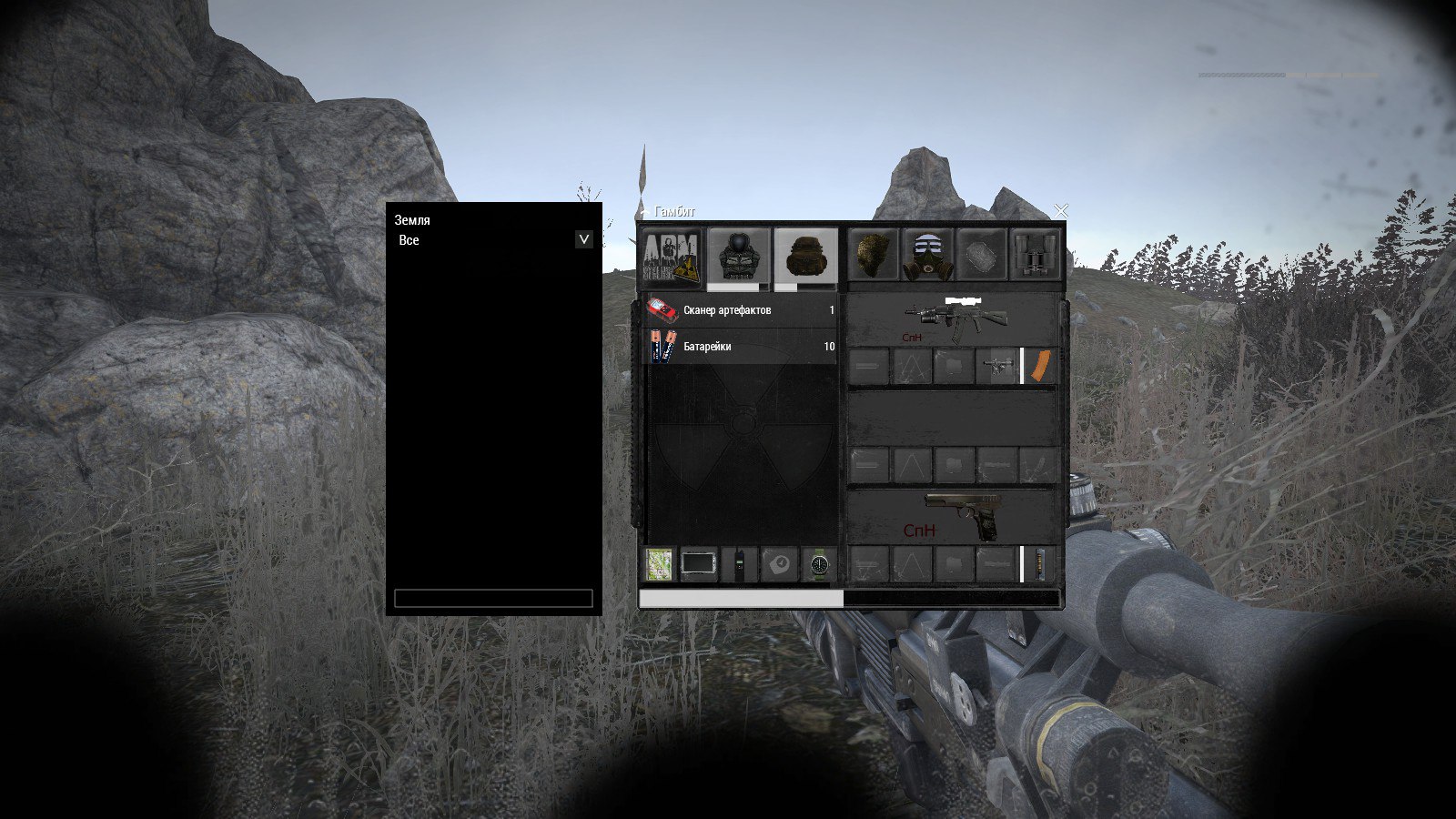 recently just announced that the WarZone Public server will be making a return hopefully in March... I look forward to seeing you all in the Zone!