I show the latest armor version, and a new elite version of a monster that was already hard :P

Here's a quick look at the new player armor! But first, some action shots with a new heavy version of the DevilSeeker monster! As you can see, the player is not doing well, and has lots of blood stains on her armor. 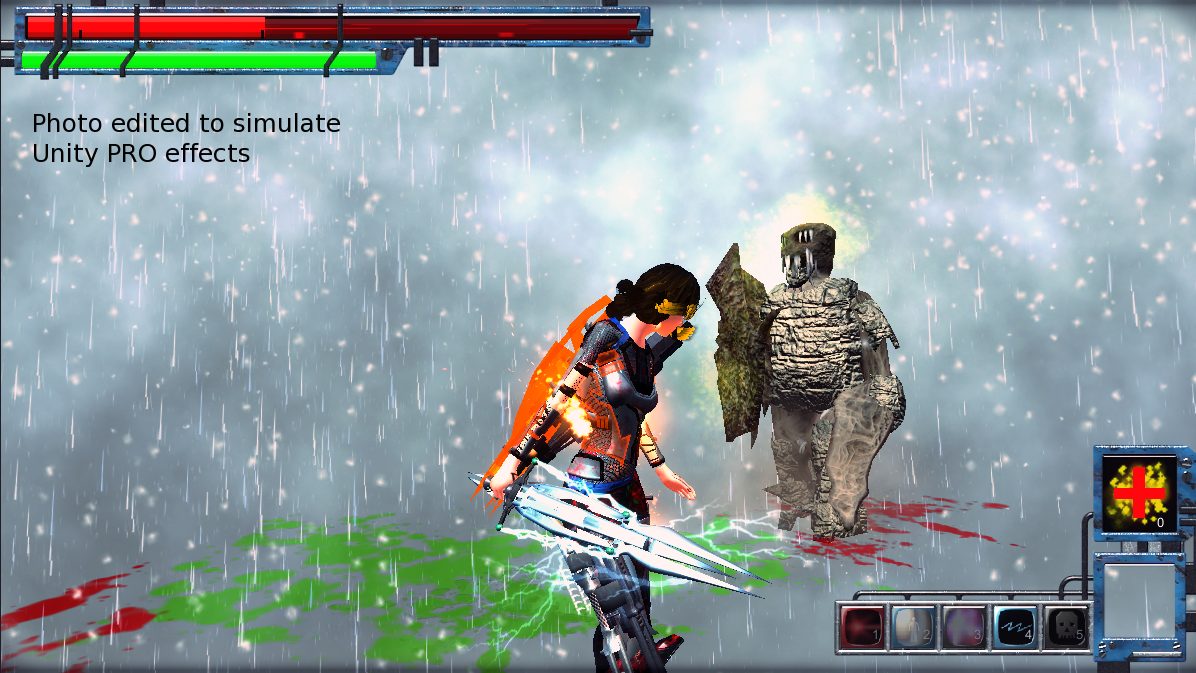 The player got pushed away in this next picture - so it actually did hit her: 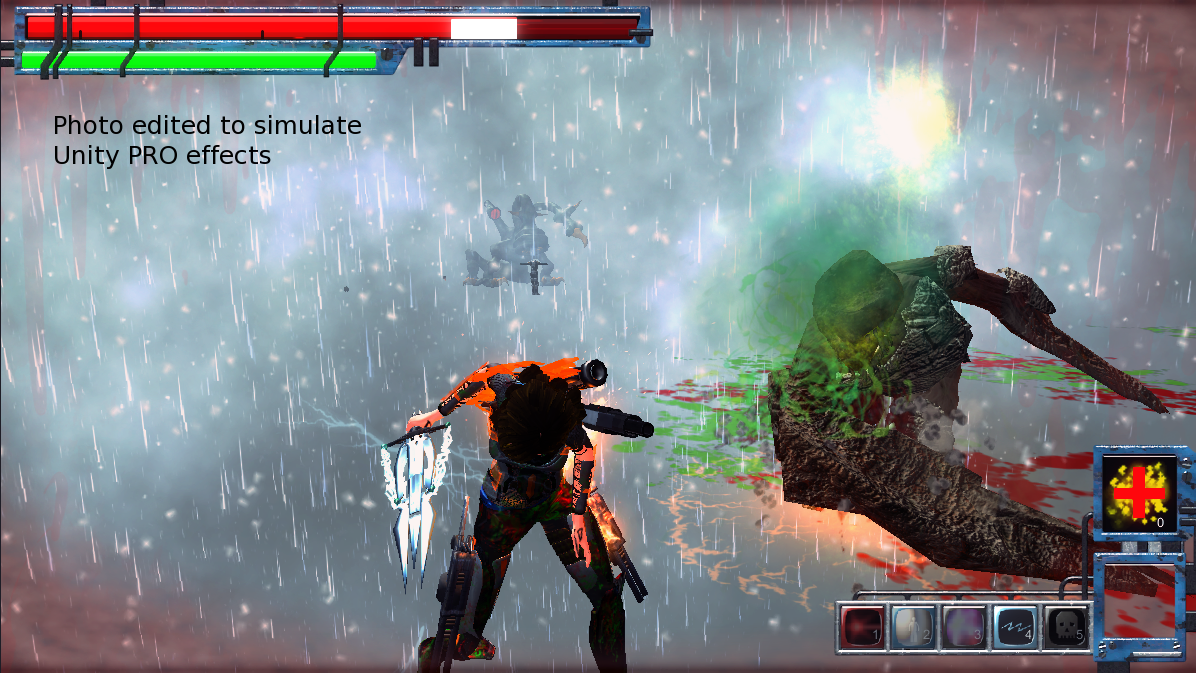 That monster is actually way too hard right now. 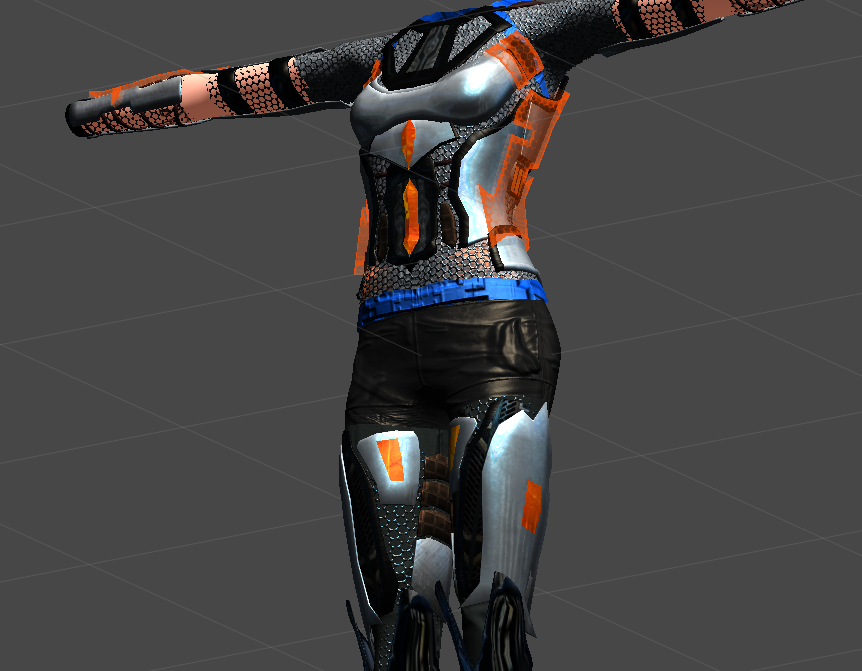 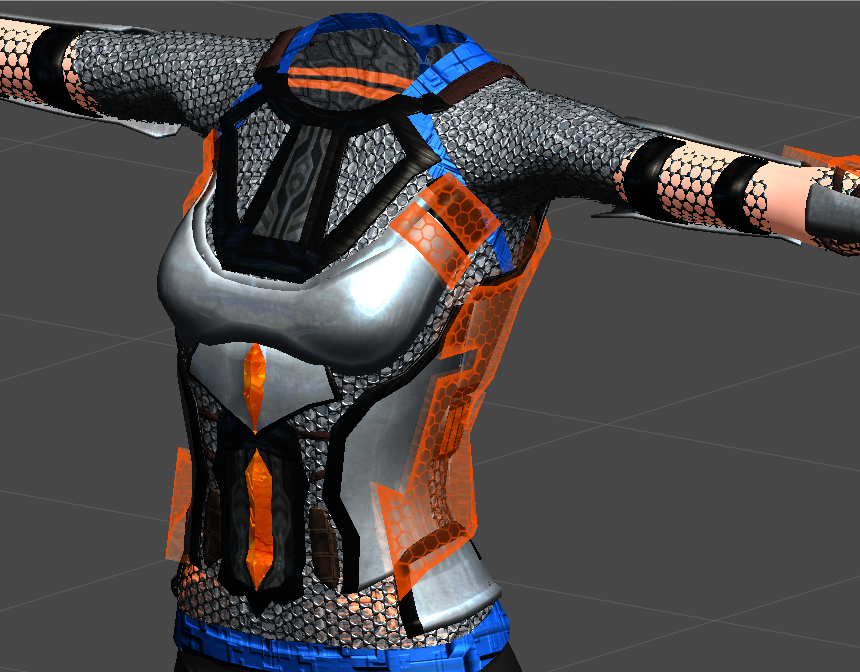 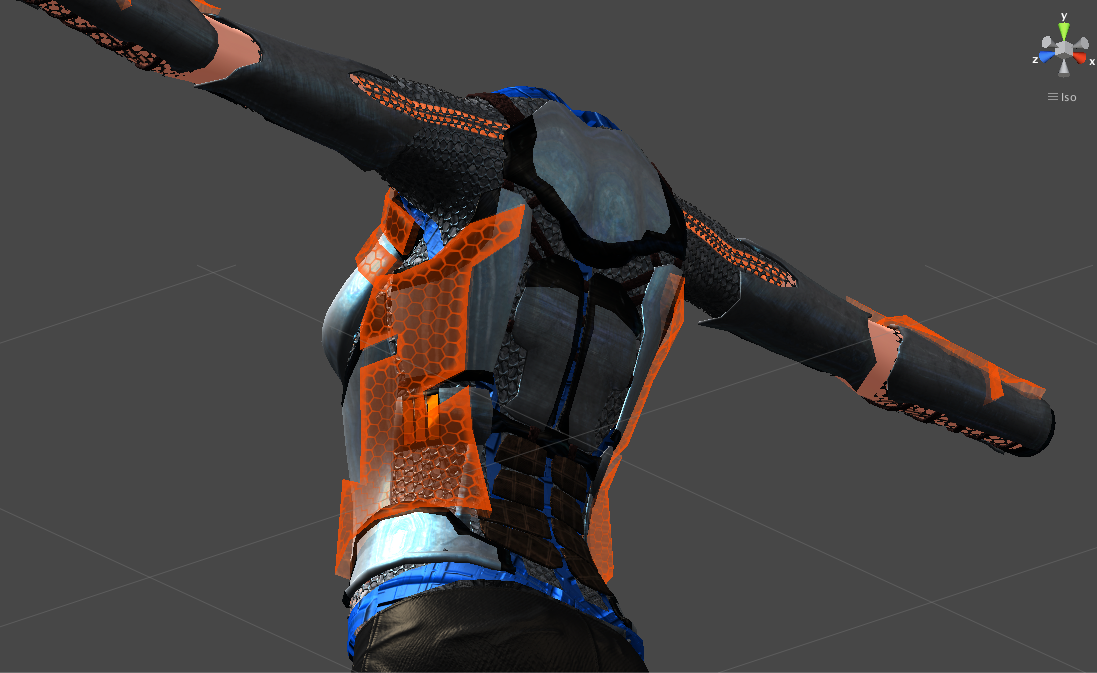 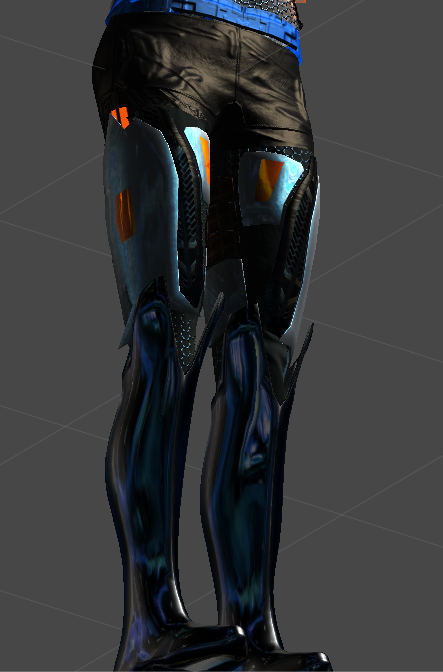 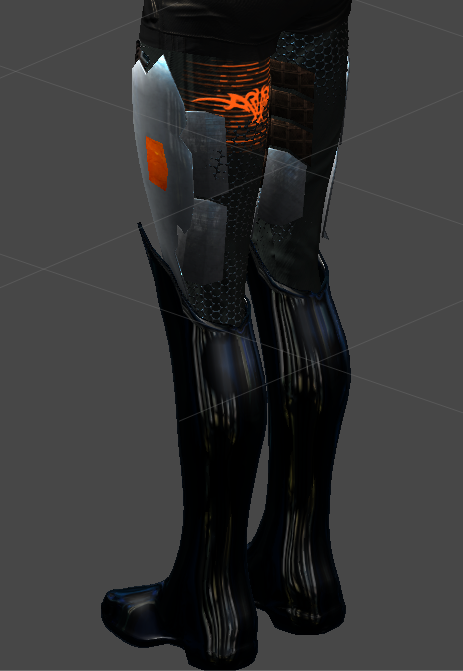 Thanks for checking it out, and have a great week!! :D