Arizona Derby get's to the top #1 position from many games on Steam Greenlight. Here is our look what's helps to that.

Posted by falconinteractive on Jun 3rd, 2017

After 2 years spent in development, with much more increased things developed and implemented into the game, then from early setups in 2015, we today having Arizona Derby as is now - full of latest supercars, amazing tracks worldwide, even we have rap artist on the rise producing songs for the game.

This article is advice to all fellow developers from our team because all those improvements on game profile help us to reach broader masses and get's great feedback and rise on the lists. 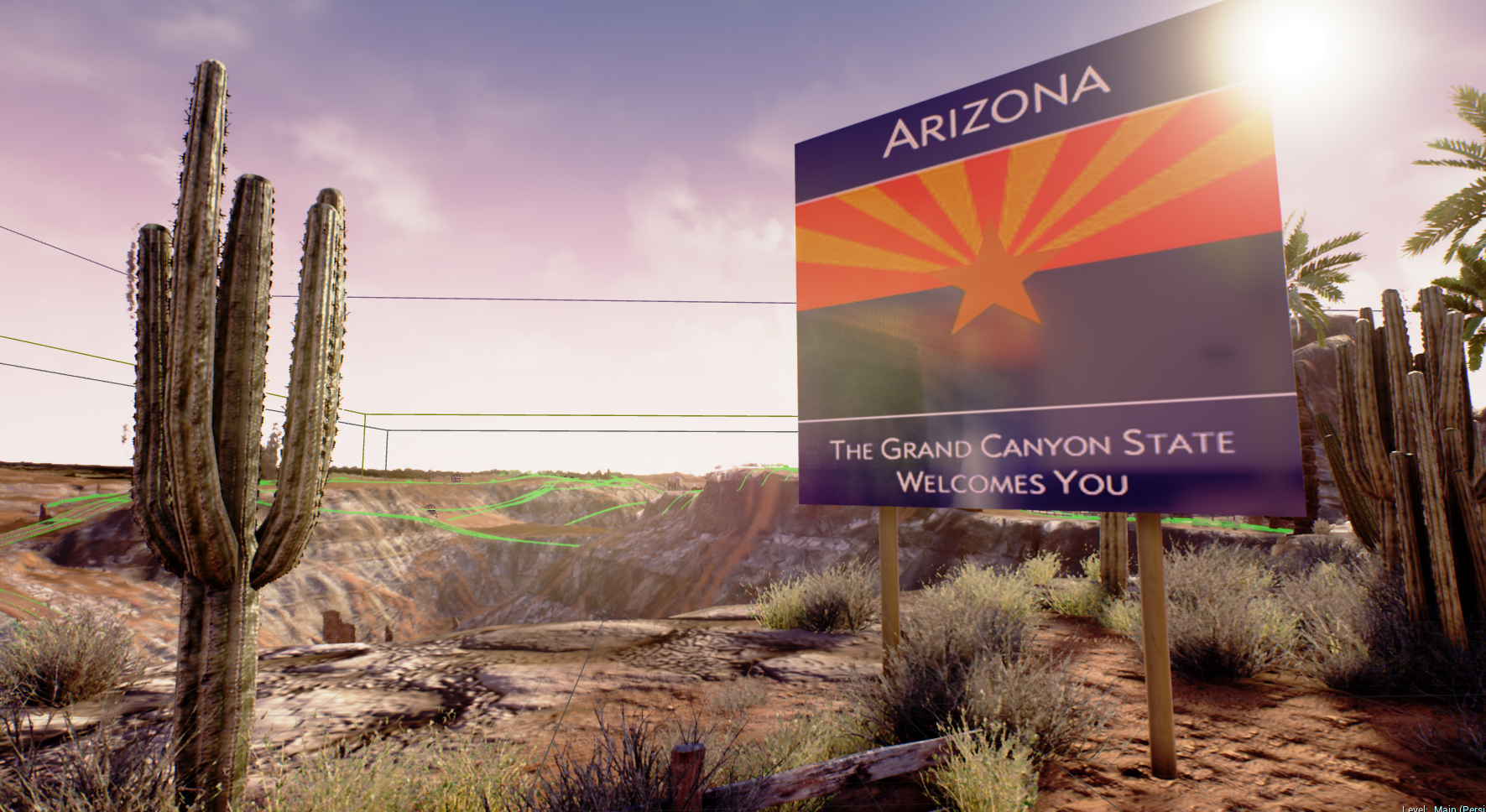 We have tuned cars with tens of additional equipment to make it more sporty and more interesting to the players of standard racing games - as the idea of the game is "When supercars hit's offroads": 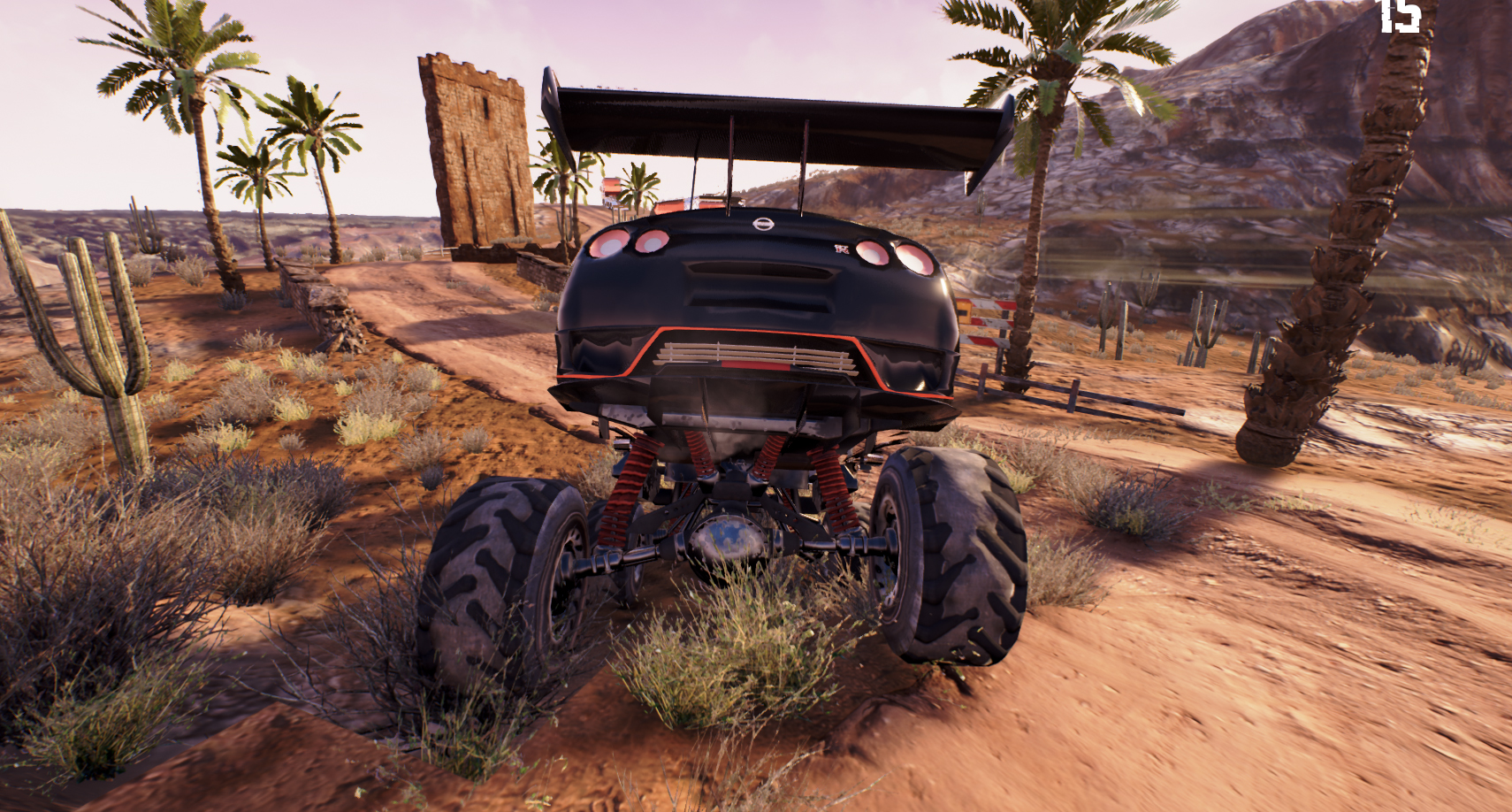 Due to increased and growing fan base on social networks like over 300k fans on Twitter.com we have been working on much more levels and car than planned initially, as they giving us strong motivation: 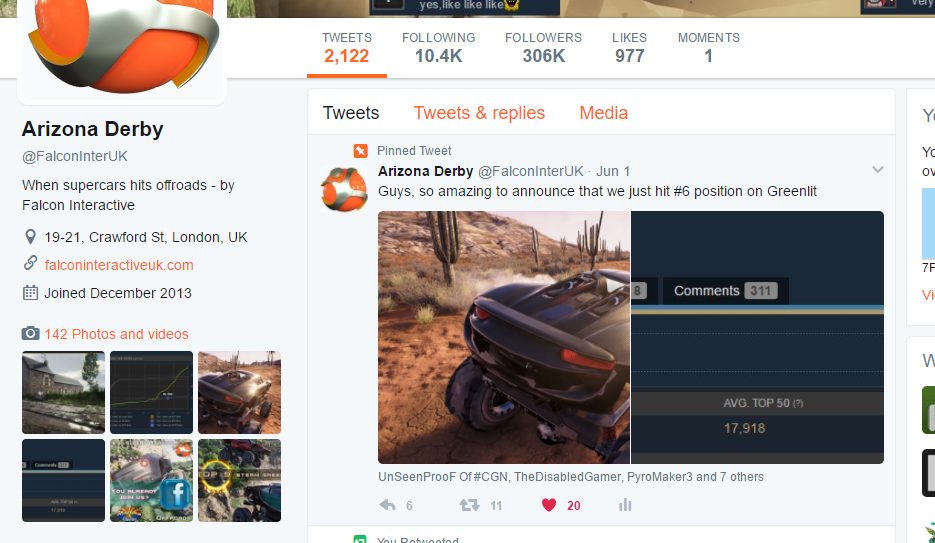 We make more levels, as Tropical Paradise which features even monstrous cars like this: 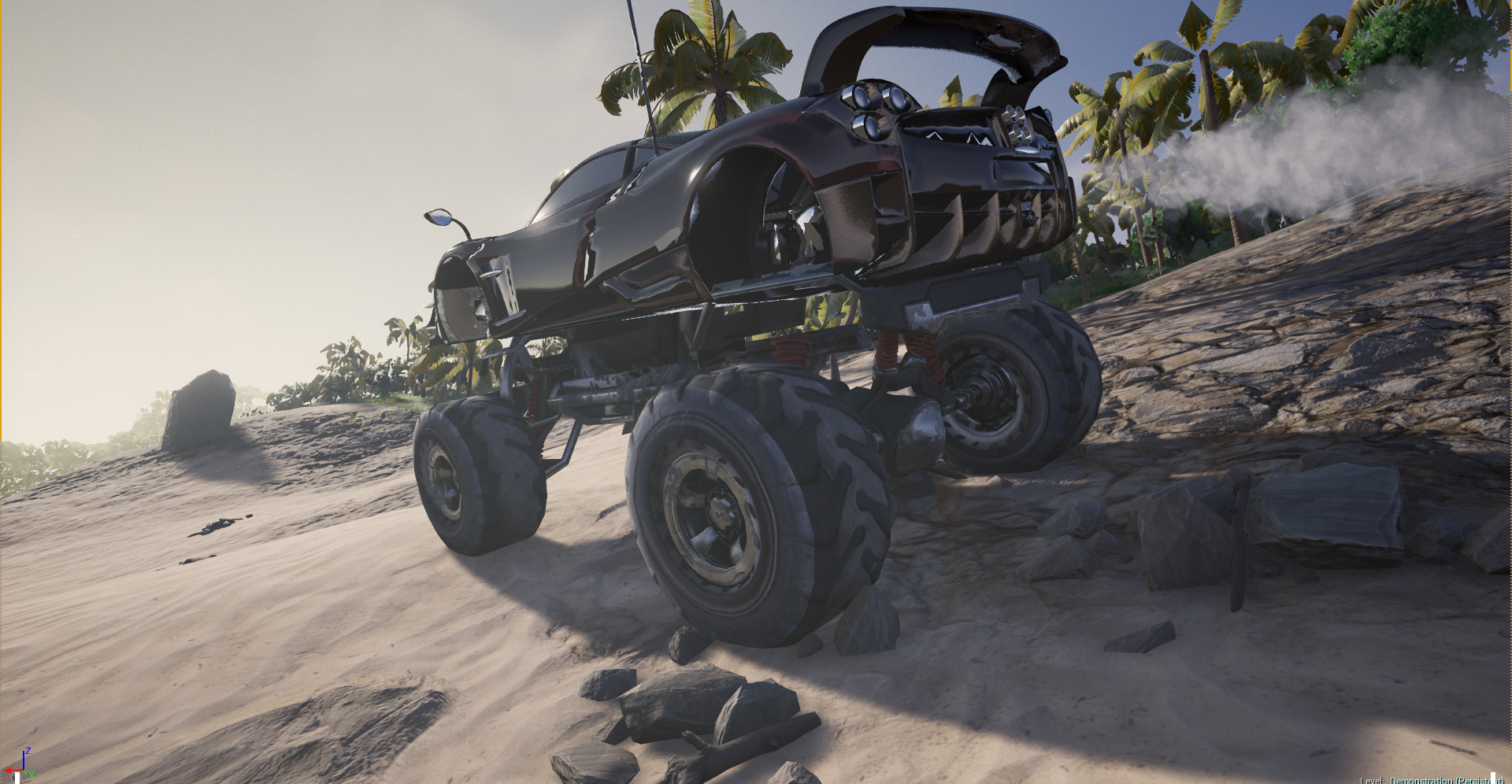 Also, we always trying to reproduce original setups and experiences, like Forest Rampage levels and to bring destructions experiences (which are one of the crucial goals of the game) onto totally new level - unseen in any racing games so far. 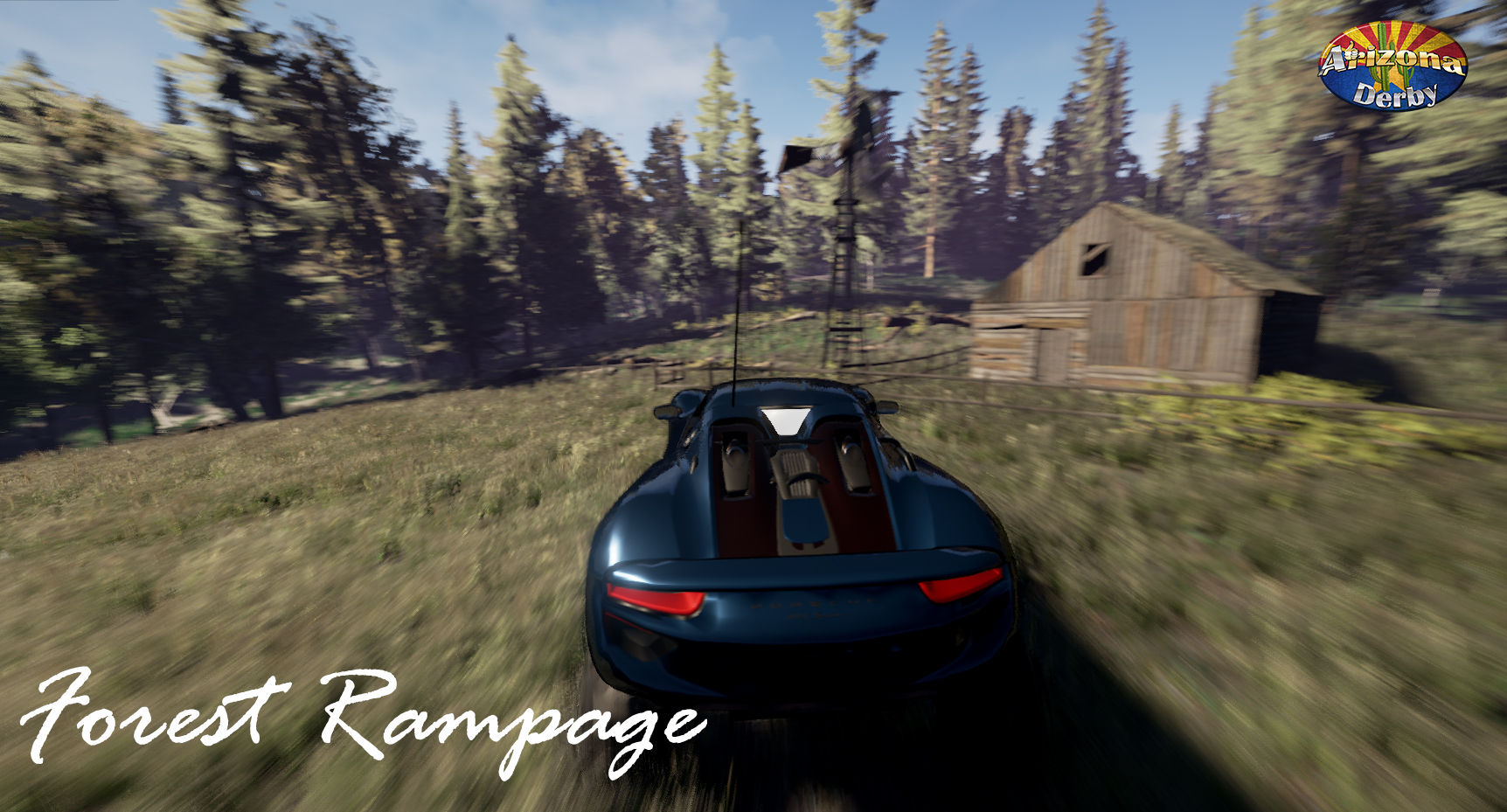 Basically, everything in the game would be destroyable and simulated with real-life physics and environment reacting (like a crocodile in the picture below) and attacking players sometimes which brings more fun into the game and brings more challenges. 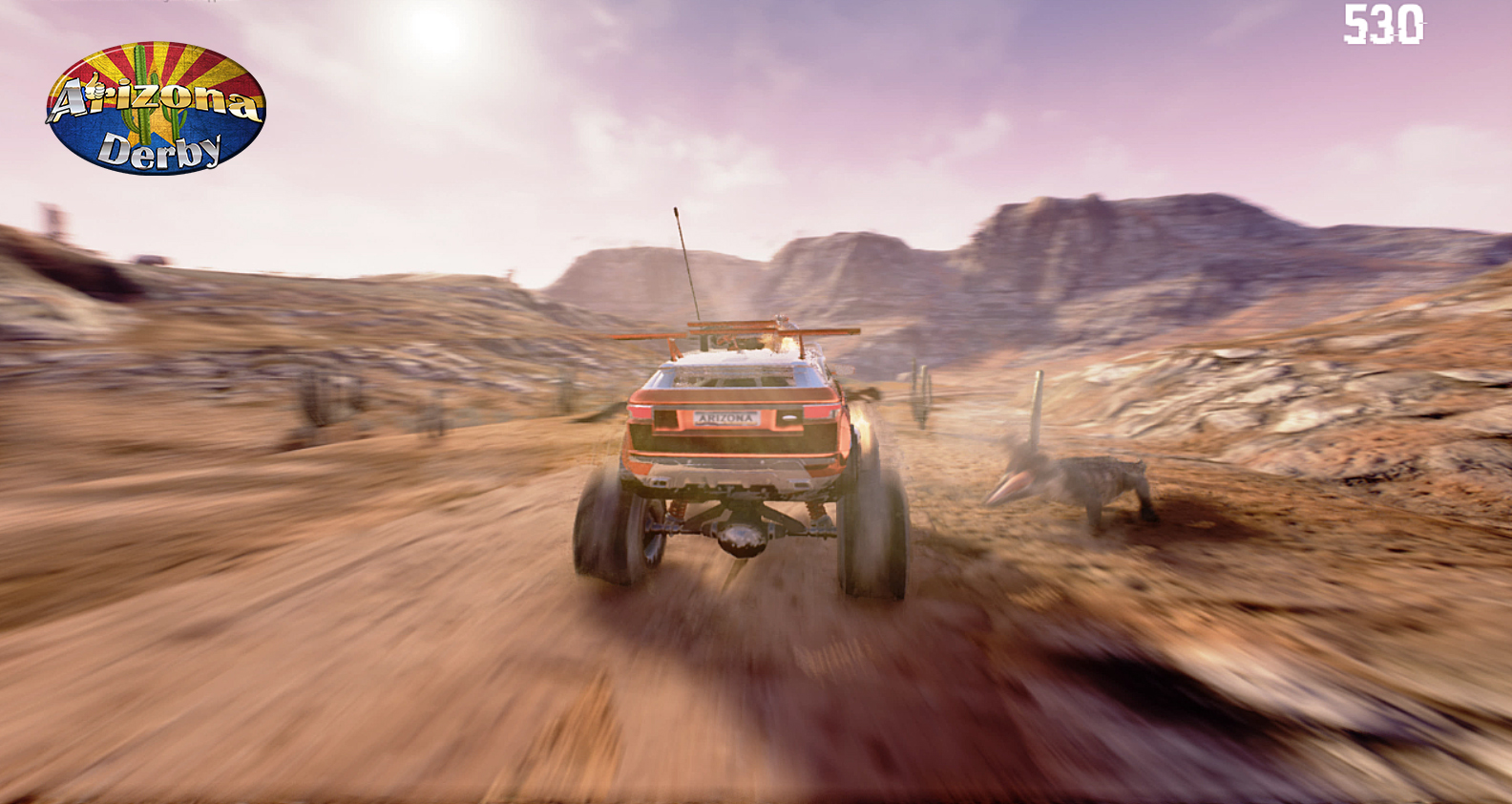 The rise of Arizona Derby on Greenlit is so steep over days so we expect even more good news soon. 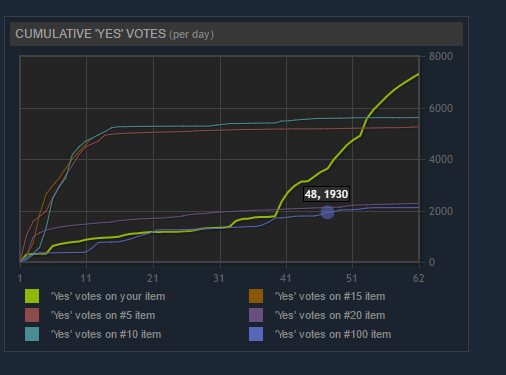 Finally, this all is even more challenging to us (even historical to some of our coders), as we knowing that Greenlit, as we know it, would be soon turned off.

Arizona Derby is planned to be released in August 2017. You can support us, if you like what we do so far, with comments.