We were really surprised to see that still many players are playing Arcan, and they give us extremely valuable feedback. Thanks to them, the game is becoming more and more balanced!

If you find any bugs, please don't hesitate to report either by commenting here or on our main forum here on ModDB! 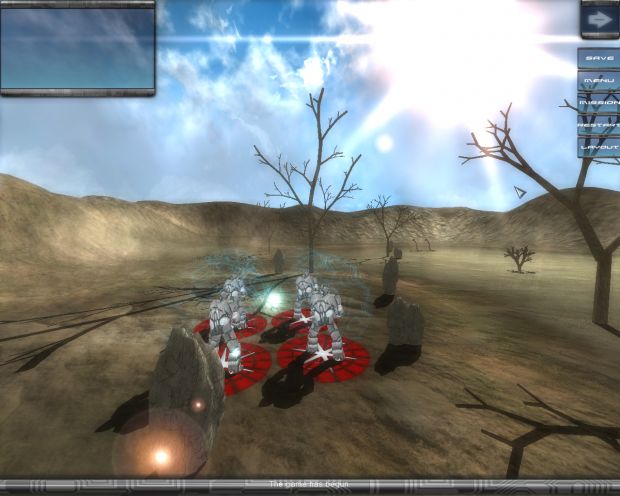