Last but one - The Principle of Cause and Effect. Every Cause has its Effect; every Effect has its Cause.

The Principle of Cause and Effect

Every Cause has its Effect; every Effect has its Cause; everything happens according to Law; Chance is but a name for Law not recognized; there are many planes of causation, but nothing escapes the Law. 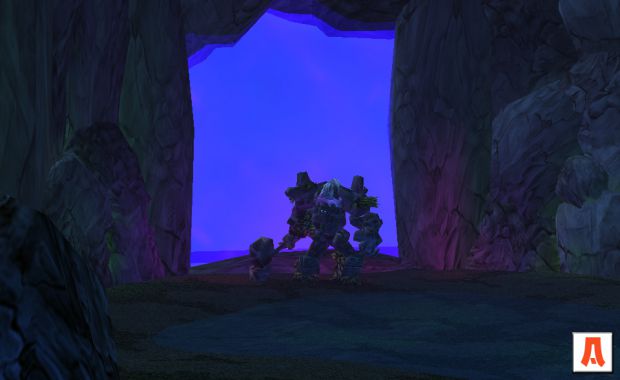 This Principle embodies the fact that there is a Cause for every Effect; an Effect from every Cause. It explains that: 'Everything Happens according to Law'; that nothing ever 'merely happens'; that there is no such thing as Chance; that while there are various planes of Cause and Effect, the higher dominating the lower planes, still nothing ever entirely escapes the Law. 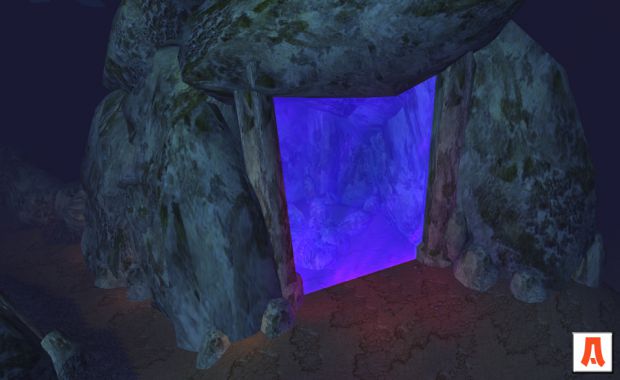 The Hermetists understand the art and methods of rising above the ordinary plane of Cause and Effect, to a certain degree, and by mentally rising to a higher plane they become Causers instead of Effects. The masses of people are carried along, obedient to environment; the wills and desires of others stronger than themselves; heredity; suggestion; and other outward causes moving them about like pawns on the Chessboard of Life. 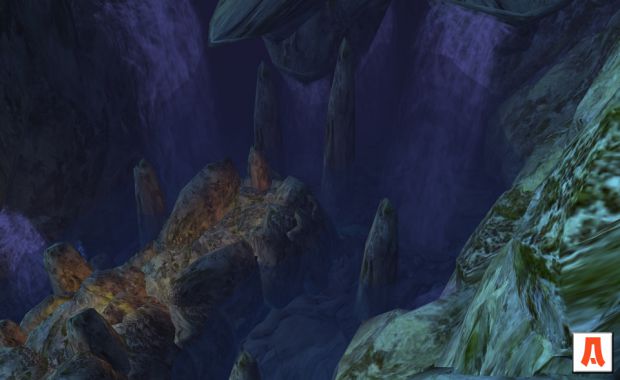 But the Masters, rising to the plane above, dominate their moods, characters, qualities, and powers, as well as the environment surrounding them, and become Movers instead of pawns. They help to play the game of life, instead of being played and moved about by other wills and environment. They use the Principle instead of being its tools. The Masters obey the Causation of the higher planes, but they help to rule on their own plane.

In this statement there is condensed a wealth of Hermetic knowledge.