Finally, the third hermetic principle. The Principle of Correspondence. 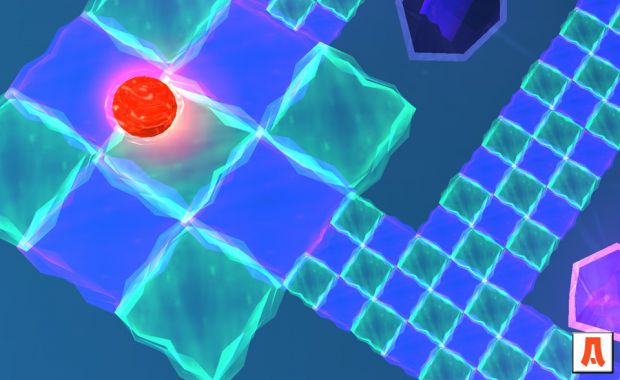 The Principle of Vibration

This Principle embodies that 'everything is in motion'; 'everything vibrates'; 'nothing is at rest'; facts which Modern Science endorses, and which each new scientific discovery tends to verify. And yet this Hermetic Principle was enunciated thousands of years ago, by the Masters of Ancient Egypt. This Principle explains that the differences between different manifestations of Matter, Energy, Mind, and even Spirit, result largely from varying rates of Vibration. (Greetings from the String Theory.)

From The All, which is Pure Spirit, down to the grossest form of Matter, all is in vibration - the higher the vibration, the higher the position in the scale. The vibration of Spirit is at such an infinite rate of intensity and rapidity that it is practically at rest - just as a rapidly moving wheel seems to be motionless. And at the other end of the scale, there are gross forms of matter whose vibrations are so low as to seem at rest. Between these poles, there are millions upon millions of varying degrees of vibration. (.. and again - the superposition of the quantum theory) From corpuscle and electron, atom and molecule, to worlds and universes, everything is in vibratory motion.
This is also true on the planes of energy and force (which are but varying degrees of vibration); and also on the mental planes (whose states depend upon vibrations); and even on to the spiritual planes.

I'm currently working on the meta-level and the second temple. There are some scratches of Arcadia, and I have to say that it's gonna be great. I won't post any promotional screenshots of Arcadia.

You have have to make the tracks by yourself. (;