“Better a Manning in the Painton, than a Pain in a Mann.” -Ancient Proverb 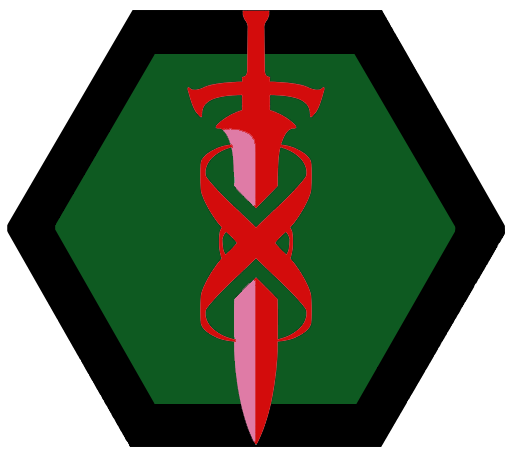 An organization founded by Lok, former Sith Lord. This represents the Force-sensitive component of the Imperium's military. Eternals are powerful combatants, and there are only twenty allowed at one time. Though, as the Imperium grows, this number may go up as well.

Eternals use both the Light and the Dark Sides of the Force, though they are known to lean more towards the Dark Side. However, their teachings explain that the Dark Side is dangerous, and that one should never fully give themselves to it lest they forfeit their free will.

Rumour has it they are called Eternals for the fact that they have discovered the secret to immortality, or at the very least are searching for that secret. Only the Eternals themselves are privy to this secret, and they are not fond of sharing with the unworthy.

They are only concerned with attaining power that can be truly controlled, which does not corrupt the heart, and to defend the Imperium, which granted them legitimacy and protection. However, any who get in the way of their goal will find themselves facing the full might of the Eternals

Code of Eternity
The Dark Side which forged our Strength,
Forged the strength of our Chains.

No longer shall we give up our will,
To delusions and falsehoods of Power.

We shall ascend to New Heights,
Our Duty is Eternal. 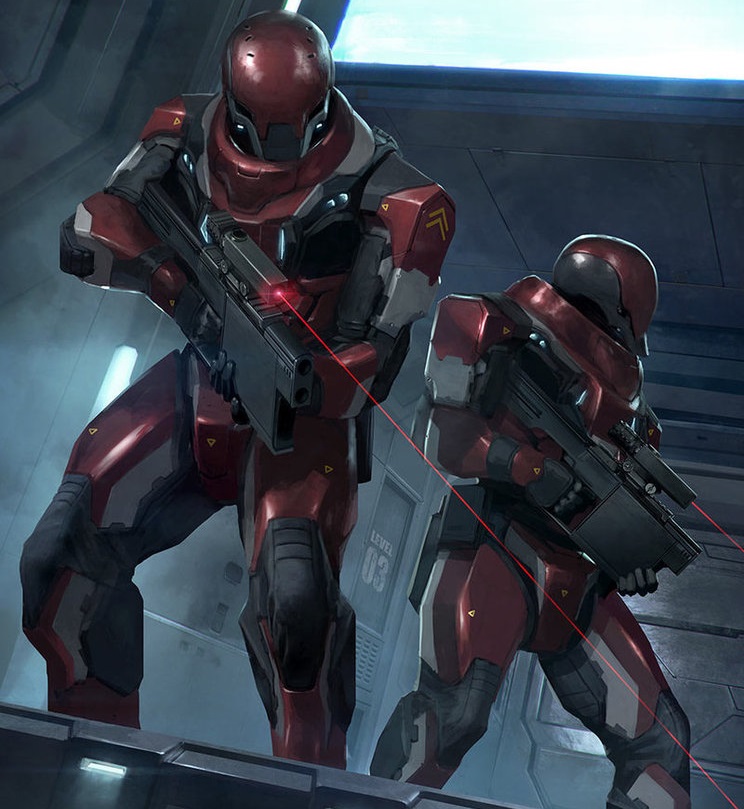 Citizens of the Sovereign Imperium of Stars, enslaved by the Eternals of Paladius. These men and women will defend the Eternal Temple to the last. They utilise blasters and vibroswords and are encased in a thick suit of crimson armour. 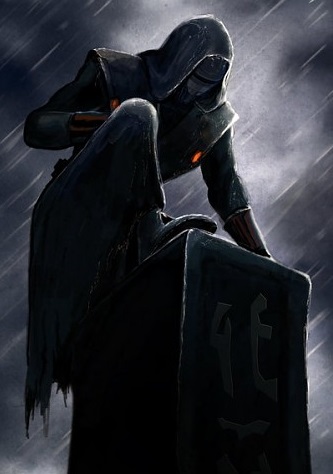 These acolytes of the Order are Force-sensitives training in the hopes of becoming an Eternal, hence the name "Hopeful" for only the chosen few can aspire to become Eternal. Their skill with the Force varies greatly between one Hopeful and the next. This is also true for whether or not they wield a real lightsaber or a trainingsaber.

As a result of training to resist losing themselves to the Dark Side, their minds have become bulwarks against any kind of mental attack. They can serve many roles, including in special operations, as commanders and as bodyguards to those at the top of the Nexus Enclave. They are experts in the intricacies of the Force and Lightsaber combat. 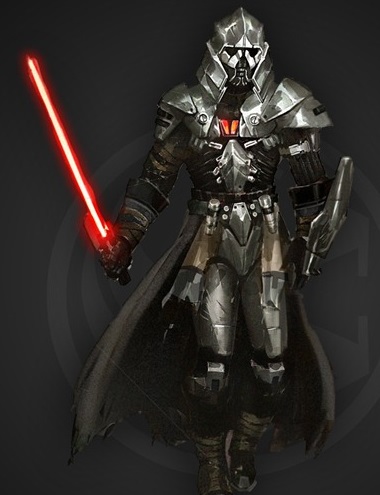 Only the most experienced, powerful, wise and intelligent Eternal can hope to one day become Lord Eternal, a Lord Eternal is the living embodiment of balance in the Force or so the saying goes. Extremely gifted with the Force, the Lord Eternal is the unquestioned leader of the Eternals of Paladius and commands it along its path.

For the power of a Lord Eternal is what one expects to find in myths.

The presence of a Lord Eternal spells great events are unfolding.

Every starship has full, detailed stats in addition to the simplified descriptions above. Feel free to request the document any time.

Sovereign Imperium of Stars Other with 5 members