'Project Remaster' team is excited to deliver you some great updates after some silent period. Great support from fans encouraged to expand project even more and to make some more ambitious content then even before. Mod is going on strong and stable because of passionate team work :)

'Project Remaster' team is excited to deliver you some great updates after some silent period. Great support from fans encouraged to expand project even more and to make some more ambitious content then even before. Mod is going on strong and stable because of passionate team work :)

New map "Operation Eastern Storm" (by our mapper Kiaksar2142) is set in middle east industry city. Map offers massive urban territory for all-out-war scenario (both air and ground combat with a lot of vehicles). To tell the truth, Op. Eastern Storm is the biggest urban map compared to original Battlefield 2142 maps! Available gamemodes: Conquest, Titan. AI support for the map is major goal until mod release. And there might be even more custom maps coming from our talented mapper! 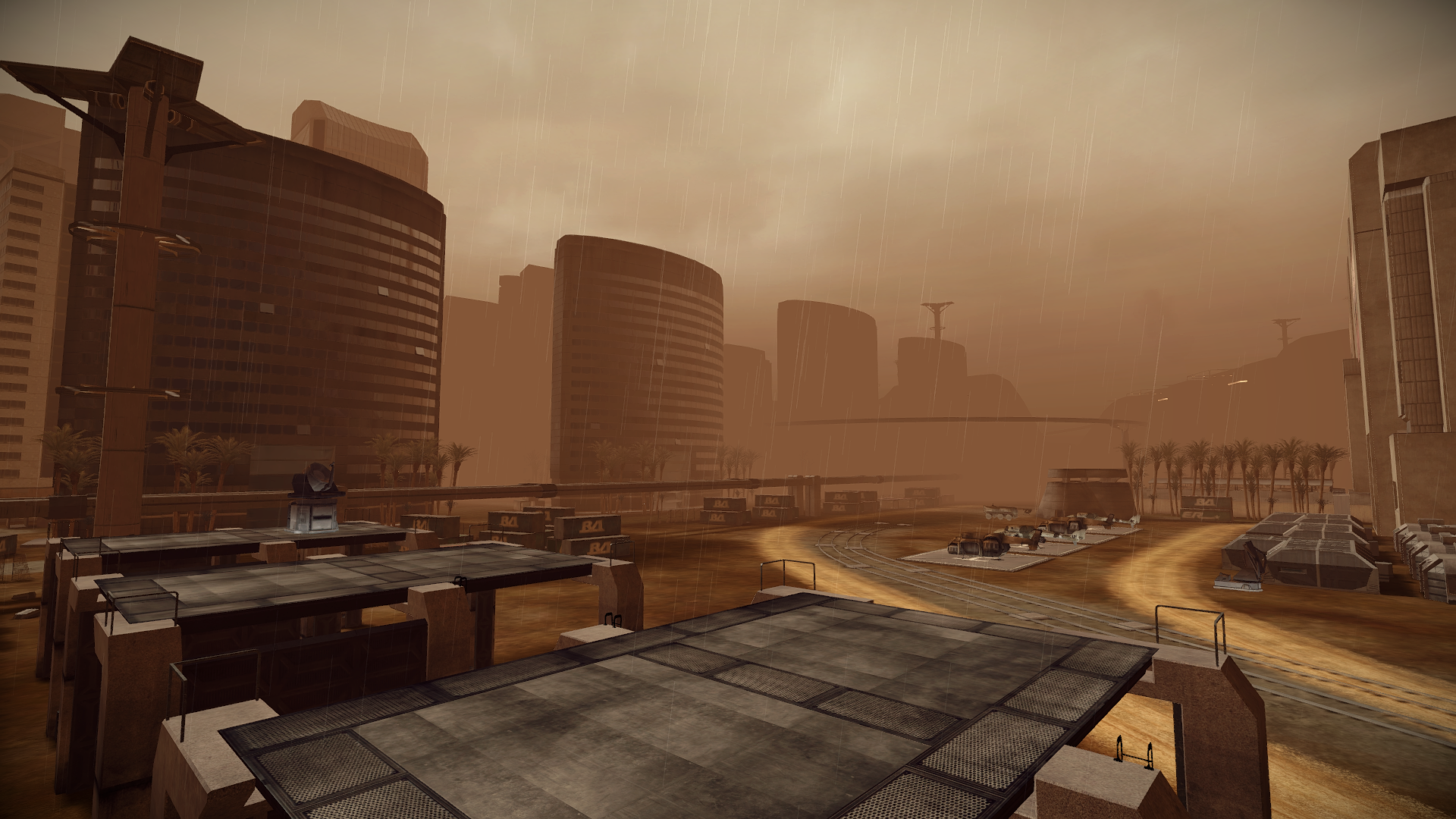 "Project Remaster" mod has been tested on high resolution setting and its visuals went beyond expectations! We are proud to deliver you high quality images captured from ingame. In this case BF2142 is pushed to its maximum boundaries and Vram usage jumps to 2GB and more with a cost of decreased game stability. However, there are no midgame crashing. 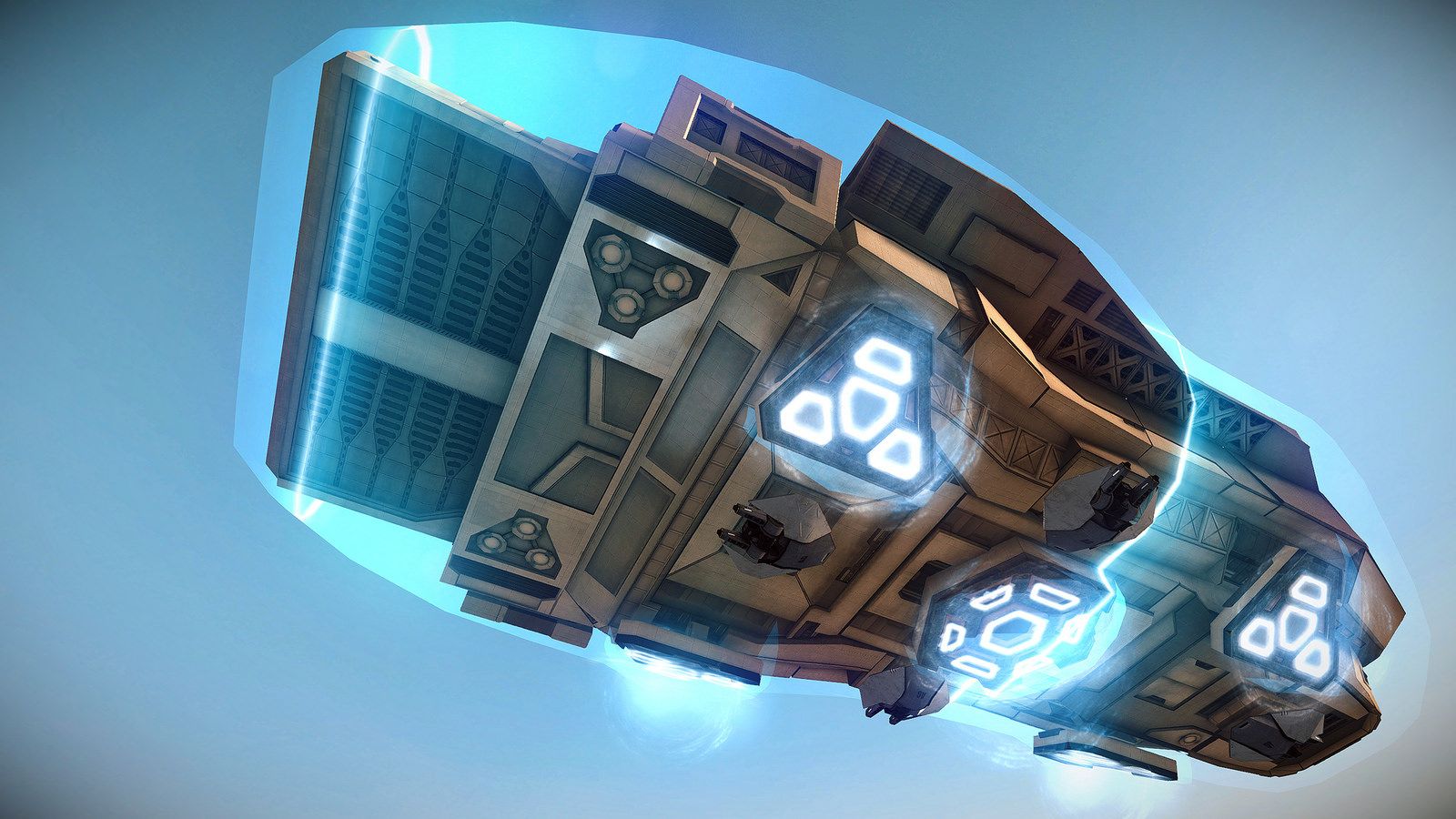 Magnum TR and Ares Predator V are new firearms brought to BF2142 universe by "Project Remaster" team. Both are to be given to Recon classes in order to compensate their firepower in close range combat. Both models are successfully ported and adapted to BF2142 engine. So far only Magnum TR is 'waiting' for new animations.

Great example of cooperation of two animators on single weapon :)

awesome news! great job bro! keep up the great work! and thanks for all your time and hard work!

Amaizing!! Guys you are the BEST!!

Holy ****. You glorious bastards, this looks amazing. The people behind the Revive project really need to get you on board.

Always boggled my mind how few custom maps there were for 2142.

Looks incredible, cant wait to try it out! Been playing the revive since it launched!

Great, you're doing great job, I am looking for the release of this mod.

I wish I could run this :'). This looks just beatiful.