After a new beta test, some changes and updates have been done in graphics, gameplay and design. With only some minor tweaks and bug fixing, the next step is to finish all the remaining levels.

Since January a lot of work has been done. We created new levels, upgraded some graphics and gameplay. And then, a beta test begun. We got very possitive feedback and some interesting details and ideas that have been implemented into the game: 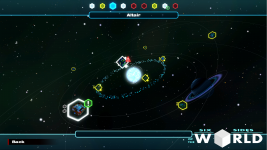 This work has given to the game a new appeal and it looks more finished and polished. We still have to change the sound effects by others with more quality, and also some new music soundtracks are needed, but apart of this tasks, the next step is to add the remaining levels. We hope to have them finished by august. The game is nearly finished!!!! There are some of the new screenshots of the game with all the changes made during this time. 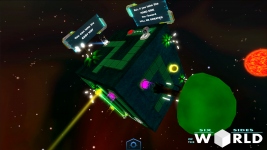 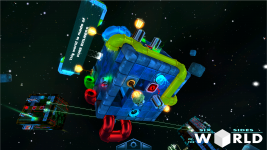 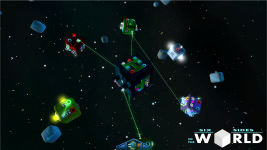 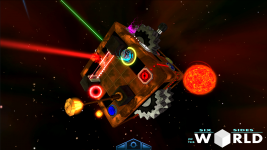 We have also recorded a new gameplay video, showing a little bit of the level design. Some levels contains more than one puzzle, and they're mixed together creating a puzzle with solutions of different difficulty, each one leading you to a new level. In this way, all players can enjoy and finish the game: if you can not solve the difficult part, you can always follow the easy path to the end of the game.