Apotheosis: the Hellenistic Age is a total conversion mod for CK3 that seeks to bring to life that chaotic but fascinating world between the death of Alexander the Great and the formation of the Roman empire. Our first version is now available for download!

Our mod is also available on the Steam Workshop: Steamcommunity.com

After downloading, unpack the zip file directly in your mod directory, which can be found at "Documents/Paradox Interactive/Crusader Kings III/mod". 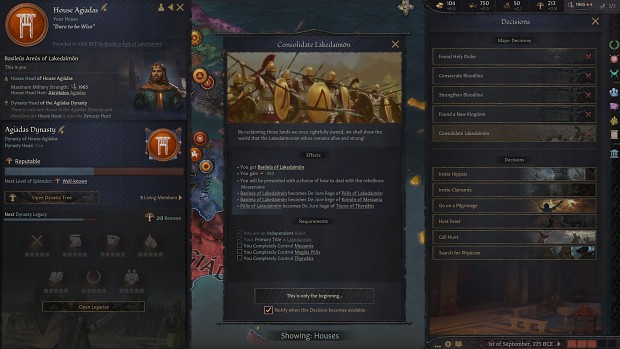 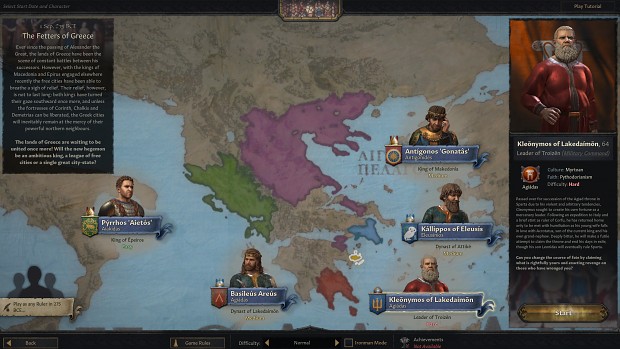 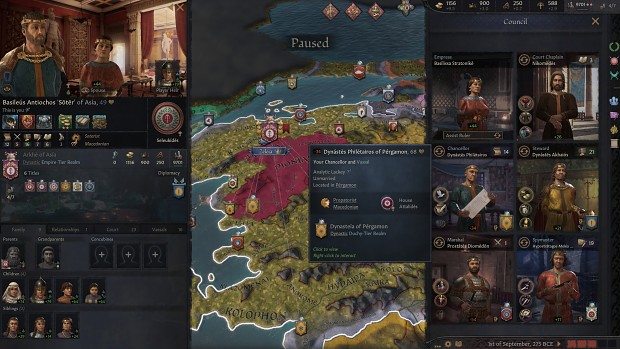 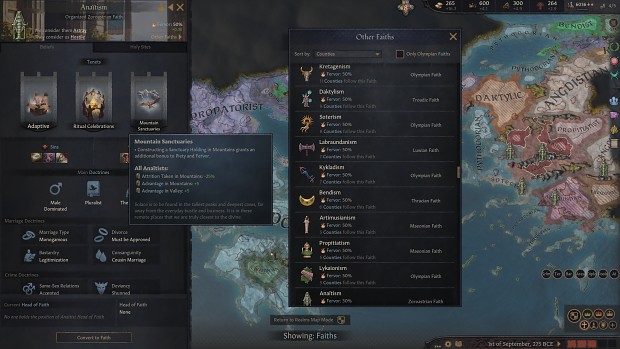 We have ambitious plans to continue developing Apotheosis as Crusader Kings 3 matures:

Make sure to check out his Spotify and website!

The Apotheosis team is looking for enthusiastic individuals to join our team and help us deliver our goal of providing an immersive experience of the Hellenistic world. We’re especially keen to bring on 2d and 3d artists to make our mod more visually authentic, as well as coders and writers who can craft flavourful events and mechanics.

We also have a Discord, which is the place to go if you have any suggestions or feedback for us! It’s also where we post all our latest teasers and development diaries.