Posted by ninjacupcakeindie on Nov 6th, 2016

Thought I would reach out to let everybody know that this project is still plodding along slowly, with changes and improvements being implemented every other day... (WOW! no updates for a while, I apologise!)

So to show some off the changes so far, I thought I would show off some of the overhaul work carried out on the loot and inventory system so far. This is still very WIP, but is coming along nicely!

I have added the ability to change the cursor during the gameplay. This allows for a make shift guide to help the player navigate and interact with the environment. 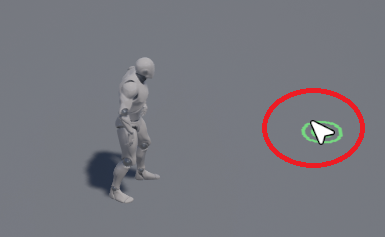 The standard cursor the player will see when moving around the environment.

This is the pickup cursor. This will be displayed when the player hovers the mouse

cursor over an item that can be picked up in the environment. 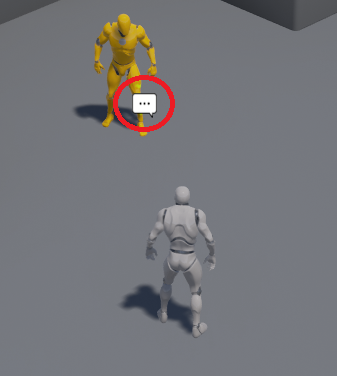 This is the dialogue cursor. This will be displayed when the player hovers the mouse

cursor over an NPC that can be interacted with in the environment.

While roaming the environment, players will stumble upon different types of loot-able objects. From equipment to health kits and more, that can be used to heal or defend, or even combined to create better items etc.

Each of these items have a rarity level (Quality). Levels are Junk, Common, Uncommon, Rare, Epic, Elite - pretty standard for any loot based RPG. To display the item rarity/quality, I have adjusted the interface to inform the player of each item and its level. Not only by displaying Coloured text, but also implementing a particle system. 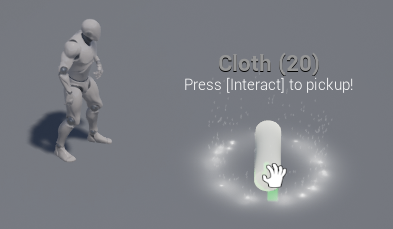 Grey text and Grey particles display an item that is considered Junk. Most Junk

items can be sold on, or combined to make better items. 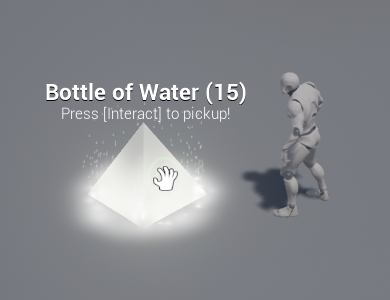 White text and White particles display an item that is considered Common. Most Common

items can be sold on or combined to make better items. These items are found more 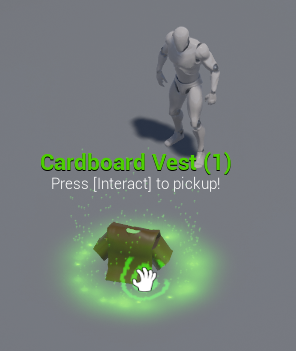 Green text and Green particles display an item that is considered Uncommon. Most

Uncommon items can be sold on, or equipped. These items are found less 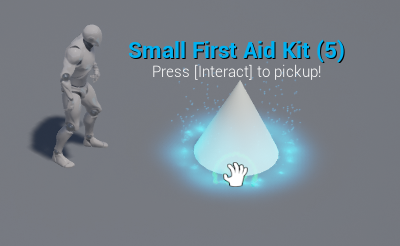 Blue text and Blue particles display an item that is considered Rare. Most

Rare items can be sold on, or equipped. These items are found even less 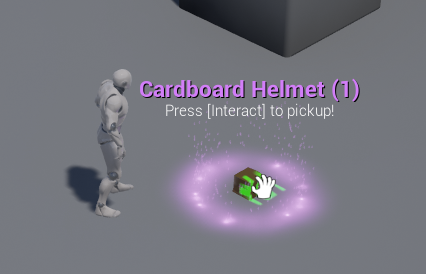 Purple text and Purple particles display an item that is considered Epic. Most

Epic items can be sold on, or equipped. These items are found very

rarely within the game environment. If you find one enjoy the benefits... 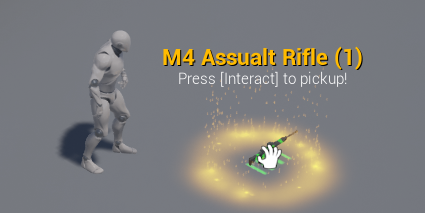 Orange text and Orange particles display an item that is considered Elite. Most

Elite items can be sold on, or equipped. These items are found as frequently as

rocking horse poop within the game environment. If you find one

enjoy the benefits and treasure it forever...

Last for this update is the ability to equip and un-equip items to and from our character. Most items that can be equipped will give the player added bonuses, like improve the player stats, armour, health and attack for example.

All items collected by the player will be stored in the player inventory. This has a

limited space and once full, the player will not be able to carry anymore items

until some house work and clean out has been completed.

Items added to the inventory can be equipped, dropped, sold or used. Health kits can heal, materials can be combined to make useful items and equipment can be equipped to help the player survive longer.. 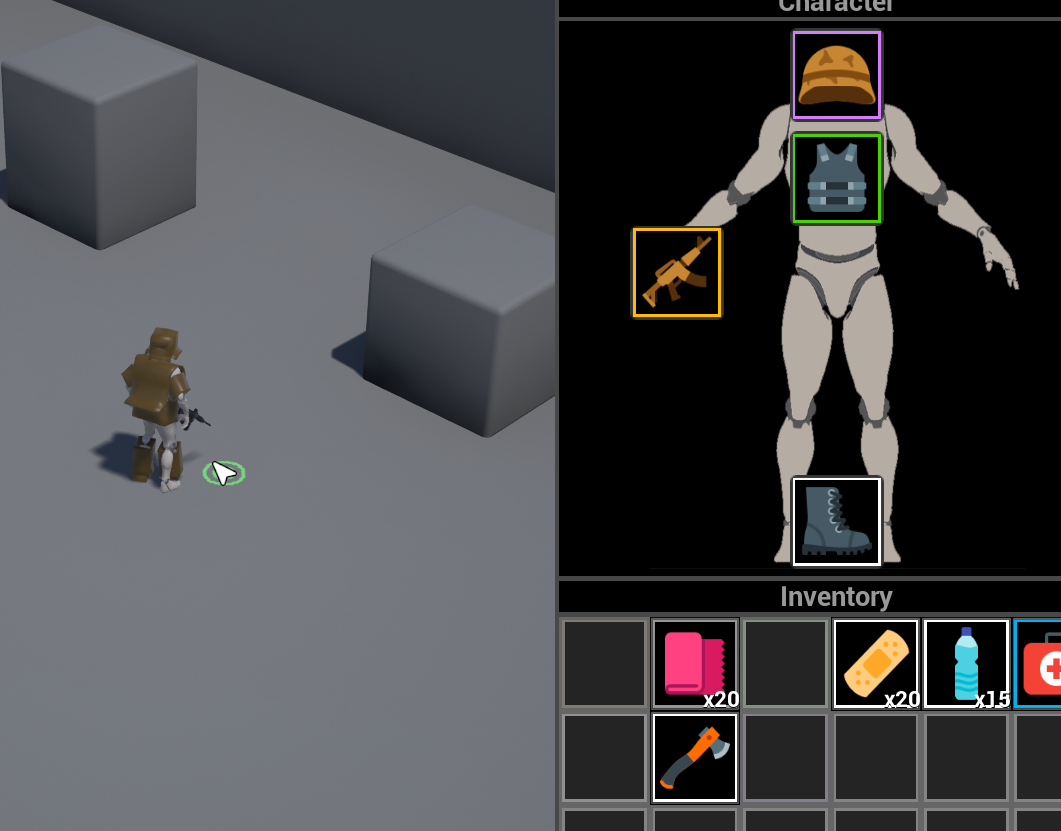 Some items can be equipped by the player and worn to improve the players survival.

character within the game. 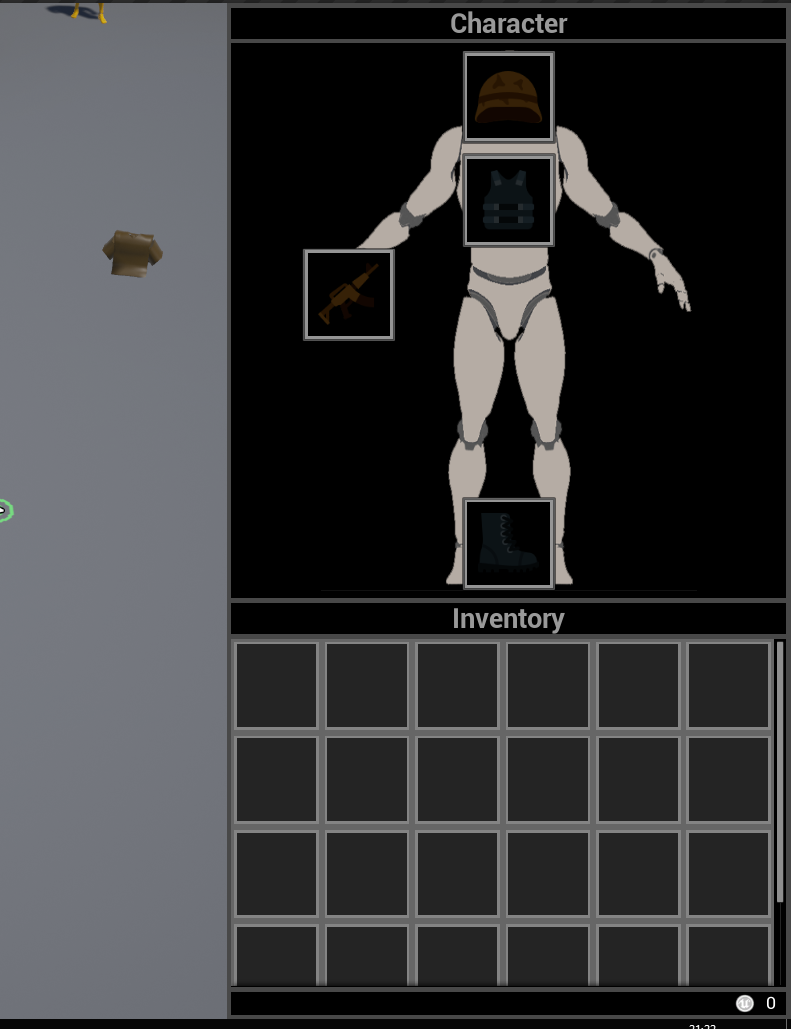 All equipped items can be un-equipped also. Here we have a screen grab of both an empty

inventory and no items equipped to the player.

It is late here now, and I have typed a fair bit for you to sit through. So I will sign off my update with video footage of the current state of the inventory overhaul. All equipped items need to be adjusted and correctly set to move with the animations of the character. This will come at a later date...

Thanks for taking time out to read, and I hope enough is shown of the new system to peak your interests. As always be sure to track game for future updates. I also have a website and other social media pages for you to stay up to date with the game progress. So like, subscribe, follow and favourite, and I will be back soon...