Incoming Transmission, FLEETCOM.MO.BL.AM >> CAWCOM
.:BEGIN:.
BLARGH!
I'm back now.
It's quite cold here, so I'm just gonna get on with it, I have quite a few things to show this week, let's start things off with the new UNSC Frigate, ingame at last: 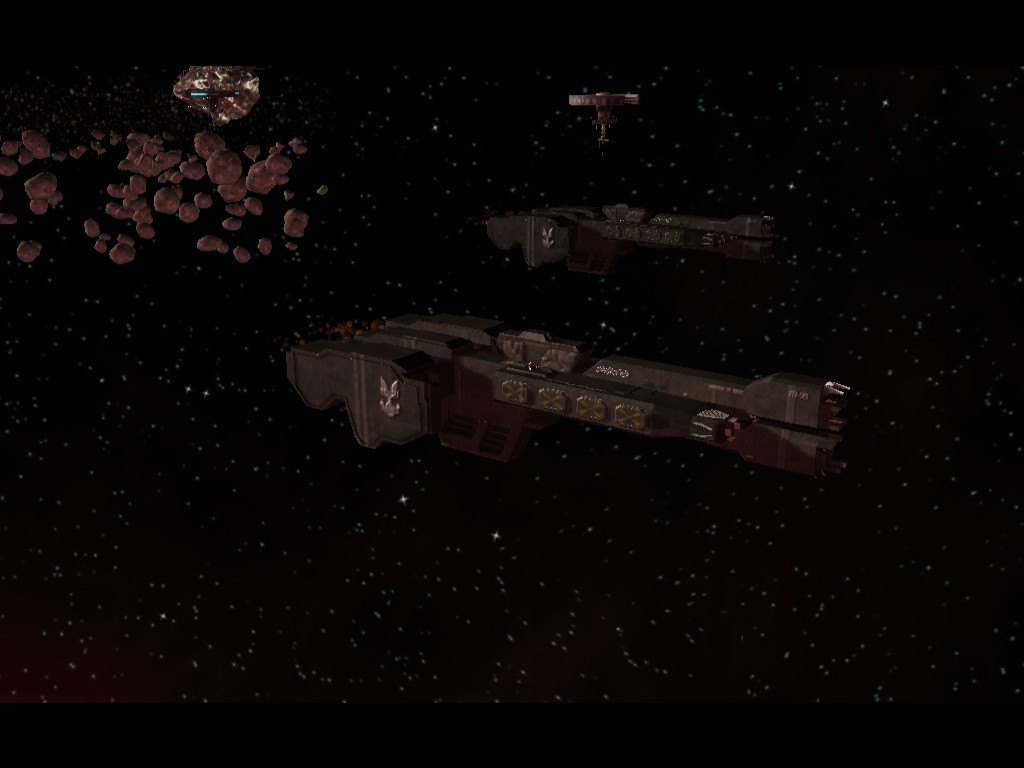 These ships will be a critical part of any UNSC player's fleet.
SLIGHT MIX UP WITH THE MUSIC, REMOVED DUE TO WEIRD STUFF, DON'T ASK QUESTIONS.
More cool stuffs next week... more ground units I think... possibly... bye now ^_^.
.:END:.

Incoming Transmission, FLEETCOM.MO.ANH.NHAN >> CAWCOM
.:BEGIN:.
Hello everybody,
the Marines are having some problems at [UNKNOWN COORDINATES]. In space there are too many problems (Covenant Attacks, some unknown ship classifications, nearly invincible), but the Navy should do it. On the ground we have a huge flood infestation. But the best is: there's only one squad down there, and they are running out of ammo. But hey, 50 ODSTs and 8 Archer Missiles are going to help them, so they should survive, I mean, ODSTs are the next best thing to the SPARTAN-IIs.
I also could take a pic of a Archer Missile impact: 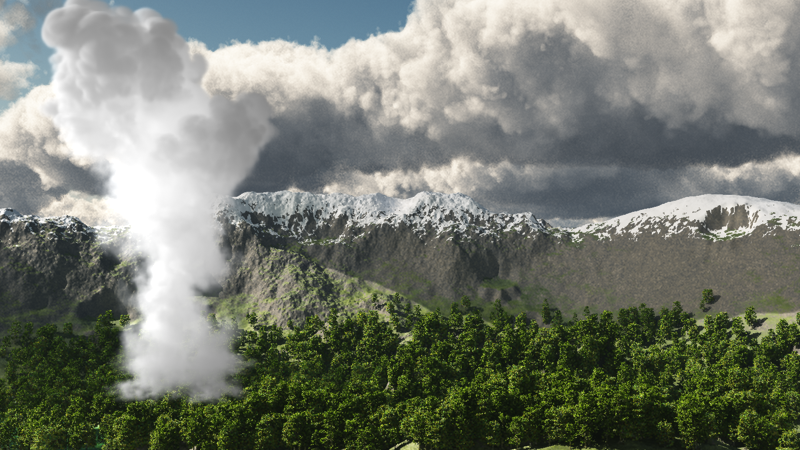 Beautiful, isn't it? The fire, smoke, all these forests. I'm just asking where the flood should be, there's not a bit of flood.

Wow, nice Frigate. Though I'd still change the backside texture a bit.

FINELY!!! The first developer which reveals the Prog ect which he used xD

Love the Frigate. So the Archer Missile is the bombardment option? What's the bombing run, just Shortswords?

That archer missile impact looks amazing, and with a poly count of 800,000,000+ that's just unbelievable! You guys have too much time on your hands. Also, the frigate looks just as grand. Keep this up, and we'll be having one of the best SW:EAW mods ever!

The audio remark reminded me of like American Pie. Archer missle how do we know if it actually looks like that?

I was thinking, what if you could have the Forerunner Dreadnoughts from Halo Wars in a the final mission of the campaign? I mean, they were REAL Forerunner battleships, so imagine the epicness...I suppose the UNSC could take control of one and annihilate entire BATTLEGROUPS of Covie ships, lol. Plus, they look cool.

THE MOST IMPORTANT COMMENT: Look at these pictures people! Look at the past updates. Look at the pictures they have posted. See all that awesomeness? That, My friends is the product of the ones who dare to try. Ones who go above and beyond: Ones who strive for a better Tomorrow (Cough Game).What was missing in Halo Wars, the Space part of Halo, is Described here with the help of many including bungie, Microsoft, Bill Gates( Not so much though) And the ones who created the Idea. These Here are doing something that no one else had the guts, the spunk, or the programming skills to do. In Saying that I now say This:

Beware non-belivers, Beware: The End has come.
But for now: NEVER STOP CHARGING FORWARDS INTO THE HELLISH WAR MY FRIENDS: YOU ARE CREATING THE MOST AMAZING GAME EVER.

Excerpt from the Speech Of Trace Skirata: "Finally Victorious" :" ...BUT Look At these my fellow comrades! These are the ones who have been through a previous War. They have struggled, lost, suffered, and felt pain. But now look. WE ARE VICTORIOUS! Every hardship we have endured, evry challege defeated, every Obstacle destroyed. Now that this is finally over, Let us forge a new beginning for all who follow: an Endless Tomorrow..."