The June patch is coming on the 25th, release details inside.

/start file/
Alright then, it's time to discuss the long awaited June Patch, let's dive right in with the changelog as it currently stands (subject to change before the patch's release). 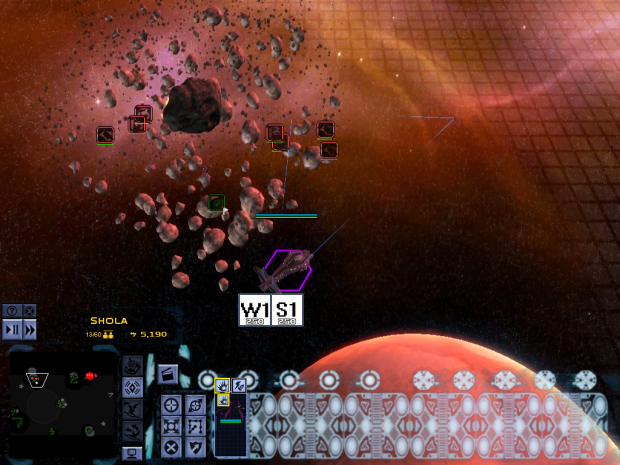 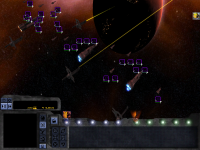 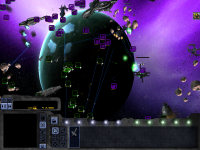 In addition to the unit reworks you've already seen in previous updates, we've also re-textured and re-modelled the Covenant Destroyer: 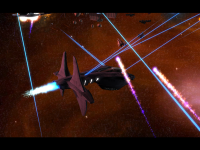 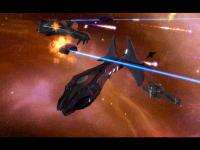 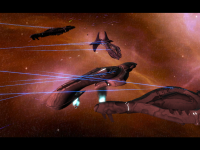 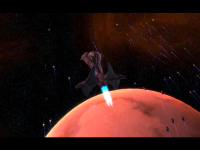 And the Covenant Light Cruiser: 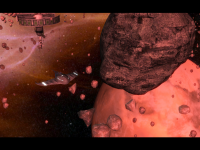 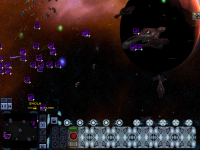 Both of these ships deal can deal some serious damage with their Plasma Torpedo launchers, and the ability to upgrade them with more weaponry has made them even more deadly than ever.

Release Date and Beyond

The June patch will be uploaded on June 25th 2013, it will include all the mod files, so you will need to delete your old mods/CaW folder before installing it. As with last year's christmas release we will listen to your comments and try to get a patch out to address any issues ASAP.
As before, this release is SPACE SKIRMISH ONLY, if you try and run Galactic conquest you'll get all kinds of weird bugs.

Over the summer months following this patch, we hope to release an exciting new gametype along with at least one map pack, stay tuned for that (I'm sure DGaius will talk about it more in his blog: Halocaw.net )

That's it for this update, see you on the 25th.

You'll see them in 3 days anyway, just wait until then :).

As i am only interested in GC, i would like to know if you plan on making the GC in the future or will you only stick with Skirmish ???

If not, then no point in me tracking this mod, no hard feelings ^^

GC is next on our list of priorities, hopefully we'll have it done by christmas, no land though.

Cant wait for the release.
Good job, guys
But whats about a rework for the Marathon Cruiser ( i find its now the most badlooking ship in the UNSC fleet)and working Deathclones for the Ships?
Would look really cool if for example a Plasmatorpedo hit a UNSC frigate which then explode in his pieces or get cut in two halfs.
And what about heroes?
And some Sabres and Pelicans and Phantoms would be very cool aswell