Crusade 0.9.1 will release shortly after the APEX weekend! We look forward to meeting fans both old and new while we're there!

Today, we have a series of special announcements for the community!

APEX 2015, the international tournament phenomenon, is coming up this January 30th - February 1st! Crusade has attended this event for the past two years, and we are proud to announce our third consecutive year coming up! We've been hard at work improving upon the Crusade formula in a variety of ways!

Unfortunately, APEX has asked us not to stream this year with Nintendo sponsoring the event. However, we will be recording all weekend, and we will use the footage to create highlight videos and work on a trailer! Players attending APEX 2015 will get a special opportunity to play the next version of Crusade before it officially releases to the public but, what is this new version? Today, we unveil Crusade v0.9.1! 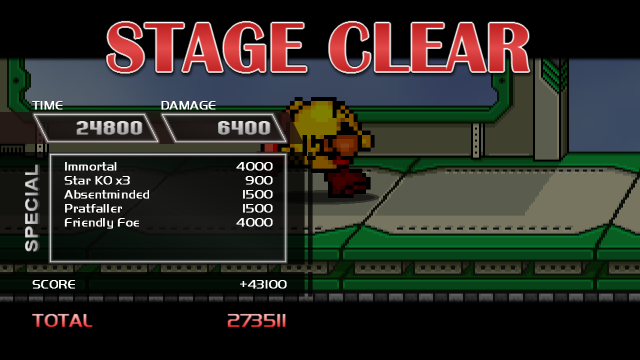 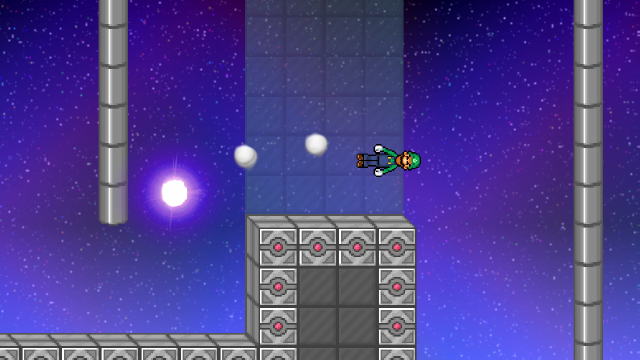 Luigi on his way to the finish!

A variety of effects have received overhauls, including, but not limited to hit sparks, shields, ledge grabbing, smoke trails. Certain characters have been smoothed out as well! 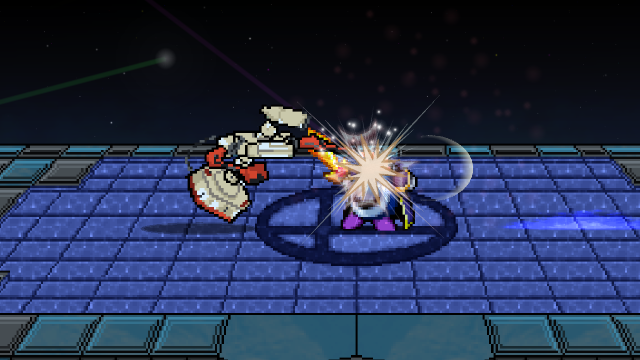 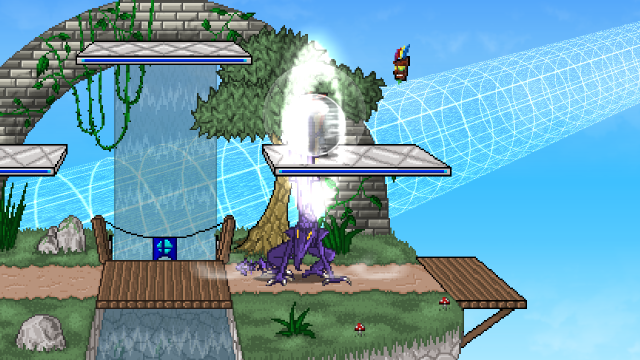 These guys will really put up a fight now!

Crusade 0.9.1 will release shortly after the APEX weekend! We look forward to meeting fans both old and new while we're there!

In the past, members of the Crusade team have spent quite a large sum of money attending the event for the community. This money has been spent out of pocket in addition to the countless hours spent making this game out of nothing more than a love for the community and game. As the prices to attend APEX rise year by year, it becomes increasingly difficult for us to bring the game we love to this important event. This year, it has become too much for some to handle, and as such we would like to start a crowd-sourcing fundraiser. Crusade is and always will be free to play, this fundraiser is optional!

If you would like to help us lighten the burden of traveling to APEX, please donate here:

More information on 0.9.1 will be released over the coming weeks, so stay tuned!

awesome news! will be looking forward to the release of 9.1 :D

There is actually a Freddy Fazbear mod for SSBC. I'll give you a link so you can check out the video. It's really well made. Freddy is a replacement for Weegee.

There are a lot of ideas being said right now. try look at all 4 Super Smash Bros and see what they did to become a success so you can harness some of their good use of game references