Seamist, North by Northwest, Hourglass: What do they have in common? Each one has been completely remade for Gamma from the ground up, literally. You've might've played these classics before, but they're back and better than ever. Plus, news on other battlefields you'll expect to see with Gamma, and the realization that Zunnie's punched out four more co-op maps for the co-op server along with SSAPB 2.1 for server owners.

Tu quieres mas mapas? Porque tengo mas mapas para ti. We'll take a look at even more maps that are coming your way in Gamma, because you can never have too many. Let's start off with Seamist, a map that has seen a few incarnations starting with its humble beginnings as a fan map several versions ago.

As with past versions, Seamist see the Allied forces trying to maintain a small foothold on an island off the coast of Russian territory to assist in a naval push. They must defend their forward Radar Dome from the Soviets at all costs, long enough for reinforcements to arrive to level the Soviet base (an automatic win after a set time). After going through a couple adjustments and a terrain update, Seamist has been remade from the seafloor up by Chopbam. 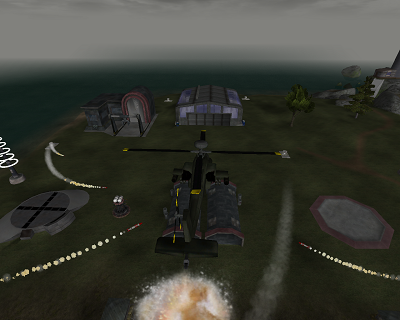 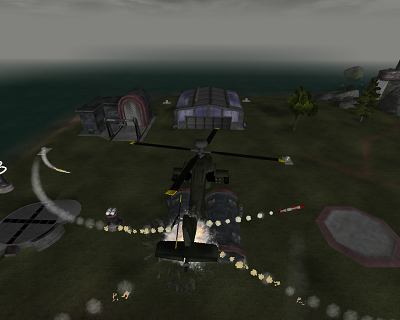 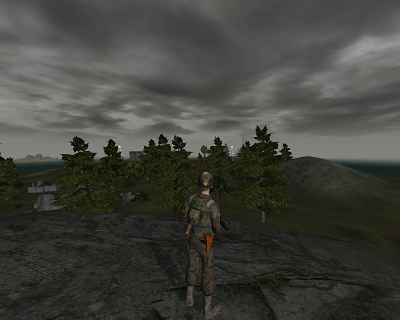 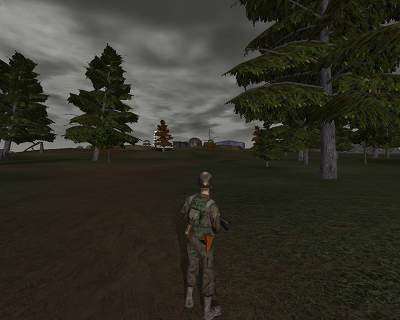 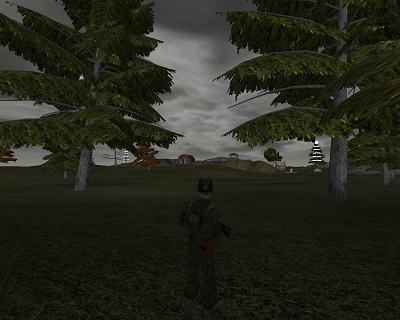 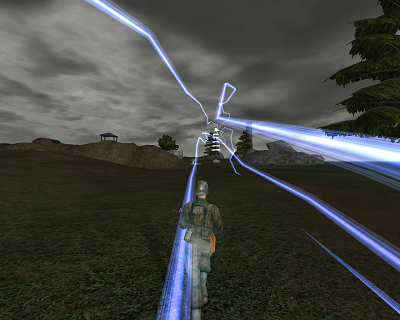 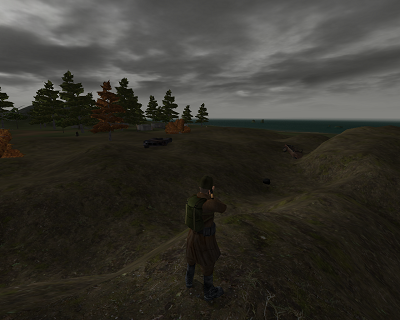 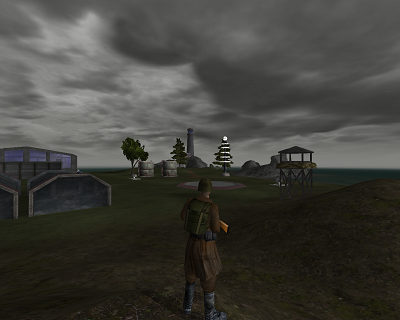 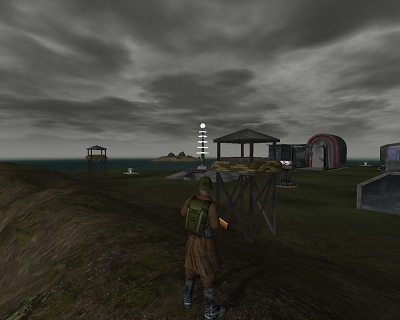 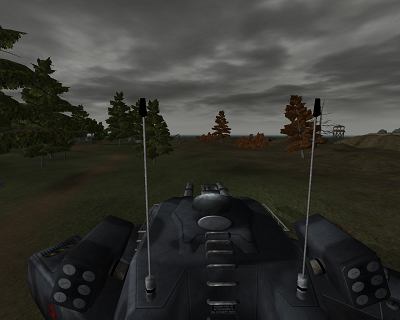 Dark and moody with a storm rolling in, lots of room to maneuver with tanks but cover for infantry in blasted civilian structures, and the Soviets now have a more fortified position. Good times! There are notifications as the time limit approaches now, and of course your objectives are clear on the briefing screen.

Remade from the ground up here, AntonioHandsome presents a new take on North by Northwest, that classic mid-tech map set in a snowy and hilly region. 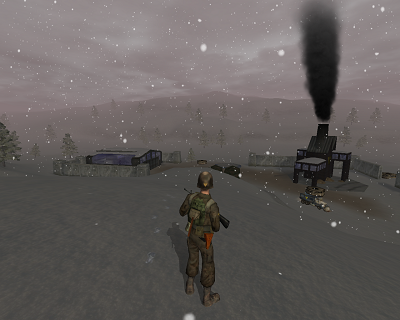 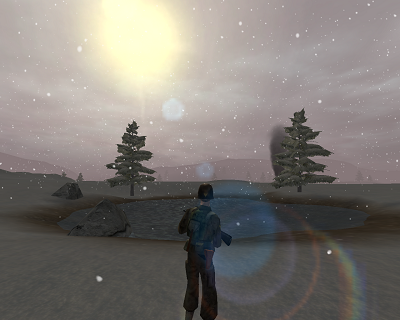 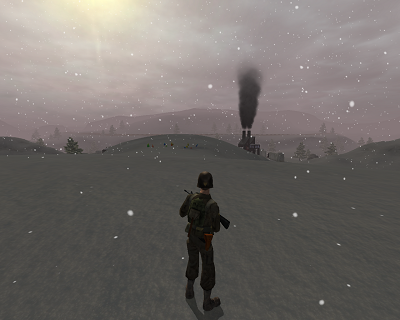 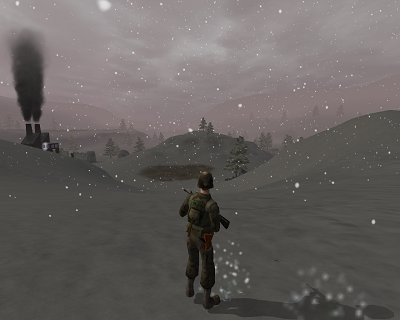 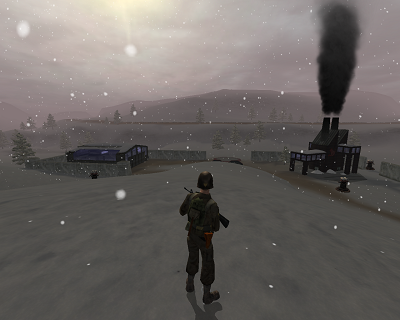 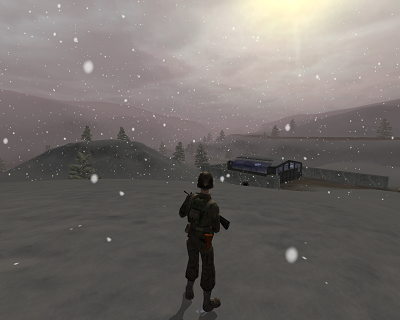 Some of this may look familiar of course, but a lot of the outlying areas have been revised to be a bit more interesting than the original "gradual white slope." 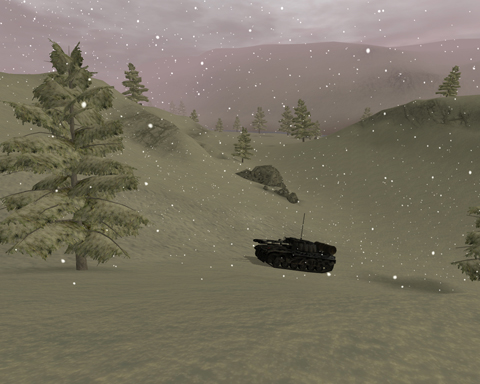 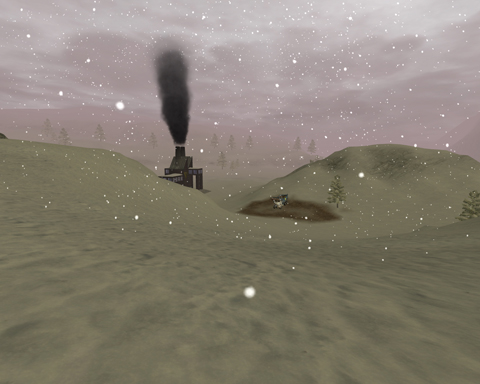 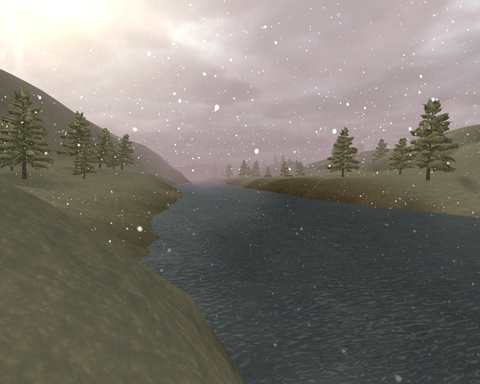 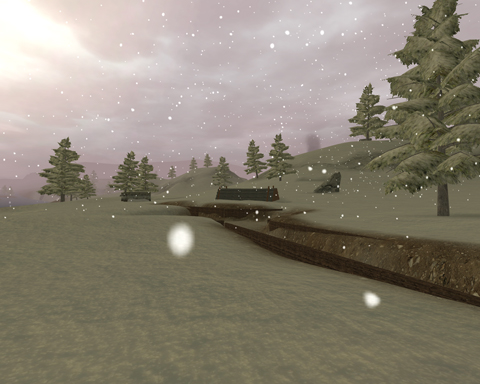 Hijack by AntonioHandsome: the map looks like the image below. 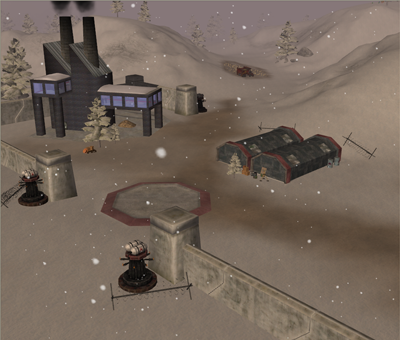 Also known in Renegade as Symmetrical Hell, this map makes a return with an altered design, rebuilt from scratch by Fabian and touched up by Chopbam. The main hill in the middle is being quarried by the opposing teams, and the inner area has some caves for some private infantry combat away from the tank fights. No need to organize a flame tank rush, as each side's artillery can rain down fire on the enemy base defenses from afar :v: An infantry-accessible Power Plant provides an alternative way to hamper the enemy, and there are also helicopters available to quickly zoom over the hill. 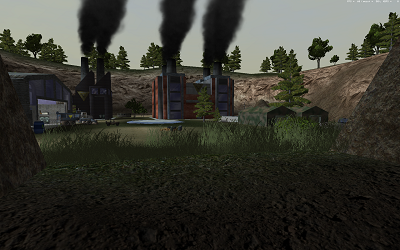 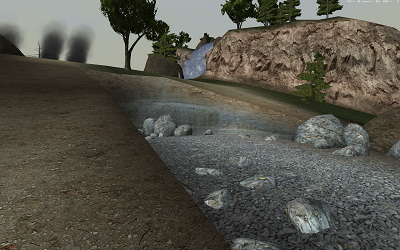 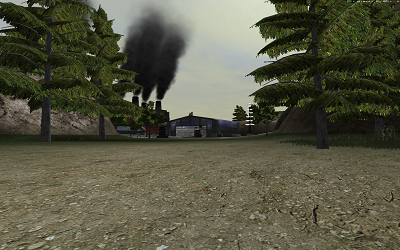 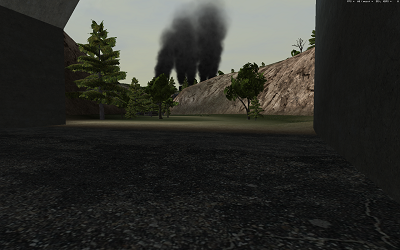 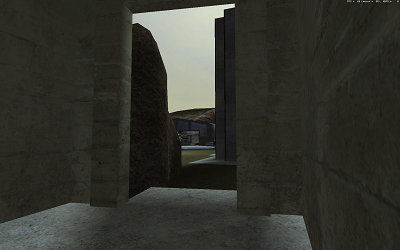 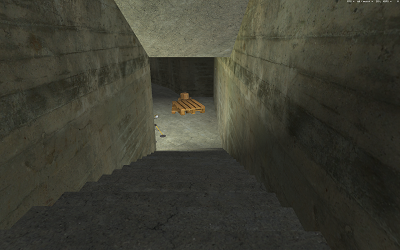 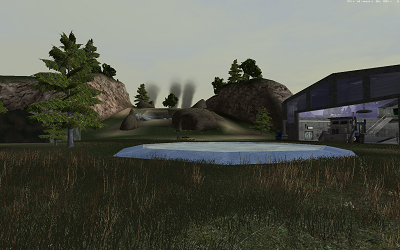 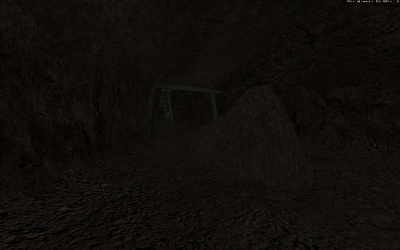 For server owners, a new SSAPB build has been released by Zunnie! Included are fixes to purchase terminals on Complex, a lot of tweaks to crates to balance them out but still keep them fun, and --because we love having maps-- four of Zunnie's co-op maps:

RA_Cargo_Express_Coop.mix:
Soviet Mission, take the Supply Truck to the Radar Dome to win. If the Truck is destroyed 5 times the mission will fail.

RA_Midnight_Fever_Coop.mix:
Your team is dropped off on the shores of Midnight Fever Island with Naval Transports. Upon landing assemble a team of Tanya, Sniper, Medics, Officers and a Mechanic to go steal the documents!

RA_Soviet_Siege_Coop.mix:
The allied base is under siege of soviet forces when the map starts and is under heavy attack. Defend your Contruction Yard and Weapons Factory immediately because when they are destroyed your mission will fail.

For more information and download mirrors, check out the game update thread.

Is that all you've been doing?

We actually also held several meetings to iron out what we've got to do for Gamma as our priorities. It turns out that Raapnaap came back out of nowhere and is working on a brand new map with a medieval theme, and Cuddling was working on a brand new deathmatch map. Sharp-eyed fans may have also spotted this mysterious image, posted in one of our blog updates. Perhaps it is a hint of a new vehicle? 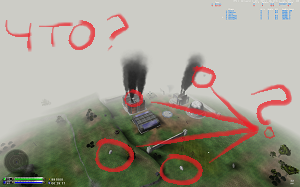 Fabian was also hard at work preparing new features for other maps (we want to be sure you guys have tons of battlefields to play on), but also spent a lot of time redoing many of the explosion effects in the game, including the new atomic bomb detonation.

Awsome, all it needs is an offline skirmish with good bots and it would be the best thing ever!