Update for Red Alert: A Path Beyond! Read the 3.0.7.2 full changelog here and download the patch today!

Red Alert: A Path Beyond Update 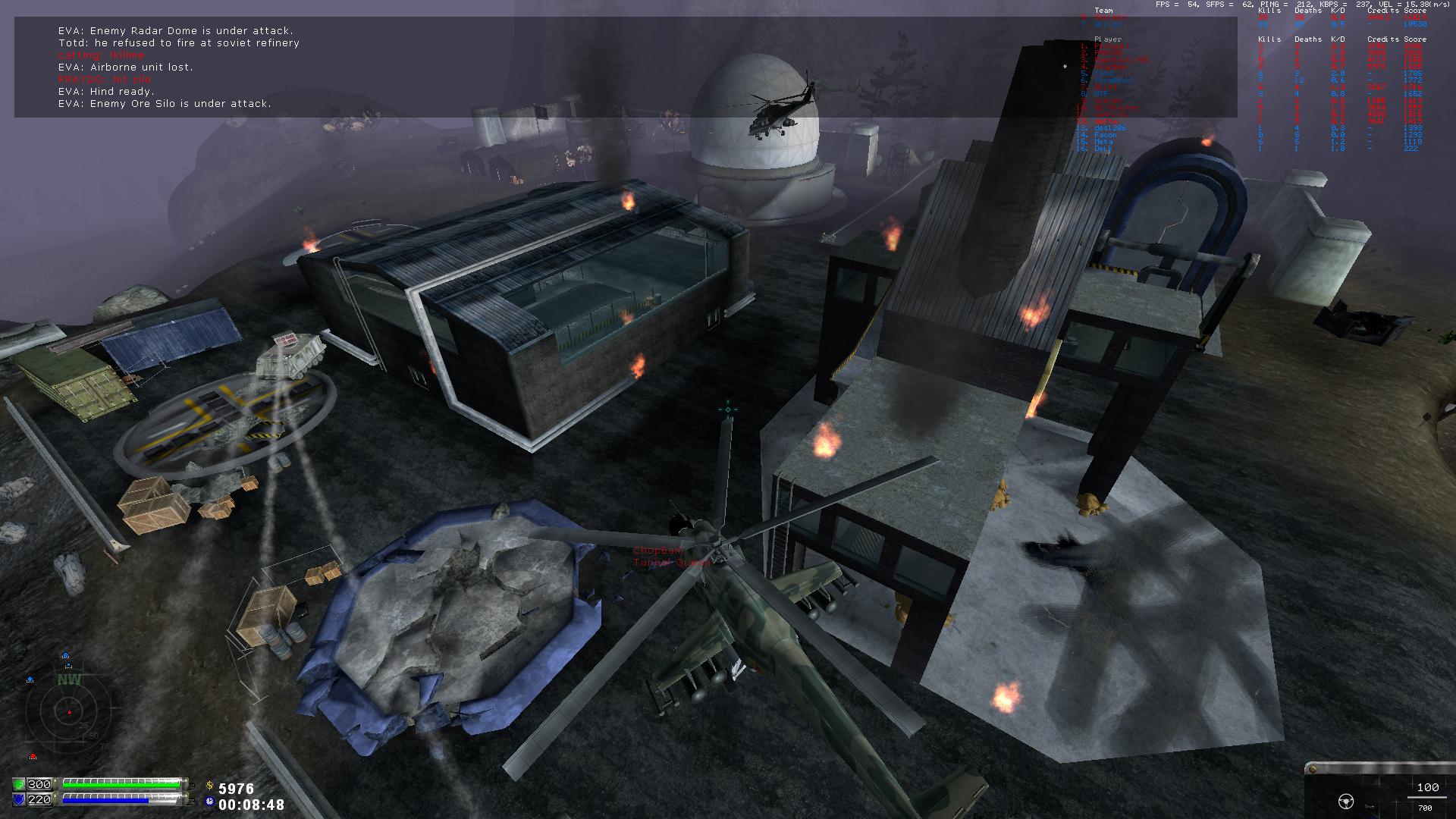 A new patch has been released! Various changes from infantry to vehicles, and a new map! 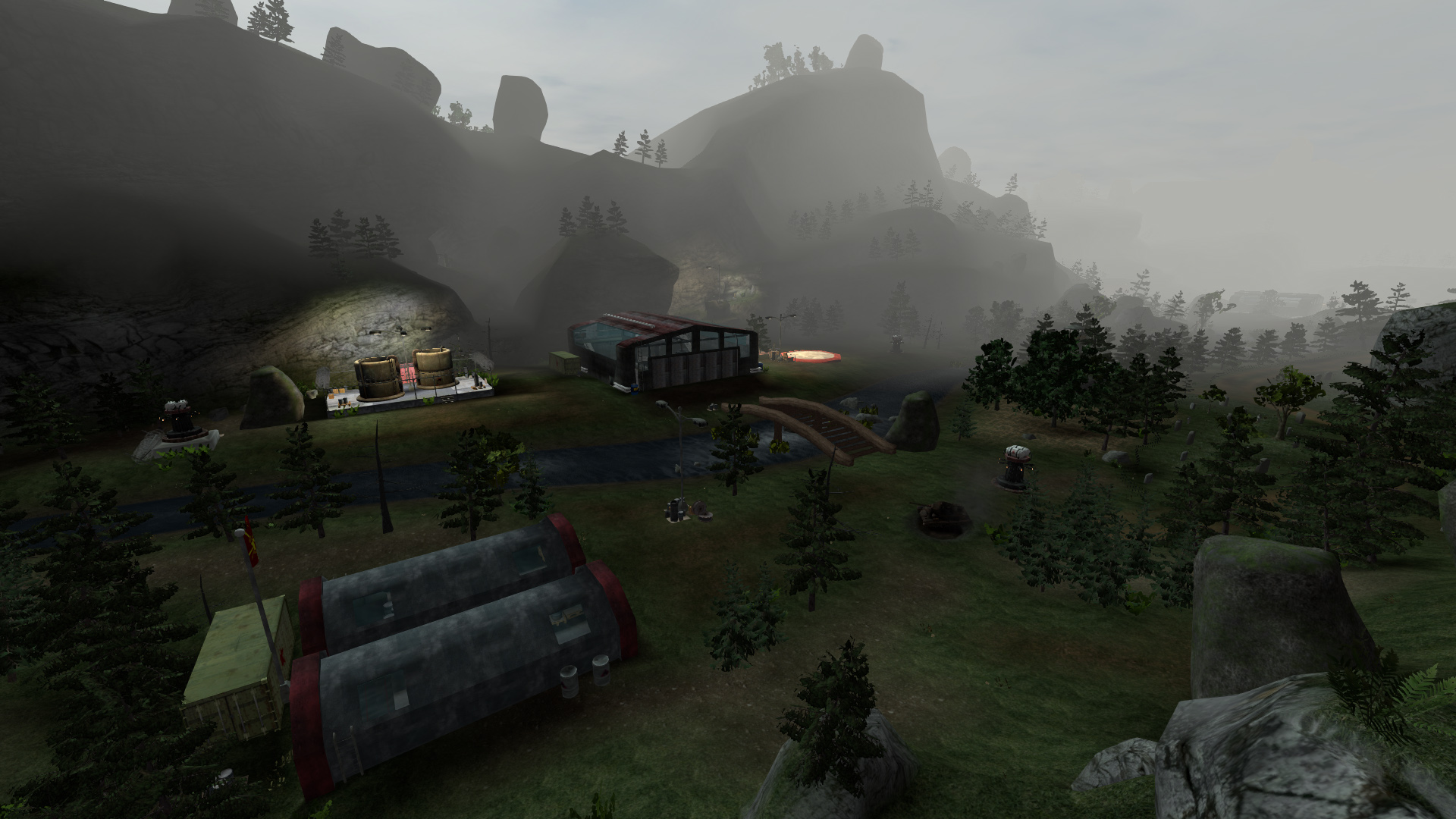 Download the patch today! Introduce your friends to Red Alert: A Path Beyond if you haven't already! 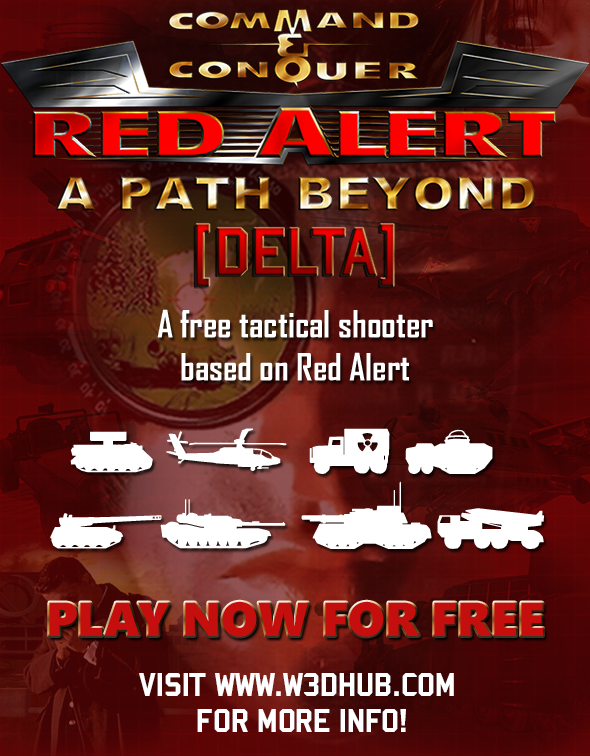 BTW you have much luck that EA has accepted your project. I and my friends from Zero Touch Systems wanted to create turn-based strategy for Android, based on Red Alert 1. Pity, but they've prohibited further work :(

This is freely distributed, and still heavily entrenched in EA's branding, with little-to-no possibility of competition with EA's further goals for the series. At this point it's basically free advertising.

Your project on the other hand, could potentially pull attention from Tiberium Alliances, and they have no way of telling what sort of monetization you stand to make from it. This jeopardizes their claim on the IP if it's allowed.

Still no simple way to host servers.
This really is a killer for me and possibly other people that rent servers etc.