Hey everyone! Apologies for the long wait, but the next patch is finally here! Sadly, some of the maps I wanted to get in had to be left out since I didn't want to delay the patch any longer, but you'll get them soon enough. On to the changes! 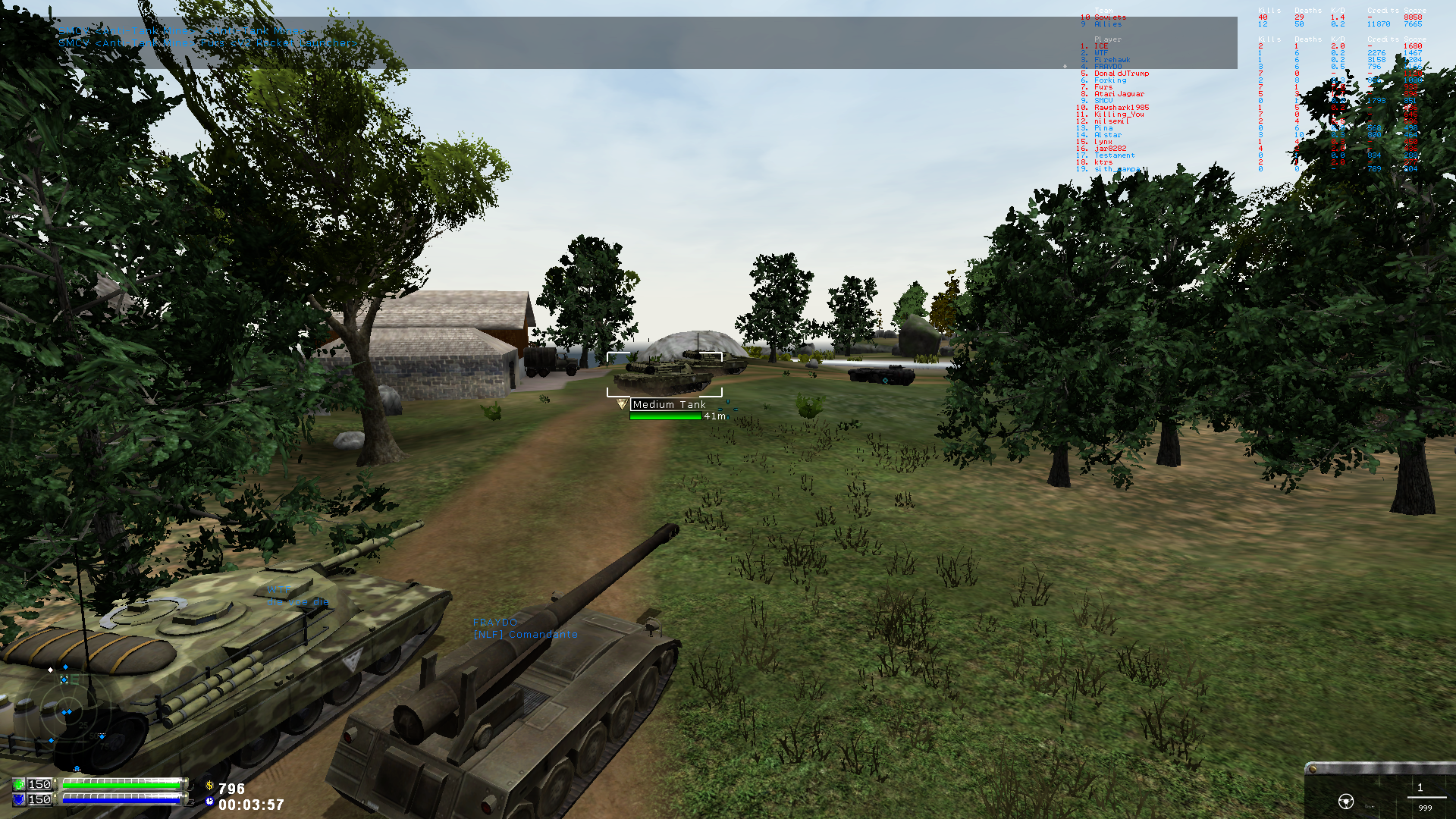 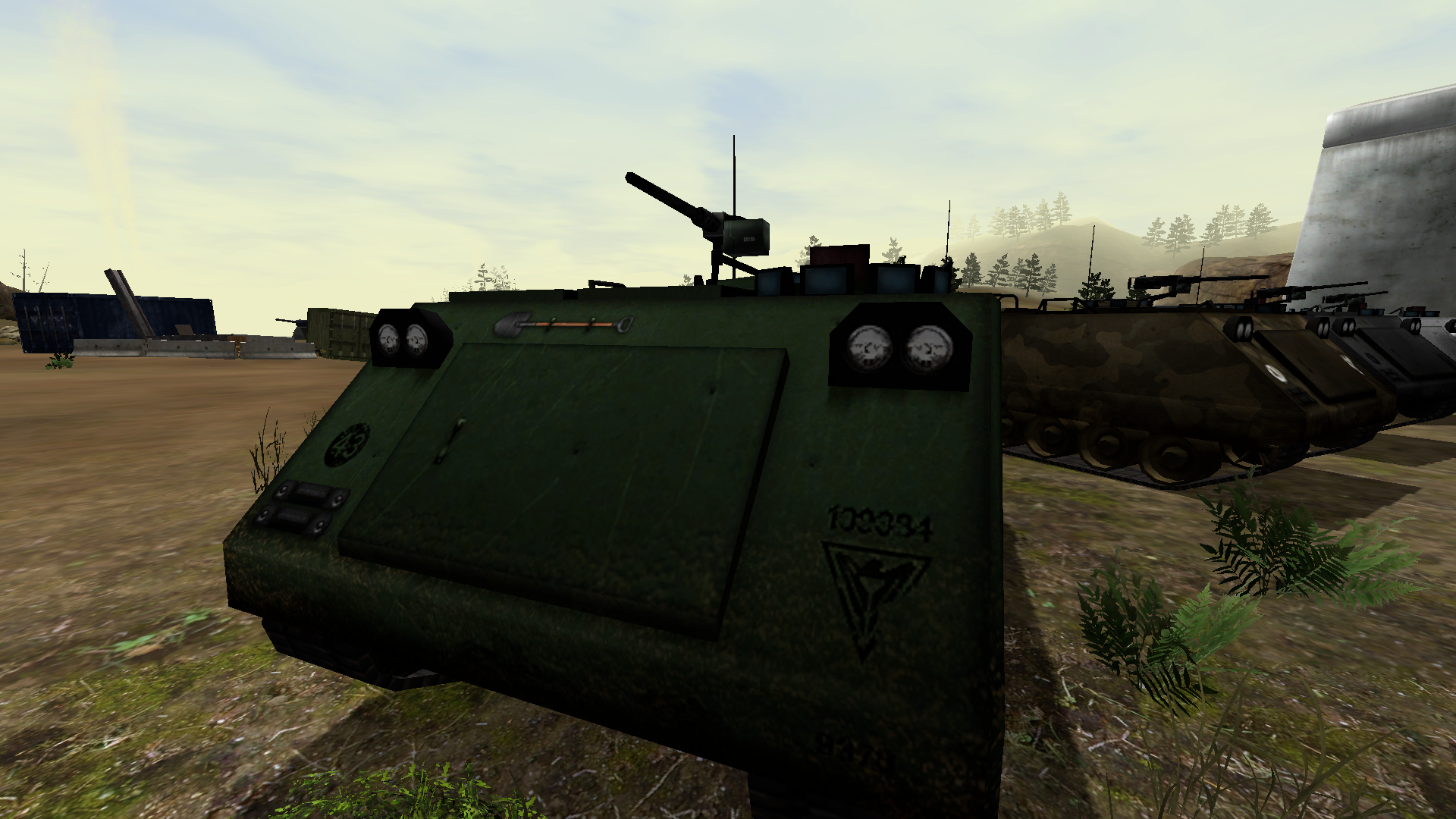 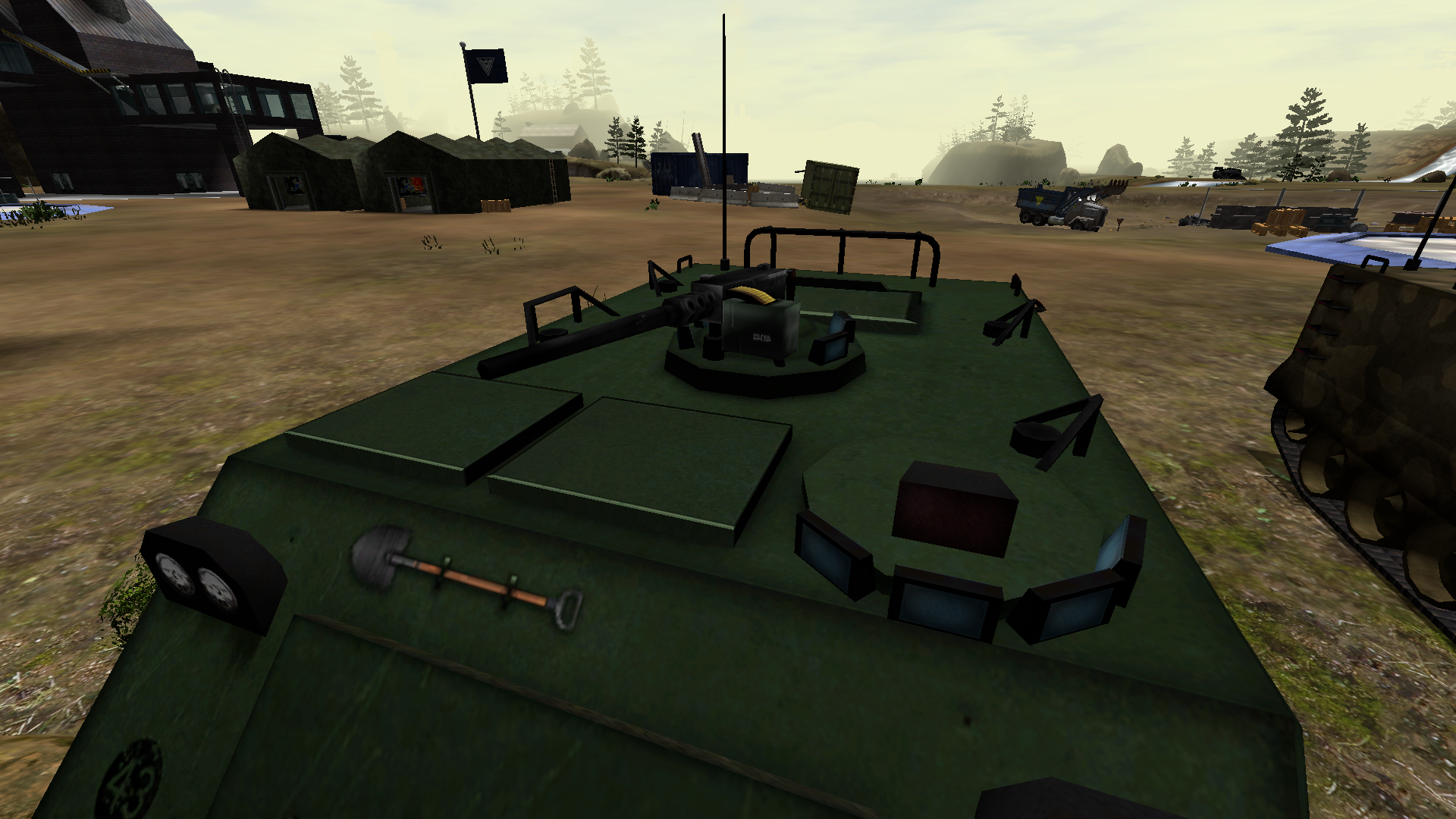 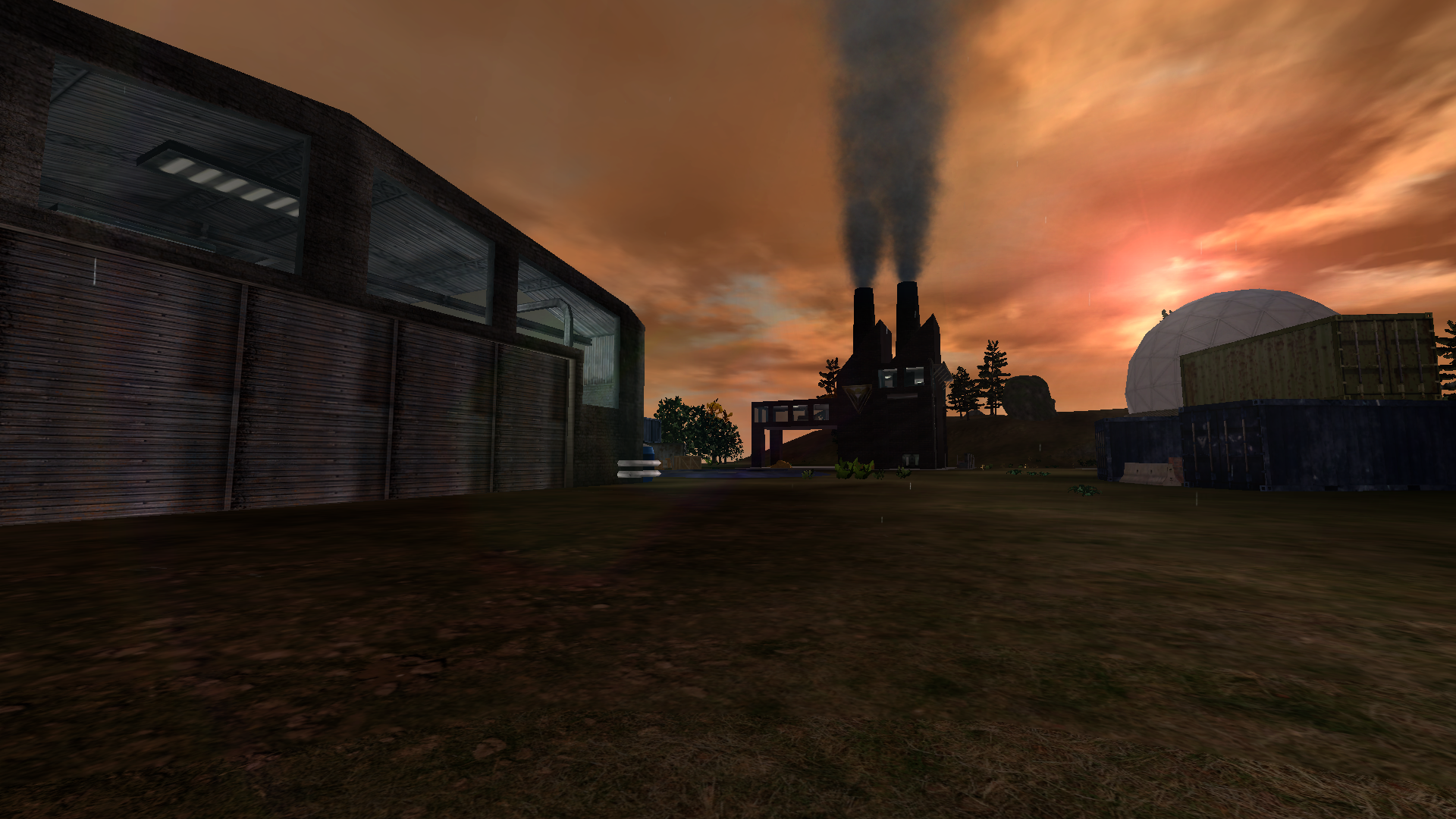 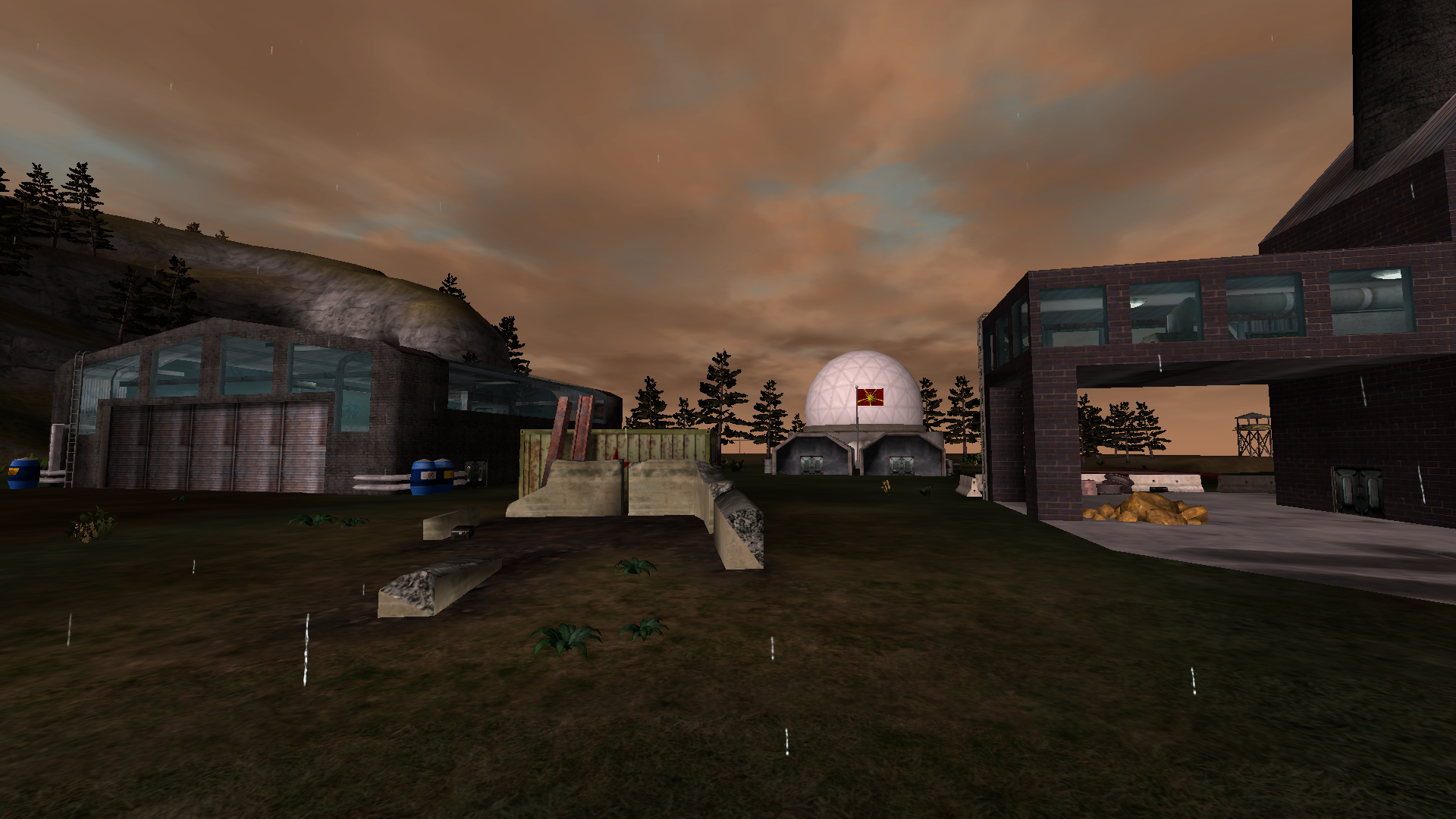 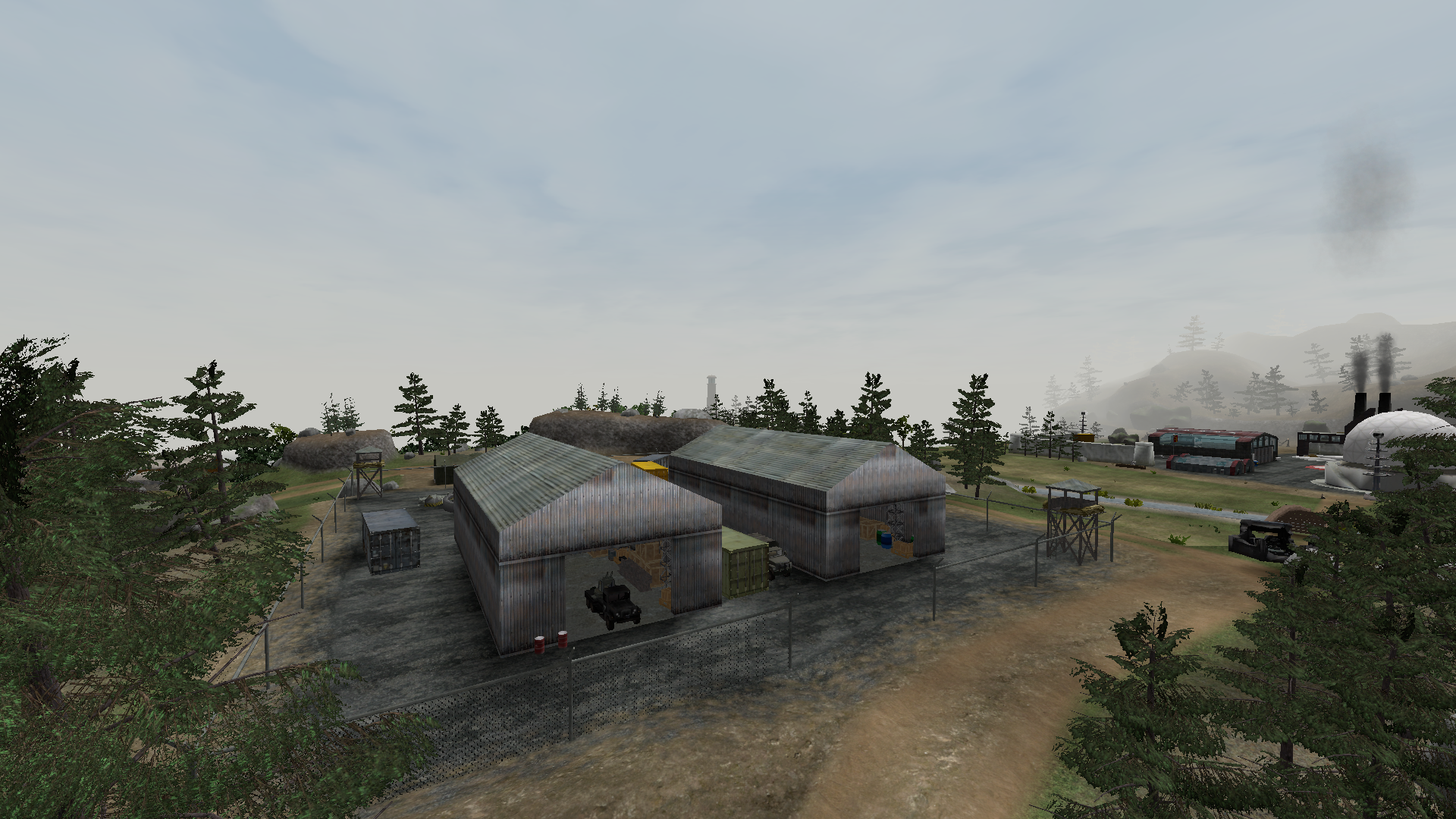